If you follow the cryptocurrency world news at all, you’ve probably recently come across the latest addition to the crypto world, DeFi. DeFi, while a relatively new technology, is simply a much-needed extension to the current cryptocurrency world filling a void that has long been expanding. There are currently millions of individuals worldwide whom have easy access to the internet, yet can’t open a bank account in their country due to government regulations (or they don’t want to open an account due to government corruption/oversight) and this has led to a need for a banking system which is both more accessible and transparent to users. And this is where DeFi technology comes in.

DeFi stands for Decentralized Finance and refers to applications, specifically those relating or similar to those you would find in the banking world, but which instead are built on a decentralized blockchain platform such as Ethereum. The goal of DeFi is to create a financial system that is much easier to access for everyone that isn’t backed by a government authority. This would eliminate, or replace, the need for banks in society. This would make massive changes in countries like Vietnam where more citizens have access to the internet than are able to open bank accounts. And this isn’t just about Vietnam, even in countries such as the USA there are a number of citizens whom are unable to open a bank account for various identification or legal reasons. The DeFi system would help these people out tremendously as they would be able to control their own finances despite the hurdles they may be facing at the typical brick and mortar institutions.

What is the Difference Between DeFi and a Bank?

Think of it this way, DeFi would be an app you downloaded to your phone, just like your current banking app. But unlike your banking app, where you press buttons to tell the bank what to do with your money, when you pressed buttons in the DeFi app, you would actually be performing those actions with the money yourself. Now you’re probably thinking, well what’s the big deal? Why does it matter if I’m the one actually moving and holding my money? It matters because at any given point in time, the local government, or your local branch, could simply to decide to stop following your instructions and instead do something else with money that rightfully belongs to you. A prime example of this is for people who are considered delinquent on taxes. If you forget to pay taxes (or choose not to), and the US government finds out, they will take money out of your bank account without your input. Doesn’t sound so great now, right? 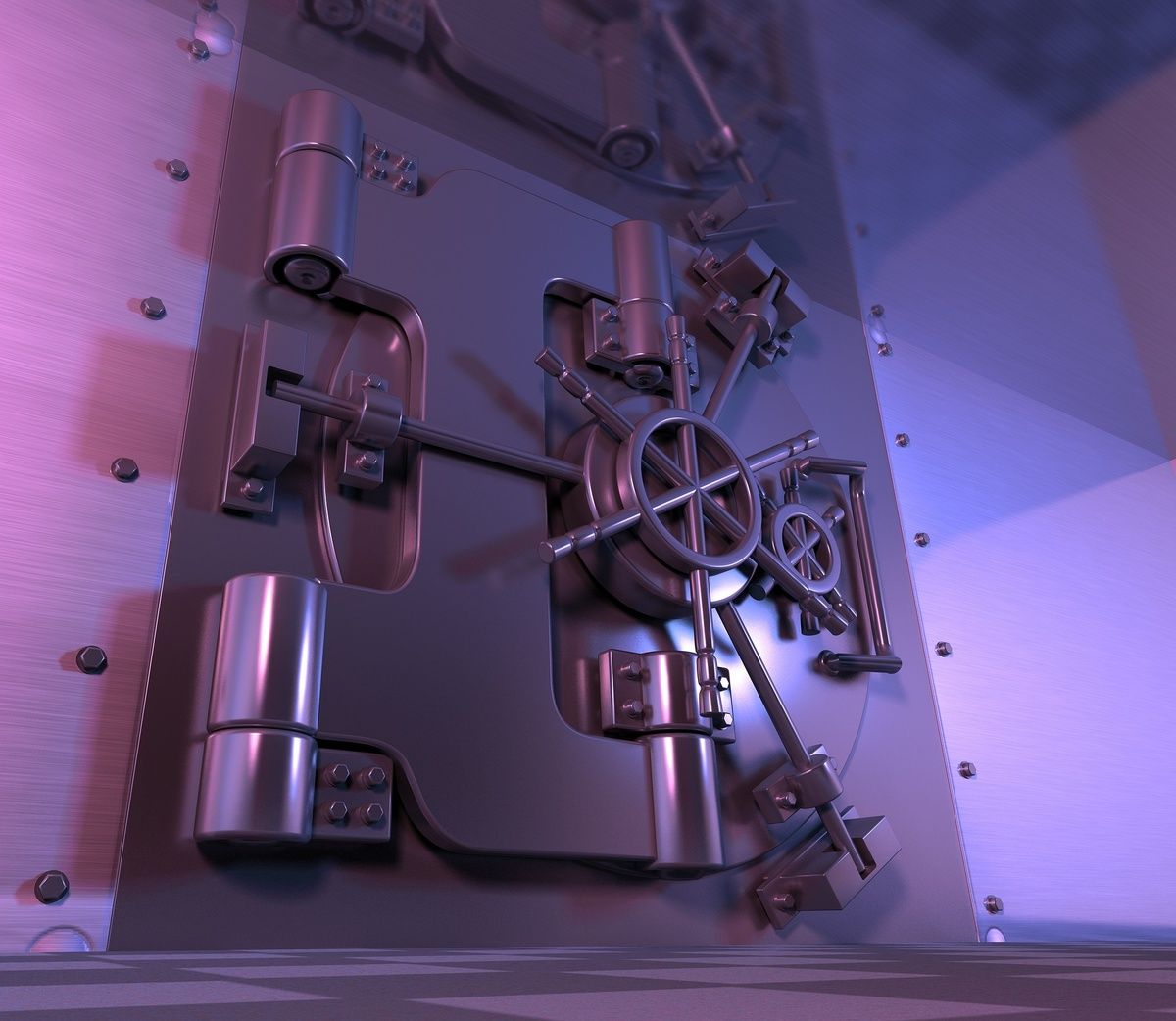 Not only is it the control factor that matters, but we are in an age where having a bank account usually carries a myriad of fees. Fees for opening account, maintaining an account, and even closing an account. The fees for banking on DeFi as opposed to a regular bank would be minimal and more on a usage basis. And in the future, this platform plans to offer numerous additional services such as insurance and asset management tools, both of which are considered somewhat of a necessary scam in our current society. And if you’ve ever gotten a loan from a bank, you know the process is not easy nor cheap, so moving these services to a blockchain platform would pass massive savings on to the consumer.

The Downsides of DeFi

So, you’ve read the paragraph above and you are all set to dive head first into the world of DeFi. But before you begin transferring all your assets from a normal bank, there are a few risk factors to using a decentralized financial system. Decentralized systems are often a double edge sword, they’re great because they have no government oversight. But they also can be risky because, you guessed it, they have no government oversight. If you make a mistake in sending money to the wrong account, in a decentralized system, it is very unlikely you will ever get it back. Not only that, but if a criminal is somehow able to hack the system, your money isn’t federally guaranteed or backed by banking laws as it would be in a traditional bank.

This doesn’t mean DeFi is a bad idea, in fact it is a great idea for a large number of people, it just means that like with any cryptocurrency or digital asset, you must be careful to guard your wallet or account and find out more information about a system before you dive in first. And even then, there will always be some risk associated, but no more so than putting your money in a traditional bank.

DeFi is still in its early stages of development, but it’s not necessarily a bad time to invest. Just think about all the other rising technologies you wish you could’ve invested in! As mentioned above, this investment could be risky, but if you truly believe in the technology backing it, it’s probably a worthwhile investment risk to take. 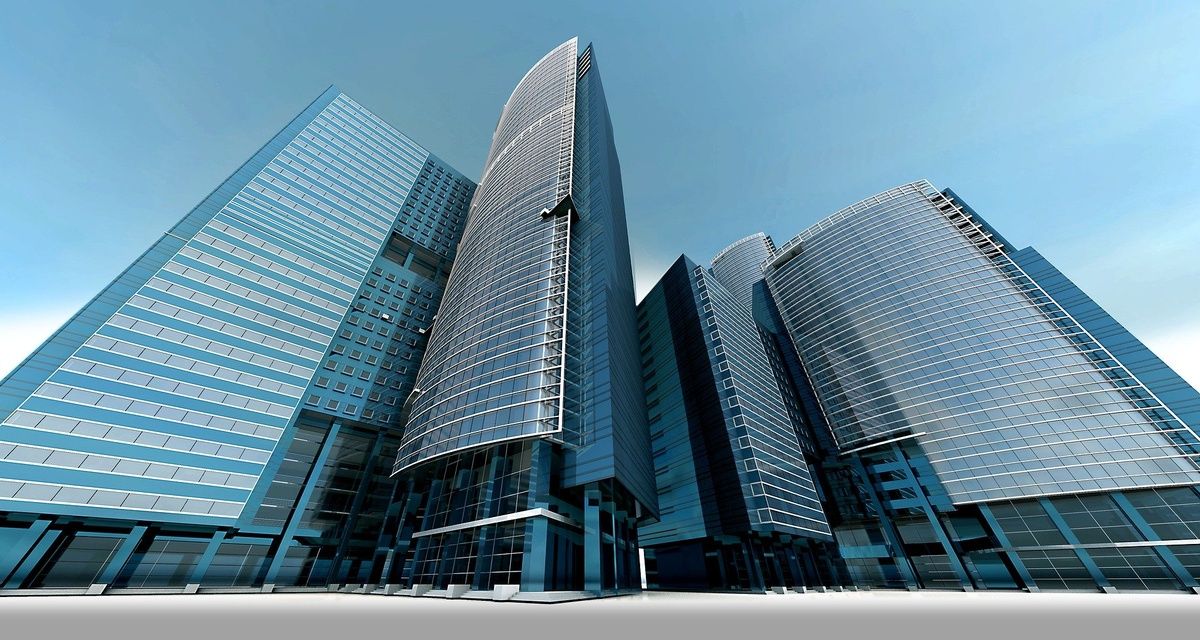 When getting involved in the investment side of DeFi, you will be lending your tokens out to others to use, for of course, a fee, or to collect interest. The nice features of DeFi are that during the time which you are lending your cryptocurrency coins, the money is still yours and you still have control of it. Also, unlike a regular bank, the rates of interest and various penalty fees (for not paying the loan on time) are set in stone. Meaning you don’t have to worry about the terms and conditions ending in the middle of your contract.

There are a number of platforms which carry a number of DeFi tokens, including (but not limited to) Coinbase, Compound, Suo, and Coinlist to name a few. And you can find a list of reputable DeFi tokens available for trade on defiprime.com. The largest coin in the DeFi market is Maker, which currently holds 50% of the entirety of USD investing in DeFi—quite a large market share. As of the writing of this article, Maker (MKR) is worth almost six hundred USD per coin, and while this sounds expensive, just look at how far Bitcoin has come! Imagine if you would’ve invested in Bitcoin back when it was only six hundred dollars.

Overall, DeFi isn’t just one technology, in fact, it’s a collection of technologies that is growing and changing with each passing day. Whether you choose to invest in or embrace it is up to you, but there’s a large chance the DeFi technology is here to stay, and who knows, it might just be the first step in the wave of an entirely new financial system.

If you’re a citizen or resident of the United States of America, it’s pretty unlikely that you’ve never used the US Postal Service (or USPS) at some point in your life. But did you know they are about to be bankrupt? Find out why in this article.

Plinko can be a fun game, but is it really random? This article covers the probabilities found in the game as well as walks you through the method which determines the odds of the game.