Betting On The Future Of Bitcoin

When it comes to financial tools that exist in the world, if it has been thought of, it has probably already been created. With Bitcoin specifically, people for the most part tend to bet on the future of Bitcoin by simply holding Bitcoin. It's a relatively easy way to bet on the technology both by betting on Blockchain technologies and also the core use value of Bitcoin itself. 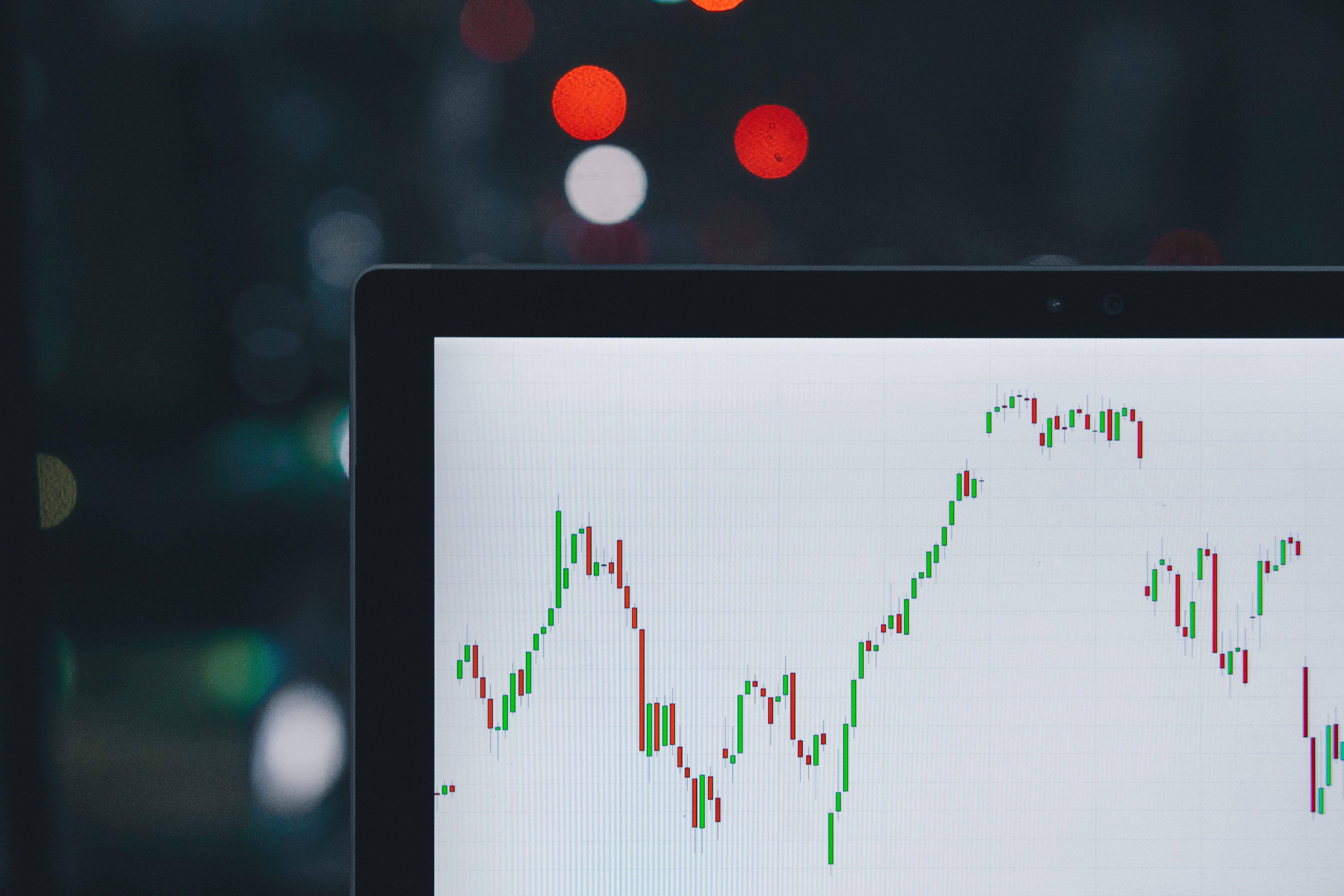 There have been numerous scientific studies that ultimately point to the fact that people that make predictions solely for the sake of making predictions are far less accurate than those that make predictions while wagering large sums of money. Once people are betting actual sums of physical money, the predictive power of that asset class which is being predicted tends to go up fairly dramatically. And while this tool is useful in making the correct predictors of future asset prices some extra money, it is extremely useful as well to the general public to have a slightly better than chance guess at what the future price of an asset is expected to be and the expected odds therein.

Enter Futures Contracts. For Bitcoin specifically, these are contracts that you can buy that allow you to speculate on the future price of Bitcoin. It is a form of gambling since you are attempting to predict an unknown event, but naturally there are levels of skill involved in the predictive process. Generally speaking, the further the price point you predict away from the present valuation of the asset, the higher the reward you will receive for being correct. However, when you are wrong, you will generally lose the entire value of the Futures Contract that you purchased for your Bitcoin since buying Bitcoin at a higher price than market price will not generally be very economical to the Futures Contract holder.

When it comes to places to start engaging in Futures Contracts for the Bitcoin Markets there are a few options that presently exist with options very likely to grow over the coming years as adoption continues to trickle it's way into mainstream traditional finance.

MintDice's recommended way to engage in Bitcoin trading and Bitcoin Futures is to use one of the cryptocurrency fan favorites BitMEX. This is a Bitcoin and Altcoin trading tool that allows for numerous types of leveraged trading for longs, shorts and Futures Contracts. BitMEX tends to stick closest to the core values that the cryptocurrency markets abide by. Relatively easy Bitcoin account construction with a good amount of freedom and trust built within the client with the most options available in the most types of cryptocurrency available for you to trade with.

Institutional Players Are Entering The Market

However, there are more traditional players that are getting in on the Bitcoin action as well. CME and CBOE have both announced intentions or platforms to enable people to buy Bitcoin Futures to speculate on the future price within the scope of traditional markets. This is ultimately helpful for three major reasons:

At the MintDice Bitcoin Casino we do advise those that are interested in engaging in Bitcoin Futures to be careful and to study very diligently before engaging in such activities. We are not financial advisors and cannot suggest that you engage in such activities and that you are best suited to speak with a financial expert from your country first before trading.

If you are interested in other forms of gambling, either by Bitcoin casino games or Bitcoin games of skill, MintDice does have such options which can be more casual fun or a good way to have fun in addition to Bitcoin Futures trading!

Is it possible for humans to compete with A.I. when it comes to Bitcoin games? Read this article to find out what online casinos can do to keep competition fair for humans.

Wondering if mining Ethereum is the right choice for you? Read this article to find out the important questions you should ask before investing your hard earned money in mining Ethereum.