In the year 2017 cryptocurrency saw its popularity increase almost one hundred-fold when the popular coin Bitcoin almost reached the price point of $20,000 dollars per coin in November. This led to many new investors of the currency and wide spread recognition by individuals who previously would have never known what the coin was or considered investing. As new buyers began to set up accounts and transact coins such as Bitcoin and Ethereum, many of them didn’t and still don’t understand how the IRS views cryptocurrencies and plans to tax them.

How Does the IRS View Cryptocurrency?

If you’re still reading this far, you’re probably one of those individuals wondering just how do you pay taxes on cryptocurrency and when you are required to do so? And you’re not alone, Coinbase, a popular cryptocurrency buying and trading app, currently has over six million customers, yet only 800-900 people a year file taxes claiming gains from cryptocurrency. So, when do you need to report to the IRS that you’ve made money off cryptocurrency? Well that’s just it, the IRS views cryptocurrency as property, meaning when you buy any sort of cryptocurrency, you don’t own the government anything. However, when you sell or trade that cryptocurrency you either gain or lose the value of that cryptocurrency. And when you experience a gain, whether monetary or value based (such as in a Bitcoin for Ethereum trade) you must report this gain to the IRS. 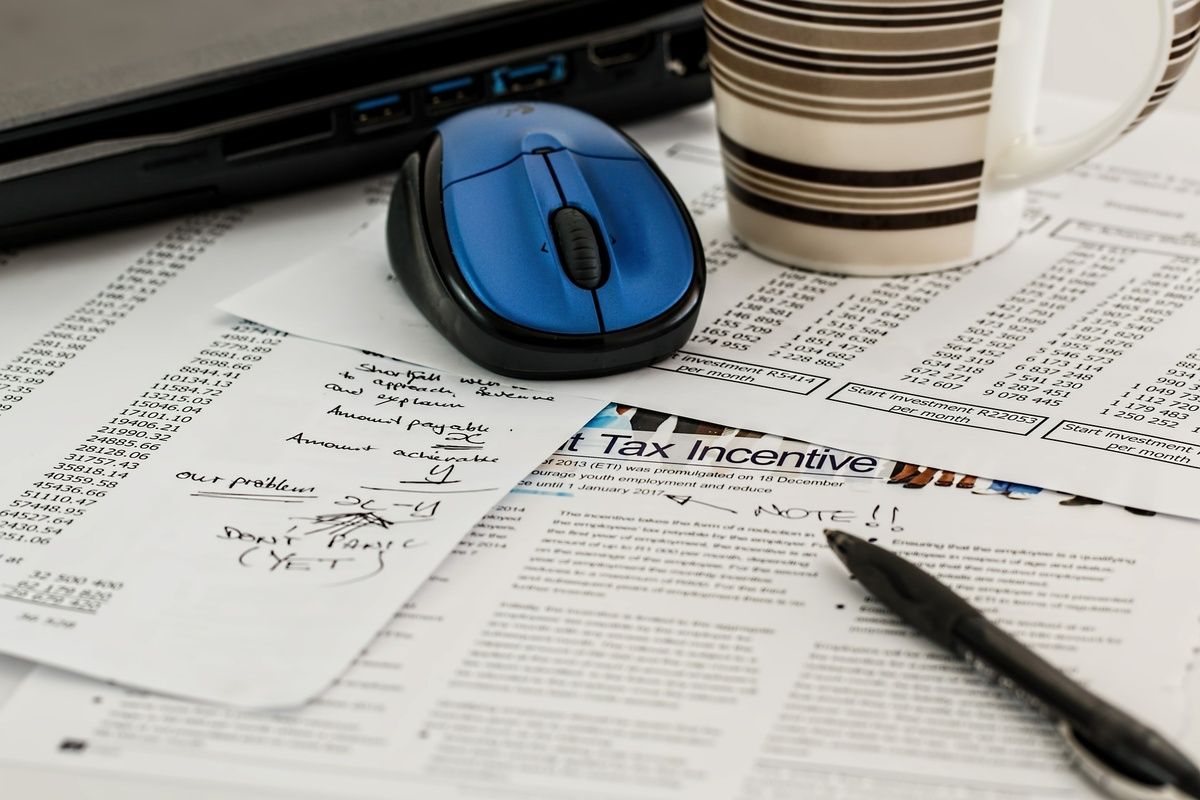 How Do I Report?

Well this is the difficult part, in general, because of the nature of cryptocurrencies, reporting is entirely on you. Unlike in the sale of stocks and bonds when the bank will send you the proper tax forms, digital cryptocurrency apps are under no obligation to do so. In fact, the major player in this field, Coinbase, only issues tax forms when your transactions exceed 200 in number and your gains are more than $20,000, and that is not your average user. And if you’re reading this article it’s probably because you didn’t receive a tax form from the website or app you used to trade or sell your cryptocurrency.

In order to properly file taxes on your gains, (or your losses, more on that later) you’ll need to know a few facts about your cryptocurrency transactions, such as the date you bought it, how much you paid, the date on which you sold it, and how much you sold it for. If you’ve only made a few transactions, these things aren’t hard to track, however if you’ve made several, these factors can be very hard to discern especially since the price of cryptocurrencies changes over time. Generally, just as in the purchase of stocks, the first in, first out principal applies here, and if you need more help head over to Bitcoin.tax or Cointracking.info. Both websites assist with finding the taxable values of cryptocurrencies as well as assistance with filling out the required information on the proper forms with your results. Either way, if you are involved in buying, trading, or selling cryptocurrencies, it’s best to keep your own record of your trades, especially if they happen frequently. This will make it easier when it comes time to tax time and reporting to the IRS.

What If I Don’t Report?

Some of you are probably reading this and thinking, why do I have to report anyways? Cryptocurrency is anonymous and the government won’t find out. And I hate to break it to you, but that’s simply not true. While the ledger itself is anonymous, it isn’t untraceable, and when you use an app like Coinbase, transactions can certainly be traced back to your account, which is most likely attached to a bank account or credit card, which is directly traceable to you.

And this is just it, on May 12th, 2020 the IRS put out a statement searching to hire a contractor for the examination of the sales and purchases of cryptocurrency. What does this mean? Well the IRS is aware that people have been able to previously skip out on paying taxes on their cryptocurrency gains due to the lack of knowledge of the IRS, and they are putting a stop to it. This comes shortly after the IRS sued the popular app Coinbase and received the names of 13,000 users who made significant gains from cryptocurrency in the years preceding 2018. The IRS followed up by sending out 10,000 “soft letters” which while these aren’t audits, they are basically a warning of a possible impending audit. The statute of limitations for the IRS auditing an individual’s tax return is 7 years. So, while those early adopters to cryptocurrency may be safe by the time the IRS gets around to hiring a contractor and performing its audits, those of us involved in the massive boom of 2017 are most certainly at risk of an audit if we made money off of the sale of cryptocurrency. 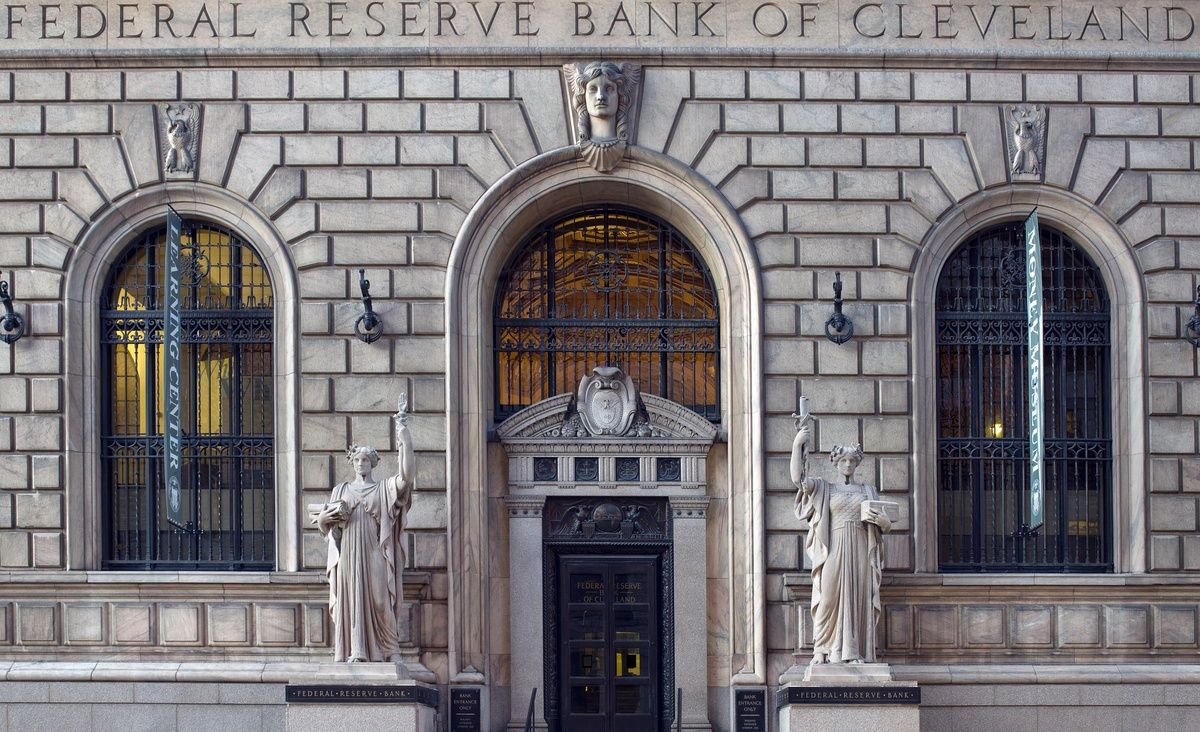 If you are found to be hiding gains received from the sale or trade of cryptocurrency, the penalties are steep, including everything from a fine of anywhere from $100 to $250,000, or even criminal prosecution and jail time. It is never a good idea to try and hide things from the IRS, but it’s an even worse idea to try and hide cryptocurrency sales or trades as they are all recorded on a public ledger that can be traced, as previously mentioned. Not only that, but just as you must claim your gains, you can also claim your losses and receive a tax break. But don’t be fooled, you can’t just claim your losses on the years you don’t do well, you must claim every year, whether you gain or lose, in order to avoid suspicion and a possible audit.

Which brings us to the next point, even if you aren’t exactly sure how to report, just do your best and keep a log of all the transactions you make and when you make them. Because if you report, and make an error and then face a subsequent audit, as long as you can show you never intended to try and avoid paying taxes you will only have to pay the difference of your error and no fines. But again, this isn’t a get out of jail free card, you must, as a trader of cryptocurrencies, do your best to report any and all gains and losses you receive from the sales and trades of your coins.

Have more questions about cryptocurrencies or taxes? Interested in becoming a trader or investor of Bitcoin or other coins? Make sure you do your research first. There are many helpful websites out there and people who are happy to answer your questions. And remember, always report any money you make, or face the wrath of the IRS.

Are you wondering how casinos can make money when they are paying out millions in prizes? The answer may just surprise you. Read this article to learn more.

Ready to file your taxes but have some cryptocurrencies you need to claim? Learn about the best tax software to use when filing when you have a cryptocurrency account.