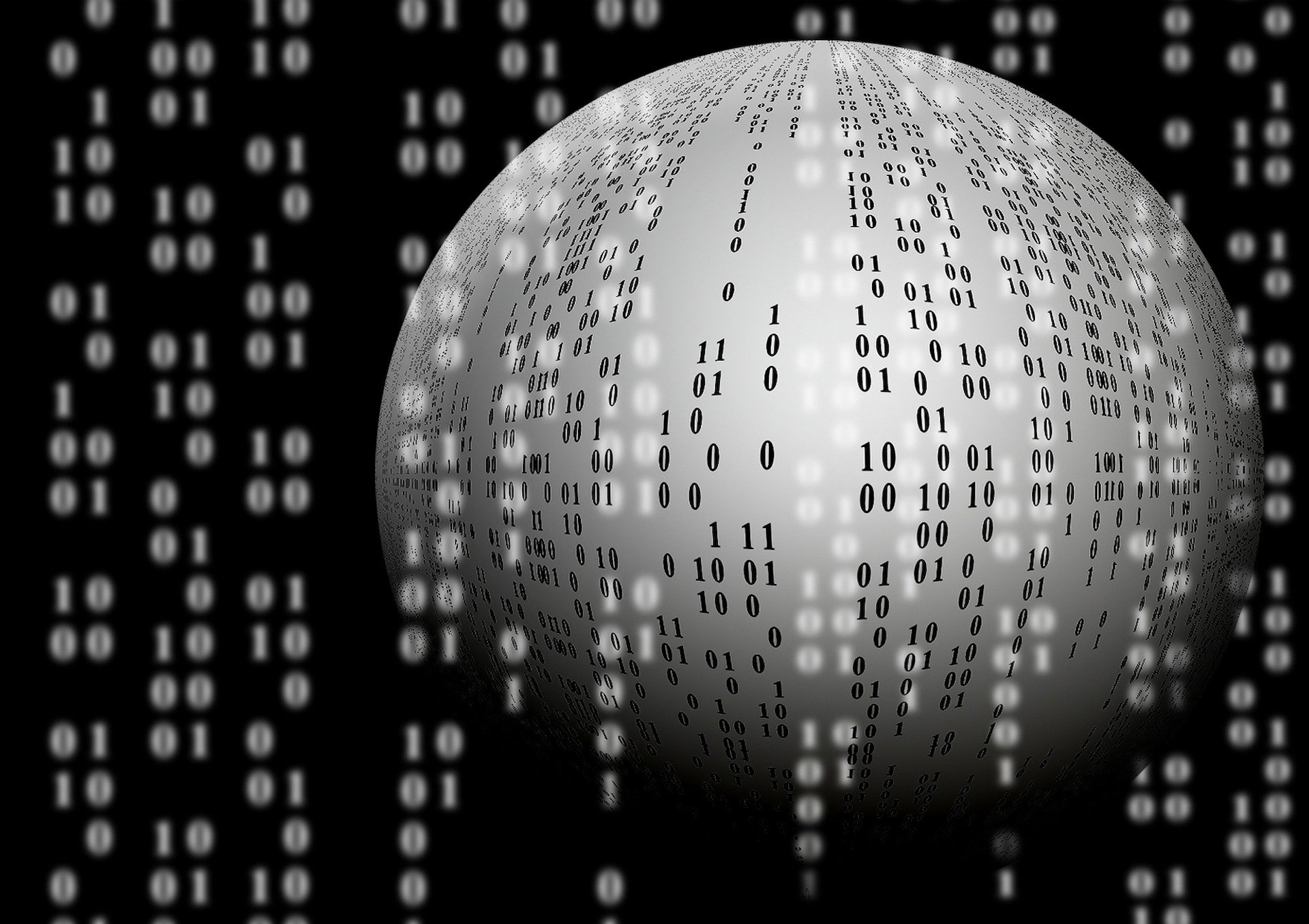 MintDice is proud to bring you the sixth part of the CryptoSmarts series, a 100% unbiased/non-affiliate paid article set that will focus on relatively simple ways you can boost your privacy, take power away from overbearing governments and corporations while also doing relative good for society all at the same time with minimal effort. Rest assured that anything suggested here is solely for your own benefit.

At the base layer of all desktops lies the operating system or the OS. The OS allows virtually everything to run on your computer. There's three primary operating systems out there that are Windows, MacOS and Linux. A few other distributions do exist but they tend to be fairly fringe. Building a high quality operating system is an extremely difficult and time intensive project. So much so that the two major commercial distributions for households, Windows and MacOS are owned and have been created over the course of decades by two of the biggest companies in the world. Linux, meanwhile, does get ongoing development, but it is the fractured stepchild of operating systems for a whole host of reasons. It is the one open sourced option of the 3 major OS', but that greatest strength is also it's greatest weakness.

Because Linux is open sourced, there's no proprietary ownership of the platform. This prohibits large amounts of capital and development going into the project by the shear nature of capitalistic economics that is afforded to Windows and MacOS. Secondly, because Linux is open-sourced and many people have different opinions, Linux and been forked dozens of times because of many people's disagreements about how it should be best built moving forward.

What are the options?

We'll start with the MacOS. Mac products are proprietary and owned exclusively by Apple. Apple tends to hold a high public facing regard for their users' privacy. But that said, their OS is closed source. As far as Mac products go, while iOS (used for iPhones) tends to be very secure, it also tends to be the mostly highly targeted and sought after technology for hackers because of the high value users that use it's products. Meanwhile, MacOS, tends to also be relatively secure but has a smaller surface layer for hackers to penetrate on a global scale relative to the popularity of Windows/PC and iOS. This makes for fewer attacks on the MacOS simply because of economic forces and scale. So the MacOS does undergo fewer hacking attempts and privacy violations, but that is not because it is a superior operating system, it's mostly because it's a less valuable target.

So while the MacOS is a reasonable operating system by and large, it doesn't make for much of an interesting discussion on CryptoSmarts because it's operating system cannot be altered on either desktops nor iPhones, which makes you stuck with what you have.

Linux, on the other hand, has the complete opposite problem of the MacOS where there are a lot of distributions to pick from. There's a number of reasons why this happens but we believe it's in part best summed up by this XKCD comic:

Really though, the actual subject is slightly more nuanced than this. There may be cases where some Linux distributions are built for commercial enterprise or the individual level or a whole host of other reasons. We'll discuss our favorite Linux operating systems just down below for you to pick from based on your needs.

Finally, there is the Windows/PC operating systems. Semi interestingly, Windows is somewhere in between the MacOS and Linux OS for modularity. There are a couple of options that exist to boost the general underlying Windows 10 infrastructure. One should take note that the underlying operating system for Windows 10 is a complete disaster and that it should be avoided at all costs. But don't despair, because as we alluded to earlier, there are modifications and steps that you can take to improve the Windows/PC experience which we'll document at the end of this article.

Linux comes in many flavors. For the less technical people that are simply looking to make a proper switch from PC/Mac over to Linux, it's best to start with the easier options. Perhaps the best two that you should consider are either Fedora or Mint.

Both of these operating systems were meant to be user friendly and are compatible on both desktop and laptop devices. Do keep in mind that if you are foreign to the idea of Linux as an operating system, before you switch, that you will have to make rather significant sacrifices and changes to your day to day computing habits. If your computational needs are relatively straight forward and/or if you need to protect yourself or your Bitcoin and cryptocurrency accounts, then it is probably worth making the change to Linux and the effort that is required to do so.

But these operating systems will come with drawbacks by being less developed than Windows or MacOS. There will also be less compatible software for Linux in general and the operating system will be invariably more buggy to deal with. You'll have to decide if it's worth it or not as switching over to Linux is at least in part a lifestyle choice.

As you go down the Linux operating system pathway, or if you are already a technical user/person, then there are more advanced distributions of Linux that you should probably pursue instead. The best ones that we'd recommend probably go as follows: Alpine Linux, Arch Linux or Qubes OS.

Alpine and Arch are more lightweight clients that are meant to be fairly resource efficient. Qubes is a more hardcore and robust operating system that provides extremely strong security for desktop computing. Based on your overall needs and requirements, one of these should work. Again, if you are not very technically inclined, it is not worth using any of these operating systems as you will invariably run into a lot of issues and not know how to deal with them easily.

As we stated earlier, there are some modifications that you can get for the Windows operating system. If you are using Windows 10, which I suspect most users reading this blog are, you should definitely considering switch at least to one of these modified Windows operating version. BUT:

With that disclaimer out of the way, let's continue.

The easiest option for users is to run a script on their already functional Windows 10 platform, known ever so eloquently as the Crapp Remover. It is made by Timothy Gruber and has been forked in the past from previous versions. It's currently the most up-to-date script to help remove a lot of the more awful aspects of Windows 10 that make it a complete privacy nightmare. It's worth doing this because Windows 10 does a lot of truly despicable things, such as running a 24/7 keylogger on your computer which effectively means, among other things, that Windows has full access to all of your passwords at any point in time if they ever so choose to. And that is just the tip of the iceberg. 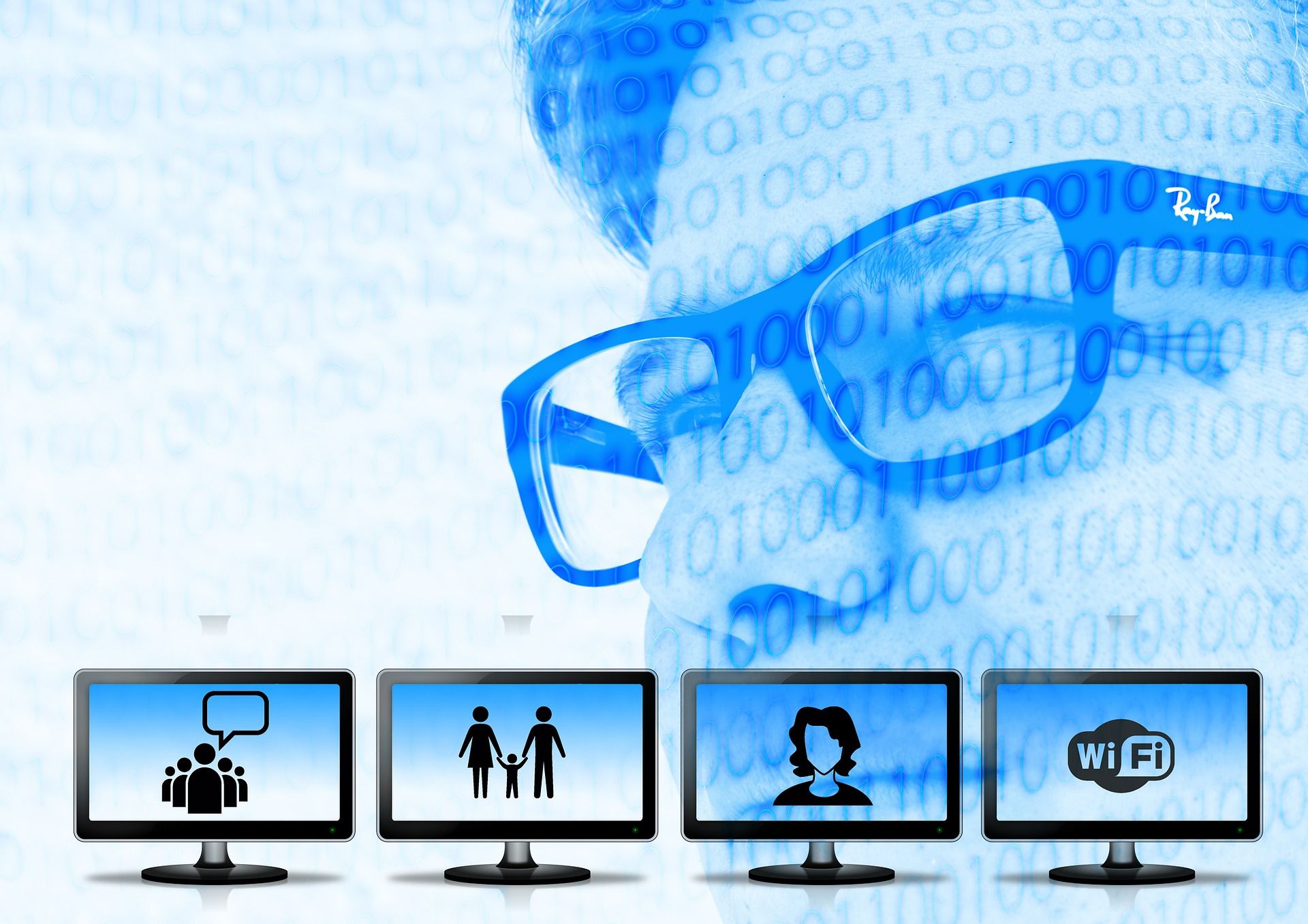 The better Windows 10 option will require you to reformat your Windows PC and to then convert over to a platform known as Windows Ameliorated. This is a more efficient platform than what the simple Crapp Remover script can accomplish on it's own. Call it the most significant step you can make without going fully over to the Linux operating systems, which makes it a fairly decent compromise overall. The downside, however, to Windows Ameliorated is that it doesn't allow you to get further updates to the Windows platform which can lead your system to being less secure to malware/virus-type attacks. But it will make you more private in the data collection that gets sent off to Windows on a second-by-second basis. If you are careful about your overall security and use other guides for software options we've suggested in other CryptoSmarts articles, this can overall be a very valuable suggestion.

Doing a complete overhaul to your operating system is a very big move. Much more so than simply switching your browser, e-mail or messaging app as we've discussed in other CryptoSmarts articles. But it will have a large footprint and lasting impact on you as it is literally the foundation to everything that you do on your desktop or laptop. As a major design decision to your literal computing life, you'll have to really weight the costs from running the ultra light Windows script to going complete hardcore to one of the technically advanced Linux distributions recommended earlier.

But regardless, make sure that you are using all of the best privacy software options and password managers to keep your day to day operations as safe as possible and you'll be set up like a pro. Use as many of these programs and features as we've recommended as possible and your Bitcoin and cryptocurrency will be about as safe as can be with other ordinary best security practices.

In our next article, we'll go over some of the best operating systems for your mobile Android device and for your WiFi routers, so stay tuned for that!

Ever wish there was a decentralized way to store data without having to rely on a company such as Google, Amazon, or Apple? Well that dream became more of a reality in 2017 when Protocol Labs announced the release of Filecoin. Read all about it in this article. 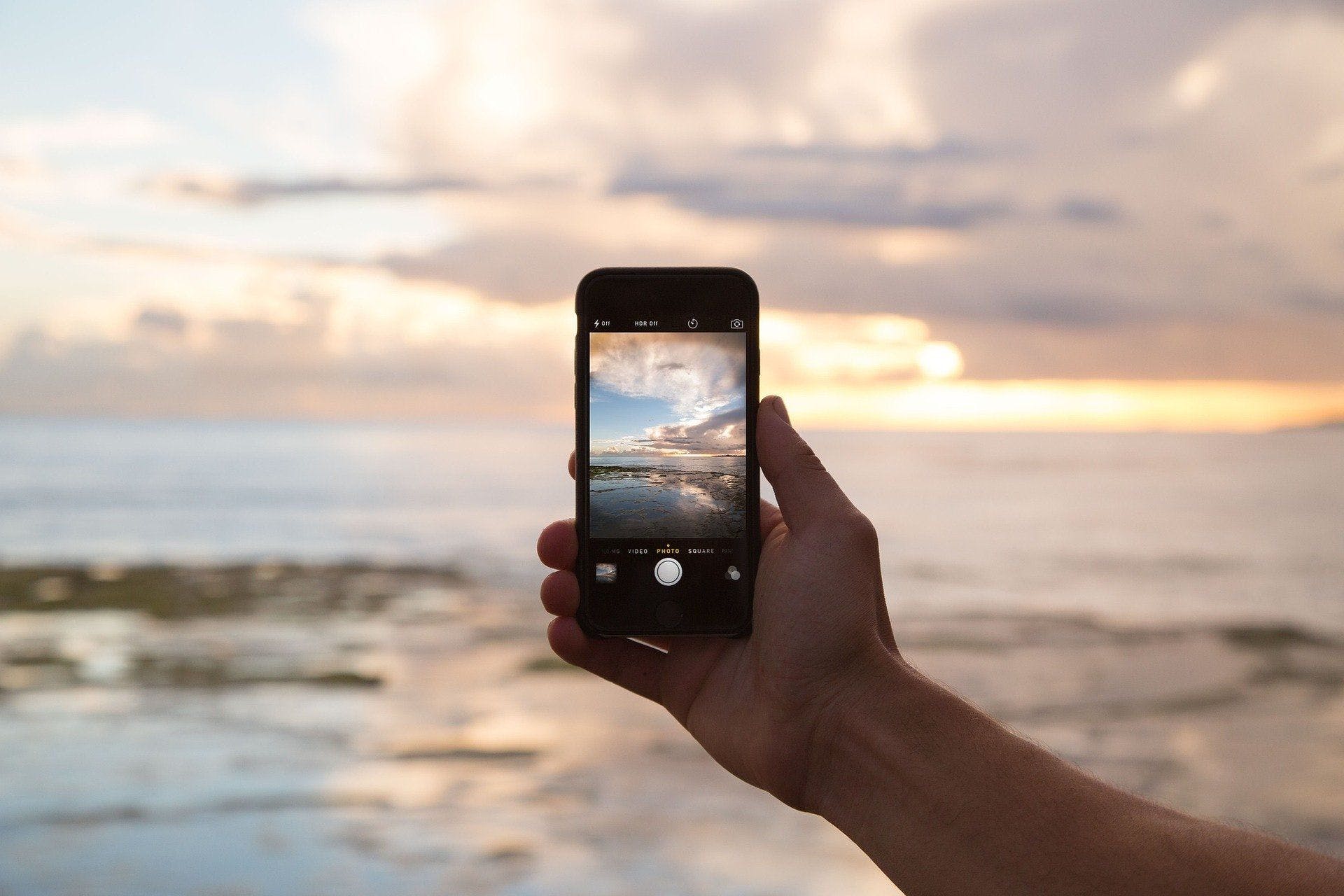 CryptoSmarts 7 MintDice is proud to bring you the seventh and final part of the CryptoSmarts series, a 100% unbiased/non-affiliate paid article set that will focus on relatively simple ways you can boost your privacy, take power away from overbearing governments and corporations and still contribute to society.