In March 2020, when the world closed down, so did the city of Las Vegas, Nevada, often referred to as the gaming capital of the USA. But unlike a number of other cities which remained in lockdown until late in the summer months, the city of Las Vegas began opening in early May. And because it’s a city based on tourist income; tourists were invited back almost immediately. And the city has come under recent scrutiny because of its decisions.

To get an accurate picture of the role the city of Las Vegas played in this global pandemic, it’s necessary to look at what was going on there in January 2020. Every year (except 2021 for obvious reasons) thousands of people crowd in the Las Vegas Convention Center for CES, the Consumer Electronics Show. This convention always draws people from all over the world, most notably companies which are based in Asia and Europe.

For the January 2020 CES it was reported that over 175,000 people attended. And almost immediately after, a number of the attendees returned to their homes in New York, Silicon Valley, Seattle, Denver, and beyond. And unsurprisingly, as many of them reflected back, they returned home feeling unwell, most of them exhibiting symptoms of some of the milder cases of the COVID-19 virus. And thanks to the development of the anti-body test, a number of the participants found in April 2020 that they carried the antibodies and therefore became more certain that they had contracted the virus at the convention. 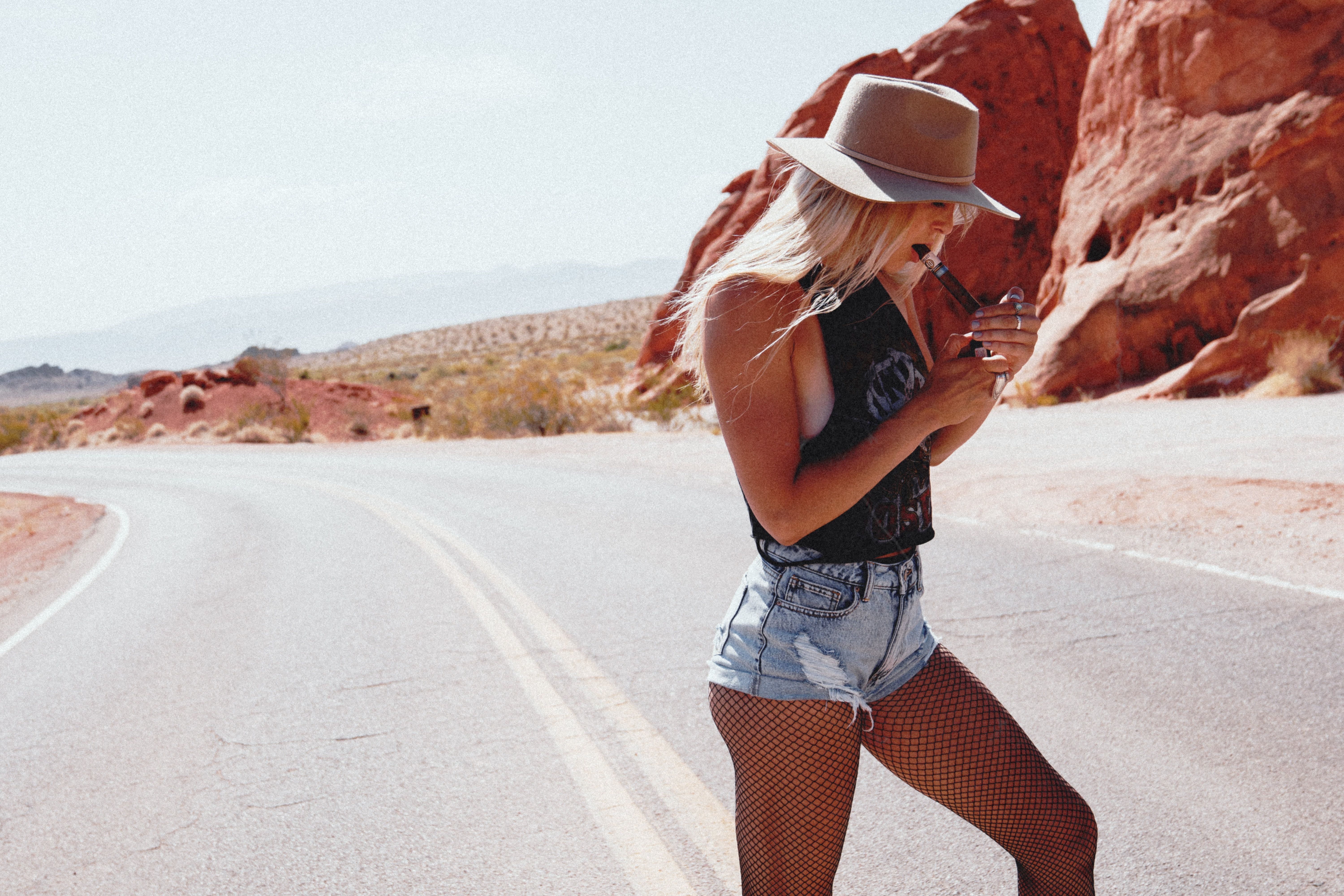 This makes sense really, when you consider the hot spots in the US in the early days of the virus. Yes, they were all in highly populated cities (most with public transportation) but they were also in the cities with the largest number of technology firms. The Consumer Technology Association which runs CES each year released a statement in April 2020 saying they did not know of any confirmed cases because of CES, but in the days since it is likely they have retracted their statements as more and more of the attendees have produced their positive antibody tests. Of course, these antibody tests don’t say when the participant had the virus, only that they did, so it is impossible to say with any certainty the individual caught the virus at CES. But at this point, a number of them believe it is highly likely. Especially since a number of locals in Las Vegas who simply worked the event also reported becoming sick after CES in January 2020.

And it wasn’t just CES. After all the technology companies packed their bags and headed home, the Convention Center in Las Vegas went on to host the Shot Show on January 19th, 2020, followed by the International Builders Convention on January 21st. And a number of attendees from the Builders Convention became so sick while in Las Vegas they weren’t able to leave the hotels in order to even attend the convention. At the time they thought it was just the flu, but looking back they now believe that the COVID outbreak makes much more sense.

The US government has sworn up and down that COVID did not exist in the US in 2019, however Las Vegas government representatives have found that even participants of the Amazon Re-Invent Show in the first week of December 2019 returned home with flu, or COVID like symptoms. So many of the employees of one of the attending companies became ill, that their manager asked them to get flu tests, and unsurprisingly the flu tests came back negative. At the time they thought it was a freak common cold, but now they fully believe they were infected with COVID after the convention in Las Vegas. Of course, there is no way to say for sure if this was COVID or not, and many officials in Las Vegas don’t want to further investigate as they do not want a black spot such as the COVID outbreak blamed on a city like Las Vegas—a city which banks on people thinking of it as a whimsical locale.

Results Of A Recent Study

But COVID and its association with Las Vegas didn’t end there. On January 26th, 2021, thermometer company Kinsa Health released the results of a study they completed based on those who tested positive for COVID-19 and their recent history prior which could’ve caused their contraction of the virus. In this study they found that among those who tested positive in Southern California, Arizona, and the state of Nevada, over half of them traveled to the city of Las Vegas in the preceding months. This means it is likely that the city of Las Vegas can be blamed for over half of the cases in the southwestern region of the United States.

Although Nevada’s economy relies almost solely on tourist money to survive, in the days before the holiday season, Governor Sisolak urged citizens to stay home. He even went as far to cancel all fireworks shows on the famous Las Vegas Strip for the New Year’s Holiday. But that didn’t stop hundreds of thousands of people from gathering in large crowds to celebrate the new year. Casinos were restricted to 25% capacity, but this didn’t prevent the crowds of people from gathering outdoor on the strip. And based on the photos, the participants did not remain six feet apart. 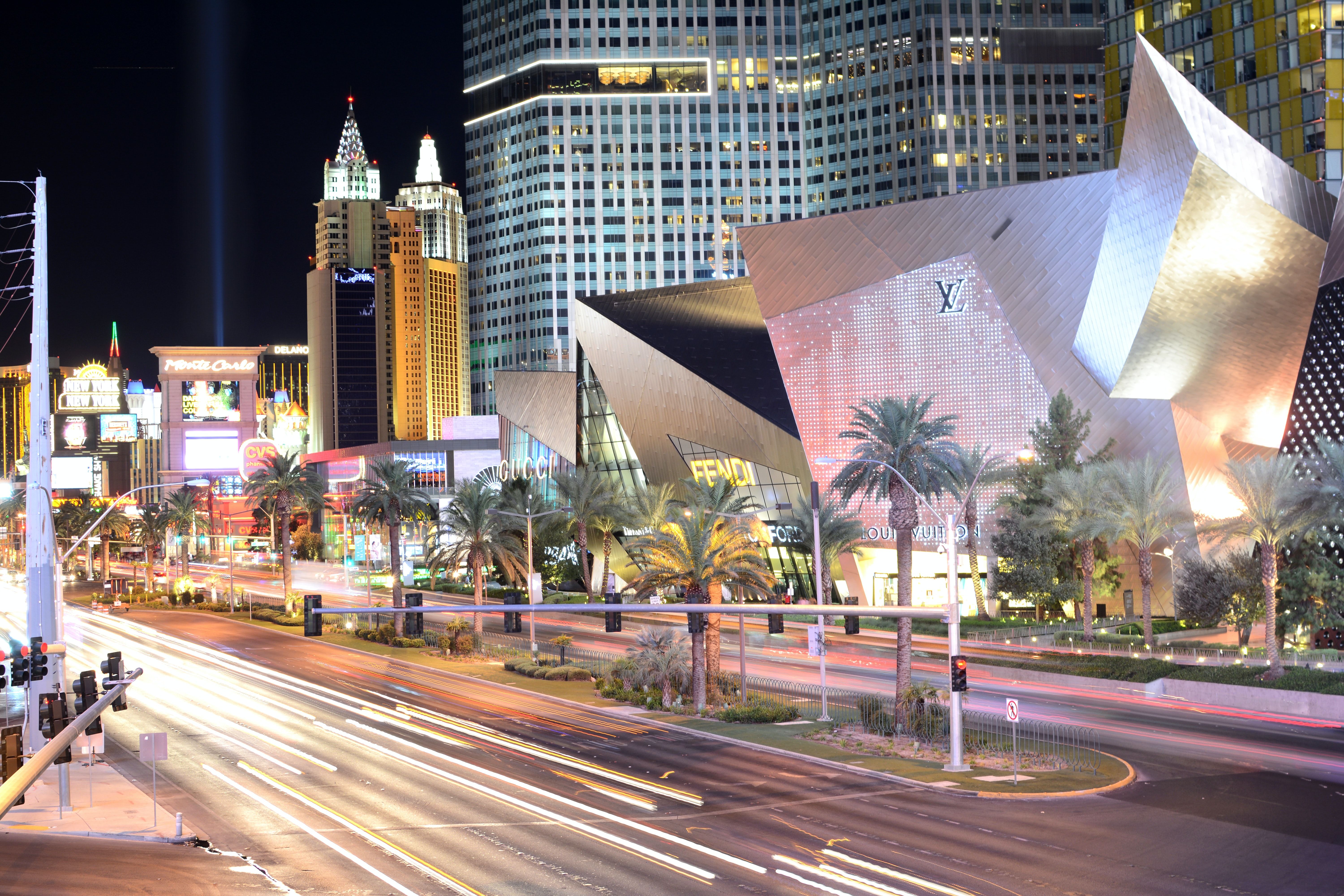 Why is it Spreading So Badly in Las Vegas?

Besides the crowds in the streets and in convention halls which are a major part of what makes Vegas what it is, the way gambling is set up, it simply leads to the spread of germs. Think of the slot machines in a casino, you don’t wipe them down after every time you press a button, nor does the person after you  or the person after them. And consider table games like craps or poker, the dice, cards, and poker chips are not cleaned between each individual touching them. This means that, if during an event like CES, if one person was positive for COVID and spent time at the convention, then at any casino playing a few games, it’s likely one individual could infect thousands of people.

And unfortunately, despite the city’s best efforts to up their cleaning practices in the days since March 2020, because of the results of the recent Kinsa study, it’s clear it wasn’t enough. But when a city is relying on gaming and tourism for survival (remember Nevada has no other industry) how can you rule them to shut it all down? After all, one third of the state works in an industry related to tourism and would be unemployed. There is simply no easy answer to this conundrum.

COVID-19 is not a problem which is going to go away. And Las Vegas isn’t likely to shut down any time soon. So, for now, the two are at an impasse. This doesn’t mean you shouldn’t travel to Las Vegas to gamble, but it does mean that if you are immunocompromised or concerned about catching the virus, it may be time for you to consider some alternatives like gambling online at a website like MintDice.com instead. That way you can still gamble but won’t have to leave the comfort of your own home and risk a visit to a possible COVID-19  hot spot such as the city of Las Vegas.

A cryptocurrency called Polkadot is climbing the charts and fast. But what is it exactly? And should you invest? Read this article to find out all about it.

What does Visa think about Bitcoin? They are both payment processing systems, and honestly they have more in common than you might think. Find out more in this article.