As has been the case for over a decade now, Esports has been a booming industry, seeing huge growth in marketshare as gamers age and vote with their money by contributing to this relatively newly found sector. This has only been furthered by the fact that Coronavirus has propelled Esports as one of the most secure entertainment platforms in the middle of a pandemic. And as long as money can be found in various domains, there will be opportunistic cheaters that will try to take advantage of the system. 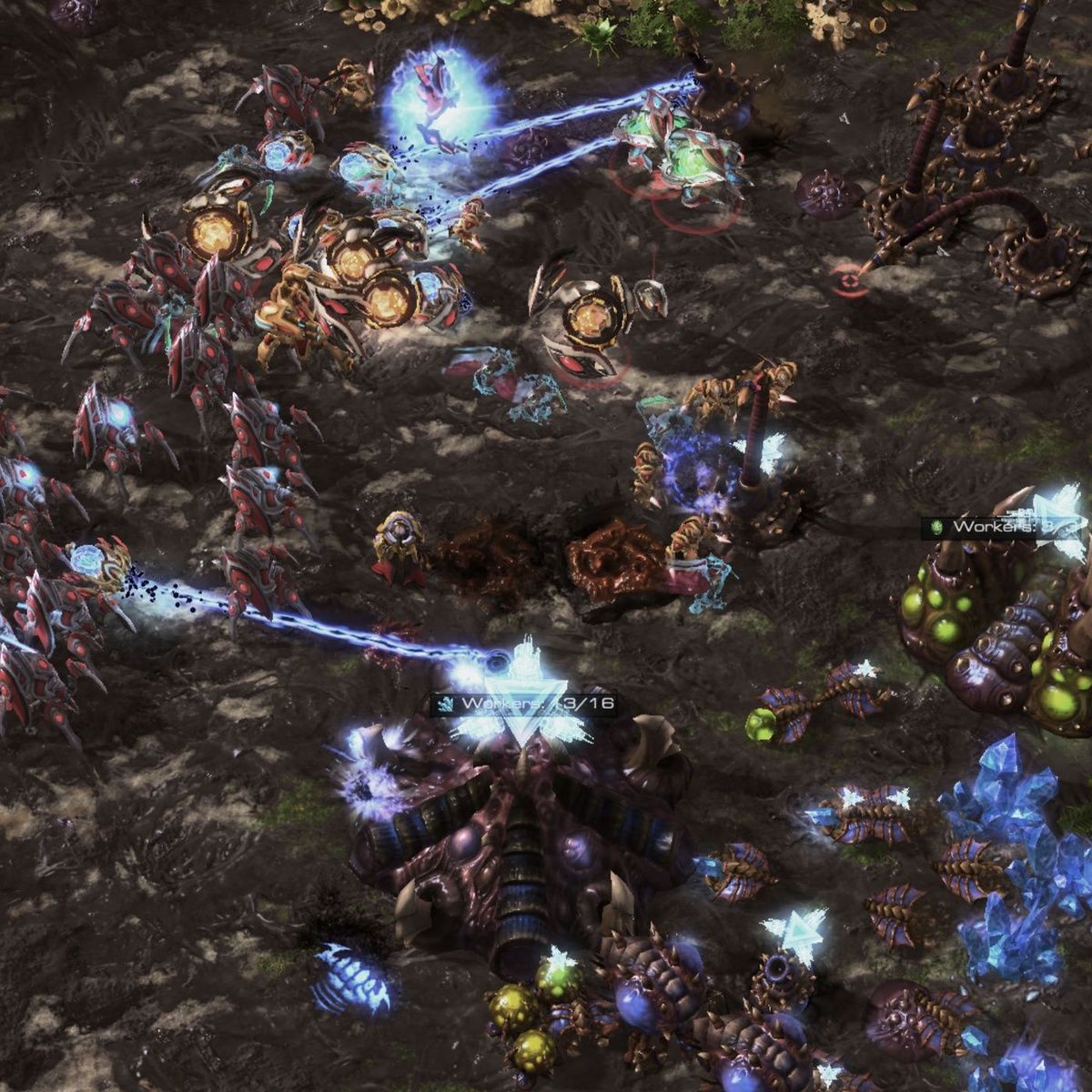 As far back as 2005-2010, Esports was a very newly emerging industry with only the very beginning of Esports betting. There was minimal legal clarity, ethical guidelines and the rest to Esports match fixing outside of general common sense because this was mostly uncharted territory. There was mostly no recorded history of punishments being given out to players, so legal or community backlash to such behavior would receive unknown amounts of attention or scrutiny.

Fast forward today and Esports cheating has become extremely taboo. This can lead to becoming permanently banned from all Esports events for life, getting jail time and paying astronomically large fines. These over-the-top punishments are mostly put into place to keep the environment fair and safe for all players and the governing bodies that surround them. If Esports was to be de-legitimized with every day fraud, it could completely cripple the entire gaming scene. Therefore, aggressive action is taken against all cheaters when abuses can be found.

But how did we get here? We'll take a deep dive specifically into a few of the historical cheating examples of Starcraft and Starcraft 2 over time.

The first example is here from 2010 in a Starcraft Broodwar match between Luxury and Hwasin:

In this replay, the match was thrown as becomes apparent from a professional's standpoint. You can tell because the Zerg opponent sends out drones to defend against an attack before he even scouts the attack in the first place. Such behavior is effectively impossible for any S-tier professional Starcraft player to make.

The reason this particular match was able to take place in such a way is because both players were in on the throw. Often times it will just be one player that loses intentionally. However, in this case, both players decided the builds they were going to do before the game started and how they would play things out. It is for this reason the pre-emptive drone defend was able to take place unknowingly. Their large mistake in this particular game was not executing things in what would be a “normal” fashion, which was one of many clues that something fishy was going on.

In total, there ended up being 11 players that were convicted of match fixing in this spree from 2010 which lead to a lot of fines and harsher sentencing being given out to many of the players involved.

Interestingly enough in this particular case, many of the players were actually approached by the online betting websites themselves to throw games in any particular manner and were paid out by the websites for doing such things if too much action was placed on any particular player. These online betting sites would also encourage the professional Starcraft players to bet against themselves and take rewards that way. So this entire 2010 drama had many layers and many moving parts to it which is also probably why it unraveled rather explosively.

It must be pointed out that in this match or in other matches, there are large tendencies that professional players will tend to do in various situations. Plays that are thought of as "good" or "standard" will be seen very frequently. However, players will intentionally deviate from these tendencies as this is the correct strategy to employ in games of incomplete information to keep their opponents guessing. But when the strategy diverges far enough from reality, major red flags get put up and people really have to question a lot of things. And these types of questions, when raised, can only signal doubt but often not be enough for conclusive evidence. And that leads us into our next match set we will look at from 2015.

This match takes place between ByuL and MarineKing:

While there were many convictions of match fixing in 2015 that left players banned for life and even involved some coaches that were in on the scandal, this match blurs the line between conviction and doubt. Watching the match and listening to the commentary you can see some absurdly poor play from MarineKing. In addition to the game, there was an abnormally large amount of betting that was taking place on the Esports books just before the game as well.

Internal investigations on the gaming side of the equation found no wrong-doing and said it was all due to stress and poor recent performance. However, Pinnacle and other Sportsbooks took matters into their own hands and cancelled all action on the game, claiming foul play leading to an interesting divergence of opinion.

And this is part of the problem with match fixing in Esports. The player simply needs to raise enough doubt about a situation. A player needs to, in theory, play as close to normal as possible to not raise suspicion in order to not get caught which makes detection difficult. Or if they do make grossly abnormally bad plays as with MarineKing, they can blame it on external factors.

One of the only anomalies some could look at would be betting action on sports books, especially Bitcoin sports books where people can place bets anonymously. There is normal action that Esports books can anticipate per match but if one particular match skews very heavily in favor of one player and that game also looks like a throw, it can be the canary in the coal mine so to speak. There may also, perhaps, be peculiar bets made by players that don't normally place bets in such matches.

The last Starcraft 2 match fix that we'll look at happened very recently in 2019. It was a Protoss vs Protoss match-up:

This match took place between a high level Grandmaster player (one of the top most coveted positions in Starcraft 2) vs. a Diamond level player, which for all intents and purposes, simply cannot beat a Grandmaster player, even if lucky. It's probably akin to a 99.95th percentile player playing against a 85th percentile player, very roughly speaking.

In the video, unlike the other videos, a professional level analysis is done showing all the mistakes around the replay that lead to the eventual loss of the Grandmaster player. And you can either assume that the Grandmaster player is making a 1% mistake after 1% mistake repeatedly. Or that he is having a very bad day. Or you can assume something else is going on and he may have bet against himself on the match in order to win some money on an online sports betting website or similar.

And these types of situations will continue to pop up over the course of time. The best cheaters in Starcraft 2 or other games will also be the ones that never get caught. And that has also assuredly been the case some percentage of the time. There are unquestionably some professional players that have fixed matches, made money and not been caught. We'll never know how many times this has taken place since that will never be public knowledge. 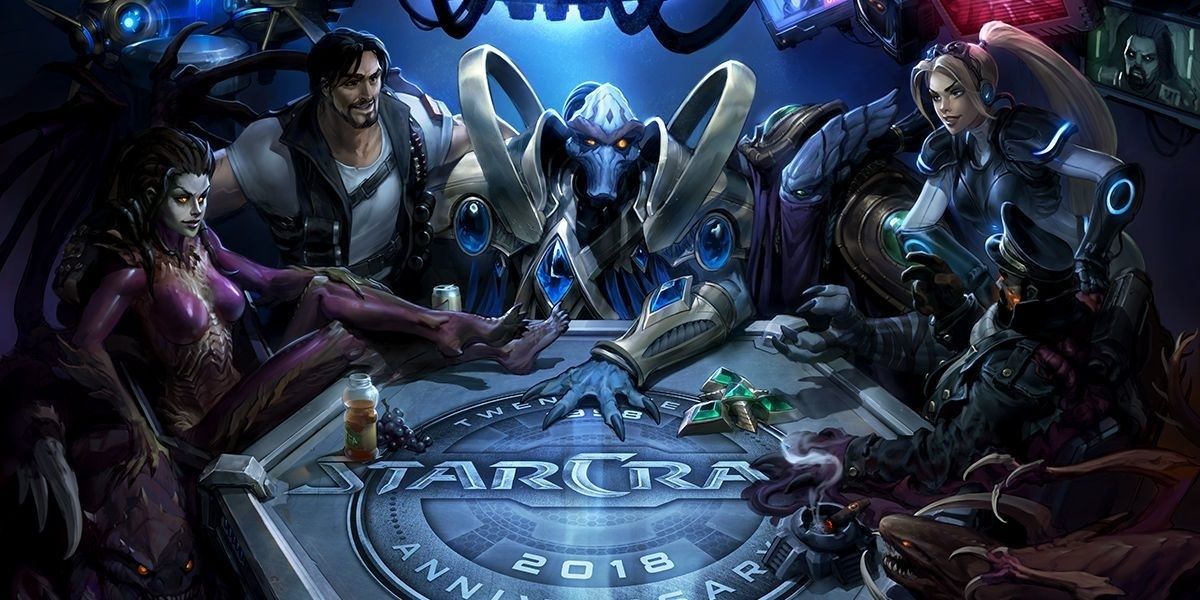 But it is important to keep Esports' integrity to the highest possible standard so that sports bettors and sports books can both offer and receive a fair service as expected. Doing anything else ruins not just the professional scene of Starcraft but the entire Esports scene as a whole.

And given the tricky nature of disguising one's play as legitimate when they are in fact throwing the game and the multitude of other factors that we have discussed in this blog, it is a difficult and divisive topic for sure on how to handle the overall situation to allow us to move forward into the 2020s as Esports continues to grow and prosper.

How Much To Bet As every seasoned gambler knows, winning comes hand in hand with losing. The objective, however, is always to win slightly more than you lose to come out ahead in the end. The Kelly Criterion formula might just be the way for you to achieve this.

You want to make money by playing slot machines, after all, who doesn't? Read this article to discover which slot machines are the best, which are the worst, and, of course, which ones you should be playing.