Is Bitcoin real money? This question is asked everywhere from political debates to bitcoin gambling forums, so let’s explore.

Before we dive into whether Bitcoin is real money, let’s talk about what real money is.

Most of us walk around with the definition that money is simply a commonly accepted medium of exchange. While accurate, this definition leaves a few gaps in our understanding that get wider as we dive into trickier concepts such as digital currency.

The Three Tiers of Money

There are three generally accepted tiers of money in use today:

It’s also worth noting that M1 was preceded by an original category of “commodity money”, or money that bases its value on the actual commodity it is, such as gold coins, spices, seashells, etc.

Why Bitcoin makes this confusing:  Bitcoin doesn’t fit as neatly into any of these definitions, making it difficult to give it a traditional “money” definition. Its supply is fixed at 21 million total bitcoins and based on its programming, not a third-party institution such as the Federal Reserve. Sure, some bitcoins get lost as people lose their wallets and new bitcoins get created as the currency gets “mined” to validate transactions, but its still not governed by some central authority. 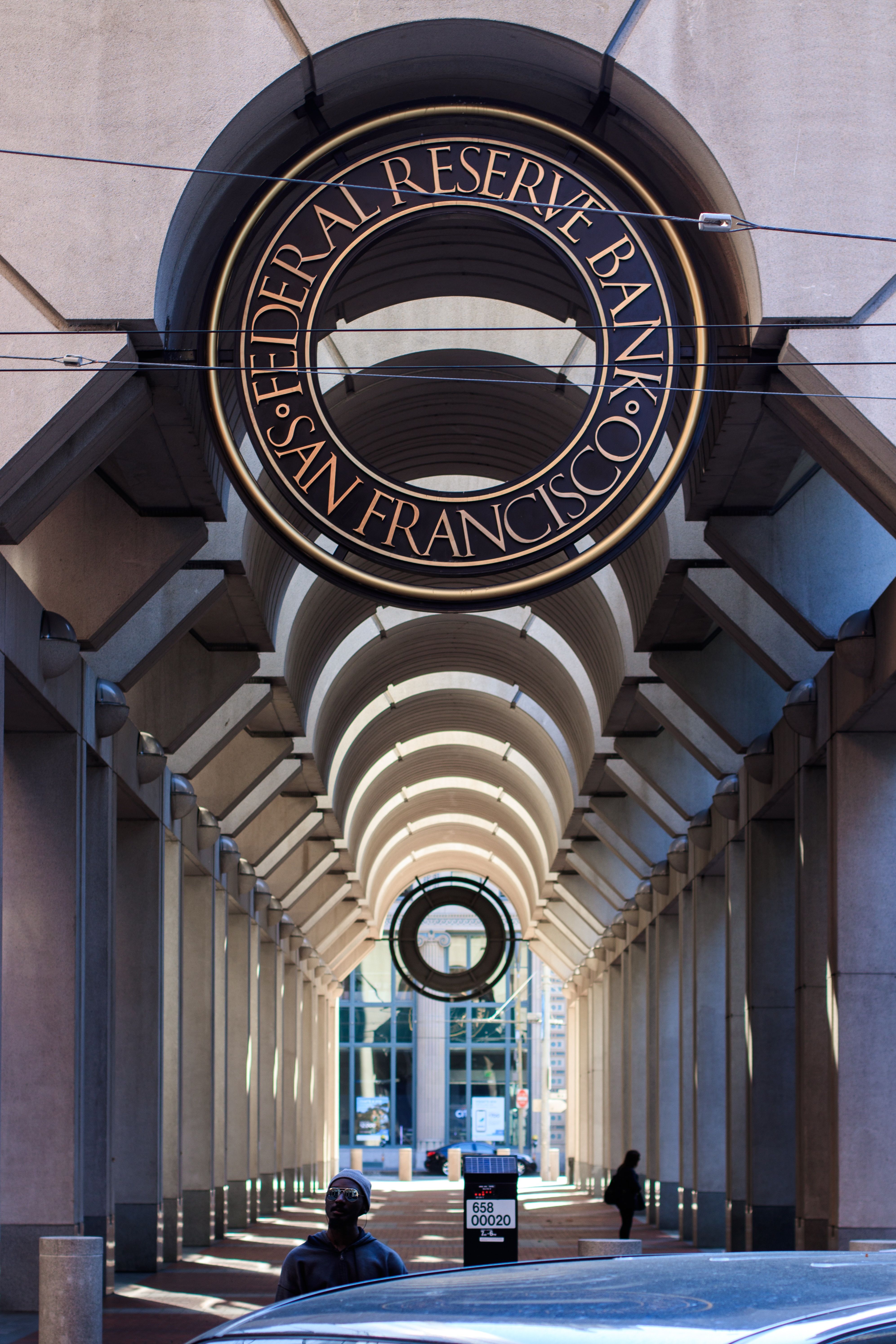 The Six Characteristics of Money

This definition is a bit more portable to Bitcoin since it doesn’t require it necessarily fit into a single category, rather than check the boxes of the above criteria.

Durability: Money must be able to be used over and over again, surviving the regular wear and tear of use. For example, a raw chicken breast would not work as durable money. A U.S. dollar bill is able to meet this to some degree. Bitcoin, however, doesn’t physically exist and doesn’t bow down to the physical elements in the sense a U.S. Dollar would.

Portability: Money should be able to conveniently go anywhere and everywhere within reason. This characteristic would give gold, for example, a demerit as it is a fairly heavy element and most people willing to carry around larger amounts of cash are also unlikely willing to carry a large amount of physical weight on their back. $100,000 in U.S. dollars is a fairly hefty stack if using $100 bills, whereas $100,000 in Bitcoin weights as much as $1 in Bitcoin.

Divisibility: Money should be able to break down to buy things with varying values. This is accomplished fairly easily with U.S. dollars in comparison to gold, other commodities, or bartering (you can’t pay someone half a living cow). Bitcoin, however, can be divided down to 8 decimal places, making it easily more divisible than any fiat.

Uniformity:  Money should be standardized to the point of looking identical, or at least extremely similar. This helps create a standard expectation that the money is “good” and can be spent elsewhere to the amount it was valued for at the transaction it was received. Bitcoin (BTC) is all digital and completely uniform.

Limited supply: Money receives its value from its limited supply. In countries with high inflation, for example, the national currency becomes next to worthless as the government prints more and more. The U.S. Dollar is regulated by the Fed and isn’t exactly limited, since the government can print as much of it as it wants, but people have faith in the U.S. government to not take excessive action to wipe out the value of their currency. Bitcoin, as stated above, has a capped supply of 21M BTC.

Generally Acceptable: Money should be acceptable everywhere. The U.S. Dollar is legal tender, meaning that all businesses are legally obligated to accept it (see videos on YouTube of frustrated people dumping gallon jugs of quarters at tow truck offices to pay their fines.) This characteristic trips up Bitcoin, as the vast majority of retailers and individuals are not keen to accept Bitcoin for a multitude of reasons. However, the number of places accepting Bitcoin continue to grow, as you can take part in anything from spending bitcoin online to bitcoin gambling with relative ease today.

The reasons fewer people use bitcoin include:

So, is Bitcoin real money? Since the definition of what separates Bitcoin from being real money comes down to whether the digital asset is generally acceptable, it’s a matter of context. As the group of people willing to accept Bitcoin continues to grow, it might take on a life of its own as a currency within a smaller community.

Until then, the best way to support Bitcoin is to actually use it. This means more bitcoin transactions, bitcoin gaming, bitcoin gambling, and virtually anything else that gives bitcoin that utility of being a real currency with a wider range of people.

Interested in creating your own cryptocurrency? Read this article to find out the steps you should follow if you want to dive into the market of crypto development.

Wondering how social sentiment affects the cryptocurrency market? Read this article to learn more about whether or not social media has influence of the crypto marketplace.