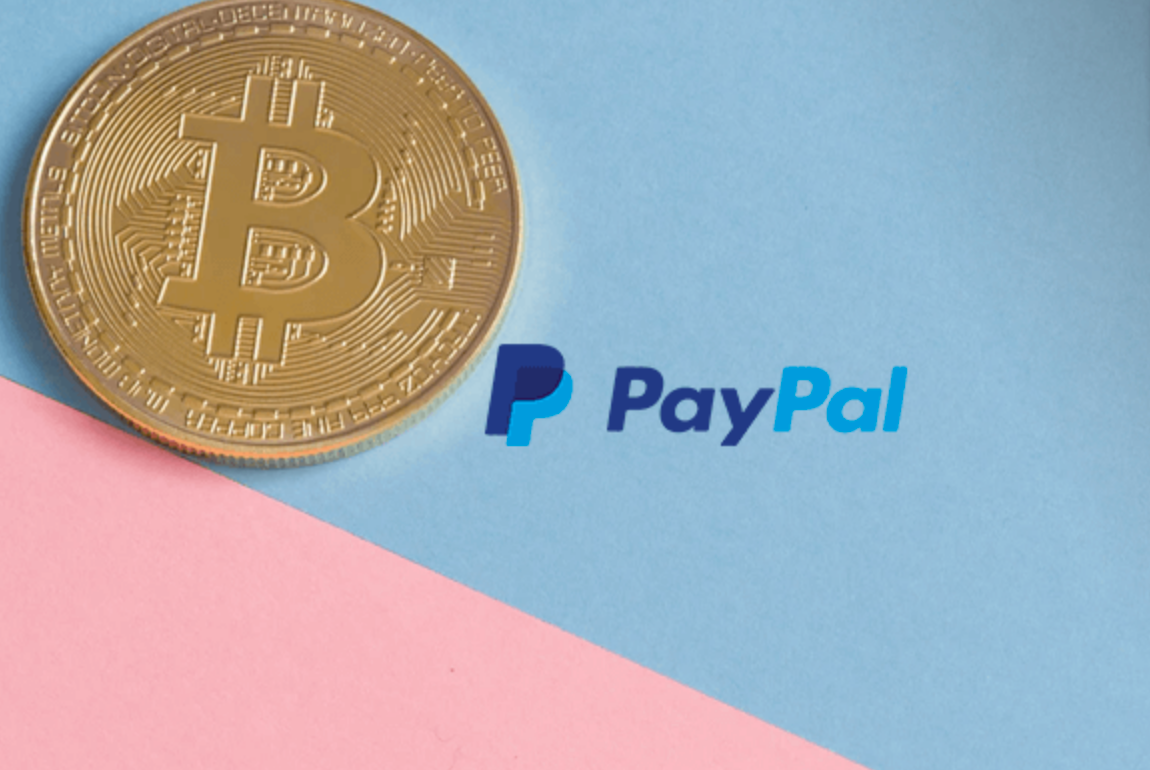 Its October 2020 and the price of Bitcoin is once again beginning to surge. How high will it get this time? It’s hard to say, but a number of hard-core cryptocurrency supporters will tell you it’s headed “for the moon” or to the point where each coin is worth millions. Why did this happen? And what does it have to do with the PayPal processing system?

Two of the most popular payment processors currently used by merchants are PayPal and Square. And back when cryptocurrencies began to rise to prominence in 2017, neither of these systems accepted cryptocurrency, making it very difficult for merchants to receive them as payment options. This changed in October 2018, when Square announced it would soon offer cryptocurrency options on its subsidy platform CashApp with adaptability for Square coming later. And the company only furthered it stance on October 8th 2020, when it used 50 million US dollars to purchase Bitcoins. Seeing as these two companies have always been fierce competitors it really is no surprise that PayPal announced on October 20th that it too would be adding a cryptocurrency component to its processing system. 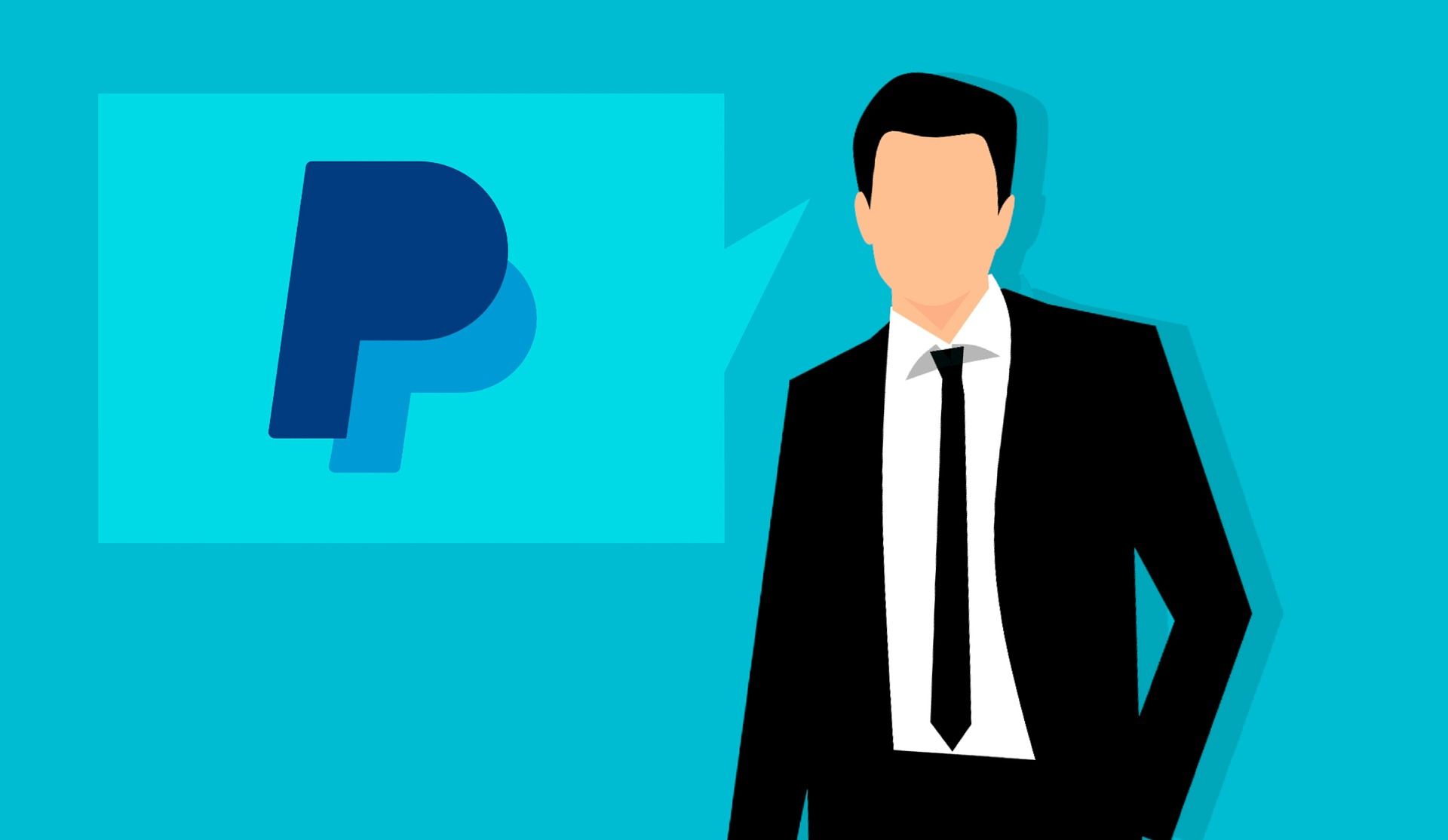 Despite all these announcements, neither platform is currently accepting Bitcoin…just yet (CashApp does have a Bitcoin function but Square does not). There’s obviously some development and technology that goes into adopting these platforms, and while it’s surprising Square hasn’t directly launched anything yet (remember they announced in 2018) it’s even more surprising that PayPal only announced recently and plans to add this cryptocurrency capability by the end of 2020. Not only that, but PayPal has already sent out emails to its users asking them if they would like to trade cryptocurrencies with no fees until the end of the year as sort of a beta program. If you didn’t get the email, not to worry, just visit the PayPal website and they will let you join the waiting list for this feature. And get ready because this means that as soon as next month it’s possible merchants could accept cryptocurrencies for purchases if they use the PayPal platform. And this is huge because PayPal currently has 26 million registered merchant accounts.

Does this mean that everywhere will soon start accepting Bitcoin for purchases? Unfortunately, not. When we talk about Square and PayPal processing systems it’s important to note that they systems are usually used by online only merchants, or independent or small businesses. Meaning you can’t quite use Bitcoin for your in-store Target purchases just yet. However, PayPal’s announcement carries some serious weight—just think of all the online merchants who offer PayPal as an option to settle your bill at check out. That’s right, millions. It hasn’t been specified exactly how this system will work but it can be imagined that if you wish to pay in Bitcoin that PayPal will convert it to dollars or whatever currency desired by the merchant. This prediction is based on the fact that currently, if you change your PayPal account when using a foreign currency, there are no conversion fees. This doesn’t mean that this cryptocurrency conversion will come without fees however, in fact, there’s a chance they could be quite hefty. But that doesn’t change the fact that if you truly support cryptocurrency, you can probably start spending your Bitcoins without having to go out of your way—for a price of course. There is a catch to all of this however. When PayPal released their statement regarding cryptocurrency usage on their site, they did mention users would only be able to trade coins purchased from them on the PayPal platform and that users would not be able to move over the coins they already own from other wallets. Quite the blow, but it’s still good to see a broader acceptance of cryptocurrencies regardless. But this does bring up another question, if a large amount of people start buying Bitcoin on PayPal only…what portion of Bitcoin will PayPal end up owning? Food for thought to be discussed in a later article after this all unfolds. 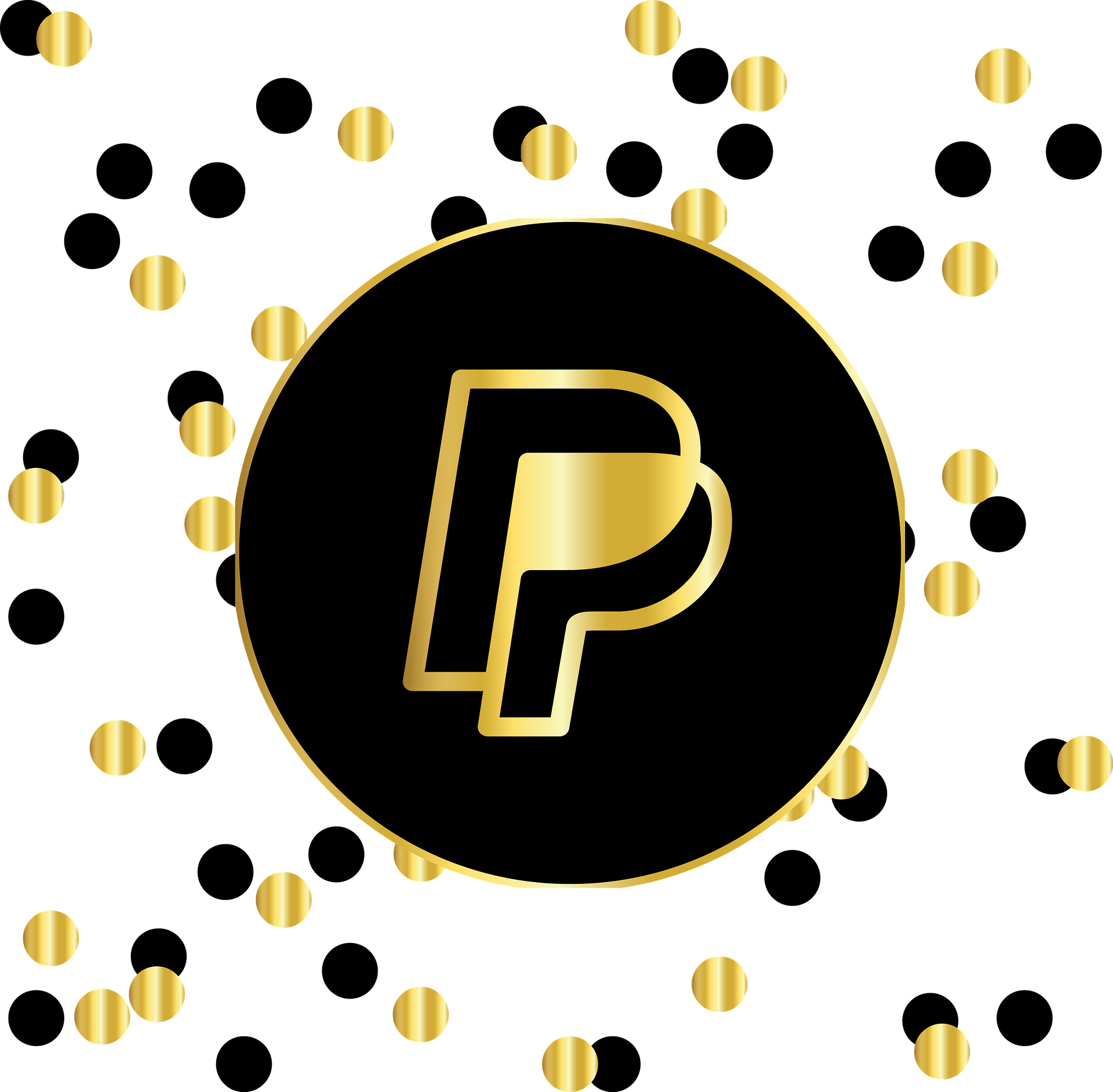 Honestly, these announcements and adaptations (which arguably send the price of Bitcoin soaring) are some of the best news Bitcoin has had in a while. There’s been a lot of negative press where the US (and many foreign governments) are trying to discourage people from using cryptocurrencies—because of course the US government doesn’t like anything that doesn’t involve them. These payment system adaptations mean it will be easier than ever for a merchant to accept whatever currency they wish. And thus, it’s probably going to be a bit hard for the US to completely stamp support for the coin out. But we shall see how they deal with it. It’s possible that the fact that you can only buy the coins you wish to spend through PayPal could put a damper on the entire project before it starts as Bitcoin supporters are notoriously picky on knowing the coin they are using is decentralized and not benefiting any certain entity.

The announcement didn’t end there though, PayPal has lots of future development ideas for its owned app Venmo, which is a direct competitor of CashApp, that already has a cryptocurrency feature. But, just like PayPal plans to do, you must purchase the currency through their app and you cannot transfer any existing coins. And many people agree that the Bitcoin feature currently available on the CashApp app is not very user friendly. Hopefully, as PayPal integrates a Bitcoin (and possibly other alt coin) capabilities into their platform, that those coins will cross over from PayPal to Venmo, which would make sending coins much easier than if PayPal and Venmo remain non-integrated as they are now. And this would give the company a leg up as coins currently purchased on CashApp do not transfer over to accounts owned by the parent company Square.

Either way, regardless of what actually ends up occurring, it is clear that large companies think there is quite the future for Bitcoin, which should make skeptics of the coin more certain that there is one as well. Will Bitcoin eventually “go to the moon?” It’s unclear, but if there’s a time to invest, it’s better when you know large companies are investing in those things too. Keep in mind that investing in cryptocurrencies of any sort is always risky and you should discuss your financial decisions with someone you trust before you enact upon them. And there is no guarantee that anything you will do will generate returns.

Have more questions about cryptocurrency, investing, or new technologies? Check out our free guides at MintDice.com. 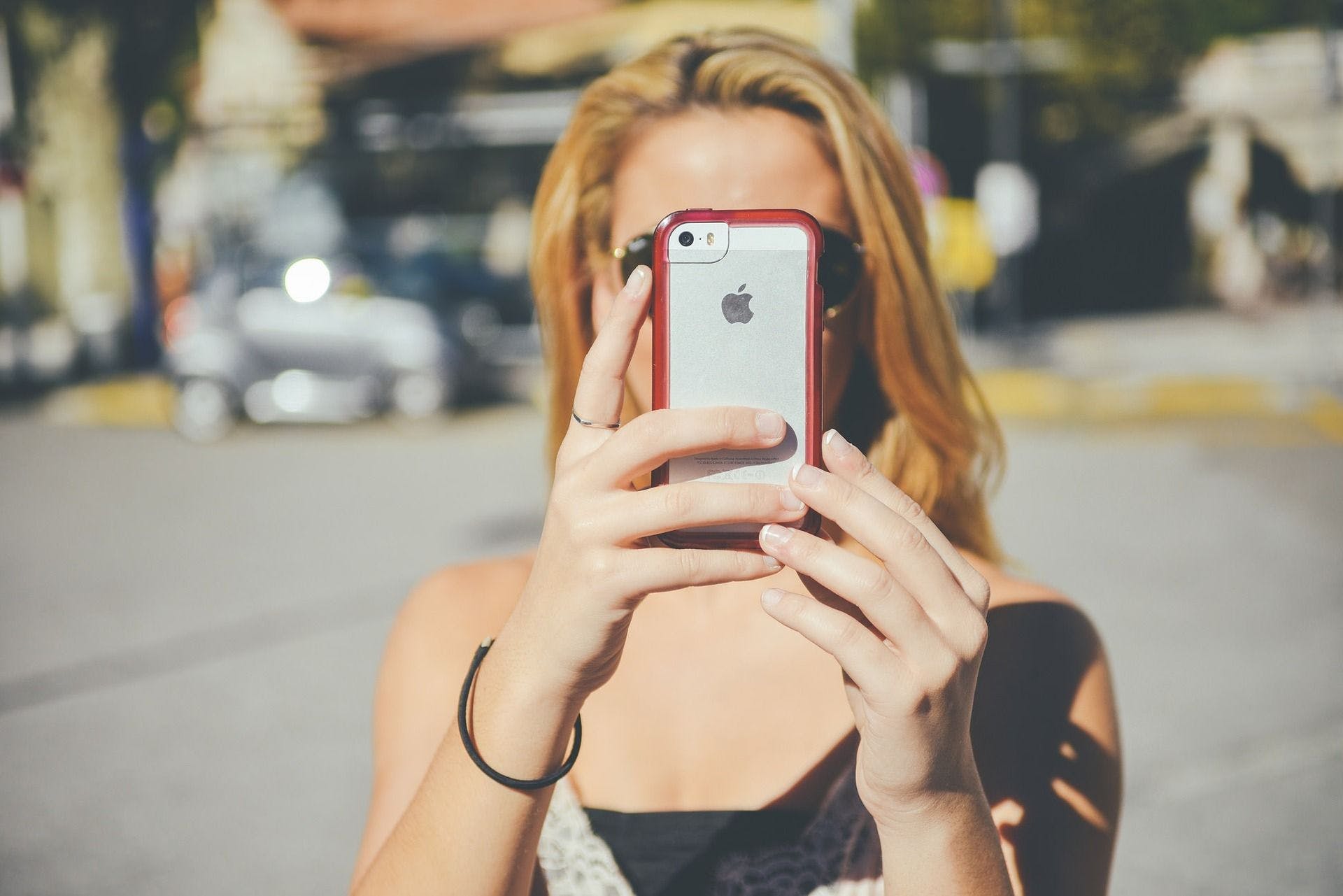 Whether you are new to the cryptocurrency world, or a seasoned participant, you’re always going to need a wallet where you can safely store your coins. These are the Best Bitcoin Wallets for your iPhone.

Curious about the rise of mobile gaming and how Bitcoin will fit in? Learn more about this topic, as well as the rise of micro-transactions, in this article.