Just as Bitcoin used to be an obscure word which has risen to the status of a household name, so too has a cryptocurrency known as Dogecoin recently become the new hype. But before you get caught up in the rush of activity which is surrounding the coin right now, it’s important to understand what Dogecoin is, and why the coin suddenly rose to fame.

First of all, if you’re brand new to the cryptocurrency space, you may just be wondering what exactly Dogecoin is. MintDice published a full article about the subject about a year ago, but here’s the summary, Dogecoin is a digital currency just like Bitcoin. It is run on blockchain technology, and can be used as a payment or an investment. However, it is much easier to use as a payment than Bitcoin because the time it takes to create a new block on the Dogecoin blockchain is shorter. This means while it takes more than ten minutes for a transaction to process on the Bitcoin blockchain, it often times takes less than one minute for a Dogecoin transaction to process.

Besides just that, Bitcoin is designed to be deflationary, with a cap on it's coin creation at 21 million. Dogecoin has no such cap, which means that, in theory, an infinite number of Dogecoins can be minted, and this isn’t good for the inflation of the coin. Dogecoin currently has 129 billion coins in circulation, and more are being made every minute. 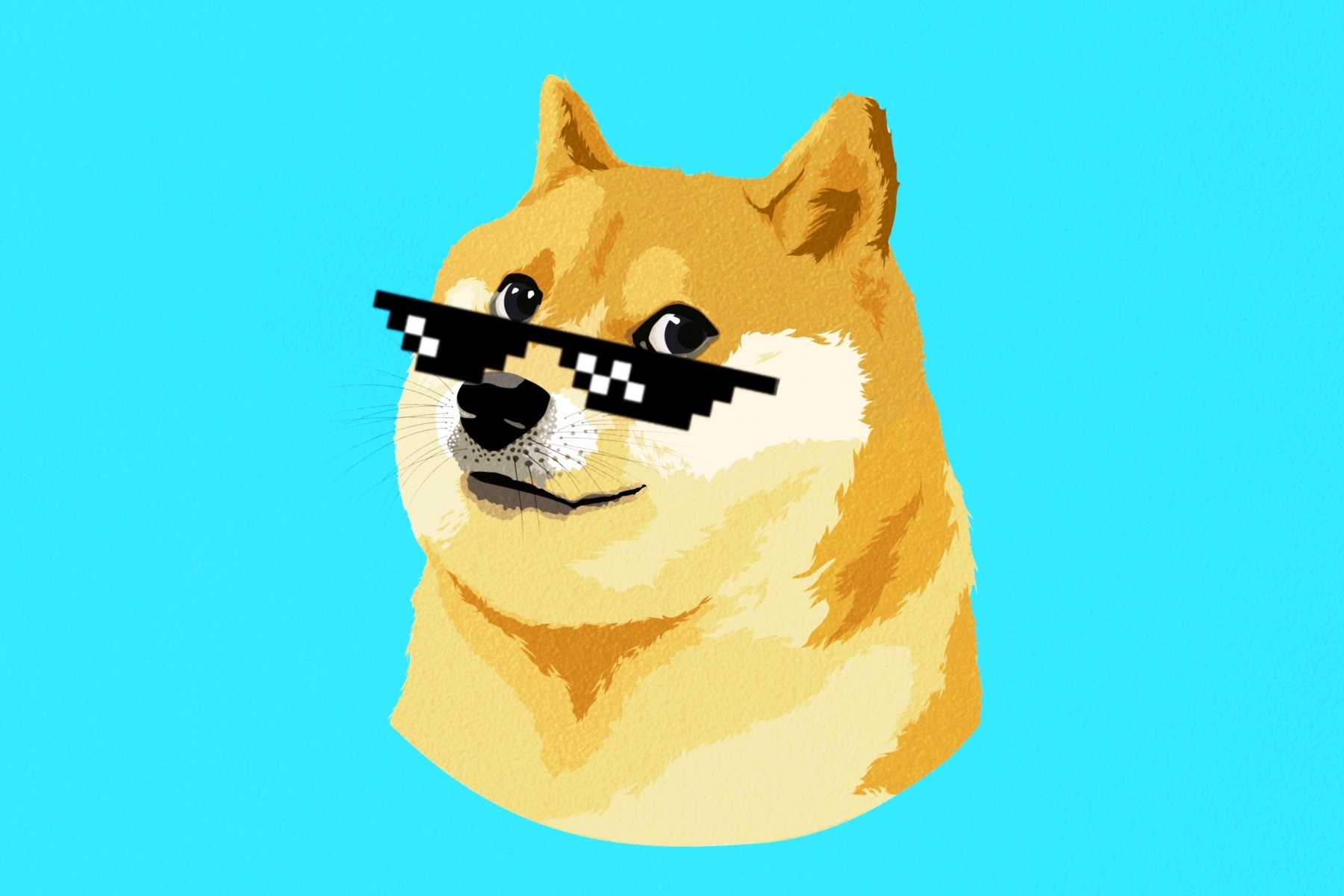 Should I Invest In Dogecoin?

Well, although the current market will tell you that Dogecoin is a good investment, the truth is, it just simply doesn’t hold a candle to Bitcoin. While it is faster, yes, an infinite amount of Dogecoins can be made, which means that you could one day find that your Dogecoins are losing value.

Not only that, but Dogecoin doesn’t have the same level of security as other coins on the market such as Ethereum and Bitcoin. And this is because the coin originally started as a joke. Yes, you read that right. Dogecoin was named after a famed meme, a Shiba Inu named Doge, in essence, to make fun of Bitcoin. And since its inception, it has experienced many spikes, but it almost always crashes right back down to the bottom, and this is because it doesn’t have the backing of the hardcore Bitcoin fanatics.

Why Is Everyone Buying Dogecoin?

Much of the hype behind the Dogecoin cryptocurrency is because of celebrity promotion. Chiefly Elon Musk, who speaks favorably of Dogecoin on his twitter. But like the GameStop stock hype of a few months ago, the interest in the coin is fabricated. This means people aren’t buying Dogecoin because they like the project, but rather because everyone else is, and a celebrity has told them to do so. And this has created what investors like to call a “bubble” in the market. A bubble is where prices for a certain stock or commodity spike, regardless of the commodity’s intrinsic value. This means that although Dogecoin is currently trading in the range of twenty-seven to forty-five cents a coin, the coin isn’t actually worth that much. And when a bubble occurs, it is often followed by a burst, where the price falls and lots of people lose their money. A bubble happens because people are speculating on value that isn’t there.

Since the late months of 2020, companies all over the world such as Venmo and PayPal have announced investments in Bitcoin. So too have major investment and stock market firms announced that their companies now allow customers to transact in Bitcoin. But why haven’t these companies announced an investment in Dogecoin? Well, that is because they realize Dogecoin is a bubble, and this means you should keep that in mind when you consider any sort of investment in the coin.

According to Mike Novogratz, the CEO of Galaxy Digital, he thinks what is happening to Dogecoin is even more bizarre than what happened to Game Stop. Thus he is sitting out of the Dogecoin hype, along with Demirors, the chief strategy officer at CoinShares. In fact, the latter of the two referred to the Dogecoin hype as a mania, and says that anyone investing in the coin is really just gambling with their money.

This brings back up the question, should you invest in Dogecoin? And the answer is, there honestly isn’t anything to invest in right now. And many financial advisors will warn you that putting any money into Dogecoin isn’t an investment, it’s a risky gamble. One which is way more dangerous than other options in the cryptocurrency market. 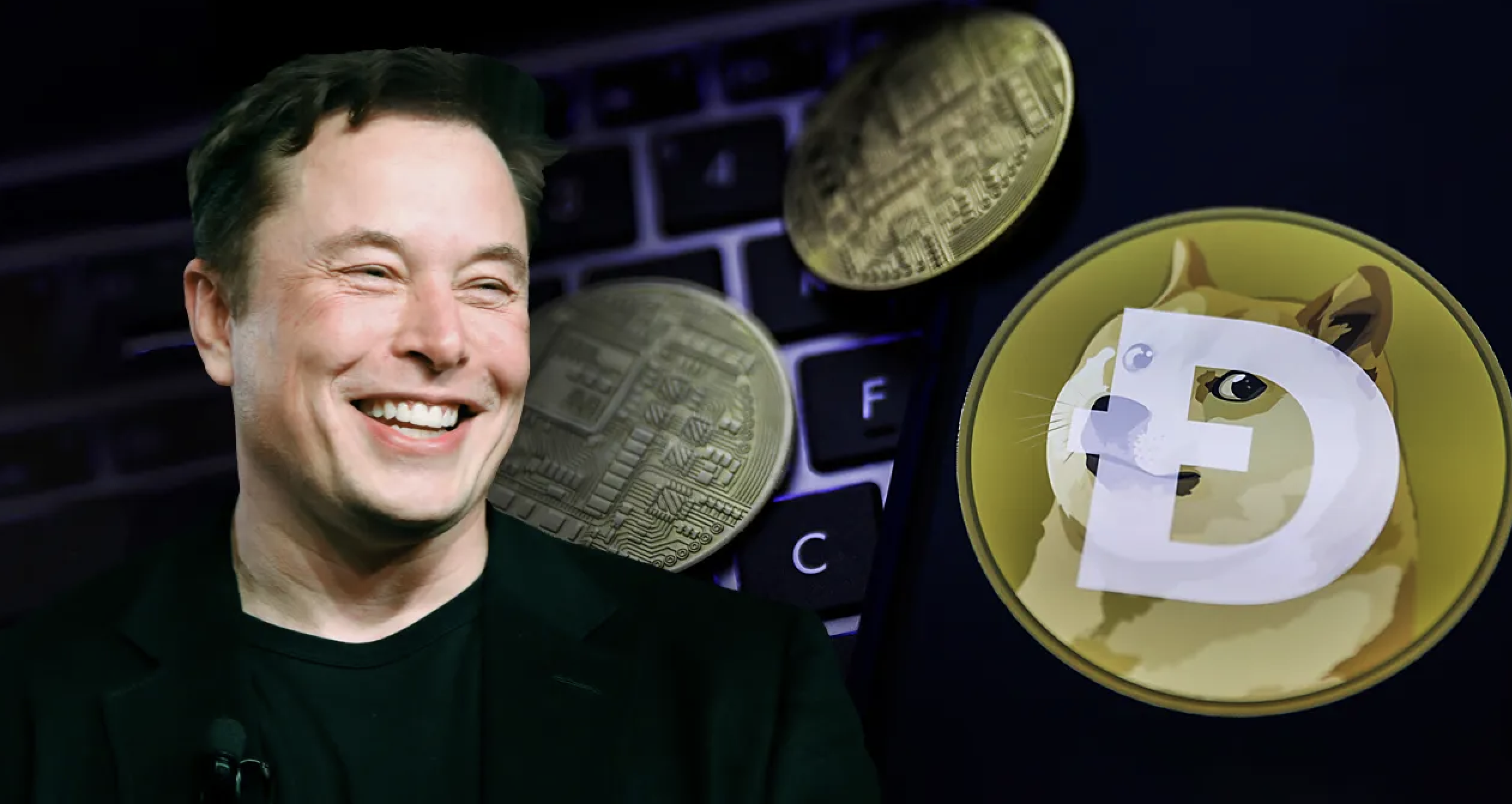 And after all this, you may be wondering just what Elon Musk likes so much about Dogecoin. And the truth is, he hasn’t explicitly said. But for as respected as Elon Musk is, you should be cautious of taking stock and investing advice from someone of his caliber. This is because Elon Musk has so much money, that even if he were to lose all of his Dogecoin, he would still be rich. Thus, he doesn’t have as much risk in the game as other investors. And not only that, but there’s no way to know how much Dogecoin he has bought. Although he claims to be buying new, unspecified amounts all the time, this could be anywhere from one, to millions of Dogecoins. And who’s to say he hasn’t sold and already made a massive amount of money off capital he was prepared to lose?

The fact that a billionaire is able to move markets just because some of his twitter tweets, or that Reddit was able to do the same, should be concerning to investors. And not just those that are curious about Dogecoin. The point is, the fact that one man can make himself rich off of a bubble he created, one which will inevitably hurt others, should be a scary idea for Americans. And a sure sign that Dogecoin may not be all you think it is.

Overall, whether or not you invest in a cryptocurrency or not is your choice. But investing in any cryptocurrency is risky, and you should always make an informed decision based off of real research and not just celebrity twitter posts.

When you transact using Bitcoin , or any other cryptocurrency for that matter, you will always pay a fee. But why are there fees for cryptocurrency? How do they work? Read this article to learn more about Bitcoin transaction fees and why they are so high.

In the United States, gambling is only legal in certain states. Recently, it has been announced that there are some new gambling regulations on the horizon for the state of Florida. Keep reading to find out more about what they will look like and how they will effect you going forwards.