Since the early 19th century, poker has been one of the most popular pastimes for many people around the world. From its beginnings until the present, there have been many changes and adaptations of the original game, including the types of poker hands you can have.

Whether you are just starting in the game of poker or are looking for a refresher to up your game, learning about the top poker hands can help. While many people have heard of a flush or a straight, you may not know enough to get by during an actual game.

Learning more about the various poker hands will depend on the level of poker you are attempting to get into. If you are looking for an overview of the top poker hands to help your game, keep reading. 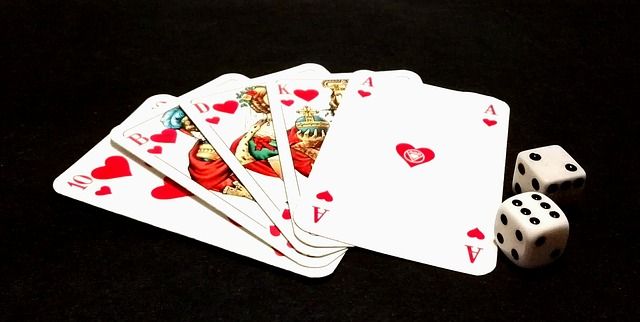 What Beats What in Poker?

When it comes to playing poker, if you want to be good at it, at least involves getting to know the various hands that can be played. This is often one of the first lessons that are taught when someone decides to learn to play.

To become good at poker, you will not only need an understanding of the various poker hands, but you will also need to memorize them for gameplay. This is because, across the various styles of poker, the hands mostly stay the same.

Poker hands are ranked from highest to lowest according to the rarity of getting different hands during the game. For example, the royal flush is considered the highest-ranking since it is the rarest hand that even some of the most seasoned players have never seen.

As the poker hands go down the line from the rarest to the not-so-rare, the rankings also go down. This is why a regular straight flush ranks higher than a four-of-a-kind since it is a bit rare.

What is a Flush in Poker?

A flush is a hand in poker where you have a 5-card combination with all cards in the same suit, however, they don’t have to be in any particular order. In this type of hand, if two players end up with one, the one with the highest card takes the win.

For example, if you have a flush such as Q-8-5-3-2 all in the suit of Hearts, you are said to have a flush. Keep in mind that a flush may be considered one of the higher poker hands, however, it can be beaten with other hands.

What is a Straight in Poker?

A straight poker hand is when you are holding five cards that are from entirely different suits but are in consecutive order. While it can be considered a strong hand in most cases, if another player ends up with a flush, they will win.

What is a Straddle in Poker?

While not a poker hand, the straddle is an important feature of poker that most in the game say you should know about. The straddle is an extra bet that is blind and occurs before the cards are even dealt in a game.

This type of bet in a poker game can be rather confusing, especially when you are just learning to play. This is because there are many variations on the straddle, and if you are not familiar with them, may end up hurting you in the long run. 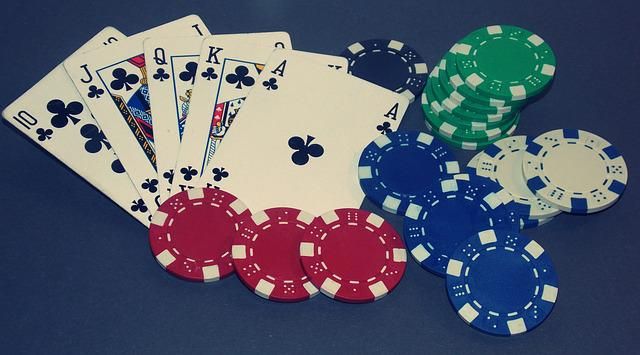 What is a Full House in Poker?

For example, if you are holding three cards that are of the same rank and then on the table are two cards that are the same, you can earn your full house this way. Keep in mind that since you are not sure what others may have in their hand, it can be risky.

What is Rake in Poker?

While also not a specific poker hand, the rake is a term that is important for you to know, otherwise, you will assume something strange is going on. This is because the rake refers to the casino “stake” in the game.

You may often see this when you are playing a live game, where the dealer takes a few chips out of the pot at the beginning of the game. This is how the casino pays for salaries and overhead during a particular game.

What is the Best Hand in Poker?

Most people know that the best poker hand is also the one that is rarely seen, even by many professional poker players. The Royal Flush may be hard to come by but can be one that allows you to win it all if you are lucky enough to get one.

The Royal Flush consists of an Ace, King, Queen, Jack, and 10, and they all must be in the same suit, such as clubs. No matter what hand another player has, if you have the Royal Flush, you are deemed the winner.

If you are interested in trying your hand at becoming a poker player, before you head to the casino, you may want to start with online poker first. This is because it will allow you to try various techniques without the pressure of other players sitting around a table.

Wondering how you can play online poker without breaking the bank? Check out MintDice.com for your chance to play some free online poker. This is one of the best ways to learn the various poker hands without risking too much on your end.

The FDIC has issued cease and desist orders to 5 different cryptocurrency companies which were misleading customers. Read this article to find out which companies these were and what to expect as a customer.

Wondering what the Near Protocol is? Read this article to learn all about it and whether or not you should invest in it.