Americans all over the nation were waiting on the edge of their seats as the Senate debated for days over the country’s third COVID relief package. Although the Senate finally passed the bill on March 6th, known as the American Rescue Plan Act, it now has to return to the House for another vote. As the deadline quickly approaches, many wonder just what this package will contain and how it will affect the American economy.

What Does The Third Stimulus Relief Bill Contain?

The American Rescue Plan Act is a $1.9 trillion-dollar bill which was proposed as a way to inject money back into the economy and into the pockets of Americans. This is no small monetary number, and unsurprisingly, there are a number of industries which will benefit from the bill. 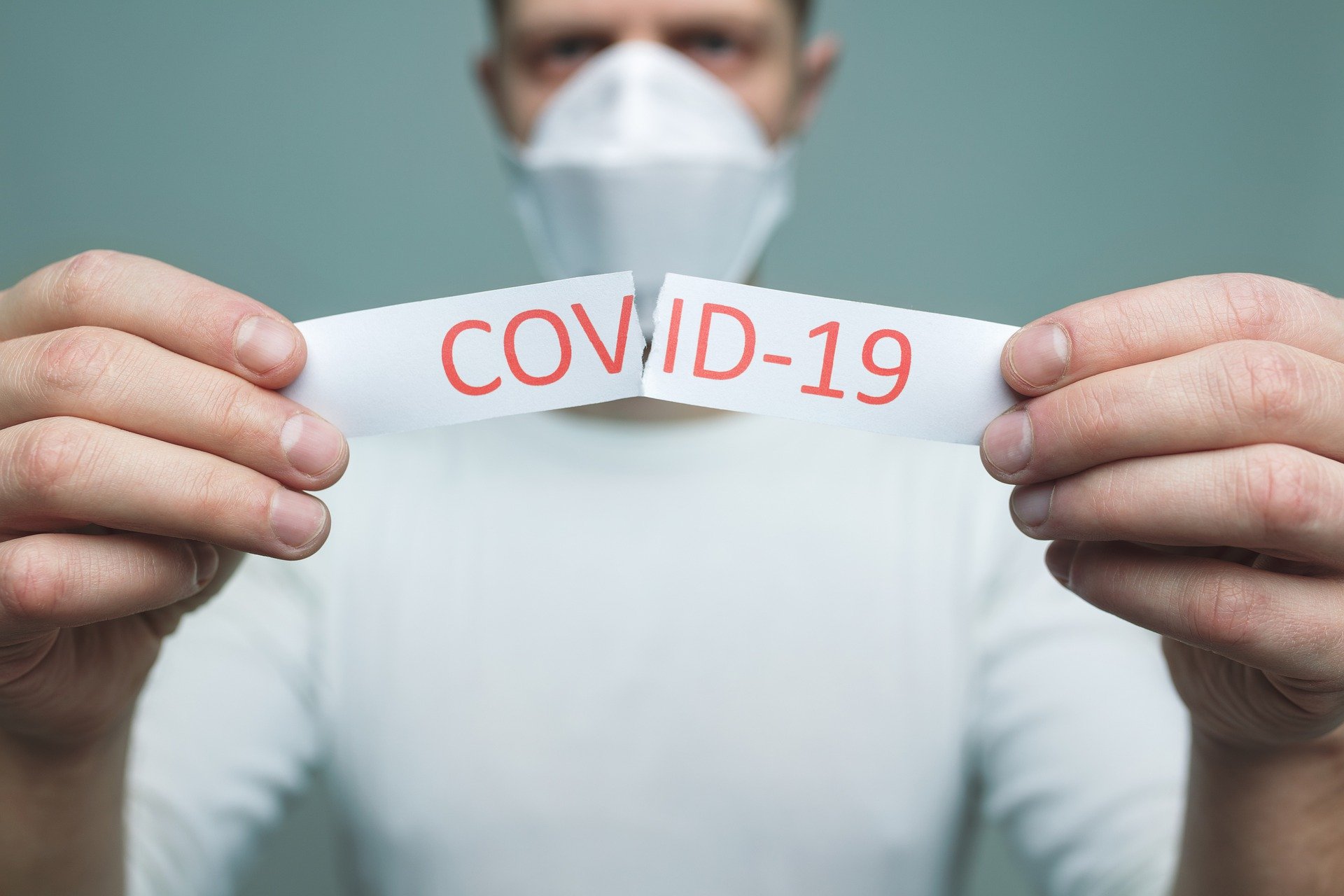 So where is the rest going? Well this just may surprise you, but $360 billion is going to the government. Yes, you read that right, the government is spending almost as much on itself as it is spending on American citizens. You can let that sink in. And if you think this may be for education, unemployment or COVID related policies, this is an incorrect assumption as these sectors are provided for separately in the bill. If you read the fine print it turns out that $195 billions of this $360 billion is going to state governments to allow them to work on infrastructure. Oh, but wait, the best part is that a separate portion of this money is allocated to providing paid leave to federal government workers, in case you were worried about high paid government officials receiving paid leave from their duties.

About $123 billion of the bill will go to COVID-19 and related costs and policies. This includes testing which is funded with $50 billion from this bill. Vaccine distribution will account for $16 billion, while, interestingly enough, $10 billion is allocated to the government to allow them to use the defense budget to purchase personal protective equipment. Wait, what? Yes, the government is giving itself money in order to use money from another budget…to purchase things such as gloves and masks.

If you’re worried about small businesses, don’t fret, they’re still included in this package but they are allocated a measly $59 billion. This will do very little to help small businesses in states such as California where they have been closed for an entire year. It’s highly likely that a number of businesses will close in the coming year if they haven’t already. The bill also provides $246 billion for the increased unemployment payments which many across the nation are still relying on.

Surprisingly, this only covers about half of the bill, and you’re probably still wondering where the rest of such a big bill is going. Well, $176 billion of the act is being given to education, the US healthcare system (not related to COVID testing/vaccines) is getting $105 million, and the transportation industry is getting $56 billion. Agriculture will be allotted a measly $16 billion, while tax credits are getting boosted by $143 billion. And the last $194 billion which isn’t accounted for? That will be given out as grants to various companies and programs as the government deems fit.

Clearly, this bill is doling out money to almost every industry under the sun. So, what is missing from the bill? Well the $15 minimum wage of course. This was quickly thrown out by the Senate even though it was passed by the House. The original bill also included a provision to provide paid leave to all Americans (not just federal employees) but this was quickly nixed as well. The additional unemployment benefits, although included in the passing of the bill by the Senate, where cut from their original proposed amount of $400 a week to $300 a week.

Economists have been warning since the first COVID stimulus bill that inflation was on its way. And unfortunately, it is already hitting the United States full force. Gas prices are slowly increasing, as are the costs for food and other goods such as clothing. And although the increased minimum wage provision was not passed this round, both Democrats and Republicans agreed that the minimum wage will need a drastic increase, and soon, to combat the inflation, otherwise a number of Americans may find themselves quickly in poverty. The Democrats are still insisting on their $15 an hour wage while Republicans are insisting it be raised to more around $10 an hour to control the inflation of the dollar which is already out of control. 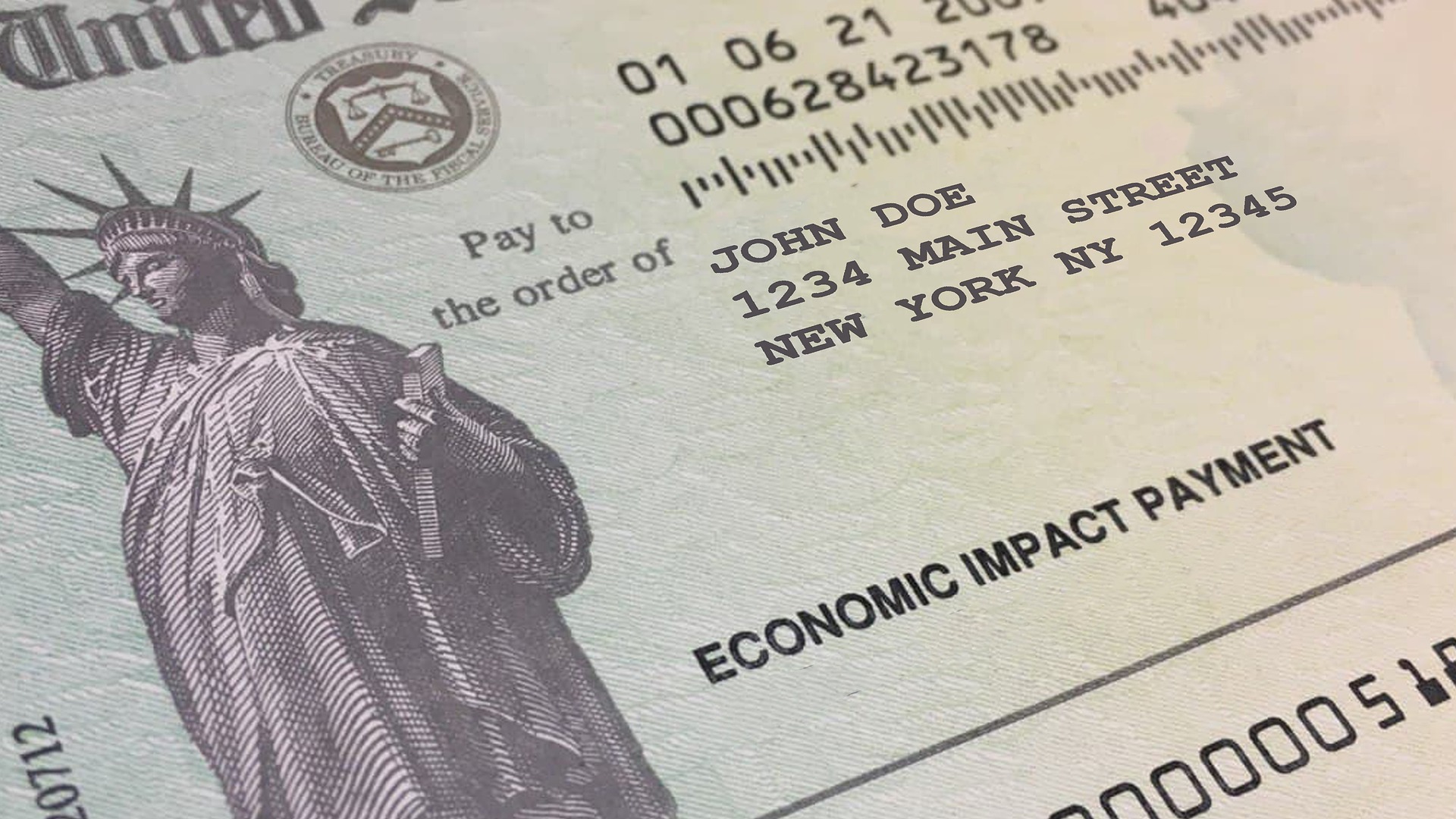 Although it would be cool if inflation would suddenly stop tomorrow, this isn’t going to happen. And economists warn that American’s are barely seeing the tip of the iceberg right now. And with the passing of this third bill, they fear that the worst is still to come. Governments all over the world are starting to become more and more concerned because most currencies rely on the USD as the pegged currency.

This fear of massive inflation is pushing people all over the world to start investing in Bitcoin. As a currency which is created at a fixed rate, with a set ceiling (21 billion Bitcoins) people are starting to realize that this is a much safer store of their money than pieces of paper which are quickly dropping in value. Not only is this good for those who invest in the currency, but this is also good for enthusiasts who are quickly noticing that more and more companies are jumping on the cryptocurrency train.

The inflation, and possible future crash, of the US dollar is a scary topic, but it’s likely coming whether you want to believe it or not. So, if this is something which worries you, it may be time to start looking into ways to hedge your money against inflation. Just remember that any investment in cryptocurrency, even Bitcoin, does carry inherent risk and should be evaluated before you make any large financial decisions.

As an American citizen, or someone who is knowledgeable about American economics, it can be difficult to imagine the country without the United States Federal Reserve. But did you know the Federal Reserve is only about one hundred years old? Find out all about it in this article.

There are so many Bitcoin projects out there, how do you know which ones you should invest in? Read about Bitcoin SV (Satoshi's Vision) in this article to learn more about a particularly interesting Bitcoin project on the market.