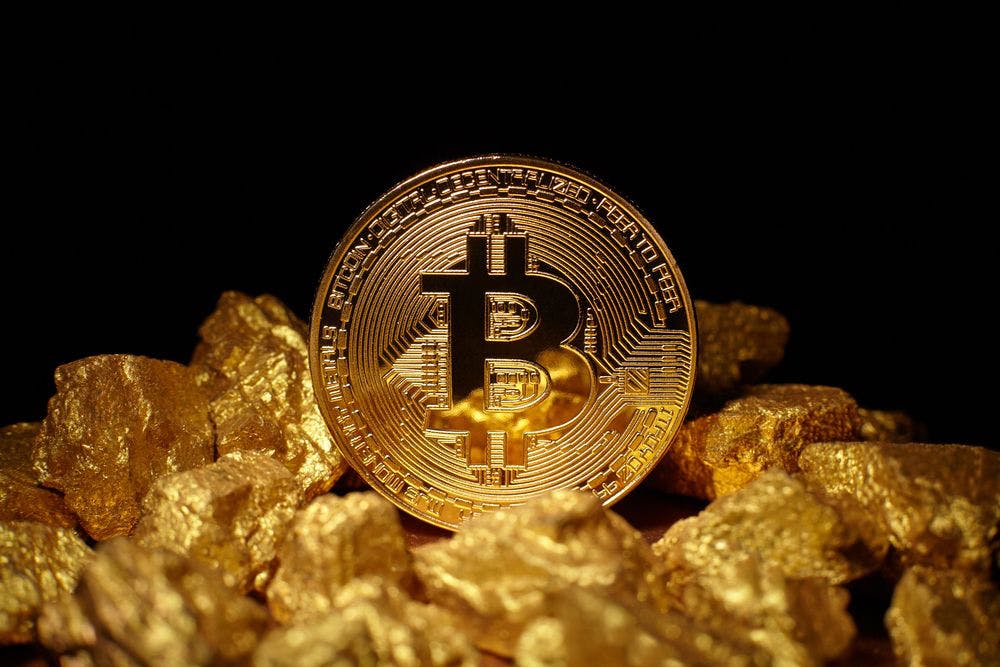 Cryptocurrencies like Bitcoin, Ethereum and Ripple, have come to be revered in the world of investing for their advantages such as faster transaction speed and security. In fact, security is woven deeply into the fabric of the Bitcoin protocol, rather than being an afterthought.

Normally, Bitcoin transactions are facilitated by a blockchain, a digital ledger which needs to be updated constantly. A group of users takes on the task of confirming all transactions on the network by appending them to the blockchain through complex consensus protocols. These groups of people are known as miners and are rewarded for every batch (block) of transactions they add to this blockchain.

This probably sounds lucrative, and it is, considering the fact that there are more than 200,000 BTC transactions each day. Since the creation of Bitcoin, miners have secured the network as a way to both protect it and introduce new tokens (which they receive as rewards) into the ecosystem.

The way decentralized networks like Bitcoin are set up, mining coin is open to anyone. At first, a lot of miners used mining software along with common graphics processing units (GPUs) to carry out the task but the mining difficulty quickly increased over time.

Soon, more powerful ASICs were adopted by those like Bitmain, who could afford them. Unfortunately that accounts for a small portion of miners and as a result, mining has somewhat become centralized. This constitutes a major drawback for the Bitcoin network so Bitcoin Gold was created to address it directly.

What is Bitcoin Gold (BTG)?

Bitcoin Gold is an open source cryptocurrency originally created to address the issues associated with the gradual centralization of mining on the Bitcoin network. By offering all its users an opportunity to mine tokens with GPUs, Bitcoin Gold decentralizes mining.

It was created in October 2017 and launched in November of the same year by a small group of Bitcoin enthusiasts. This group includes its co-founders, Jack Liao, CEO of LightingAsic and BitExchange, along with Alejandro Regojo, Robert Kuhne, Martin Kuvandzhiev, and Franco Niebles. The original team is supported by a solid network of experienced professionals including software developers who regularly post updates on social media and different forums concerning the cryptocurrency.

The team also introduced a new proof-of-work algorithm known as Equihash as well as promotes its mainstream adoption. Despite the presence of the founding team, the platform is decentralized and functions using a community-led approach.

BTG As a Fork of Bitcoin

Just like Bitcoin Cash, Bitcoin Gold is a hard fork of the Bitcoin blockchain. A hard fork is a process that involves making changes to the structure and function of a blockchain by creating a new one that is incompatible with the original one.

Since the BTC and BTG blockchains are incompatible, transactions on the former are not recognized by the latter and vice versa. However, all transactions recorded on the Bitcoin blockchain remain there. When Bitcoin Gold was created, it simply inherited all BTC transaction history until the date the hard fork was created.

Simply put, old transactions remain but new ones are based on the new cryptocurrency which is a separate entity from the one it was forked from. Typically users freely decide whether to join a fork, a decision which is not without certain perks. One of the major perks of a hard fork is that users who had tokens on the original blockchain receive an equivalent number of tokens on the new fork.

Although BTG is a fork of BTC intended to operate differently, they have some obvious similarities. Firstly, they both have a transaction confirmation time of 10 minutes after tokens have been transferred from one wallet to another. Secondly, both cryptocurrencies have a maximum supply cap of 21 million which means that there will only be 21 million BTG tokens in existence.

The Technology Behind Bitcoin Gold

Bitcoin Gold primarily runs on Equihash, a memory-hard algorithm that allows users to mine cryptocurrency using GPUs. This prevents the concentration of mining power between the wealthier investors, making the price more stable in the process.

On the other hand, the Bitcoin network uses a SHA-256 algorithm which requires miners to solve complex puzzles. The miners with the most computational power are most likely to succeed and claim the reward. This has led to the use of ASICs to generate more power but BTG does not require such.

DigiShield V3, an algorithm that adjusts the difficulty of the mining process is also used by the Bitcoin Gold network. It monitors the time difference between the most recent block and the median of a preset number of blocks before it. It mostly ensures that a 10-minute interval is maintained between blocks, to continuously adjust difficulty.

BTG has several features that give it a competitive advantage over other digital currencies. They include:

Why Invest in Bitcoin Gold?

BTG has a lot of potential in the industry. Its transparent team has carved out a clear roadmap for how they will proceed with further development. This may not sound like the best reason to invest but what about the following?

A mining solution such as the one Bitcoin Gold provides is much needed in systems that claim to be decentralized. Positioning itself as a modern-day Robin Hood, BTG provides the type of inclusivity and accessibility that is difficult for Bitcoin to achieve at this point.

The BTG team has stated on its website that development will continue as they search for the best ways to promote centralization. Hopefully, this will continue to be one cryptocurrency that stands out among the rest, providing a way for the industry to survive in the long run.

Dragonchain, Disney's former crypto, announced on its Twitter feed that it is launching “the long-awaited” rebrand, for what seems to be at the request of the masses. With its growth and increasing role in the blockchain world, Dragonchain has become a player worth keeping an eye on.

Komodo platform is a decentralized end-to-end blockchain solution primarily created for the purpose of launching independent blockchains and initial coin offerings (ICO). It also serves as a totally decentralized ecosystem, complete with its own cryptocurrency exchange known as BarterDEX.