As the coronavirus began to spread in the late winter/early spring of 2020, sports bettors were in shock as they suddenly watched all their favorite games be cancelled. The NBA cancelled March Madness, the NHL and MLB suspended their seasons, and even the Tokyo Olympics have been postponed until future notice. While you could still bet novel sports like professional darts, German soccer, or New Zealand cricket, these sports only make up a fraction of a previously massive billion-dollar market. This isn’t all bad however, as this lack of physical sports to bet on has led to the rise of untraditional sports bets made in previously relatively unknown fields, specifically the field of betting esports.

The History of Esports

Many people have become aware of esports as they have gained popularity in recent years, but did you know esports events actually started occurring as early as 1972? The first Esports event was a bunch of university students competing in a game known as Spacewar and the grand prize was only a yearlong magazine subscription. Although this may not seem like much, it really got the ball rolling and by 1980 there were massive competitions taking place for the game Space Invaders and some events had as many as 10,000 attendees!

As widespread use of the internet continued to rise, so did the popularity of video games. And now that people could compete with one another from the comfort of their own homes, esports became more competitive than ever before. The first official esports tournament as we have come to recognize it officially took place in 1997 and was sponsored by the makers of the then popular game “Quake.” The prizes were still quite unconventional however, as the winner of this tournament only received a used Ferrari!

Then came the creation of StarCraft, a real-time strategy game that is still widely played (and revered) today. StarCraft is a real time strategy game, allowing it to be played in real time against competitors all over the world. Although this game is still popular today, it has been outshined by more battle centered games but one could argue these games owe their roots to StarCraft as this is basically the one that led it all. And as the 1990’s came to a close, the world saw a massive transition thanks to these games as kitschy esports competitions began to transform to the creation of esports leagues and massive tournaments with large monetary prizes. By 2017 the amount of prize money awarded in esports amounted to over 110 million dollars worldwide.

On any given day you have numerous choices of esports to watch right from the comfort of your own home. The most popular esport to watch and play is currently a game known as League of Legends, followed closely by a similar game called Dota 2. Both of these are MOBA (multiplayer online battle arena) games and therefore easily lend themselves to being highly competitive. But it doesn’t just stop there, many games that one wouldn’t think could be competitive have been transformed into competitive games in order to turn them into esports. Take Fortnite, a seemingly uncompetitive sandbox game where you spend much of your time creating your own game as you build, find weapons, and explore the map. Well Fortnite players were able to compete in their first large scale tournament in 2019 and the prize was $100 million dollars. And it isn’t just Fortnight, esports bettors can place bets on a wide range of games from Counter Strike, to Super Smash Bros Ultimate, and even on racing games like Rocket League. 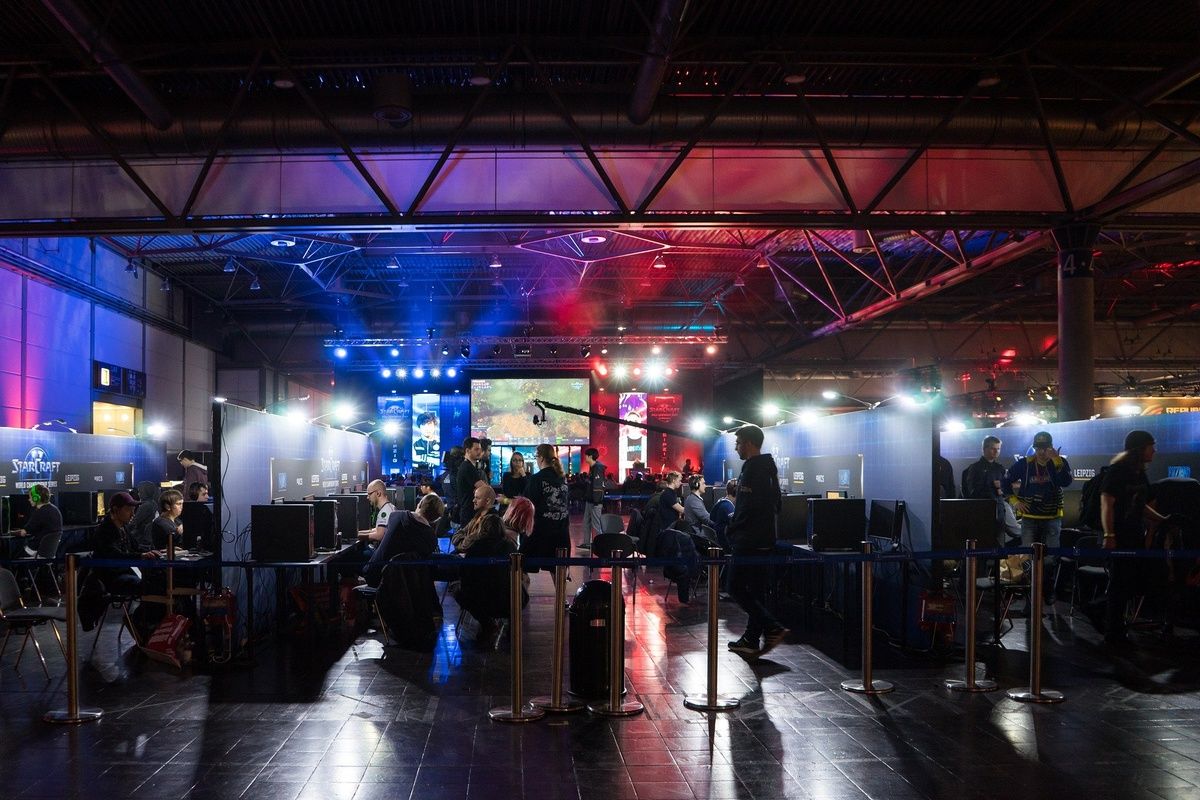 With action, and winners, at this large-scale capacity, its only logical that people who enjoy betting on sports would quickly transfer over to betting esports, and many sports books (both online and in casinos) began to change to accommodate this new field. In fact, in light of this coronavirus world wide shut down, even casinos in Las Vegas have begun to offer lines on popular esports games such as League of Legends and Dota 2. So, if the lack of sports to bet on is getting you down, look into your local state laws (and if it’s not illegal) and perhaps consider trying you luck at esports betting. And if you don’t enjoy racing or battle games, not to worry, you can place bets on FIFA 29 Soccer tournaments and even bet on the eWorld Cup!

How to Esports Bet

If you don’t live in a city like Las Vegas (or if you do, but all the casinos are currently closed down due to some unforeseen event such as a novel coronavirus) perhaps consider checking out online sportsbooks to place your bets. There are numerous online sports books and most will accept bets for online games, so a simple google search should reveal a number of sites to choose from. Of course, you should carefully vet and research any online site before you give them your hard-earned money. But once you find a site that you like, simply head to the esports section and find a game and team you wish to bet on and you are set!

One of the best online cryptocurrency gambling sites, MintDice, has recently announced their plans to add a fully featured online sportsbook to their currently stellar website. MintDice is great, as they are very up front with their policies and algorithms used in their current casino games, and users can be assured they will be just as transparent when it comes to opening their new sports book. 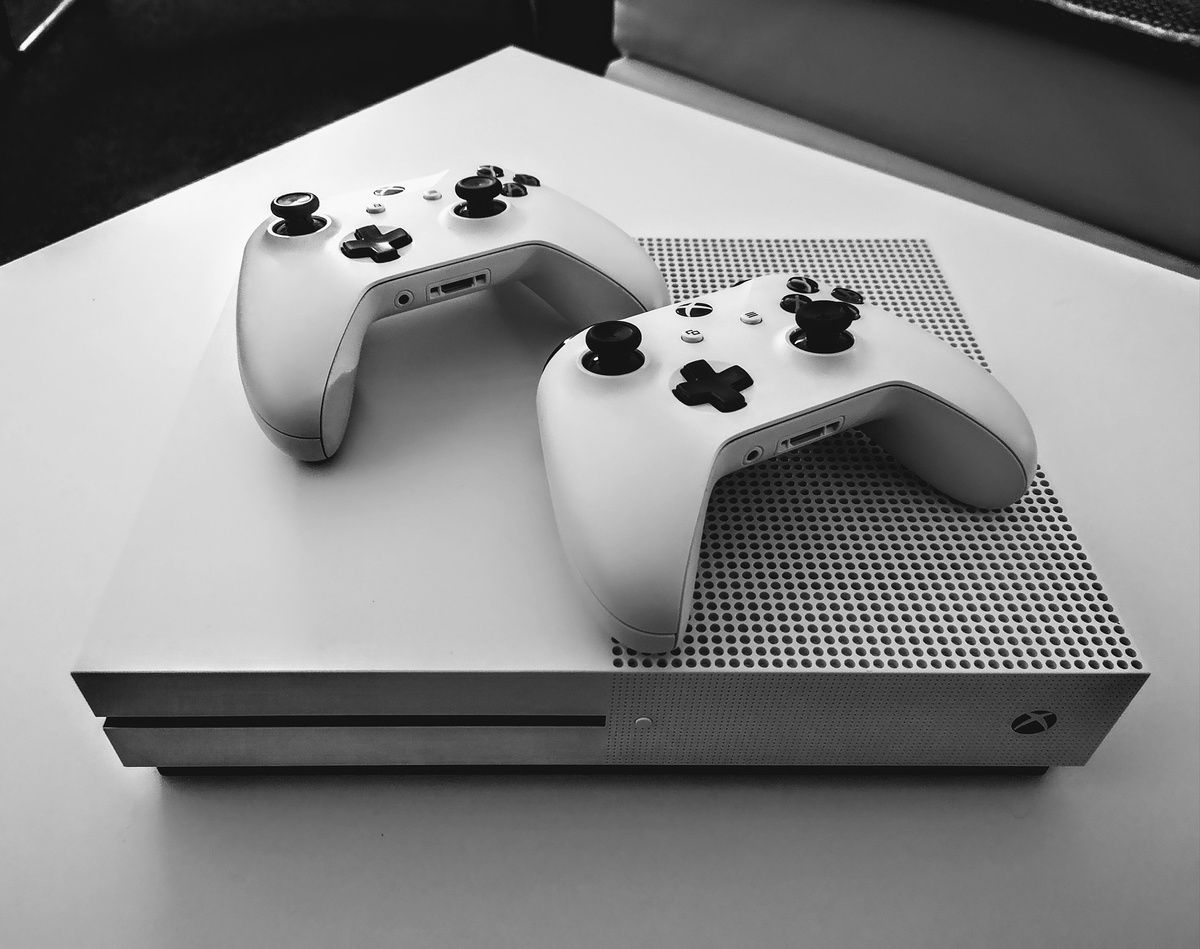 If you’re unfamiliar with cryptocurrencies, you will probably have to do some research to become familiar. I’m not saying you need to become a pro, however most online gambling sites (especially online sports betting sites) prefer to accept cryptocurrencies rather than the federal reserve dollar. Bitcoin is the most widely used and accepted cryptocurrency, and if you have questions about how to acquire some, or how it works, I highly suggest checking out the free articles available on MintDice’s blog. They will help point you in the right direction.

The great part about getting involved in esports betting now (well, besides the fact that you don’t really have another choice) is that esports betting is still currently in its infancy with numbers rising each year in popularity—both in attendance of events and bets placed on said events. And the good news is, esports are much more resilient to worldwide pandemics, weather issues, and player injuries so there are many less variables to consider when you place your money on the line. And even if you get into esports betting, but then later decide that you’d rather bet on players chasing a real ball around a field, you will already have an account set up on a betting website and cryptocurrency loaded and ready to go the minute regular sports resume!

This week, the government announced something called the Earn It Act. So what is included in this act? And is it a good thing? Find out all this and more when you read this article.

In recent weeks many US citizens have received monetary assistance from the government, either in the form of unemployment, or a stimulus check. While this may seem like a good thing, financial analysts say this will cause massive inflation in the future. Find out what this means for you in this article.