In the recent uncertain times of economy, many people have begun to wonder what the future of cryptocurrencies will be. As election times approach, many questions start to arise such as, how does the democratic party feel about Bitcoin? What can the government control in regards to Bitcoin? While bitcoin opinions widely vary from person to person, the article addresses how the democratic party feels about cryptocurrencies as a whole and the possible futures for Bitcoin.

If you’ve been watching the news, you’ve probably seen all sorts of stories surrounding the democratic candidates and their views surrounding social and economic policies. But in all of these debates and interviews, Bitcoin, or cryptocurrency is hardly mentioned. Why is this? Well, cryptocurrency is still a somewhat new invention, and political policies often times lag innovations. This can make it very difficult to get a good read on a candidate’s opinions on a newer technology such as Bitcoin. Besides just the lag, many cryptocurrency enthusiasts are government policy adverse, which means they don’t push for legislation or government recognition in the same way that big box corporations do. And since Bitcoin isn’t a company which hires lobbyists, many of the legislators rarely hear about the technology.

At the time of writing this article, the democratic party has not taken a specific stance on cryptocurrency, however, by looking at their economic policy as a whole, one can infer the possible futures of the currency under democratic takeover. Generally, the democratic party as a whole emphasizes more government oversight in the economic world—by limiting corporate control, and ultimately, corporate profits. This is established by regulating the economy more fervently, and as Bitcoin is generally subject to various amounts of fraud and volatility it’s easy to insinuate that users could be looking at more regulations when it comes to the cryptocurrency space as a whole. 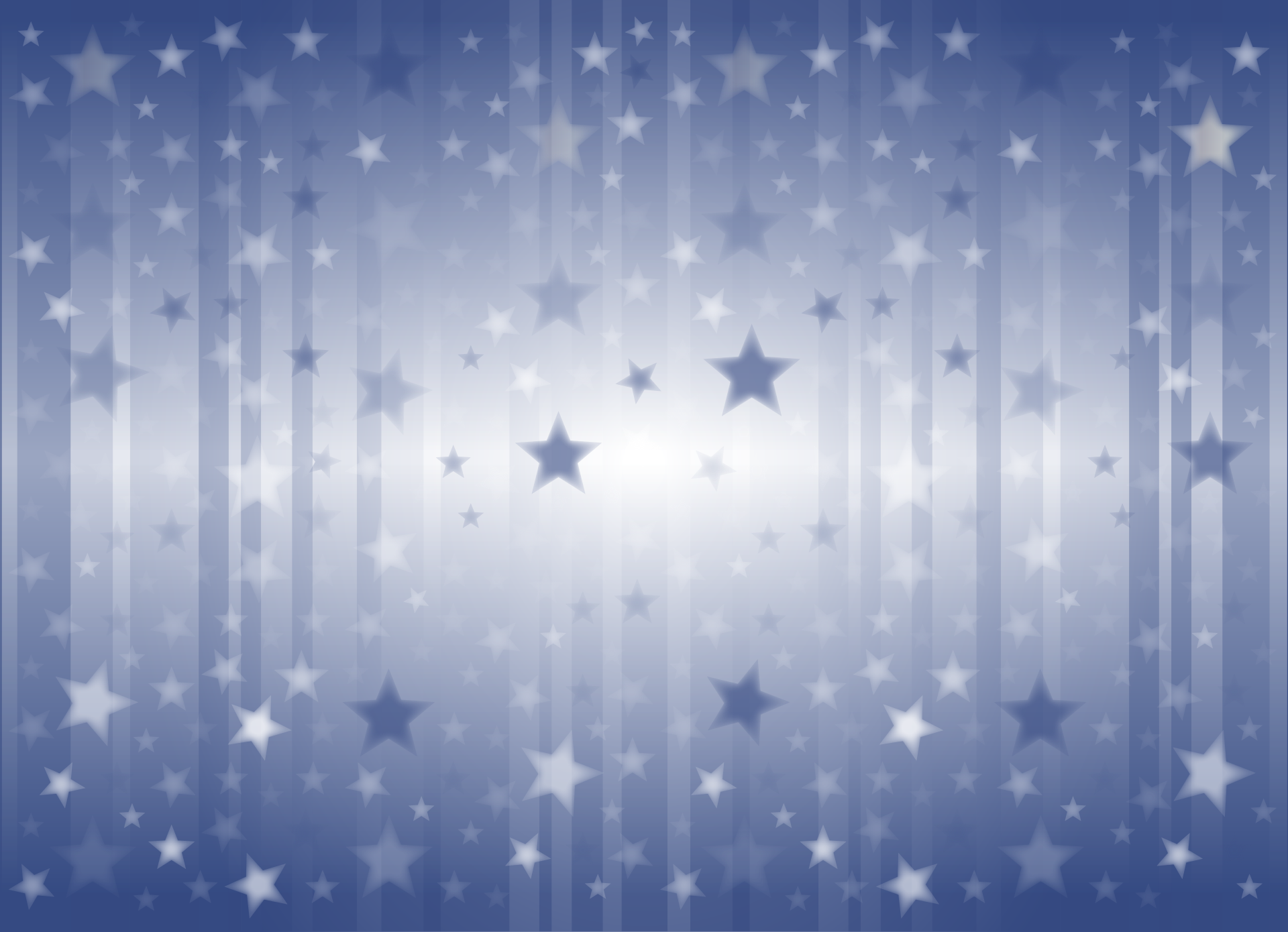 Now this is easier said than done, as Bitcoin specifically was created as a decentralized currency to try and keep the government out of control of it. Can lawmakers find a way to control cryptocurrencies? Possibly, but this brings us to another caveat—most of the politicians in our current system are from the generation known as Baby Boomers. And Baby Boomers are quickly aging and most are approaching, or are at, retirement age. This makes them much less risk adverse, and as cryptocurrency investments tend to carry some risk, this generally keeps the politicians away from learning about such investments. Thus, most politicians, though they may have heard of Bitcoin, don’t understand the inner workings or possible uses of the currency. And this could create some friction in the future if they do decide to try and impose regulations. But this is easier said than done, as since Bitcoin is run on an anonymous ledger (as it was intended to) even if the government wanted to impose regulations, it’s difficult to say how and why they would do so. To date, some of the only regulations they’ve imposed (with various amounts of enforcement) are the requirement to pay taxes on money earned through cryptocurrency trading, as well as the banning of using cryptocurrencies for illegal activities.

This doesn’t mean all democrats are opposed to, or want to regulate Bitcoin. In fact, democratic senator Chris Van Hollen is cautious to regulate cryptocurrencies as he believes strongly in the power of innovation. This doesn’t mean he is necessarily for Bitcoin however. Many government regulators automatically take an anti-cryptocurrency stance simply based on the idea that Bitcoin is anonymous and widely used for illegal activities despite the current regulations in place. It is almost certain that as the years progress and we become a more technology-based society that the government will indeed take a heightened interest in cryptocurrencies—but it’s hard to say what kind of interest they will take, or when they will begin to take it.

What Does this mean for Bitcoin?

While possible democratic disdain of cryptocurrency certainly sounds bad, it isn’t just the democrats, many republican government officials, as well as society in general, are very hesitant to invest money in something so volatile. In the recent days, prior to writing this article, Bitcoin has experienced many thousand-dollar swings in value, and this instability is not nothing new to the coin. Cryptocurrency is still a relatively new innovation and just as it can be hard to pick where it will swing next, it can also be difficult to discern how future governing bodies will feel about it. 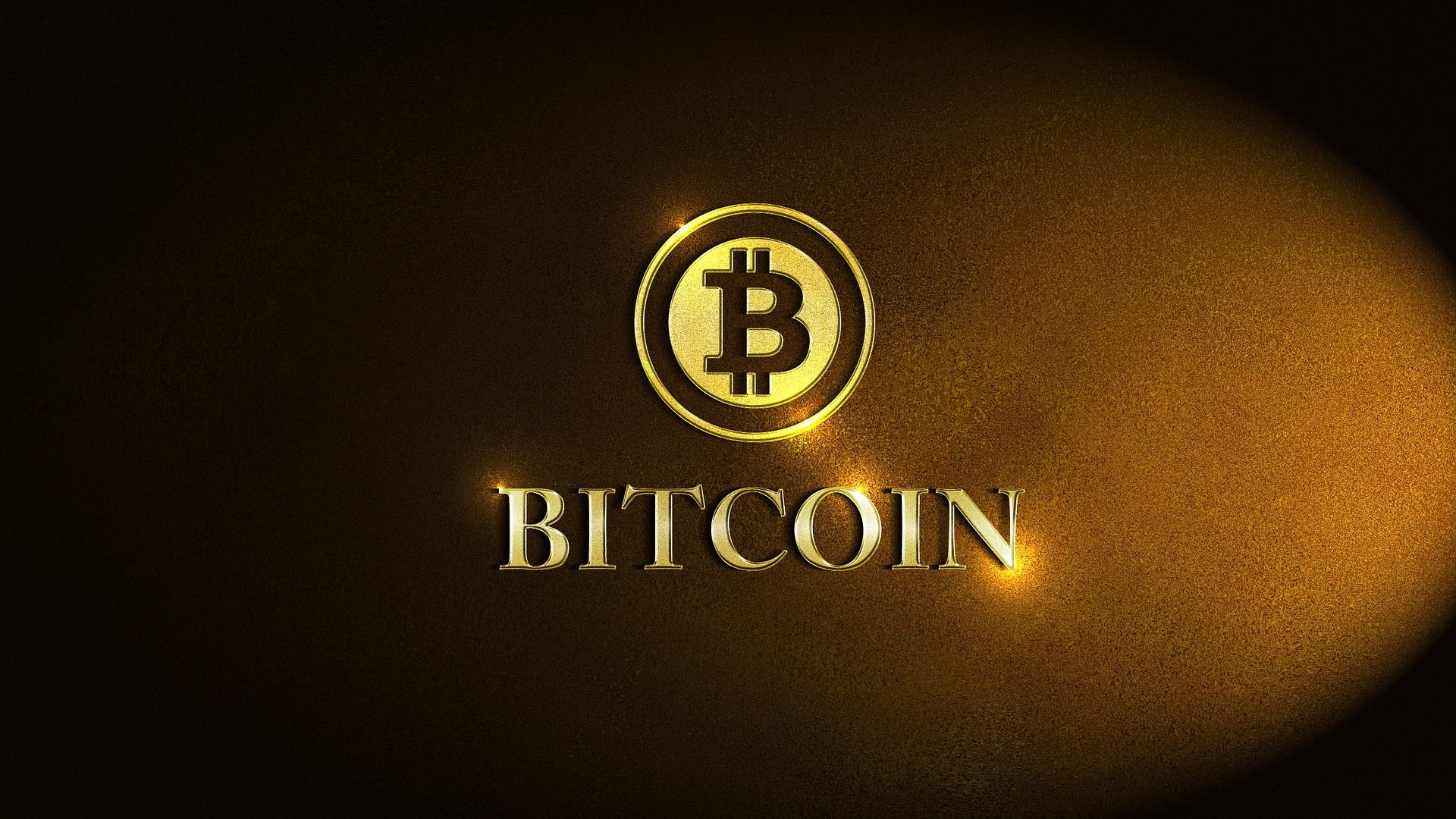 In the current recession caused by the massive shut downs as a result of the coronavirus, many people have begun to look elsewhere for somewhere to put their money, and this has been good news for Bitcoin, as popularity is once again back on the rise. The American people as a whole, have shown past fleeting interest in Bitcoin which has waned and waxed almost as often as the moon. There’s no telling if this current interest will continue, or if once the stock market recovers if people will convert their investments back to the US dollar.

Perhaps some government recognition or discussion of the coin would be beneficial to generate interest, and ultimately education of the technology, but at this time it’s hard to say if, and will, it will happen.

What Should I do?

If you’re genuinely interested in investing in Bitcoin, the government stance on the idea should not impede your desires. Investing in Bitcoin is risky, and you should always discuss large financial decisions with someone you trust before making them.

Many investors who buy Bitcoin do just that, buy the coin then let it sit in an account and hope it grows. While this is an easy, low energy option, it’s always best to have your money work for you. The coolest thing about investing in cryptocurrency is the ability to invest it in many online businesses. One of the best online businesses to invest in currently is MintDice, an online cryptocurrency casino which caters to both players and investors. MintDice is unique in that they share much of the information behind their provably fair technology with the public, ensuring that their site is indeed, provably fair. MintDice is also exceptional in that it provides many resources to newcomers to the Bitcoin/cryptocurrency space. They genuinely care about educating and informing both their investors and players, and provide many free resources to help you get started

MintDice isn’t the only site out there, and it’s recommended that you shop around before placing your investment. Of course, you should always be cautious and thoroughly investigate any site before you invest your money to ensure it isn’t a scam.

Overall, the future of cryptocurrencies such as Bitcoin is uncertain, but no more uncertain than the current election, or the economy in general, so perhaps it’s time to evaluate the risk and invest in a possible currency of the future.

Cryptocurrencies have come a long way evolving and have taken an indispensable place in our lives. No wonder they offer a seamless way to transact and are also a good investment option given their ROI performance. Learn how to properly protect your cryptocurrency in this article.

In these shaky economic times , many people are beginning to wonder how cryptocurrencies will progress into the future. Especially with the presidential elections right around the corner, many wonder how the republican party views Bitcoin? Read this article to find out.