The cryptocurrency world is replete with many unique terms, which sound very interesting and describe the phenomenon related to digital coins in a simple manner. Take, for instance, the term Bitcoin whale, which is used to represent an individual or institution which controls a large share of Bitcoin in the market.

These are the biggest fishes in the crypto ocean and very strategically control the price and other important components related to the stability and liquidity of Bitcoin. These whales are extremely powerful in controlling the market and in a way, represent a threat to the decentralized nature of the cryptocurrency. After all, these are akin to large centralized agencies/banks which control the flow of money and currency in the conventional system of the financial world. 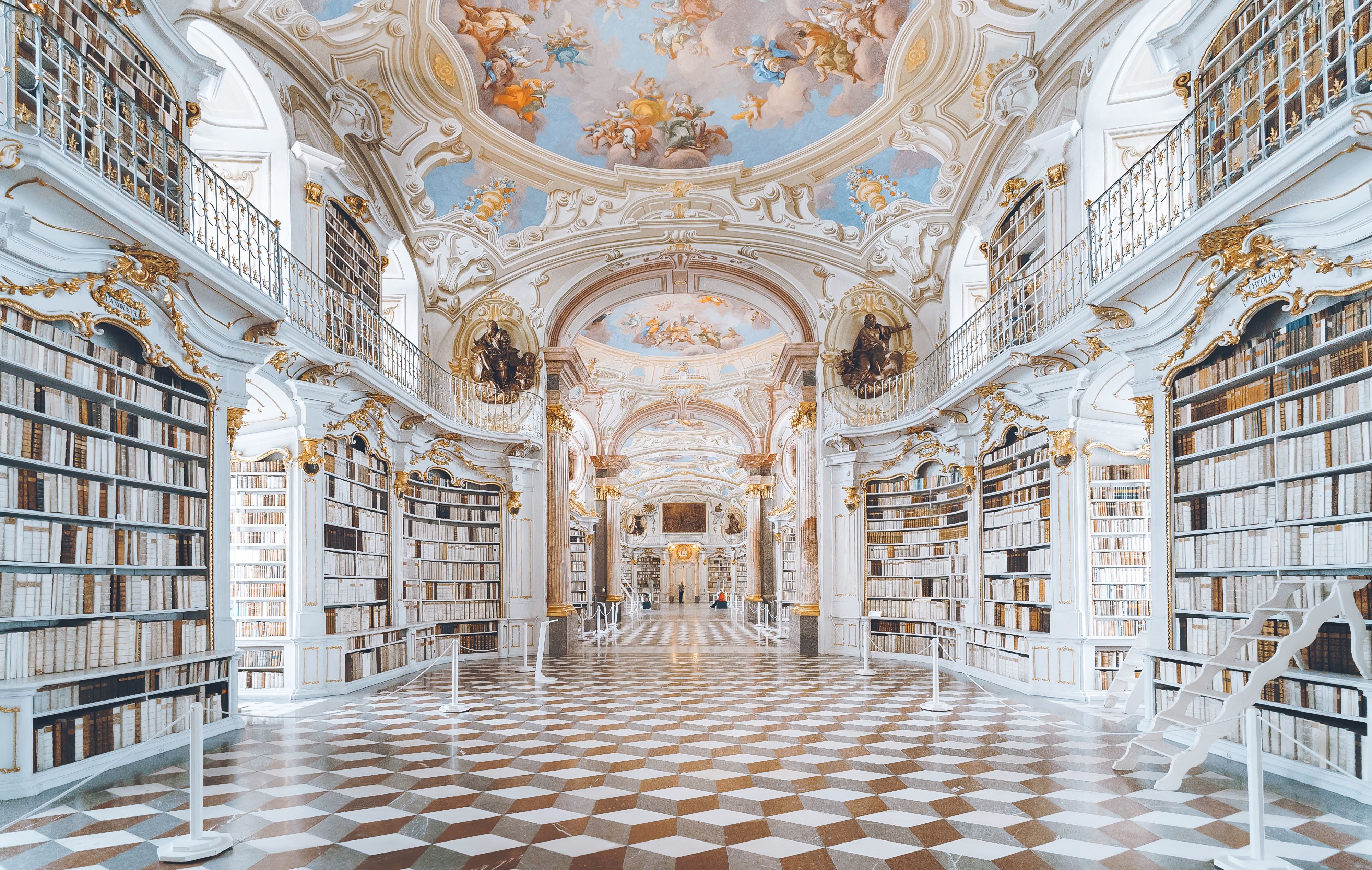 Who Are Crypto Whales?

It is not possible to identify the person who is doing the Bitcoin transactions, but the information related to the wallet can be ascertained. It has led to the identification of Bitcoin Whales. Different reports have different estimates regarding the influence of Bitcoin whales. While some reports suggest, Bitcoin worth of $37.5 billion is controlled by whales while others suggest that this worth is around $6.2 billion.

It has also been reported that more than 100 wallets have Bitcoin exceeding 10,000, while around 1600 wallets have more than 1000 Bitcoin. It is not possible to get a definite answer on the quantity owned by some specific person or to know who is the richest person in terms of owning Bitcoin, but the dominance of these wallets can be easily figured from the number estimated by various reports. Even some experts argue that the emergence of crypto hedge funds has also had a strong influence on the overall price movement of Bitcoin.

The two most important factors related to Bitcoin are convertibility and stability. Convertibility means how easy it is for digital assets to be converted into other forms of assets. Bitcoin is very easily convertible, although the stability of the overall market has already been under question.

There are share price movements related to Bitcoin, and this continuous turbulence is one of the factors why many people somewhere resist the adoption of Bitcoin and other cryptocurrencies. Many experts put this turbulence blame on Bitcoin whales and hedge funds as both these parties manipulate the price movements in the market to reap the maximum benefits. It also puts a question on the fair trade practices in the crypto world. 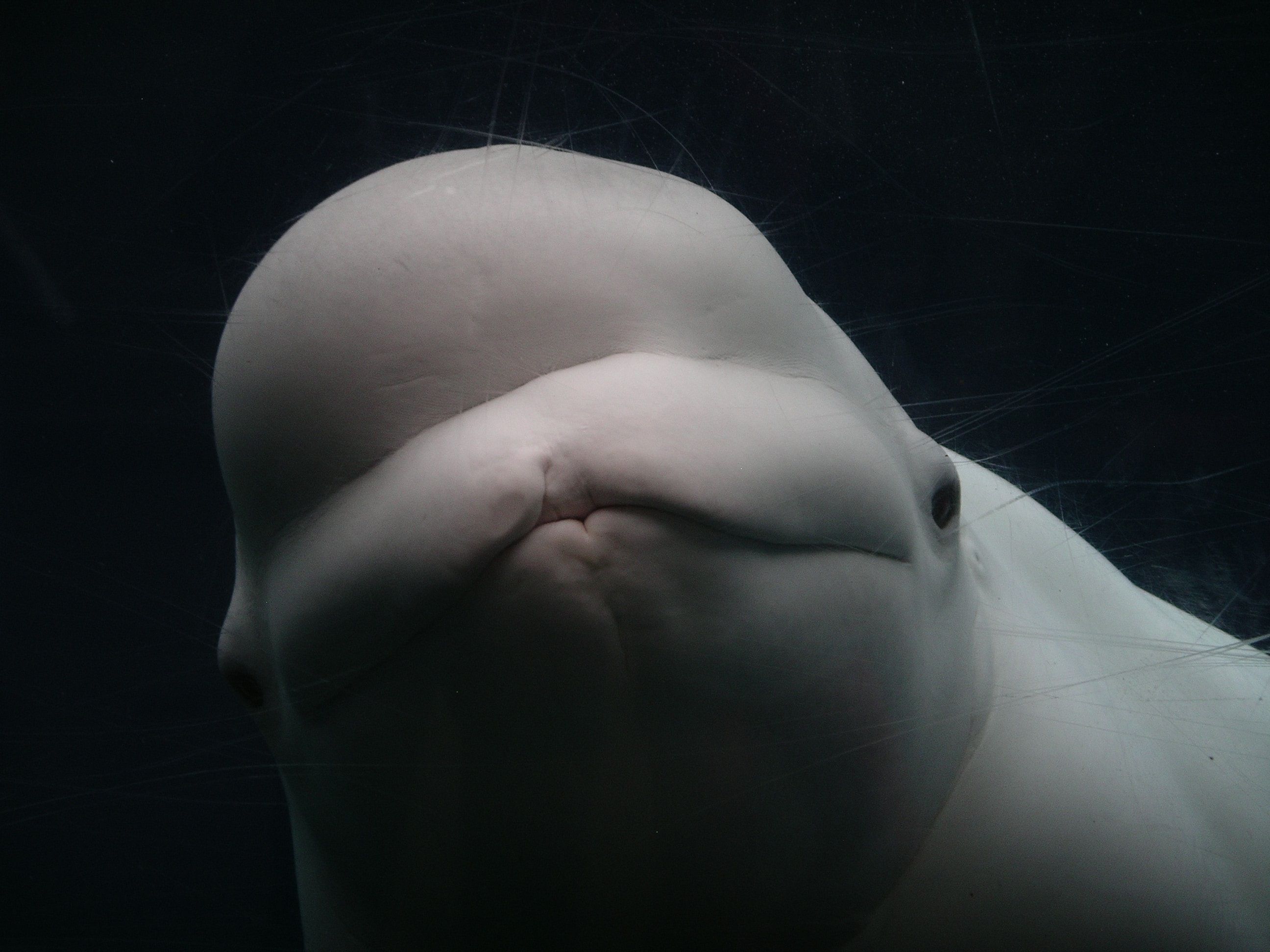 There are several strategies used by Bitcoin whales to influence the market. Some of the important ones include rinse and repeat the cycle, buying and selling walls, dark pools, OTC market, whale watching, and unanticipated buy or sell-off. The major influences in the Bitcoin market use one or a combination of these strategies to gain control or influence the price.

There is no information about Bitcoin whales, although some of the people are popularly known as the influencers in the Bitcoin market. Topping the list is Satoshi Nakamoto, creator of Bitcoin who is estimated to have around 1.1 million Bitcoin. Cameron and Tyler Winklevoss are ranked second as these twins are known to have a large and significant investment in Bitcoin. With a Bitcoin worth $200,000, Gavin Andresen is also counted among Bitcoin whales while Roger Ver having 100,000 coins also makes it to the list.

In sum, it will be difficult to conclude that Bitcoin whales and hedge funds have deliberately manipulated the market and led to price instability. In fact, some experts have the opinion that these people have contributed to the stability of Bitcoin. The trend and the overall impact of these whales are not fully known, and no one can give a definite answer in this regard. However, there is a need to have some regulations regarding institutional investors. The introduction of rules and legislation related to the investment of institutions in the Bitcoin market can certainly help to address this problem and will bode well for Bitcoin’s future.

If you’ve read any news over the past three years, you’ve surely heard and seen the word Bitcoin and know it’s a cryptocurrency. But you may not have heard of heard of Litecoin, an important and competing cryptocurrency. What is Litecoin? Read this article to find out.

We’ve all heard the stories of a friend or family member who went to Las Vegas for the weekend and hit the jackpot, leaving us to wonder just how they did it. Read this article to learn about the best casino games you can use to make money.