Can You Bet on Soccer Games?

Whether you call it soccer or football, this is a game that has a long history in the world. From its origin in China, to soccer as we now know it today, it is still known as one of the most played and watched games in sports. And in the modern day, the teams come from all over the world to compete in one large event each year.

Betting on soccer games is commonly done amongst many die-hard fans. This is because there are many exciting ways to pick up some extra cash while watching and betting on the latest soccer game.

Deciding on whether or not to participate in sports betting is entirely up to you. But if you choose to take the risks that are involved, keep reading for the different ways you can bet on a soccer game to increase your chances of winning a little extra cash next time you and your friends watch the big game. 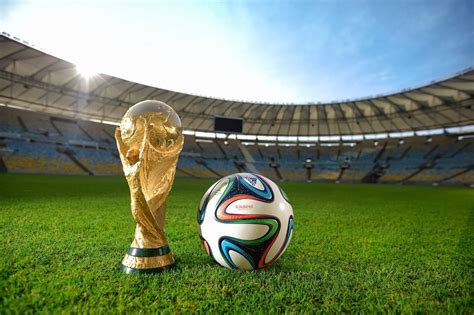 Can You Bet on the World Cup?

When it comes to soccer, there is nothing more internationally known than the FIFA World Cup. Teams from all over the world attempt the battle of making it into the finals of this widely renowned event. At the same time, soccer fans also gear themselves up for the tournament and also the chance of betting and winning some money at the same time.

Most people enjoy watching soccer for many of the same reasons others enjoy watching American football. The sportsmanship, the teams working together for a common goal, the fans screaming in the stands are many reasons why soccer is a much-watched sport.

The World Cup brings teams from all over the world together in the spirit of competition with the goal of crowning one team as the winner. Just like in every other sport, these teams work hard in the time leading up to the big tournament to have a shot at winning.

Structure of the Tournament

The tournament is broken down into three basic phases to determine who will be battling it out in the finals. The qualification phase narrows down the competition until there are only thirty-two teams left. After fierce competition and game play, the teams are cut further until sixteen teams are left, then eight, then four, until finally, the last two teams compete.

Betting on the World Cup

Throughout the seasons leading up to the World Cup, which is only played every four years, many fans spend their time betting on their favorite teams. When it comes to the tournament itself, the betting becomes more intense and more competitive.

At the end of the day, if you decide to place bets during the World Cup, you will want to ensure you have done your research. It also would not hurt to make sure you have watched the games leading up to the tournament as well to be sure you have a lot of knowledge about the players and the teams on hand.

When you step into the world of sports betting, soccer is no different than other sports. There are several ways that you can place a bet on a soccer game, and like other sports betting, many of these are similar. However, there are several differences in soccer betting as well. The three most common types are the three-way moneyline, goal line bets, and soccer futures.

This type of betting is the most straightforward of the different types. In the three-way moneyline bet, you will choose either team one or two to win or a draw. Unlike other sports, it is common for a soccer game to end in a tie. That is what makes this type of moneyline bet different from the rest of the types of sports.

You may not be able to predict the future, but some people enjoy the opportunity to try, at least in their ventures with soccer betting. In this type of bet, you are given the opportunity to wager on games that will happen in the future. This could include games, tournaments, and championships that occur along the way. 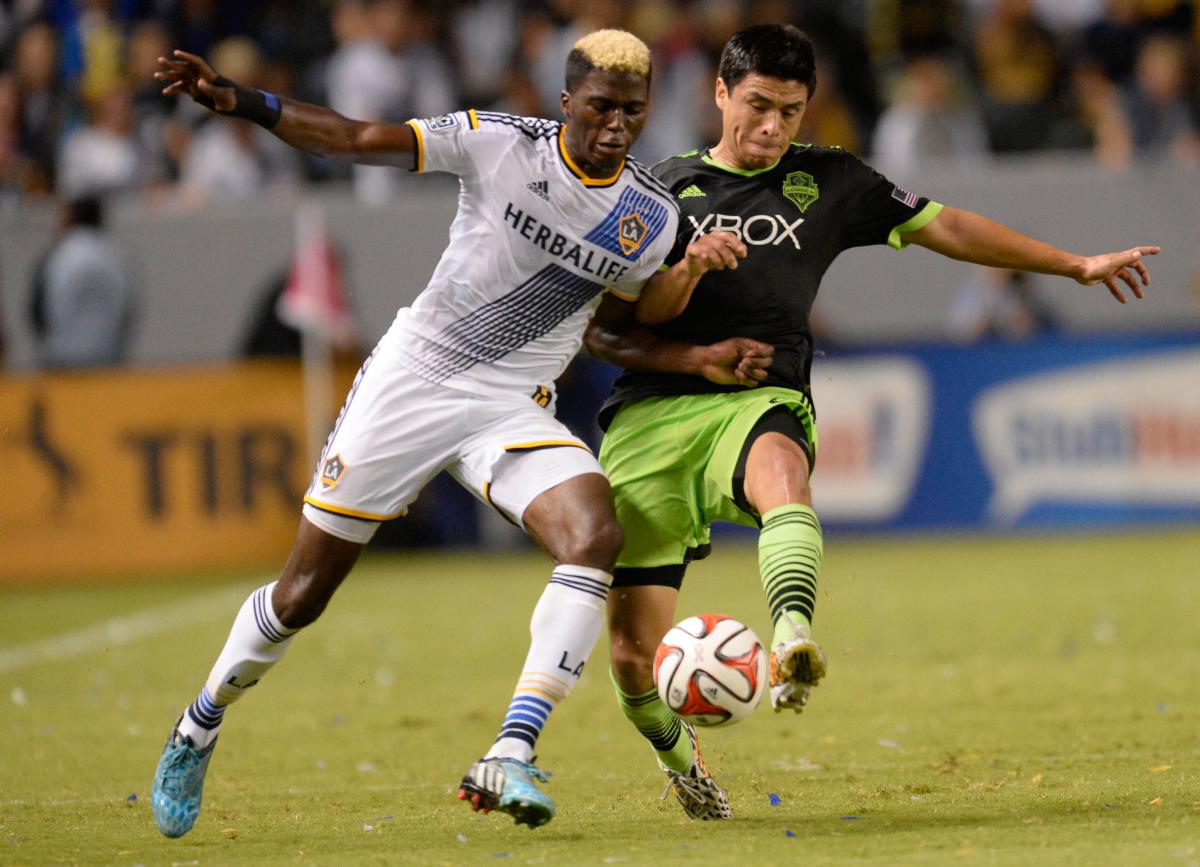 Soccer Rules When it Comes to Betting

Now that you know some of the ways you can bet during a soccer game, it is also important for you to know specific rules when it comes to betting. As with any type of sports betting, there are rules that have to be followed to keep things fair. You will need to become familiar with the rules of the sportsbook you decide to bet with.

For most sportsbooks, a full 90 minutes of play is required for the game to be considered complete. There are others, however, that consider less time good enough. In these cases, usually, if a game has played at least 40 minutes, then the wagers are considered to be still valid.

Additionally, only the time during regular gameplay counts. This means that any extra time, golden goal, and shootouts do not count towards the wagers. The results that are final at the end of the 90-minute game time are used to determine the winners of any bets placed on the game.

Games that have to be rescheduled by more than 24 hours or have been abandoned result in the wagers being voided. The exception to this, for some sportsbooks, is when a game has started and played for at least 40 minutes. For these, the results at the abandonment are taken as final.

Overall, when it comes to betting on any sport, it is best to use your judgment. This is because gambling of any kind is considered risky. As with anything, if you choose to gamble on your favorite soccer team be sure to do your research before putting your money on the line. This will ensure that you are making the best decision for the risk you are taking. Otherwise, grab your favorite beer, head to a convenient online sports book, and start winning some money on your favorite sport of soccer.

If you haven’t noticed by now, NFTs are the new ‘in’ thing in the world of cryptocurrency. What was once only for the investment elite is now being built to cater to the average NFT shopper.

When it comes to video games, no company is more well-known than Activision Blizzard. And even if you don’t recognize the name, you’ve likely played the games. But are you aware of the scandal this company is currently experiencing? Read on to find out more.