The COVID 19 pandemic of 2020 definitely changed the way many people see the world. But did you know that it also has caused crime to spike in certain cities? And surprisingly a number of these crime spikes have occurred in cities where gambling is legal.

Now Delton, Wisconsin isn’t necessarily known for its casinos, but they do have one. And on Thursday, June 10th, a man by the name of Anthony James Wilson decided to attack a man outside of the Ho-Chunk Casino. Eye witnesses report that he punched the victim over 15 times.

Although Wisconsin has never been listed as the country’s safest city, such a blatant display of violence has left citizens reeling. Murder isn’t common place in Delton, but this recent aggravated assault came to close for comfort for many of the city’s 2,024 residents. But it isn’t just this incident which has people worried, in fact violent crime is up by about 40% in Delton this year.

People often forget about Atlantic City, New Jersey, which is a gambling legal city that has been losing popularity over the last decade in favor of the famed Las Vegas. And to be honest, Atlantic City has always had a higher crime rate than several cities in the US, giving it a really rap. Unfortunately COVID-19 has done nothing to help lower the crime rate in the city. 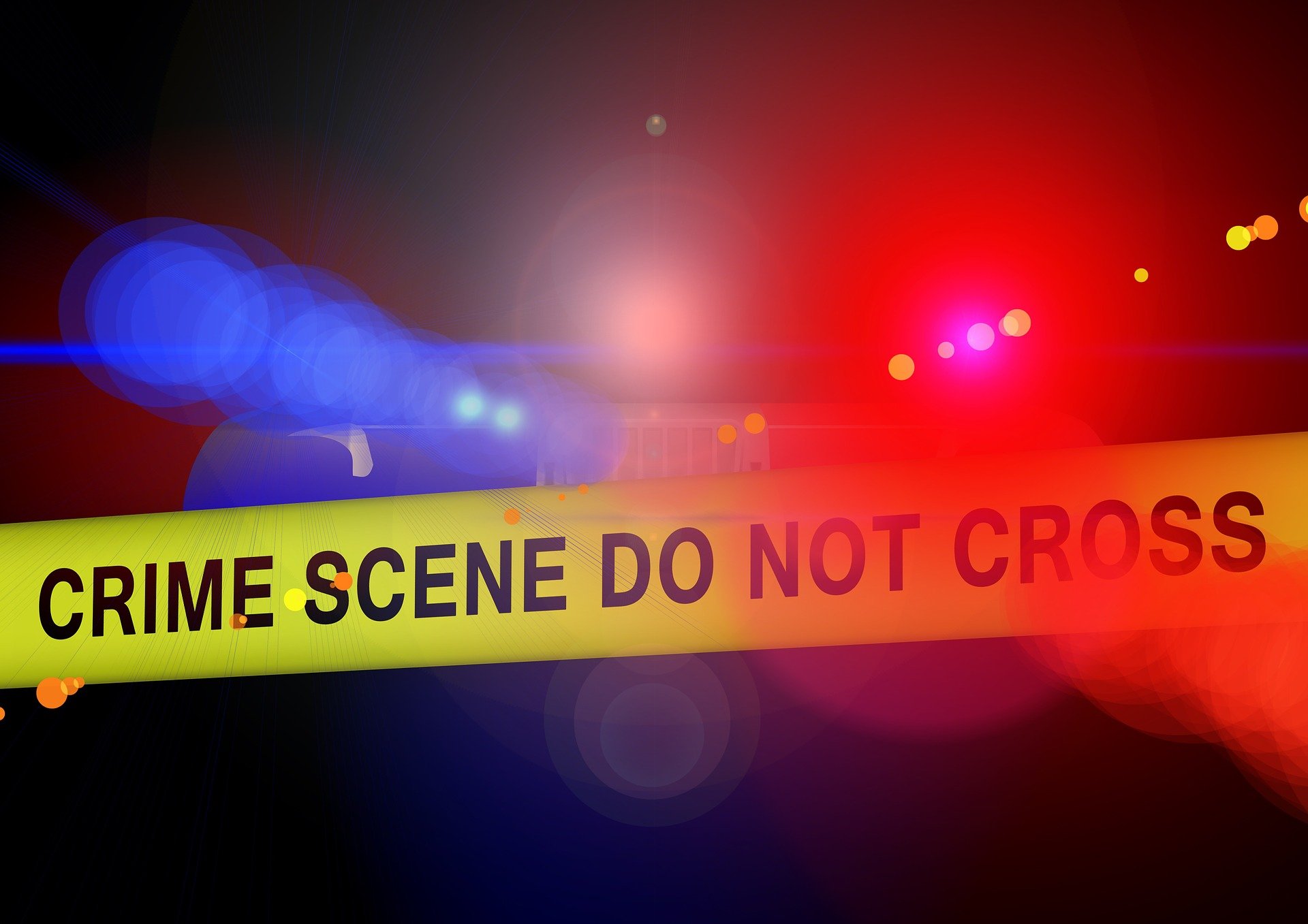 On Friday June 11th, there was a murder in the Hard Rock Hotel. It was suspected that the victim was murdered by her boyfriend, for reasons that are still unknown. This is one of 11 murders that happened in the city this year. Considering that in 2019, the city had 11 murders total, you can see where this is going, as the year is only almost half over. And if this is starting to make you feel nervous about visiting the east coast gambling paradise, you should know that the crime rate is much worse in the city of Las Vegas.

In mid 2020, something very strange began happening in Las Vegas, Nevada. Although the city was never crime free, it also never seemed to have a problem with violent crime. But in the middle of the COVID 19 pandemic, crime began to spike across the city, especially when it came to murders. And this isn’t just one more murder, murders have gone up 12.5% during 2020, and those are murders such as gun or knife fights or random crime. Justified homicides, where someone kills someone while acting in self-defense, has gone up 133%.

It gets worse. In 2020, there were 1,931 aggravated assaults on the Las Vegas Strip alone. An aggravated assault is any physical attack in which the attacker has a gun whether they use it or not. There were also 10 shootings on the Las Vegas Strip in 2020 and this doesn’t include the surrounding metropolitan area that 2.7 million people call home.

So why all the crime? Well besides just causing pandemonium when it comes to the United States healthcare system, COVID 19 also caused a domino effect that Vegas has seen the worst of. Couple this with a few other unfortunate circumstances, and you can see why crime is running rampant in Sin City.

First and foremost, there have been spikes in domestic violence and other physical assaults across the nation since the protests that happened in May and June of 2020. For some reason, people have begun to think that they can take the behavior which is generally acceptable during a protest, and use it elsewhere. Which is, of course, not the case. Not only that, but after spending three months at home where they are king, people seem to have forgotten how to resolve conflict with others in a non-violent way. And Vegas, where people tend to come together in crowds, has received the brunt of that energy. The metro police in Las Vegas accredit at least 10 of the homicides in the city to this reason, because the murderers involved in these cases stated they killed the victim because of “perceived disrespect.”

Then, you need to consider the fact that the Las Vegas Raiders moved to the state in August 2020. Unfortunately, it seems moving the team did nothing to deter the crime that tends to follow in its wake. The Raiders have long been a team that rose out of the gang culture in Los Angeles, and this has followed them everywhere the team has moved. It seems this has not changed, because the police report that the majority of the shootings on the Las Vegas strip in 2020 were gang related. 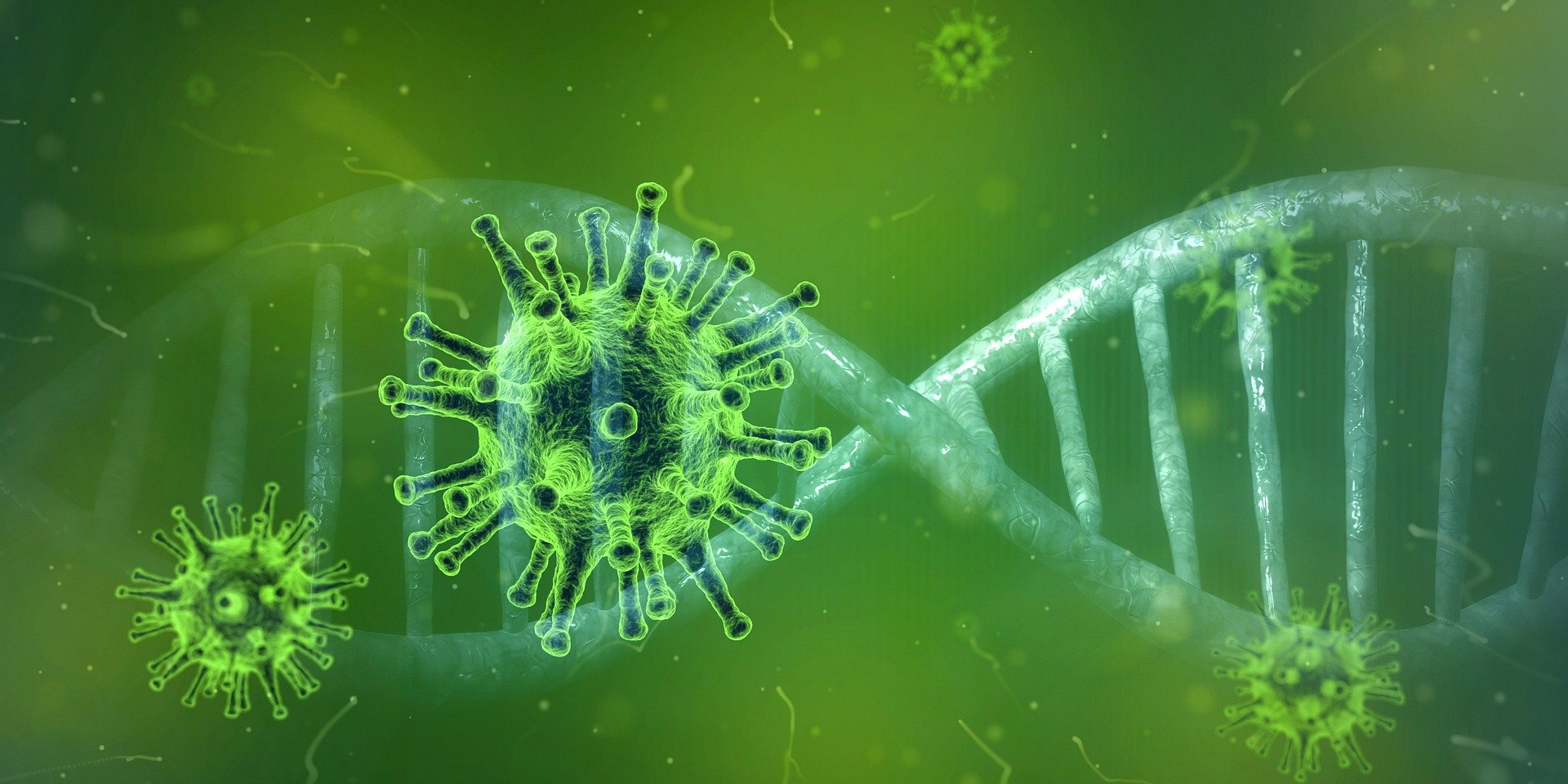 Additionally, during the COVID 19 pandemic, several “non-violent” offenders were released from prison in order to slow the spread of coronavirus in prisons across the country. But one problem with this is that these people may have not had a plan in place for their re-entrance into society. Criminals, even those for small crimes like theft, tend to have trouble getting jobs after their incarceration even if they are completely rehabilitated. This leads them to having difficulty finding housing, among other issues that hinder their re-entrance into society. When it comes to Las Vegas in particular, if you’ve been incarcerated for any length of time, why wouldn’t you fly to the city for some fun? And, not only that, but Las Vegas used to be an inexpensive city to live in, so many criminals may have just been trying to return home to somewhere that was once affordable to live. They arrive to find that California’s have overrun the state and suddenly homes and apartments in the city are neither affordable nor convict friendly. This causes them to resort back to crime in order to survive.

In an interview, the Las Vegas police indicate that the spike in crime is due to the low number of officers being available for community policing due to various officers catching the virus. But the truth is, the pandemic is almost over and the crime spike in Vegas has shown no signs of ceasing, and thus it probably isn’t just a low amount of cops causing this violent increase in crime. Rather, it is probably a combination of all of the above issues coming together to create the perfect storm over Sin City.

It seems that the effects of the 2020 pandemic go far beyond a healthcare crisis and a vaccination, and it seems the US hasn’t seen the end of the long-term social effects of the lockdown just yet. Hopefully these rising crime statistics will encourage casinos everywhere to boost their security. But either way, next time you head to your local casino, be aware of your surroundings and take safety precautions. And if this is just too nerve wrecking for you, then maybe consider gambling from the safety of your home on an online casino like MintDice instead.

Interested in buying a cryptocurrency known as Algorand? Learn all about it here, so that you can make an informed decision when it comes to your investments.

The cryptocurrency world is constantly changing. New technologies are being released while others are being updated and transforming into something new. Read this article to find out all about EIP-1559 and what it means for the Ethereum blockchain.