Cryptocurrencies have fallen out of favor with some of the largest media and advertising channels over the past few weeks. Major online advertising platforms Facebook, Google, and Twitter have all announced effective or impending bans on ads related to cryptocurrencies or ICOs. With the huge impact of these marketing platforms, let alone Google AdWords, this is a major hit to the cryptocurrency space as it was gaining massive momentum at the end of last year.

This seems to be the new wave in the cryptocurrency sector as uncertainty builds around future regulations and how various governments are going to oversee the industry. Industry giants are mitigating their risk of getting involved in this volatile space. For now, they are taking a ‘wait-and-see’ approach as there are more rumors of formal legislation and regulation for the cryptocurrency space. 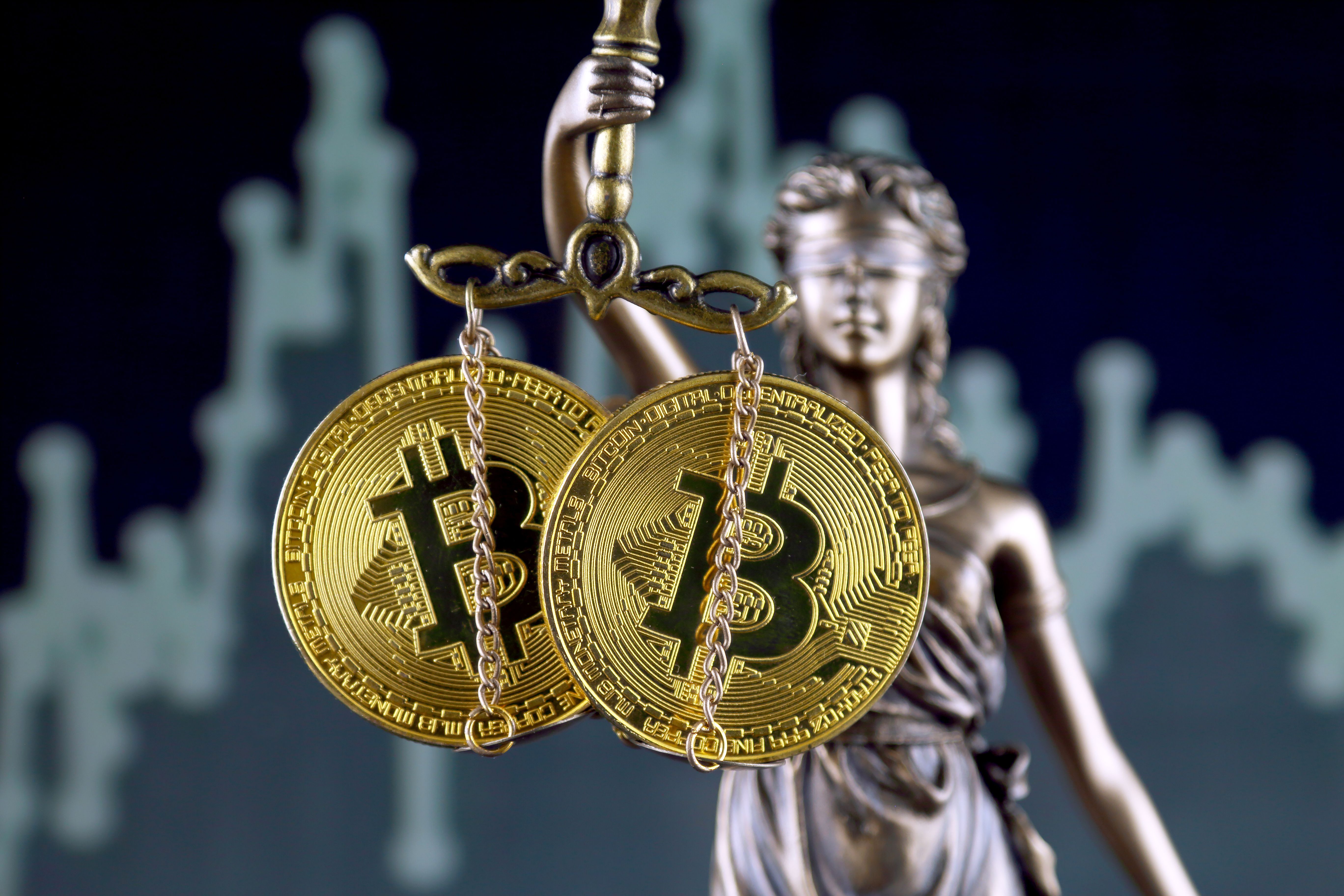 Politicians around the world are trying to get their arms around cryptocurrencies and understand how to effectively regulate the market. There seems to be some collaboration forming however between national governments.

The recent G20 summit in Argentina brought together some powerful nations to discuss issues related to cryptocurrency. One of the impactful conclusions from the meeting was that the representatives considered cryptocurrencies an asset class, rather than sovereign currency. The G20 summit also made calls to have clear recommendations for cryptocurrency regulation by July of this year.

Everyone is also probably waiting to see how the US handles legislation for cryptocurrencies. The US House of Representatives Capital Markets, Securities, and Investments subcommittee met last month to discuss cryptocurrencies and ICO markets. Many are looking for Congress to provide clarity in the matter, as other agencies in the US have created a murky picture: the IRS views crypto as property for tax purposes, the SEC classifies coins offered by ICOs as securities, and the CFTC sees them as commodities.

With an uncertain regulatory climate, it’s led these major Internet companies to fold their hands for the moment and stand on the cryptocurrency sidelines.

Facebook started the crypto advertising ban January 30th, shortly after the drop in prices from recent all-time highs. Their blog post announcing the ad ban cites misleading and deceptive ICO and cryptocurrency ads as the reason behind the ban.

Examples of potentially misleading or deceptive ads cited in the post include:

Facebook says they are developing a strategy for targeting the fraudulent ads. But they might also be waiting for clearer guidance from legislators on activity related to the cryptocurrency market. Until regulators shed more light on the matter, cryptocurrency and ICOs are blacklisted on Facebook.

Google followed suit with an update to their financial services policy. Starting in June 2018, Google is officially banning the “advertisement of Contracts for Difference, rolling spot forex, and financial spread betting. In addition, ads for the following will no longer be allowed to serve:

This is a major hit to cryptocurrency and ICO advertisers and marketing efforts as Google AdWords is a major driver for web traffic, and likely driving much of the crypto traffic recently.

Twitter joined the bandwagon in late March when they announced their blocking of cryptocurrency ads on their social media platform. According to the company’s aggressive stance, “Under this new policy, the advertisement of Initial Coin Offerings (ICOs) and token sales will be prohibited globally.”

Like Facebook, Twitter’s new policies are designed to combat the fraud and deceptive advertising surrounding cryptocurrencies and ICOs. The cryptocurrency community that’s active on Twitter is notorious for being shady bitcoin and cryptocurrency promoters, with several influencers being paid to promote certain coins.

Any ICO or token sale is effectively banned on Twitter. Cryptocurrency exchanges and crypto wallets are going to be limited to companies that are publicly listed on major stock exchanges.

Reddit quietly started the movement back in 2016 by silently banning cryptocurrency and ICO related advertisements. Reddit is another major social media platform that serves as a huge message board where tons of conversations are active about cryptocurrency.

Bitcoin subreddit boasts over 700,000 subscribers and the one called Cryptocurrency has 600,000, making it the perfect place to promote or shill scammy coins. Rather than announcing at the time, Reddit followed Facebook’s announcement and noted their participation in the crypto ad ban.

To round out the prominent Internet platforms participating in the crypto bans, Snapchat and Mailchimp have both announced their ban of cryptocurrency and ICO advertisements. It’s unclear how much impact these specific channels have on cryptocurrency-related web traffic, it signifies the overall sentiment towards hyped up ads for cryptos and new coin offerings.

How Much Will This Impact Cryptocurrencies and ICOs?

It remains to be seen how these advertising bans will affect the future performance of cryptocurrencies or the success of ICOs. There could be reason to remain optimistic for the cryptocurrency community.

SimilarWeb created a report that detailed web traffic sources for crypto-related websites. The primary takeaway is that even with these major platforms blacklisting crypto-related ads, web traffic from paid ads doesn’t make up the majority of overall traffic. It actually only accounts for 1% of their overall traffic. On the flip side, coinmarketcap.com accounts for 8.5% of US traffic to the top 50 crypto sites.

There’s also the theory that this could be good for the overall industry. Good actors in the sector should rise to the top under these conditions. Only the scams should be worried about their devious marketing tactics being blocked. Eliminating the scam ICOs should increase the legitimacy of other projects trying to secure their spot in the industry.

For those that love a good conspiracy theory, there might be more hiding behind the widespread bans by Facebook and Google. For example, it’s reported that Google has already started working on its own blockchain technology to support its cloud business, as well as invest in startups developing related distributed technologies. We’re not completely sure about Facebook’s experimentation with blockchain technology, but could these major Internet giants be shutting out the potential competition.

The technology industry already recognizes Google and Facebook as a duopoly in the digital marketing sphere. They might be in some cahoots to keep the cryptocurrency market down while they develop their technologies in the back room.

Now that most of the major global advertising platforms have started rolling out their cryptocurrency and ICO bans, we’ll see what effect this has on the industry and new companies looking to raise money. Even though cryptocurrency enthusiasts aren’t thrilled about the bans, there could be reason to believe this will actually help the cryptocurrency world.

And we’ll keep monitoring the situation as governments keep working on legislation and regulation for this industry. If there is more clarity on the legislative front, these tech companies might bring crypto back into the fold.

If you’re new to the expanding world of cryptocurrency, chances are you’ve gotten lost and confused with people telling you to ‘hodl’ or that people are just spreading ‘FUD.’ Cryptocurrencies are becoming like any industry that creates their own jargon and slang as it matures.

Tax season is coming to an end and in the U.S., the IRS has made it clear that they expect crypto investors, traders, and holders to report their crypto activities on their tax return.