For those of you that don’t know who Edward Snowden is, he is perhaps the most widely known whistle-blower in US history thanks to his elaborate scheme in 2013 which revealed the true depth of the US governments spying on Americans. Snowden’s theft of hundreds of classified NSA documents showed that not only was the United States government spying on its own citizens, but also citizens of almost every other first world country in the world. Insane right? Well then, it won’t come as a surprise to you that Edward Snowden is vehemently against government tracking, which means he is largely for the use and sale of cryptocurrencies.

Unlike traditional paper money, cryptocurrencies such as Bitcoin are not controlled by a government or any single source, making them decentralized and harder to take advantage of. In our current state, the US government can simply over spend and print more money to fill the deficit. And while this may seem like a good idea (after all, if they can print money, why not do it?) it’s actually horrible for the US economy. For every dollar the US government prints, the value of the money already on the market decreases. This is called inflation, and it explains why a million dollars was worth so much more in the 1970’s than it is today in 2020.

While every dollar you own is subject to inflation (and it will happen it’s just a matter of how fast), Bitcoin isn’t subject to these same issues because the amount of Bitcoin is finite, meaning there will only ever be a certain number of coins in circulation. What this doesn’t mean though, is that Bitcoin is stable. Cryptocurrencies are still subject to the laws of supply and demand, meaning the prices will fluctuate, you just don’t have to worry about the government printing billions of Bitcoins and devaluing the ones already in your wallet.

Along these lines, the way paper money works, is that there is supposedly a gold standard backing. However, this gold which is held by the US government cannot (and has not) been properly verified. Bitcoin on the other hand, has easily verifiable technology behind it. When you own Bitcoin, you know you own a quantifiable piece of technology. 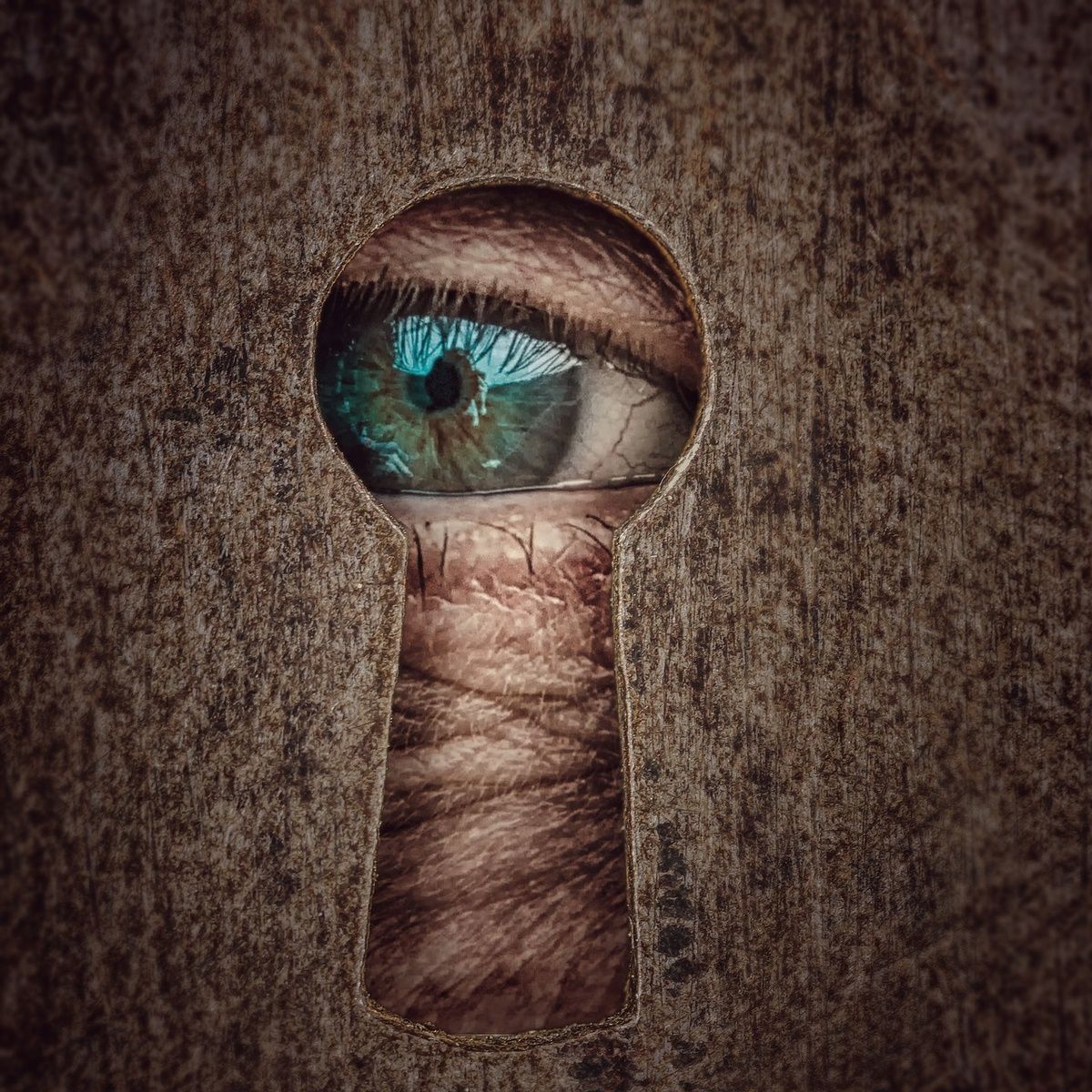 So why is Edward Snowden such a huge fan of cryptocurrencies? Well because if there’s anything he learned working for the NSA, it’s that the US government cannot be trusted to follow the rules. And that includes the rules of the money supply circulating within the country.

Besides just thinking that cryptocurrencies are great for their decentralization, Snowden also likes them for their security. When you keep your dollars in a financial institution, not only are you subject to the rules and thievery of that institution, but also the government of the country where that institution is located. A prime example is the US, if they believe you are delinquent in taxes, they will take it directly from your bank account. Scary right?

But this doesn’t mean all cryptocurrencies are good. In fact, some are clearly scams which are invented by people to take your money. Snowden also speculates into the privacy of coins like Bitcoin because of the use of a public ledger where all transactions can be tracked by anyone—even the US government.

In most interviews with Snowden and his lawyers, Snowden specifically references his admiration of coins like Monero and ZCash, which are both major privacy coins. But it’s a double edge sword here because the minute you get rid of a public ledger in which anyone can track, you’re placing more power and trust into large companies (such as the makers of ZCash) and you lose the security a universal ledger provides. ZCash is especially risky as so much of the information surrounding the coin is kept private, that it’s holders and investors don’t even know the total market cap of the coin. It’s hard to value something that you don’t know how much of it there is.

One aspect of Bitcoin that many people like to bring up is that Bitcoin is easily targeted for use for illegal functions. Snowden is not fazed by this however, in fact, when questioned as to whether the illegal side of Bitcoin concerns him, he simply argues that the number of criminal operating under the US dollar is even more. It doesn’t matter what currency you invent or use, there will always be criminals there to abuse it. 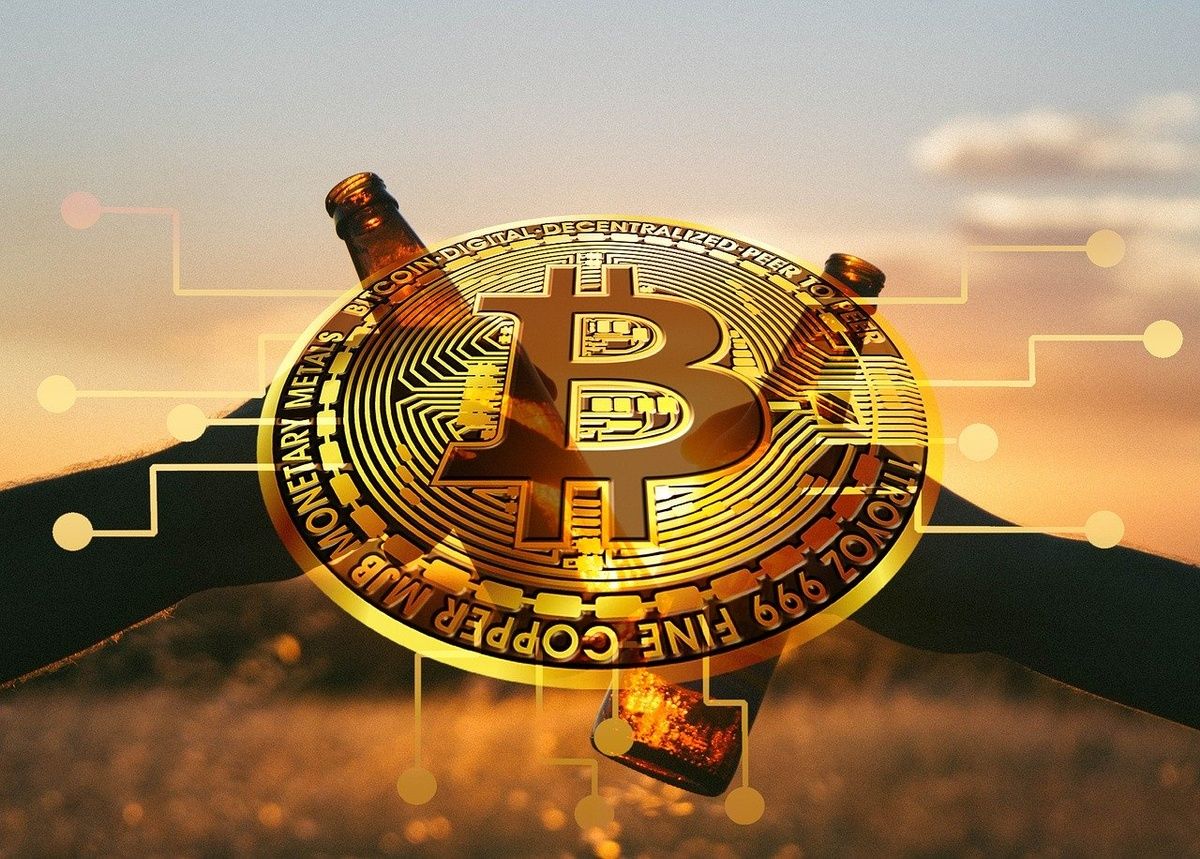 Overall, Snowden’s views of cryptocurrencies are very positive, and while he is cryptic about what coins he invests in, he does make it clear that he does invest. Not only that, but unlike many people in the cryptocurrency world, he is generally not worried when it comes to large market fluctuations. The truth is, any currency can change value, especially when it comes to inflation as mentioned above. It is widely known that the US government often lies about or tries to downplay inflation as not to scare its citizens. So, the transparency of the way in which Bitcoin prices change (or other cryptocurrencies) while scary for the individual holder, is actually a good thing—at any given time you can check and see what your coins are worth. Which is just simply not true for the US dollar.

What Does This Mean for Me?

Snowden is largely regarded as one of the smartest men of our century, as well as one with admirable morals. If he had been a man of lesser morals, instead of blowing the whistle and having to hide out for the rest of his life (as he is now), he could have simply kept collecting a government paycheck and helping the NSA spy on all of us. So, if a guy like him regards cryptocurrency as a good thing, well then, it’s pretty safe to say it probably is. And unlike cryptocurrency businesses which have huge vested interest in to you buying their coin, Snowden isn’t a direct receiver of these profits, so rest assured his views are coming from an unbiased view. Not only that, but Snowden does acknowledge that the cryptocurrencies on the market aren’t perfect and they certainly are not without inherent risk.

Cryptocurrencies are becoming more and more popular of an investment, but this doesn’t mean they are always safe ones. Before investing in cryptocurrencies, make sure you evaluate your finances and know all the risks involved with the coin you decide to invest in. And as always, I highly suggest you run any major financial decisions past someone you trust before you make them, and thoroughly check out the coin you plan to invest in to make sure you don’t get scammed.

When the year 2020 began, no one had any idea the economic and social complications it would eventually impress on society. The casinos have been hit especially hard. Learn about what they are doing to combat this pandemic by reading this blog post.

On July 25th , 2020, many of the monetary previsions for companies and individual Americans established in the Cares Act (which passed in March of the same year) expired. So what happens next? Find out in this article.