In 2020, the United States had finally begun to venture on a path to accepting, and actually attempting to grow, cryptocurrency and blockchain technology. This included a number of new regulations, some of which were quite controversial for cryptocurrency owners. But now Biden has issued a new order. Is this good or bad for cryptocurrency? Well like a number of things in the space, the answer is not quite clear.

On December 21st, 2020, as the world was preparing to celebrate Christmas, FinCEN, (Financial Crimes Enforcement Network), issued a notice of a new policy, possibly to be implemented, which would further regulate and track cryptocurrency transactions. Under this new regulation, anyone processing a transaction over $3,000 on a cryptocurrency wallet would have to prove their identity before executing the transaction. The list of data required by FinCEN for a transaction of this size were long, and frankly illegal, as US citizens opening a regular bank account aren’t even subject to the level of monitoring this rule would impose. 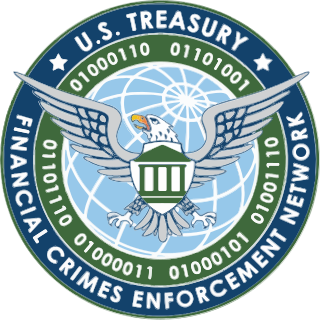 Software wallets such as Coinbase, felt the same way, and protested against these rules saying they were a clear intrusion of privacy and could not be allowed to be enforced. FinCEN responded with their same old tale of cryptocurrency being used to finance terrorist activity, which has been the issue for decades. This issue of financing terrorism though, cannot be allowed to be used as an excuse, as many enthusiasts point out the terrorists are still using the US dollar and those transactions are not tracked unless they are over $10,000. Eight US congress members felt the same way as Coinbase, and sent letters to the Treasury Secretary Mnuchin.

The minute he was inaugurated, former VP, now president, Joe Biden quickly went to work signing in new regulations. But besides just signing in new laws, he also stopped a number of pending ones. Biden in fact, placed a freeze on this new tracking and monitoring regulation proposed by FinCEN.

This doesn’t mean the law is going away, it just means it is stopped in its tracks for the time being. Thanks to the freeze, Biden has now allowed cabinet members a full 60 days to review the pending regulation. This doesn’t mean it won’t eventually pass, but it also means there’s a possibility it won’t and financial freedom will be somewhat restored. Hopefully it doesn’t get lost in all the other laws the new president has to review.

Besides just stopping a blatant abuse of freedom, Biden also announced that he was planning to appoint former Ripple advisor, Michael Barr, as Head of the Office of the Comptroller of the Currency (OCC). Which is great news for all hardcore supporters of cryptocurrency as this means there will likely be more cryptocurrency positive regulations coming down the line. Hopefully the US is now on its way to fully accepting blockchain technology.

The Biden Administration and Cryptocurrencies

The United States' stance on crypto is currently at a complete standstill, and has been since the SEC ruled that Bitcoin and Ethereum were not securities in 2019. And this is not good because as the world quickly adopts blockchain, the US is liable to be left behind, removing us from status as leaders in technology. Biden, prior to his being elected, said very little about his stance on cryptocurrencies, so it can be very difficult to know where he stands. To complicate things even more, he has made clear his plan to pass a $3 trillion stimulus package which could hopelessly inflate the US dollar to a point of no return. If this happens, it’s likely cryptocurrency will become even more popular and become an even more commonplace in our society. 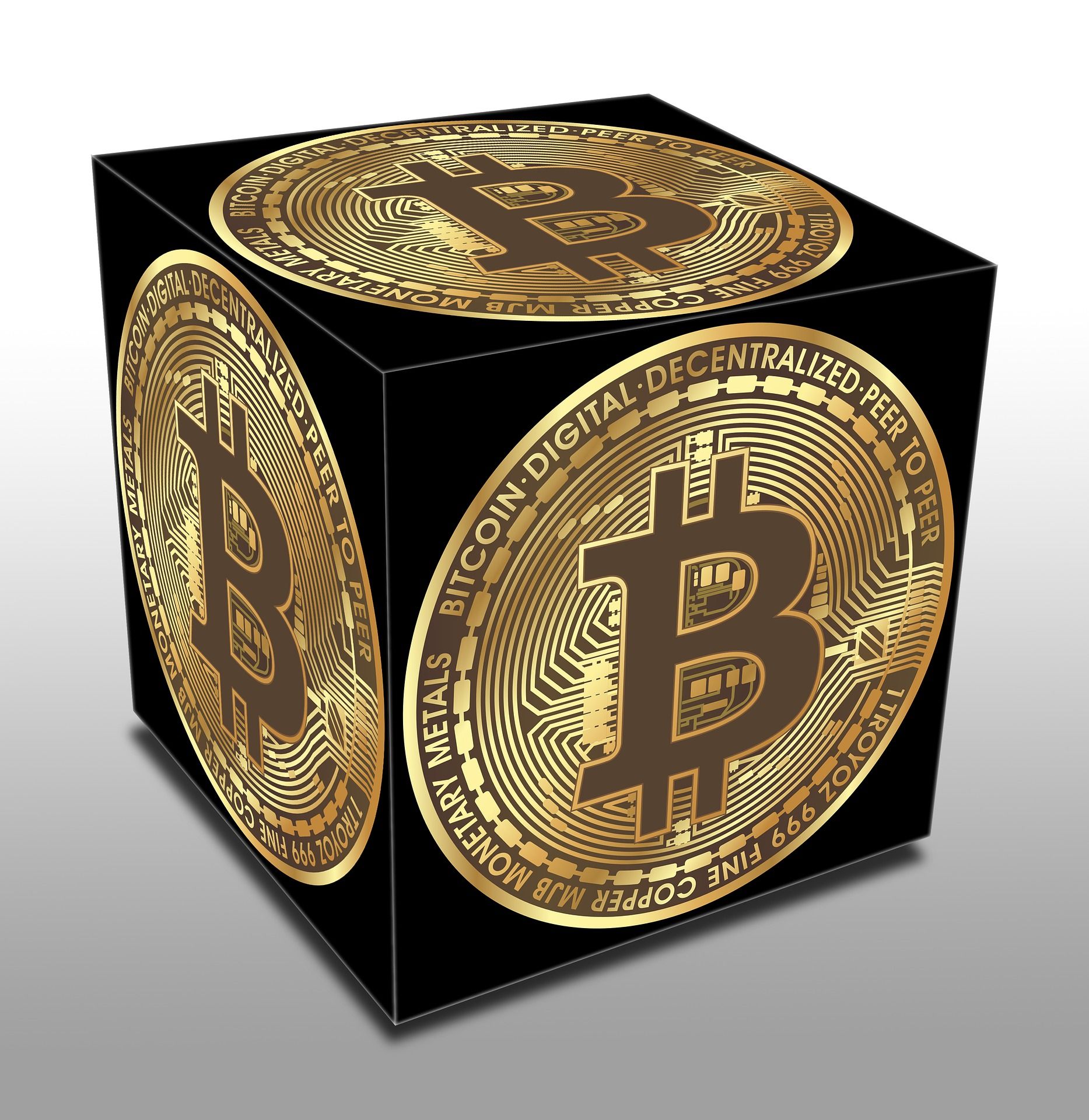 Although he never specifically stated how he stands on cryptocurrencies, it does seem that, per the above announcement about the OCC, that he is not against them either. Historically, Biden has presented himself as being pro-privacy, which would lead one to think that cryptocurrency is something which would be right up his alley. But, actions speak louder than words, and in the 1990’s Biden was actually part of introducing two anti-encryption bills which were eventually passed, the Comprehensive Counter-Terrorism Act, and the Violent Crime Control Act. So, at this point it is honestly anyone’s guess to how Biden and his administration will treat coins like Bitcoin. But enthusiast hope it will be positively and that his administration won’t roll back or remove the regulations which have recently allowed banks to provide crypto custody services as well as use public blockchains and stablecoins. If these laws are rolled back, there’s no telling how many years the US will fall behind in regards to cryptocurrency regulations. Hopefully the government will do the smart thing and focus on the rewards of cryptocurrencies, and not just the risks (which has been their past practice).

Not only does the Biden administration have to deal with the laws in place, and those which were pending, but they will also have to oversee the lawsuit which has been following Ripple leaders for years. And how they handle this case in February could set the tone for the next four years as it comes to attitudes about cryptocurrency and associated regulation.

No matter how Biden and his administration feel about it, Bitcoin is here to stay, and it is likely that, with the passing of a massive stimulus package, the amount of people wanting to purchase the coin will go up. Not only that, but rumors are still flying that if the US dollar becomes too inflated, that it will be removed as the world anchor currency, and this could be detrimental to the value of the US dollar.

However, if this FinCEN law is stopped, it will be a major win for cryptocurrency enthusiasts, so despite the looming fear of losing ground in the blockchain world, at least something positive for cryptocurrencies(and for the privacy of all Americans) has happened this week.

Either way, don’t let politics scare you away from Bitcoin, as there is no way they will ever be able to stop the decentralized currency (although they would like to) just make sure to keep an eye on the news for any associated news regarding altcoins (like Ripple) and any new wallet regulations which may come into effect.

Gambling has long held a commonplace in human society, in fact, humans gambling is one of the most mutual behaviors of humans traced back through almost every race and origin. And it has a huge impact on the global economy. Find out more inside.

It's hard to keep up with the news these days. From rising Bitcoin prices, to $GME stock hitting the roof, and a third stimulus check, these are strange times we are living in! Inside this article is a cryptocurrency viewpoint of all the latest news trends.