The year 2017 was the beginning of widespread fame for a number of cryptocurrencies, thus it should come as no surprise the sheer multitude of ICO’s released that year. So many in fact, that several projects ended up falling through the cracks as investors simply had so many to choose from. One of these projects is a cryptocurrency known as Kin.

Kin is short for Kinship which was what the original developers of the coin wished to establish with the token. Kin was launched by a messaging platform known as Kik, as a currency to use for those who wished to develop on their platform. Kik users can develop apps, games, and stickers, and then are paid in Kin for their efforts. This helps lower the pressure on developers to try and seek ad revenue from the app. Users can also use Kin to purchase goods and services on the Kik platform as well as earn Kin from taking surveys on the platform.

Kin was built as a ERC20 token which runs on the Ethereum blockchain. This means it adheres to all of the regulations outlined in the ERC20 requirements.

As mentioned above, Kin was invented by Kik. Kik is a Canadian messaging app which was originally founded in 2009 by a group of university students. It was first promoted through twitter, which was a massive success, as the app reported one million users within 15 days of launch. The app is very similar to WhatsApp and functions in much of the same way as it uses a cell phone’s WIFI or data plan to transmit messages instead of a cellular plan. The company is headed by CEO Ted Livingston. 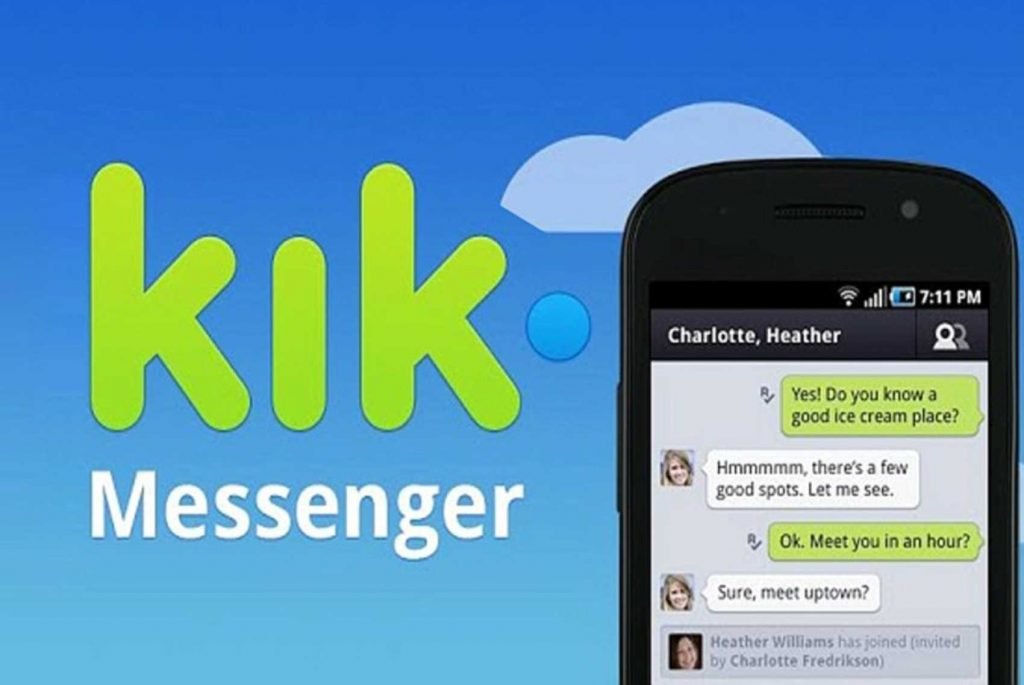 Although the company was initially started with venture capital funds, they decided against further funding in 2017, and this is when they decided to offer an ICO for a coin to be used on their platform known as Kin. Kin was one of the five biggest ICO’s in 2017. This was wildly successful in raising nearly $100 million for the company. Kin Coin was officially released on June 2018 in a beta version. The company reported in 2016 that it had over 300 million users.

Kin may have started out with a bright future, and things were certainly looking up in 2015 when the Chinese government approached Kik to try and strike a deal with them that would effectively make them the “WeChat of the west.” The company eventually accepted $50 million from Chinese company Tencent.

This resulted in backlash from American companies, as in November 2017, Microsoft removed Kik from the Windows application store without so much as a statement. And this wasn’t the only problem to face the Kik platform, as in May 2019, the SEC sued the Kik platform under the implications that when Kin was released, it was done so as an illegal security. Although Kik tried to claim that the money came from majority international investors, the SEC implicates that $55 million, or over half of the monies, came from US based investors. But Kik claims that the ICO doesn’t count as a security because the investors were not promised any form of monetary return for their investment. This caused the two parties to begin a formal disagreement through the US court system. This led to the Kik messaging app saying it would be turned off on October 19th, 2019. Kik also laid off over 100 employees. The app still remains today, but it is now owned by MediaLab instead. Kik and the US SEC are still involved in the legal battle over the Kin coin.

Besides just the murky legal waters facing the company, there are also several social problems as well, which result because the Kik messenger app is mostly used by minors. Minors, or children under the age of 18 are often able to view explicit images sent to them by bots which run rampant on the app. There have also been reports of a pedophile ring using the app to exploit children, and one detective investigating a case said the app was not forthcoming when it came to the information which he needed in order to protect a child. There is also no way for a parent to remotely monitor their child’s use of the app leading to parents frowning upon the availability of the app.

Despite all the controversy and difficulty with the law, Kin coin is still around today, and they have attempted to rebrand themselves away from the Kik messenger app. According to their website, Kin coin can be used for many different game development purposes, as well as in the development of social apps. 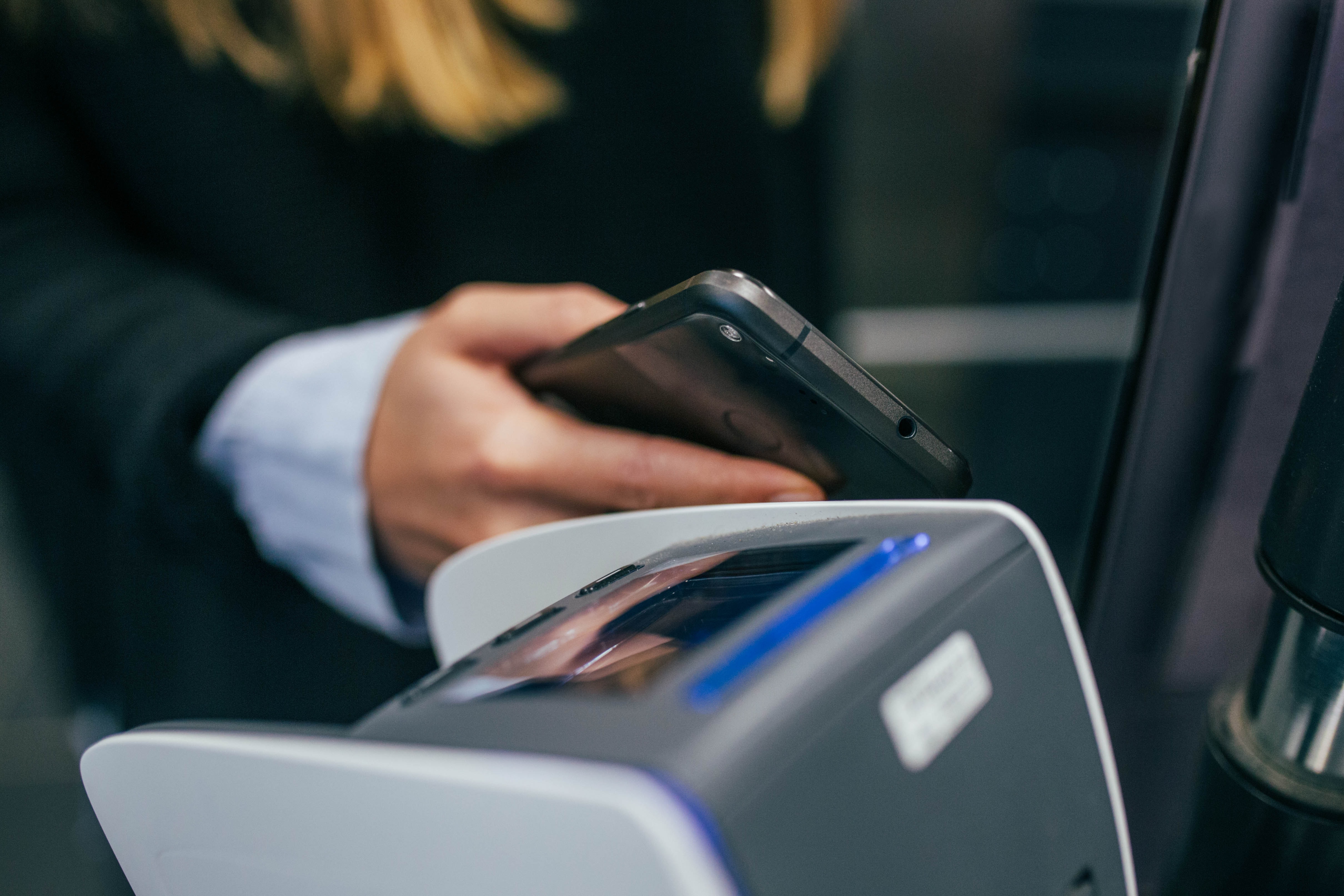 Recently, it was announced that Kin coin would undergo a migration from the Ethereum blockchain where it was built, to the Solana blockchain. This is being done supposedly to further widespread adoptability. Depending on the wallet you own Kin coin in, your tokens may convert automatically, or there may be further steps you need to take. The migration began on December 15th, 2020, and as of March 1, 2021, it is still on going.

If you are reading this and think you may be interested in investing in the technology of Kin coin, it’s important that you first do your due diligence on the company, such as reading this article. Then it’s time to make sure you have a wallet which is compatible to hold your Kin coin. Kin coin can be held in any wallet which supports Solana, as well as a Ledger, or Trust Wallet (Atomic Wallet supposedly coming soon!) If you want a wallet specific to your Kin coin, you can also acquire one from the company’s website.

Now before you make any large financial decisions, make sure you discuss your decision with someone you trust. Once you have done that, you can head over to a marketplace to purchase your Kin coin. The major marketplaces are FTX, HitBTC, Gate.io, Fatbtc, and Bithumb Global. Of course, there are additional marketplaces which support the coin, these are just the main ones. Just remember that Kin coin is a cryptocurrency, and any investment in the coin carries inherent risk.

Online gambling and Bitcoin have long been acquainted. But what about cryptocurrency’s more stable counterpart, the stablecoin? Can they be used for gambling purposes? Read this article to find out more.

In 2020, poker players everywhere were disappointed when the COVID-19 pandemic caused the World Series of Poker to be cancelled for the first time in years. MBut now that a new year has dawned, just what are the plans for this monumental event?