Ever wondered whether it is always solely based on skill that people win at poker?

Poker is a game that requires both luck and skills. And for some, the skill is mostly in their ability to cheat strategically. Well, wishing to win is always a good thing. But what is important if one must win is also to be mindful of the cheating tactics that some use to defeat others. If you do not get yourself acquainted with those cheating methods, there is a high probability that you might lose. Keeping a tab on your opponents’ methods is never a bad idea.

So, the best thing to do is become smart by learning about some of the ways people cheat at Poker Games. 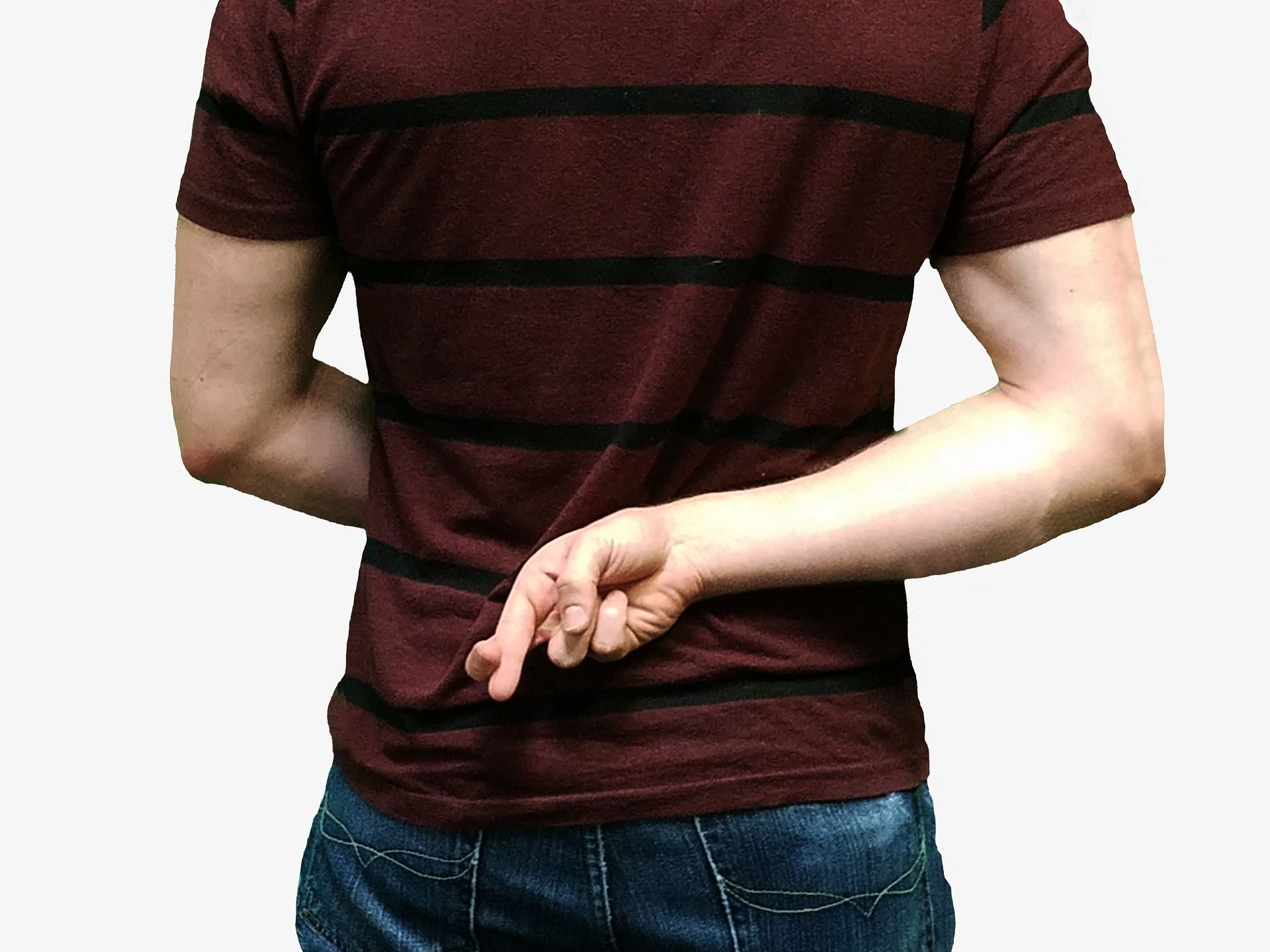 This is a popular cheating scheme used, particularly in land-based casinos. Cut-out, block-out, shading, tinting is some of the ways that players attempt to mark the cards. It is, however, not a plausible cheating tactic for online poker.

Card marking is done by altering the size or the look of the cards that are going to be used during the game. Very efficiently, the markings are done so that they are hardly visible to the naked eye, which is why it had been a sure shot winning technique for quite some time. Other than poker, Blackjack also uses this cheating method. Though casinos, upon learning about this method, have issued restrictions and adopted strict measures to stop it, it continues to be a popular one.

This method involves signals, gestures determined by a group of friends (2 or more) before commencing the game at the table. Requiring a lot of skills, this method is quite risky and difficult. If caught, players will be immediately dismissed from the casino; and even banned.
Since land-based casinos have rigorously adopted measures to battle against cheating, this method of cheating is undergoing a check currently. Also, this is not a great method for online poker games as it does not prove effective.

This method consisting of dealers having access to the deck of cards, is also known as the cold deck. Players hardly get to notice rigging in underground poker games. And because this technique requires a lot of skill, it is used sparsely nowadays. 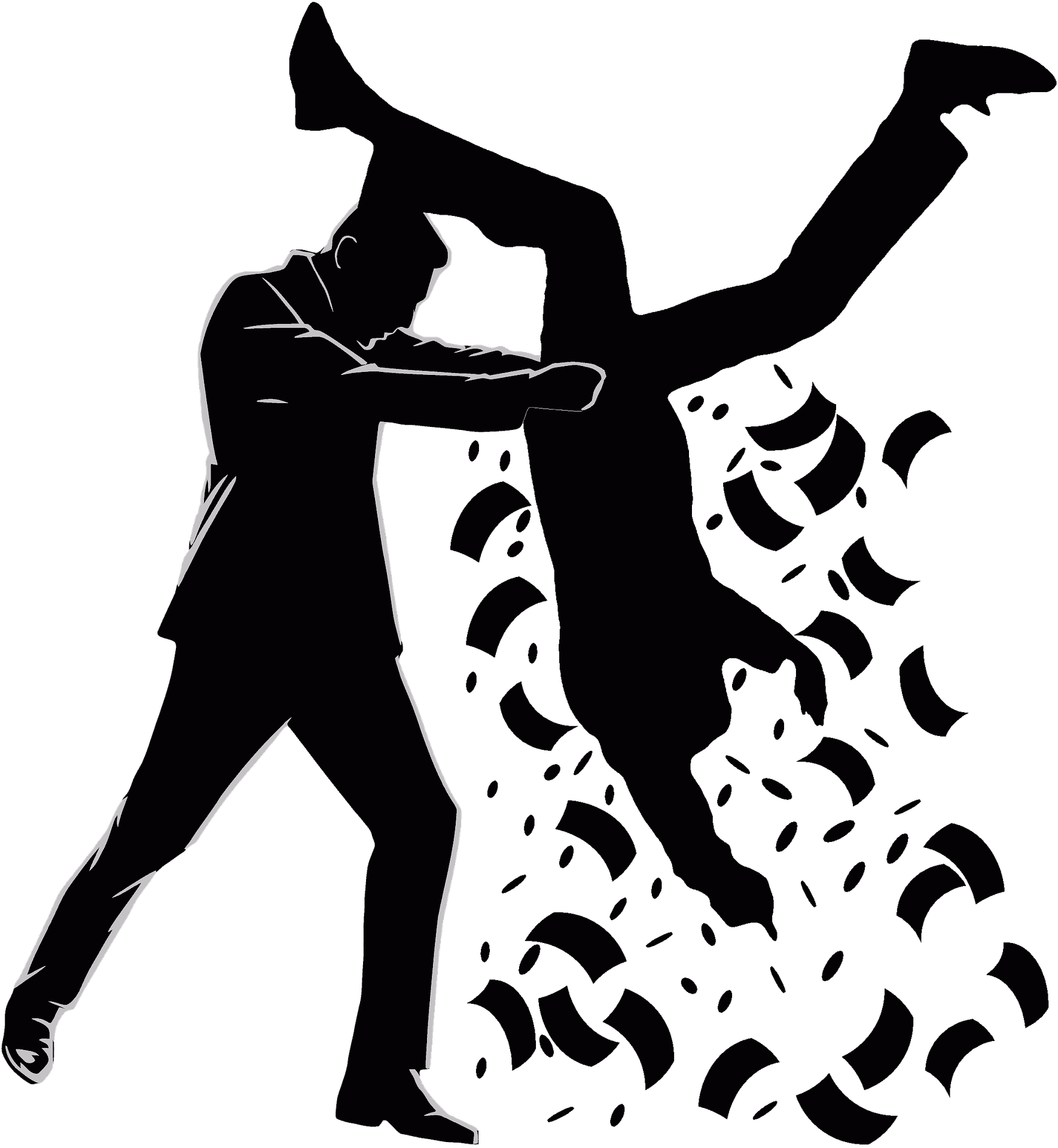 A very popular tactic used in underground poker games, this method comprises maneuvering with cards employing some skillful tricks. Sleigh of hands tactic has been used in this method, which makes it impossible for players to realize in time that their chips have been stolen at various stages of the game. So, players need to be very observant while placing their chips in the pot.

This is known to be one of the oldest cheating strategies. Just as the name goes, the tactic is exactly that; players switch cards (which they have already brought slyly, before-hand), during the game. It requires a lot of patience and skill for execution. However, off late, this tactic has not been used much by players as almost everybody nowadays is aware of this and people tend to get caught, leading to imprisonment.

This is one of the most difficult to notice cheating tactics in online poker games, and hence highly popular. In the online gambling format, it operates within the system of shared understanding among friends who have expertise on the game and surreptitiously pass their suggestions, tips while seated strategically beside the friend playing the game. And in case advice-giving friends are not available physically at the time, then either by using Skype or any other communication such as chat, people resort to this cheating strategy. Since ghosting is used online, players on the opposite side can never tell whether somebody is cheating or not.

However, ghosting does not take place in land-based casinos owing to the fact that no one else apart from the players is permitted to sit at the poker table.

Striking an understanding with dealers is what this technique entails. It is difficult to detect collusion, which is why one should be very careful and be alerted to identify inconsistencies or anything fishy.

All you need to do is be aware of all the points mentioned above and keep an eye on any such activity while staying calm at the same time. If needed, you may report as well.

Is gambling truly luck? Or is there skill involved? This widely depends on the game you decide to play. Find out more about which games are skill and which are luck in this article.