The process of gambling goes deep back in history. It is something that started well before historians started recording the world’s events. One of the earliest casinos belonged to Venice, which started operations in 1638 and with the passage of time, the gambling caught fancy of masses. From the very early stage of beginning, people perceive gambling purely a matter of luck; however, the assumption is not entirely true. In fact, a close analysis of betting has proved that skills and strategy play an important role in gambling. Smart players bet on moves powered by a skillful strategy which results in better and more predictable results.

There is a lot of debate about the dominant force behind gambling and its outcomes. While most of the folks consider gambling pure luck, research and empirical evidence suggest that gambling can be mastered with various mathematical and statistical tools – indicating that results are heavily reliant upon the skills of the gambler. There is no denying the fact that the influence of the luck on gambling, although the major dominant force affecting the end results of gambling games continues to be the skill that players tend to earn overtime. 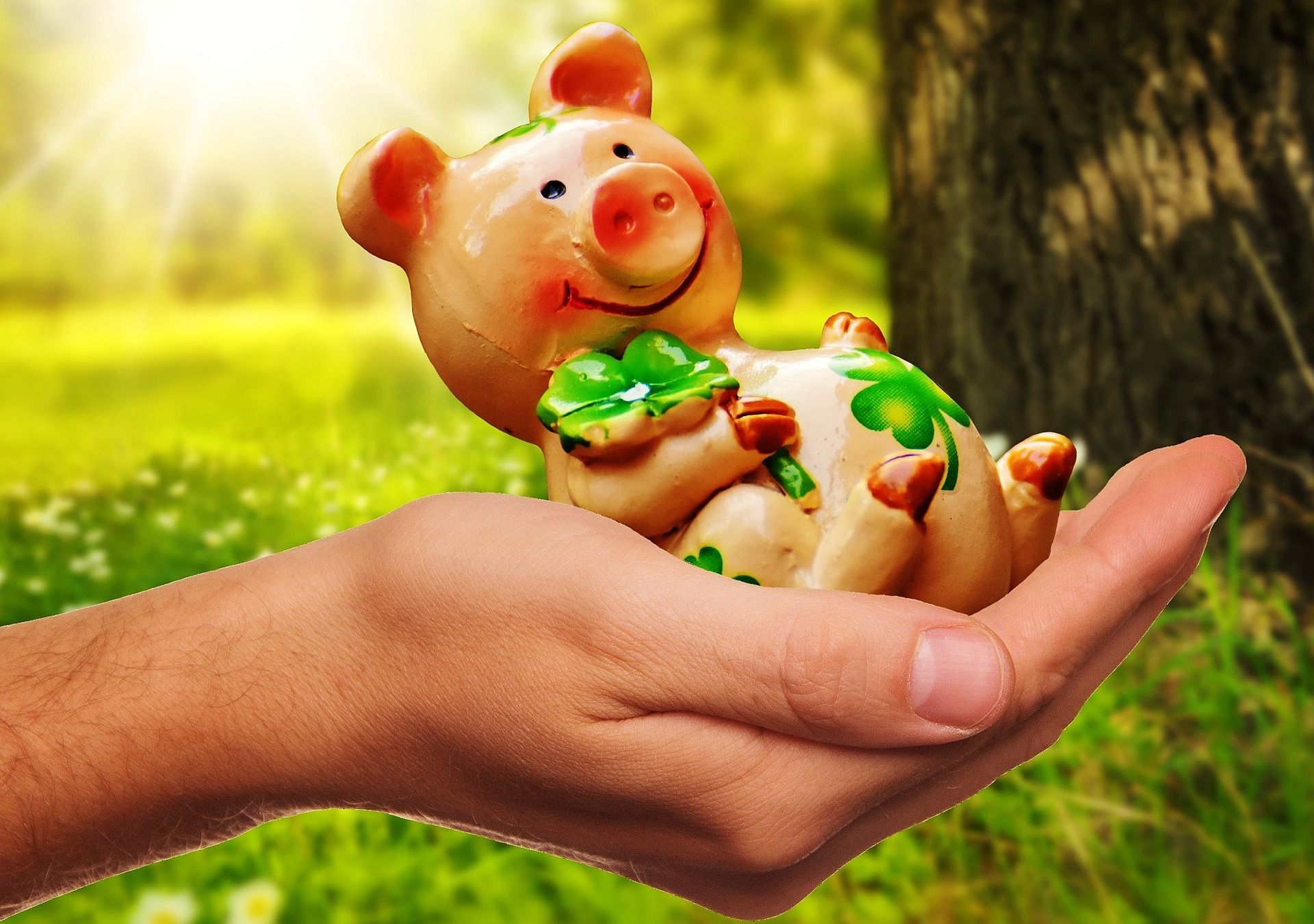 Luck vs. Skill in Games

Every game requires both elements of luck and skills. Consider the example of a cricket match or soccer game wherein achieving desirable results; both elements are involved in the process. For example, your skills will be of little help if the ongoing game of soccer is held hostage by the fury of rain. Similarly, the condition of the weather can affect the fortunes of a cricket match considerably. In fact, it won’t be an exaggeration to say that in order to win in any game, we require both aspects, i.e., skill and luck.

One distinction that we can make among gamblers is their outlook towards the game – long-term and short-term. While in the short term, gamblers can be benefited from the luck factor while in the long run, only those win big who continue to upgrade their skills and knack for the game.

An important distinction that could have a significant impact on the debate of skill versus luck is the nature of the game. Take, for instance, the game of roulette, which is one of the primary games in most of the casinos. There is nothing much one can do in roulette as the chances of winning entirely depend upon the luck of the person. There is no control over the event and players chancing their luck in the roulette have to be dependent entirely upon the god of luck.

It’s not very difficult to measure luck in a game. As opposed to the popular belief that estimation of luck requires a great deal of effort, luck can be done in estimated in terms of randomness. More specifically, luck can be equated to your chance of winning as opposed to the chances of winning a random player. This can be applied directly to the roulette where winning or losing is entirely dependent upon randomness.

However, this scenario significantly changes when we move from the roulette to poker, with the latter putting the onus on winning more than on skills than the luck. Similarly, there are other gambling games such as sports betting or horse betting where both skills and luck play an equally important role.

Poker: A Skill Based Game 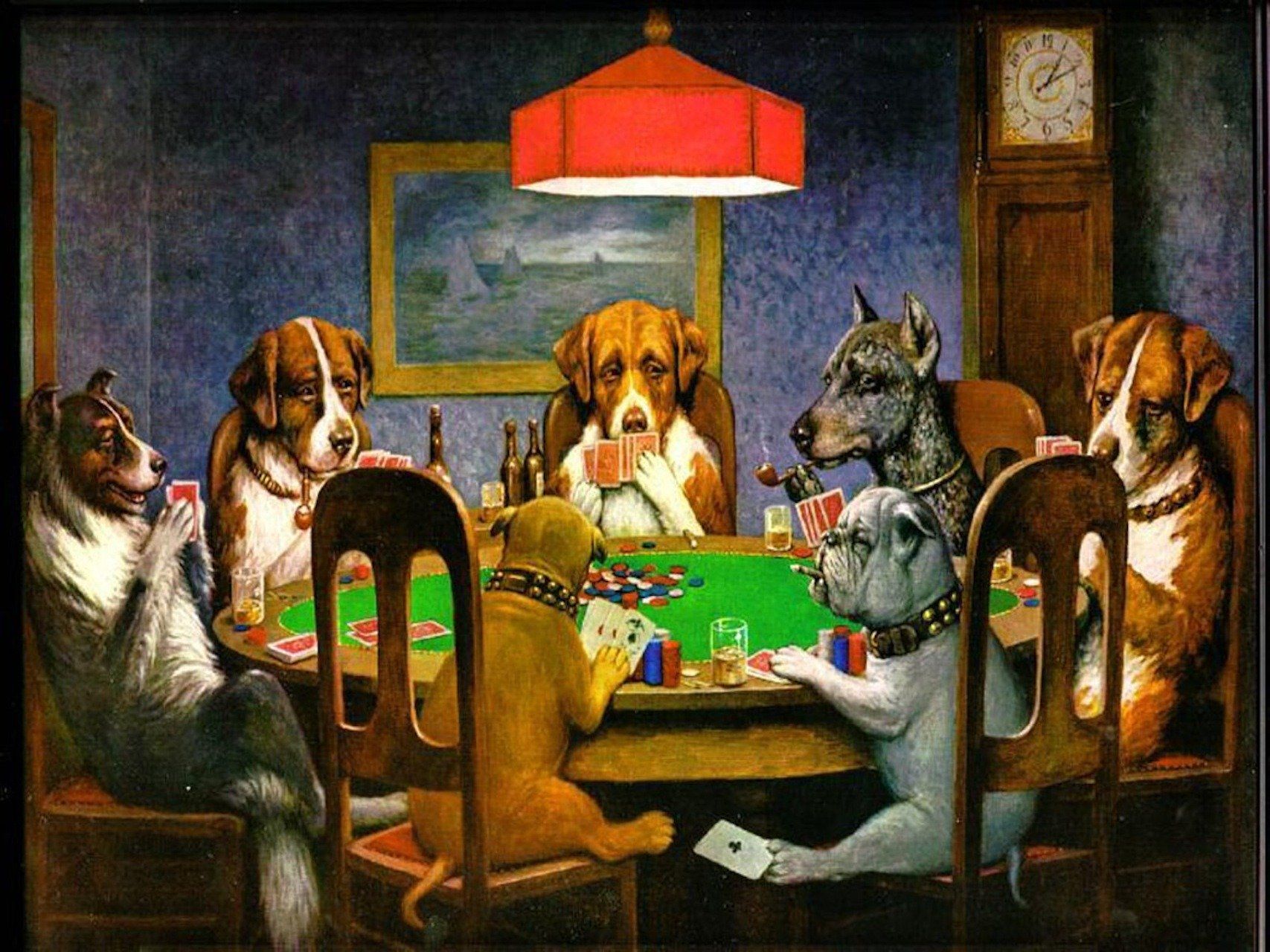 Consider the example of Poker, which is one of the most popular games in the gambling segments. Most of the analysts and experts agree that in order to win the poker, you need to have good skills with cards. A person who has mastered the art of cards will be able to achieve greater success in the poker game than others. Also, it is a common understanding among experts that poker consists of a ratio of 70:30 when it comes to skill vs. luck. This means that luck only plays a 30% part in winning the poker game while the majority 70% role is played by the skills of the player. However, it should be noted that that is simply a rule of thumb. It is more accurate to say that the longer a game goes on for, the more it converges on 100% skill and 0% luck. Meanwhile a very short game may converge on near 100% luck and 0% skill.

Opposed to luck, a skill can be measured in a number of different ways, but the most credible measure of skill is the ability of a person to produce desirable results. Often, skills are acquired over a period of time and need continuous practice and application for bringing success in a particular discipline. In the game of poker, experts usually invest a great amount of time and effort to hone their skills and become experts in producing desirable results by applying different laws of mathematics, probability, and statistics.

In order to get long-term standing in a poker game, one needs to rely majorly on skills than luck. It is because the element of luck is associated with the randomness, but in the game of poker, the chances of winning are greatly associated with the skill. Of course, it sometimes happens that inexperienced player gets to win a huge amount purely based upon his/her luck but this is only a one-off kind of an event. Without a proper strategy and skill, one cannot achieve long term success in the game of poker. Experienced gamblers make use of a number of mathematical and statistical techniques in order to bet their move in a specific scenario of poker. These players use a mix of their hunch and knowledge earned through experience to find out how the specific move will play out and possibly impacts the result of the game.

In order to survive in the game of gambling for the long term, one has to earn skills and then keep on honing these skills for the long term. The skill part will come through experience and players have to learn these skills by putting in a lot of hard work and sweat equity. Learning and excelling these skills will take time and includes the use of the various branches of mathematics and science such as statistical techniques, probability theory, sampling techniques, and significant theories. So, if you are planning to put your roots down in the gambling world, then mastering the skill of gambling is something that you must plan and strive for.

Want to learn more about gambling slang? MintDice has you covered. With this beautiful infographic you can learn some of the introductory terms you may need to familiarize yourself with to become one with the rest of the crowd.

Ever wondered whether it is always solely based on skill that people win at Poker? Poker is a game that requires both luck and skills. And for some, the skill is mostly in their ability to cheat strategically. Find out what they do to game 'the game' in this article.