Credits, a blockchain startup which specializes in the provision of services for launching decentralized applications (DApps), is set to join the Lenovo USA New Vision Technology project.

According to the press release which was published on the 4th of September via Medium.com, both companies will combine efforts to develop an Internet of Things (IoT) and AR/VR hybrid software. The aim of the project is to provide industry solutions that solve problems with platform development, infrastructure, hardware support, service assurance and system integration using artificial intelligence and augmented reality. After development, the software will be implemented in various industries, including logistics and fintech.

Credits claims that it will provide blockchain knowledge and expertise to aid Lenovo with the project. The company was chosen due to its track record of developing technical blockchain payment solutions.

In the press release, the firm cites its unique consensus algorithm which has distinctive features such as a delegated-proof-of-stake (dPoS) protocol and a Byzantine Fault Tolerance (BFT), as why it is highly suited for the task. This blockchain solution will be used to streamline the development process, including management procedures and internal operations. It also offers the following benefits:

As stated in the press release by Credits’ CEO & Founder Igor Chugunov, “The Internet of Things and augmented reality are already changing the way we interact with the world. We are excited to partner with AR titan Lenovo New Vision. I see the combination of AI/AR and IoT revolutionizing the business environment."

As one of the leading personal technology companies in the world, Lenovo has always been on the innovative end of the spectrum. Founded in 1984, the company has accumulated a diverse portfolio of technological development, including innovative personal computers and mobile internet devices.

Currently the third largest smartphone company in the world, as well as the world’s largest PC vendor, they are considered one of the giants of the industry. Over the years, Lenovo has grown to a valuation of $47 billion with more than 57,000 employees spanning across 60 countries and a wide customer-base in more than 160 countries.

Whether or not any other company matches Lenovo’s track record for innovation in the PC industry is debatable. However, it is undeniable that their market has grown over the past ten years due to their exceptional engineering and thirst for further innovation.

The company believes in partnerships, acquisitions, research and any form of industry collaboration that helps them to remain leaders in the market and provide their customers with services intended to make their lives easier.  To this effect, Lenovo acquired Motorola Mobility in July 2014 to continue its fast growth into new personal technologies. With this acquisition, the PC giant became the third largest smartphone company in the world. Its addition of Motorola staff, who are industry leaders, also further strengthens the company. 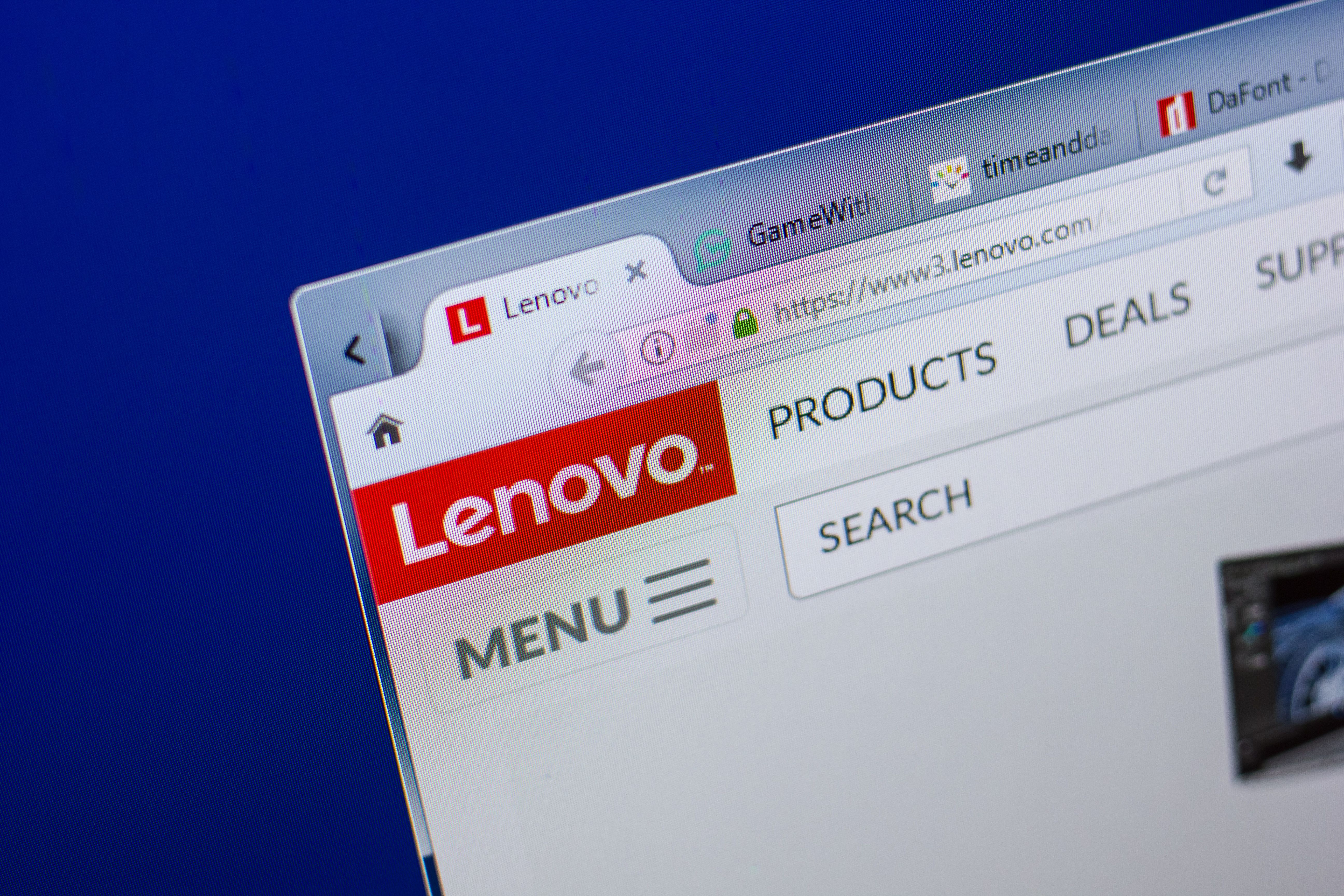 What is the Credits Platform?

The Credits platform is a fast, scalable and decentralized peer-to-peer financial system where users can interact via smart contracts. The platform also serves as a launchpad for decentralized applications (DApps) and eliminates the need for third parties while offering users the freedom to create apps and carry out their financial transactions in a cheap, fast and efficient way.

Credits focuses on the banking industry and institutions that offer lending, payments and transfer services. Its main aim is to deliver a host of financial services including crediting, currency and value exchanges, money transfers and funding among others. All this is made possible by the firm’s blockchain, self-executing smart contracts and cryptocurrency, known as CREDITS.

Together, these nodes play their parts to secure the network under the DPOS consensus protocol.

Credits recently partnered with Nuggets, a UK-based fintech startup, to offer their payments platform to a wider base of users. Nuggets specializes in e-commerce and already has active partnerships with Alipay and WeChat. This may serve as a boost for the Credits platform in the future.

Apart from Lenovo and Nuggets, the company also has partnerships with Quillhash and The TITA Project. This shows the flexibility of the platform, which can work well in various  commercial niches.

What Will IoT and AR/VR Software Achieve?

Credits and Lenovo New Vision Technology are pushing the development of the Internet of Things (IoT) forward, along with a host of other companies. According to IT Pro, an estimated 3.6 billion internet devices are used for daily tasks. This means that the total number of IoT devices is larger than this figure and is only bound to increase in the coming years.

The market is also projected to hit a value of $1.7 trillion by 2019, and corporations are preparing to capitalize on that market. They are developing ways to put the technology to better use without congesting internet traffic and data channels.

IoT could change the way technology is perceived and used for everyday tasks. However, to do this, it may have to bypass the way the traditional payment systems work. It would seem that blockchain is a great way to ease this change since the technology is mostly implemented in payment systems.

Combined, both technologies may be able to circumvent the current system in place and allow device micropayments. IOTA, a cryptocurrency platform that uses a distributed ledger technology similar to blockchain, recently tested a micropayment service where a Tesla was able to make payments to a charging hub without its owner.

The possibilities of technology like this are endless. Grocery shopping could become as easy as leaving a list on a device which then translates to another device at the store before making payments by itself. Many more innovative applications for the technology can be developed, with blockchain aiding that development. Although blockchain is not nearly as popular or accepted as IoT technology, it may not be long before it reaches that level.

Lenovo New Vision Technology is entering the IoT space and combining it with blockchain, Virtual Reality (VR) and Augmented Reality (AR) to create breakthrough solutions. Companies like Lenovo are working with blockchain firms like Credits to figure out the best way to create systems that will fully support these internet devices instead of hindering them.

The role of Credit in the equation cannot be understated because blockchain technology has proven to be a great solution, especially for payment systems. Its transparency, security and immutability make it suitable for transferring money, a service which Lenovo plans to roll out.

Between 2003 and 2014, there were over 22,000 IoT patents recorded. Throughout 2018, there have been several projects and even patents concerning IoT devices and emerging technologies like blockchain technology and AR/VR.

Companies are making plans to lead the industry as these technologies grow in adoption rates. From interaction such as micro-payments between IoT devices to various control mechanisms, there are large windows for innovation.

SovereignWallet, a blockchain-based and virtual wallet service, plans to increase the level of inclusion within the cryptocurrency industry by allowing users to transfer assets directly from their smartphones.

In partnership with the Malta Information Technology Agency (MITA), the University of Malta recently signed an agreement to create a blockchain scholarship fund. The 300,000 EUR scholarship will be available for students who are interested in pursuing studies in blockchain and distributed ledger technology.