In the cryptocurrency world, hacks are commonplace. It seems like every day you hear of another hacker getting ahold of thousands or millions of dollars because of some sort of blockchain or platform weakness they are able to take advantage of. In most cases, these hackers are never caught and the stolen funds are never recovered.

Sometimes, however, the justice system in the country where the hack occurred, is able to get a one up on the criminals and take back the funds they stole during the hack. This is just what happened in the case of the Bitfinex hack in 2016. Keep reading to learn more about this hack, and the couple who is accused of being behind it. 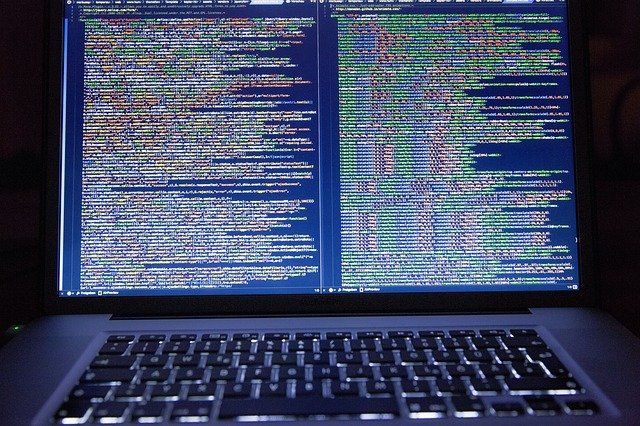 The story begins in August 2016  when the second largest hack at the time took place on the Bitfinex platform. During said hack, 119,756 Bitcoins, or about $72 million USD were stolen.

The hack was plain and simple, about 2,000 approved transactions, rather than going to where they were supposed to go, ended up in the wallet of a single user. Once this hack was discovered, Bitfinex froze their platform to stop further losses. Additionally, the balances of all users was reduced in order to cover the stolen funds. With this reduction, each user was given a platform based token, BFX, as a placeholder for Bitcoin so Bitfinex would be able to one day return the stolen funds.

Although Bitfinex was being as careful as possible by using a multiple-signature security set up called BitGo, they were unable to trace the hack or return the missing funds to users.

The Bitfinex Money Begins to Move

Then, something strange began to happen in 2017. Small amounts of money began to leave the suspect wallet and be sent to AlphaBay market place where it was laundered. While this was able to continue for a while, the FBI eventually shut down AlphaBay later in the year and was given access to much of the transaction records of the site during the shutdown.

Meanwhile, the people who were laundering the money, simply moved on to other methods. Much of the Bitcoin was withdrawn using Bitcoin ATMs, and some was used to buy gold, and NFTs. Occasionally, they would also use the Bitcoin to purchase gift cards which they then had mailed to their physical address.

The Couple Behind the Bitfinex Hack Caught

Whether the FBI caught wind of this money laundering via their access to the AlphaBay marketplace, or because the perpetrators ordered gift cards which they used to send groceries from Walmart to their home address, either way the trail led to a New York couple, Ilya Lichtenstein, 34, and his wife Heather Morgan, 31.

It’s unclear whether they monitored the couple first, or simply set out with a search warrant, but regardless in February 2022, the FBI searched the cloud storage service used by Lichtenstein and hit gold, well, Bitcoin gold that is. Law enforcement discovered a spreadsheet on the cloud service which included many cryptocurrency wallets, with the passwords, which were implicated in the Bitfinex hack. Using these passwords, the FBI seized $3.6 billion USD worth of Bitcoin from the couple.

Despite the large amount of laundering done by the couple, about 80% of the money stolen in the hack remained in the wallets discovered by the US government. This is likely due to the fact  that Bitcoin has increased exponentially in price, meaning the couple didn’t need to cash out all of what they stole in order to cash out millions. 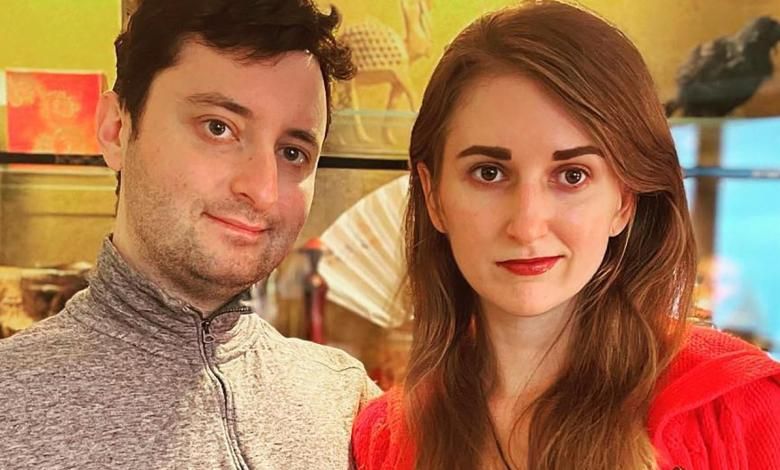 But Did Lichtenstein and Morgan Hack Bitfinex?

The couple was arrested shortly after the search warrant was served, and they are set to go to court on the charges of money laundering. It is very clear to officials that the two laundered the money, as the passwords were in the cloud account (as well as the fact that they mailed groceries to their house using laundered money) but it is unclear if they actually perpetrated the original hack.

Morgan is extremely active on social media, and many people, following the arrests, went to her Instagram page to find terrible rap videos that make the woman look, well, stupid. But the reality is, she may be smarter than everyone believes, and may have released these videos on purpose in the hope that she could one day claim innocence in the hack.

While her Instagram doesn’t paint her as guilty, a presentation she once gave, called “How to Social Engineer Your Way into Anything” shows that this woman is no idiot. She is a mastermind of making friends, blending in, and likely, being able to steal a large amount of cryptocurrency.

Her husband, Lichtenstein, doesn’t have social media to throw the public off his tail, after all, those passwords were in his cloud service, and who would give up the passwords with access to that amount of money? To add to the possibility of guilt, he has also gone through Y Combinator, a well know Silicon Valley training course, which may have given him the technical abilities to perform the hack, as well as ideas on how to launder the money after it was stolen.

Either way, it will be up to the US court system to decide whether this couple is the perpetrators of the crime, or simply money launderers benefiting after the fact.

What the Bitfinex Hack Means for Crypto

After the Bitfinex hack in 2016, the price of Bitcoin took a huge hit. But after the CREAM hack in 2021, the same thing didn’t happen. This is for one reason, although hacks are still prominent in the cryptocurrency world, people are beginning to trust the idea of digital money more and more.

While some people may have cashed out after the Bitfinex hack in 2016, the reality is, Bitcoin is here to stay. And thanks to the Bitfinex hack, and the fact that the FBI found the criminals and will likely return the money to its rightful owners, people will probably have their faith restored in crypto, even if just slightly.

Besides returning faith (and Bitcoins) once the funds captured in this hack are released, it will be interesting to watch what happens to the value of Bitcoin, as thousands of coins that haven’t been on the market for years are about to renter. Will the price drop? Or will it hold steady? It’s hard to say as the US court process can take years, and who knows what the coin return process will look like when everything is said and done.

So overall, it’s unclear how the last page of the Bitfinex hack story will affect the future of Bitcoin. For now, you’ll just have to sit back and watch the story unfold.

Gambling is a lot of fun, especially if you win a little money! But it can also be dangerously addictive, which leaves many people asking--why is gambling legal? Well, there is actually an answer, and you can find out why in this article.