The price of Bitcoin is largely driven by speculation, and as a result, Bitcoin price fluctuates wildly. This presents a problem to both old and new investors when deciding whether to buy the digital currency or not. While fundamental and technical analysis along with other methods of analyzing market behavior has been used to make informed decisions on Bitcoin investment, they are often inaccurate when predicting digital currency future events.

From a sentimental point of view, investors will only buy Bitcoin if they are sure that they can turn a profit. This means that the price of BTC must show potential to increase in the future. However, the price will only increase if investors buy BTC and at the end of the day, it becomes a chicken and egg situation. To solve this issue, Tom Lee, a top Wall Street analyst has created the Bitcoin Misery Index (BMI), a new indicator for investors to make buying decisions concerning Bitcoin.

The Bitcoin Misery Index (BMI) was created in 2018 and consists of a percentage scale of 0 to 100 as a ratio of winning trades to total trades, and Bitcoin volatility. A lower index shows that it is safe to buy Bitcoin while a higher index signifies a negative result. When the value falls below 27, the index is considered to be at misery level and is indicative of a good buying period.

Forex trading exposes investors to several types of risk, including interest rate risk, counterparty risk, leverage risk, country risk, and transaction risk. However, with cryptocurrency, investors are also exposed to risks associated with volatility, decentralization, and lack of regulation. Forex trade is guaranteed by centralized parties and the presence of proper regulations while cryptocurrency is not.

This is one major reason why Bitcoin investment proves to be more favorable for investors who understand the high risk associated with the industry. Investors also need to have the ability to factor in the announcement of new developments and how they affect the markets sentiments. Low Bitcoin misery index values may encourage new investors to buy Bitcoin, but without considering other important factors, there is still a possibility that the wrong trading decision will be made.

Although the BMI is an excellent indicator of the state of the market, it cannot make accurate predictions of future events like partnerships and exchange hacks. This is why it is advisable that investors use such indexes alongside other indicators and understand the continuous presence of cryptocurrency investment risk.

Who is Tom Lee?

Thomas J. Lee is an accomplished Wall Street strategist, managing partner, co-founder and the head of research at Fundstrat Global Advisors. He has over 25 years of experience in equity research and has been ranked as a top analyst by institutional investors every year since 1998.

Before founding Fundstrat, he served as J.P. Morgan’s Chief Equity Strategist from 2007 to 2014. 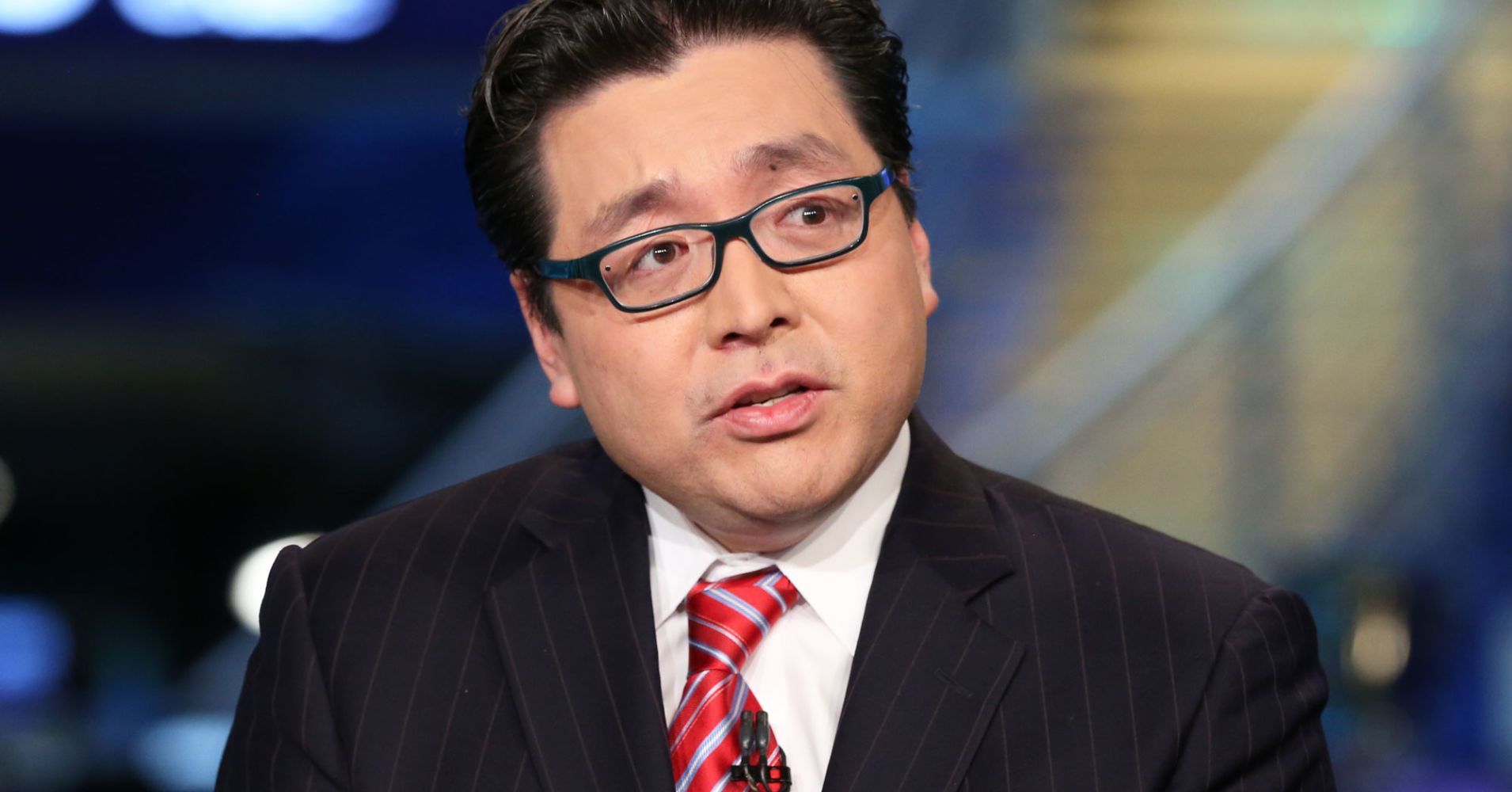 Why Does Tom Lee Not Believe Bitcoin is Dead?

According to Lee, there are several indicators that Bitcoin is not dead and can still be saved since it is holding at the current price and volatility levels. These indicators include the Bitcoin Misery Index which Lee created in 2018, Bitcoin dominance and the new Bitcoin-related partnerships and developments within the industry.

Bitcoin dominance is a metric for measuring the worth of BTC as a percentage of all cryptocurrency values. It can also show the state of Bitcoin demand as well as whether or not it is above that of the market average, especially during prolonged market shifts. An increase in the market’s value results in a decrease in Bitcoin dominance and vice versa.

According to Lee, the current levels of Bitcoin dominance on the crypto markets has increased to over 48% in the last few weeks and dropped as low as 37% in July. Lee stated that the cryptocurrency continues to gain momentum where market share is concerned.

He also showed that the market is actively involving in what is happening within the industry. Due to its position as the largest cryptocurrency by market cap and value as well as the first one to emerge, Bitcoin is often the asset of choice for new investors looking to break into the industry. Such investors buy BTC first, then convert it to other coins later when the need arises. Also, relative to other cryptocurrencies, BTC has shown low volatility. It is also very popular compared to others and is also listed on most exchanges, making it easier to purchase and trade.

When the cryptocurrency markets see a bearish trend, BTC dominance sees a resultant increase. This is because investors feel safer maintaining value with Bitcoin when the prices of altcoins begin to decline. Since the volatility of Bitcoin is not as high as the other coins, investors can minimize risk without liquidating their tokens.

Other large signs that Lee points to as indicators of Bitcoin growth include the involvement of large companies in the implementation and promotion of the cryptocurrency. For example, the Intercontinental Exchange recently announced the development of a new global digital assets platform. Another example is the statement by the U.S. Securities and Exchange Commission in 2018, declaring that Bitcoin is not a security.

Thomas Lee firmly believes that Bitcoin will make a recovery, despite negative sentiment and price drops. He has made several predictions concerning Bitcoin, but in the most famous, he stated that the value of Bitcoin could fall between $22,000 - $25,000 by the end of 2018. He bases his beliefs on the values of the BMI, BTC dominance and new developments in the industry.

However, Bitcoin is currently trading at a little below the $7,000 price point after experiencing a dip following the announcement of the U.S. Securities and Exchange Commission’s rejection of the Winklevoss twins proposal for Bitcoin ETF. Such occurrences drive the market in either a positive or negative way and are mostly unpredictable.

For a new investor, this market reaction to various events may be confusing when making Bitcoin trading decisions. This is why Tom Lee created the Bitcoin Misery Index to serve as an indicator of good and bad periods to buy BTC. However, no matter how the index is used, there will always be risk associated with buying cryptocurrencies like Bitcoin. The onus is on the trader to understand this risk and trade carefully.

Bitcoin is supported by blockchain technology that ensures transactions carried out on its network are transparent, fast and verifiable, yet anonymous. For an industry like gambling, this is a potential gold mine.

The emergence of peer-to-peer (P2P) cryptocurrency lending platforms in China has swiftly increased over the years. This is happening at a time when the nation is stuck in the middle of the latest liquidity crunch. The digital foreign currency markets are also seeing a long bearish period that has driven people to embrace P2P lending as a solution.