Each and every day there are announcements of new cryptocurrencies introduced to the market. But it can be difficult to know which cryptocurrencies are worth investing in, and which are better left alone. A prime example is a recent cryptocurrency project, Squid Games Token, which ended up being a scam after thousands of people had invested their money.

Recently, a new project called ApeCoin launched. But what is ApeCoin? And should you invest? Keep reading to learn all about ApeCoin and the people behind its creation. 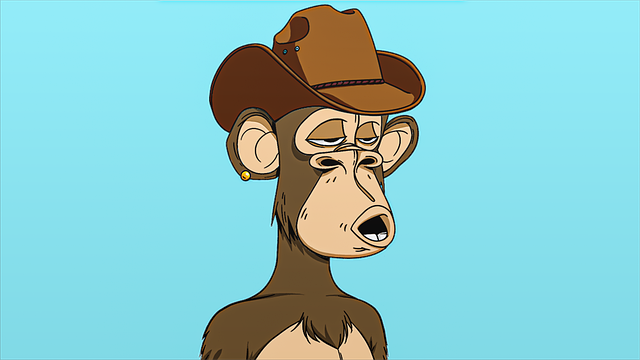 On March 17th, 2022, the creators of an NFT known as Bored Ape Yacht Club announced they would be creating a token-based on their successful NFT project. ApeCoin, sold on markets under APE, is an Ethereum based token that can be bought and sold by anyone on most major cryptocurrency markets.

But what is the science behind it? Well, that’s where it gets interesting. Unlike Bitcoin, which is a store of value and payment processing system, or Ethereum, which is part of internet 3.0. It is a bit unclear what exactly is behind ApeCoin. The creators claim the token is an extension of the Bored Ape Yacht Club NFTs and that owners of the token will be privy to some special benefits later down the road.

Basically, APE or ApeCoin is a way for the creators of Bored Ape Yacht Club to give members rewards. But as of the writing of this article, the only real value behind them is that which the holders place in the coin via the law of demand.

Shortly after the announcement of the coin, as in the next day, those who held Bored Ape Yacht Club NFTs in their wallet found they were awarded free APE tokens via AirDrop. Anyone who held one of these NFTs in their wallet on March 18th, 2022, was awarded a certain amount of these tokens for each NFT they held whether they realize it or not.

The allocation of these tokens to holders actually only makes up 15% of the total tokens issued. 47% of the tokens issued are currently within the ApeCoin DAO treasury and will be used for resources in the coming months.

Don’t own any Bored Ape NFTs? Don’t worry as you can get in on the action by purchasing ApeCoin on an exchange like Coinbase, FTX, or Gemini.

ApeCoin was largely created by the team behind the NFT, employees of Yuga Labs, with the assistance of some big names in the cryptocurrency world who will serve on the board of the token in the future years.

The current members of the board, are Alexis Ohanian, Amy Wu, Maaria Bajwa, Yat Siu, and Dean Steinback—all well-known names who have had years of experience on their own cryptocurrency projects. Each member starts out with a 6-month term on the board, and those who hold the token will get to vote for future board members and the future direction of the coin. 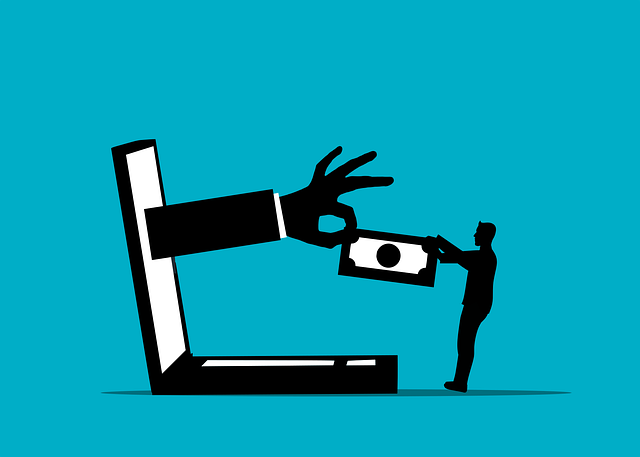 Should You Buy ApeCoin?

To be honest, the ApeCoin market has scam written all over it. Maybe it isn’t a traditional scam, where the creators take all the money as they did with the Squid Games Token, but any coin which only awards 15% of all tokens to users, while reserving the lions share for corporate is not something for regular investors to get involved in.

Not only that but Yuga Labs is poised to become a monopoly. They are quickly buying up all the other NFT projects out there. Did you know that Yuga Labs is a traditional corporate entity with a structure similar to a venture capital firm? Basically, Yuga Labs is getting rich off of their NFTs, and they are definitely able to walk out of this with their head held high leaving users with nothing. Plus, those at Yuga Labs say that they didn’t make the coin and that it’s from someone else. Seems a bit fishy right? Especially since they are getting some (okay a large portion) of the initial release of coins.

Just look at how the coin spiked right away then crashed. Why do you think this was? Well, there’s no way to say for sure but it is likely as people began to buy the coins, for the promised future rewards which haven’t materialized, those in corporate were quick to cash out their instant profit.

And that’s the final issue right there. As of right now, ApeCoin is an empty promise. There is no specification on what they will do in the future, or whether or not they will play a part in the future of cryptocurrency. So for now, unless you were issued APE for holding NFTs, it’s better to keep your money in your wallet and don’t buy more of the coin.

The cryptocurrency regulation in the United States is currently a grey area, especially when it comes to altcoins and DAO projects. Because of a technicality, naming APE as a reward for NFT owners, it is not a registered security and is therefore not seen as a legal investment in the eyes of the SEC. This doesn’t mean that it’s illegal to buy APE either, it just means it’s a legal grey area and the SEC will not help you if the owners of the coin disappear with all of your money.

Overall, as a new investor, you should steer clear of altcoin regardless, and ApeCoin seems a fair bit worse than most. Of course, you should run any investment plans by someone you trust before you make them, and remember to never invest money you don’t intend to lose completely—especially if you choose to buy an altcoin like ApeCoin.

So you've bought a few NFTs, but now that tax season has rolled around, you're wondering if you need to tell the IRS about them. Well, you do, and exactly what taxes you pay will depend on your individual situation. Read this article to find out all about NFT taxes.

Ethereum is expensive, but the good news is, there are ways for you to earn it, just by doing things you normally do on the internet anyway! Find out more in this article.