The “Coinbase Effect” is a theory within the cryptocurrency community that postulates that if a token/coin, usually one relatively less well-known, gets added to the Coinbase exchange, its price will increase substantially.

Coinbase is one of the largest cryptocurrency exchanges as well as arguably the most user-friendly, making it the starting point for new cryptocurrency traders. The idea is that when a coin gets added to the once-exclusive list of tokens offered on Coinbase, it’ll receive mainstream attention, higher trading volume, and liquidity.

The Coinbase Effect has come into question several times over the past year, mainly due to the underwhelming price gains of the nearly dozen assets added throughout the period – which, to be fair, was in the troughs of the crypto winter.

The Coinbase Effect reached popularity in 2017 with the flood of attention from thousands of new speculators and investors. 2017 was a time where a simple rumor of a digital asset being added to the exchange could give it a double-digit percentage price increase. At the time, Coinbase only had three digital assets - Bitcoin, Ethereum (added July 2016), and Litecoin (added May 2017).

When Coinbase started adding more digital assets, the prices of those assets didn’t experience astronomical price increases as the trader psychology of 2017 would have anticipated. Ripple, for example, was added in February 2019 and the price per XRP only increase about 5%, leaving the asset to hover at around $0.30.

Stellar had a similar lackluster result:

$XLM added to Coinbase Pro but the pump started a week ago 🤔 pic.twitter.com/tmOFb3KEpk

Today, Coinbase has 15 digital assets, with one of them being a stablecoin. Many analysts assumed the exchanges Midas Touch was extinguished, but then a relatively obscure digital asset LINK (ChainLink) was added in June 2019. Upon its addition, the price per LINK skyrocketed from $2.26 to $4.15 over the next day – a sharp gain of 83.6%.

Admittedly, there are some reservations to make in regards to the Coinbase Effect. The first is that the trader psychology is very much rooted in the speculative “buy the rumor and sell the news” mindset. The second is that Coinbase does actually provide some tangible benefits in the form of attention, liquidity, and volume, so it’s not completely speculative mumbo jumbo. The third is that the price increasing effect is largely a by-product of Coinbase simply running their exchange as they see fit, and pumping an asset’s price isn’t a primary intention (which could also technically be construed as illegal.) 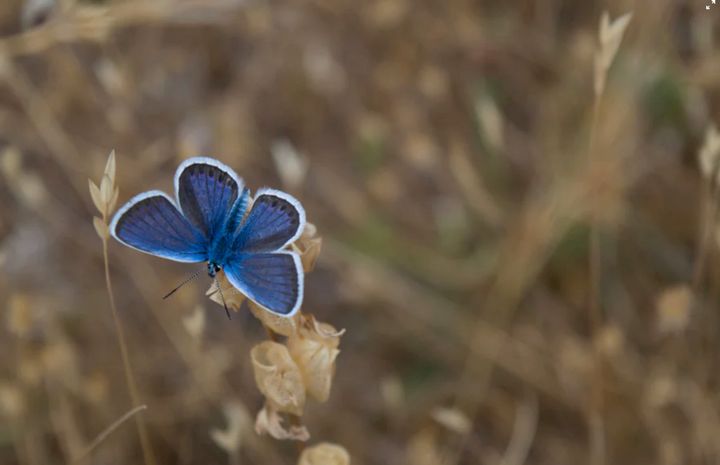 What to make of the Coinbase Effect

Of course, we urge our readers to do their own due diligence if they are considering investing in anything, and this information is purely educational and for entertainment purposes. However, it’s worth putting the Coinbase Effect on your radar as there are a few contradicting ideas to its effectiveness.

The first is what we’ve covered – the price jumps stimulated by rumor mills and the ensuing hordes of speculative investors. The sudden surge of demand creates a snowball effect where more people try to get on the rocket ship, which is either headed to the true enterprise value of the asset (in a perfectly sensical world, which cryptocurrency is not), or to a peak where speculators will immediately try to cash out and cause the price to plummet.

The second is a bit of a savvier investment perspective. Some projects added to Coinbase might actually be worth much more than what they were prior to the addition, and all they needed was attention, users, liquidity, and volume. This is especially true for utility tokens, which serve to power a marketplace, network, etc., but often have trouble finding trading volume, making them less appealing to holders.

The Coinbase Effect is more real than Sasquatch and the Loch Ness Monster, but it definitely isn’t the Holy Grail of a fundamentally intelligent trading strategy.

Ultimately, time will tell how powerful the Coinbase Effect is. It is interesting to see a single corporate entity have such influence on a wide variety of projects. Then again, cryptocurrency as an entirely new asset class will likely be more than just a small footnote in history books – with the Coinbase Effect being one of the more interesting phenomena.

Are your cryptocurrency coins at risk of being stolen from online hackers? Read this article to learn what you should do to protect your crypto coins from falling victim to being hacked.

Why do people tend to purchase cheaper coins? Read this article to learn more about the psychology of cheap coins and how it affects the cryptocurrency market.