Absent of any knowledge of the fundamentals behind the projects, if you’re immediately inclined to invest in Coin B, you probably made that decision because the lower price tag is more attractive and, on the surface, leaves more room for astronomical growth.

The popularization of cryptocurrency investing has brought some interesting components of trader psychology to light.

The psychology of cheap coins refers to the tendency for the general public to sway towards digital assets with lower prices instead of something like a Bitcoin, with a relatively colossal price tag up to $10,000+.

The theory is rooted in that of a stock split, which is something a corporation does to increase the number of its outstanding shares by dividing each share but holding the same total market capitalization. For example, in a 2-for-1 stock split, someone with a share valued at $100 would end up with two shares valued at $50 a piece. This is a strategy that helps attract new investors, who would like to own a piece of the company at a lower price point.

According to YourArticleLibrary, “As the price of a share gets higher and higher some investors may feel the prices are too high for them to buy or small investors may feel it is unaffordable. Splitting the share brings the share price down to a more attractive level. Thus, the effect is psychological. The actual value of the share does not change one bit, but the down share price may attract the new investors .”

Although most digital assets are divisible and there doesn’t need to be a stock split to purchase percentages of a token (most assets also don’t represent a ownership stake in a company), the psychology of cheap coins still applies.

There have been countless decisions made by traders, typically beginners, to purchase the cheapest asset on an exchange such as Coinbase. With over 15 digital assets (one being a stablecoin) on Coinbase, people who have just entered the cryptocurrency arena have plenty of cheap assets to choose from - but this wasn’t necessarily the case just two years ago. 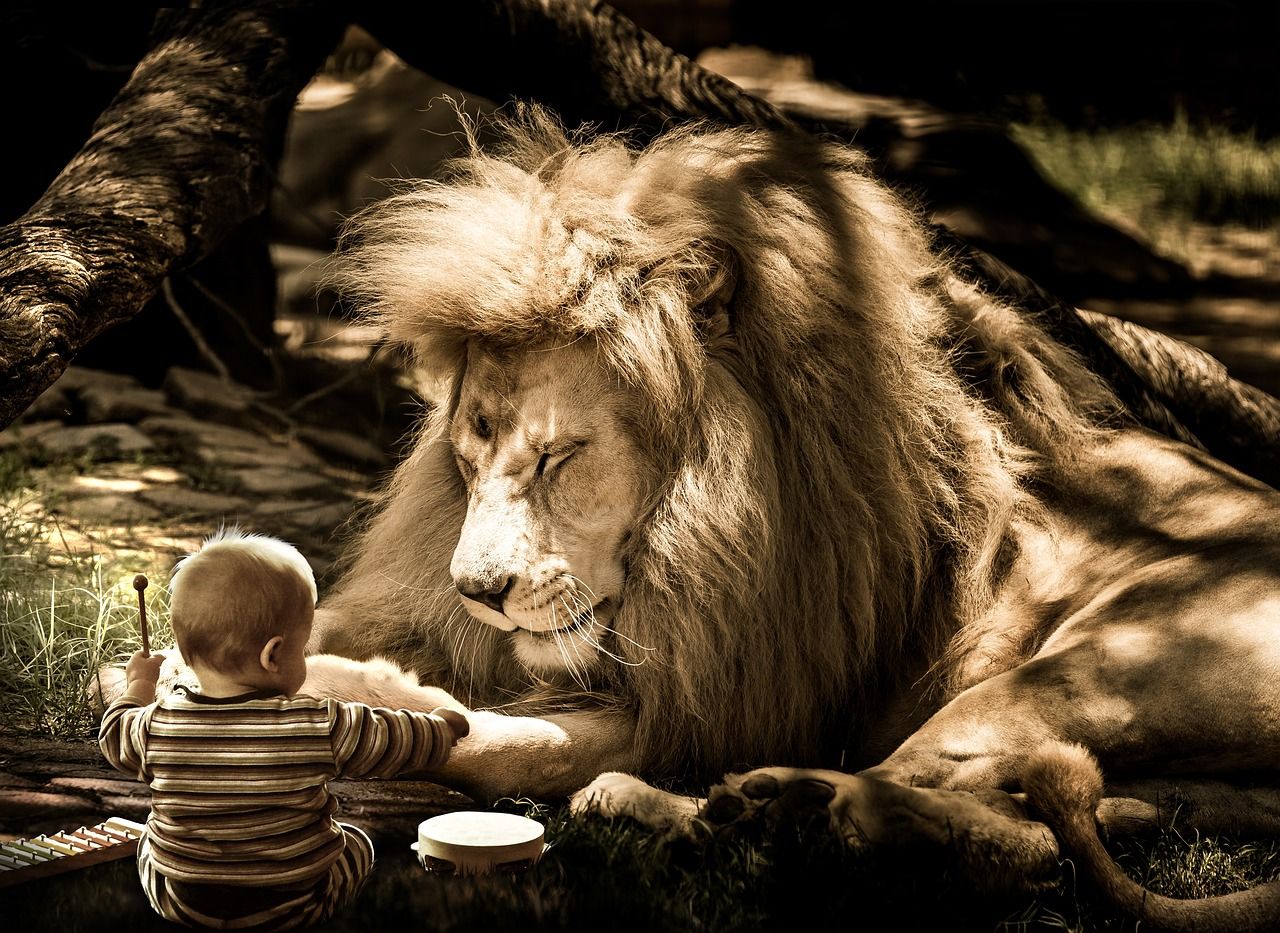 Coinbase in 2017, essentially the birth of the cryptocurrency trading craze, had three assets – Bitcoin, Ethereum, and Litecoin. Depending on when someone created their Coinbase account, they saw a Bitcoin worth a few thousand dollars, a sub-$100 Ethereum, and a sub-$50 Litecoin. Sure, they might have heard of Bitcoin first, but what attracted them to invest was likely more of the opportunity to experience 100x+ type gains that made headlines, not so much the concept of a global decentralized currency.

It’s no shocker than LTC dwarfed its big brother in terms of growth in 2017 with a whopping 57x growth compared to BTC’s 12x growth.

However, this attraction seems more of a fault than an advantage, and it’s useful for anyone involved in cryptocurrency to at least be aware of it to check themselves, if not to create their own theories and predictions about the market.

John R. Nofsinger noted in The Psychology of Investing, “There is evidence that investors fail to properly adjust their reference point.”

The psychology of cheap coins is an excellent lens to do a post-mortem of the 2017 and early 2018 bull runs. However, the core question to ask is whether it’s still a practical way to look at markets today. It all goes back to whether a digital asset’s price has any fundamental substance, other than a pure tug-of-war between supply and demand, which in cryptocurrency, is mostly fueled by speculation.

To venture a bit into the land of opinions, it seems that a higher a digital asset’s price point, the more people point towards adoption, use, milestones, and fundamentals, and the lower the price point, the people only tend to look at trading volume and conversational trends. It wouldn’t be a stretch to use this logic to pinpoint which assets are growing because of a pump-and-dump scheme or a rumor mill.

To create a better understanding of a digital assets potential value, it’s worth looking at a project’s market cap, circulating supply, and max supply.

This is why it’s critical to be aware of the various variables that go into a price increase, so at the very least you are literate about broad trends that pertain to one of the fastest growing asset classes in history.

Wondering what Facebook Libra is and if you should invest in it? Read this article to learn more about Libra and the advantages and disadvantages of owning it.