The cryptocurrency space has plenty of different projects trying to solve different things. However, there aren’t plenty of them who try to get into the social networking business. Steem was one of these ‘several’ projects who attempt to combine the beauty of the blockchain with social networking. The idea is to build a decentralized and censorship-resistant social networking platform where people can freely express their speech without worrying about governments and their prying eyes. Want to know more about the Steem blockchain and its native cryptocurrency called STEEM? Let’s begin!

STEEM idea was created by Ned Scott and the co-founder of both BitShares and EOS, Dan Larimer. The idea was first introduced in 2014, although the project only started to take off in 2016. The goal of the project has always been to create its own social networking platform where it’s free from centralized power and more censorship-resistant. Basically, something like Reddit, but text and metadata are stored directly on the blockchain. The system directly rewards the commenters and the posters with its currency units.

The project received a lot of attention in March 2016, when the blockchain finally went online. The social networking platform itself was then called SteemIt, and until today, SteemIt remains the biggest application running on the Steem blockchain. SteemIt successfully ‘transformed’ the idea of blockchain for different kinds of use cases that were not thinkable before. Pre-SteemIt era, most people did not see cryptocurrency or blockchain could be ‘useful’ for a blogging and social networking platform. Since the launch of SteemIt, however, people started to notice that blockchain could be quite useful outside the world of the cross-border transaction.

SteemIt received its peak popularity in 2017, just like most other newer cryptocurrency projects. In late 2017, many people started to post on SteemIt, believing that this is the platform that could eventually replace the likes of Reddit or Blogger or even Facebook. Many active commenters and posters were rewarded by SteemIt’s cryptocurrency (STEEM), and several of them could earn a serious amount of money just by posting and blogging.

However, in the same year (2017), the well-known co-founder Dan Larimer also left the STEEM project to focus on his new idea called EOS. Just for your information, EOS eventually became one of the largest cryptocurrency projects in the world. 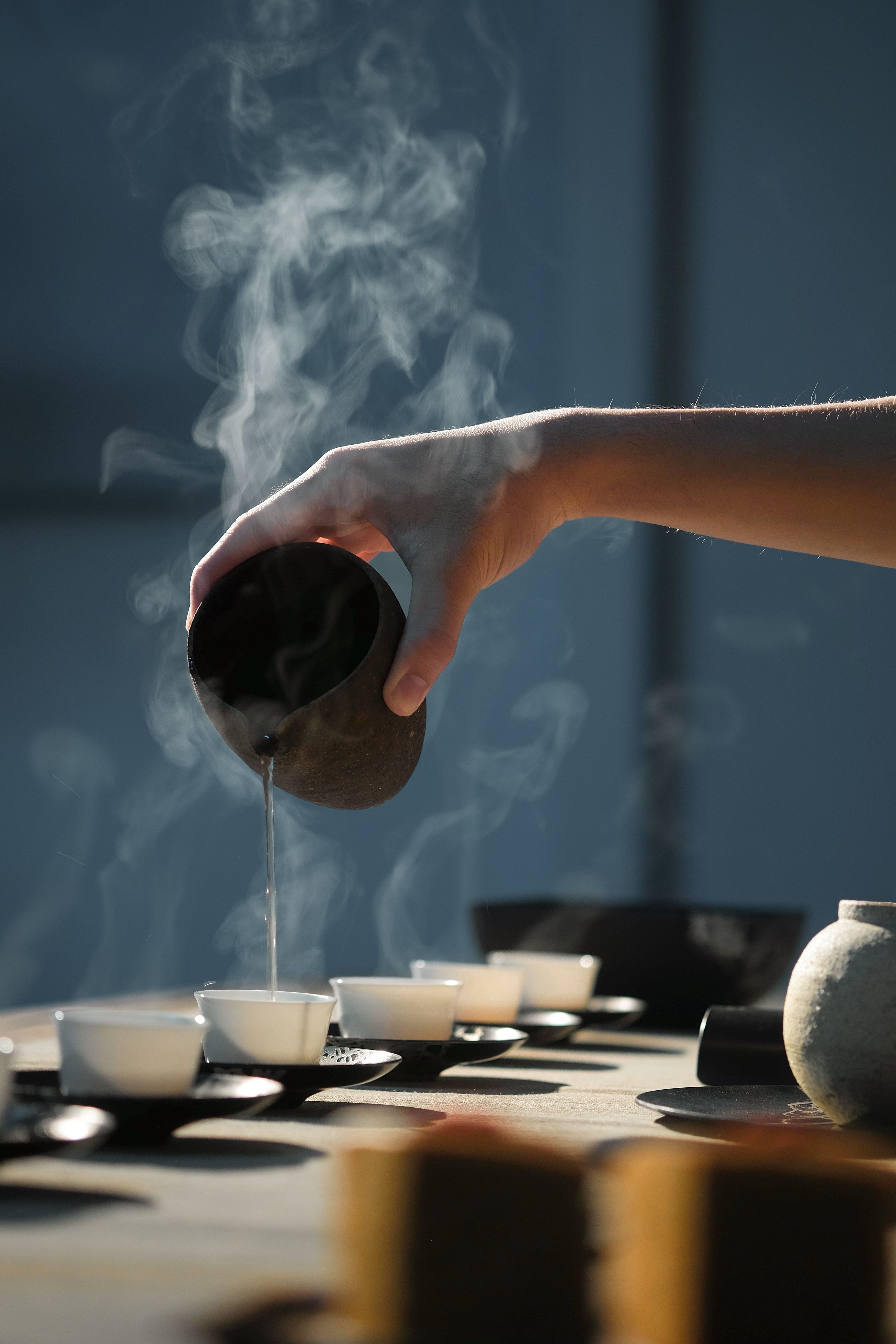 The idea and purpose of STEEM are quite straightforward. The idea is to empower social media and content-focused applications. SteemIt, until today, remains the major powerhouse of the Steem blockchain. And as we have mentioned above, SteemIt is like a decentralized Reddit where it honors freedom of speech, due to its censorship-resistant nature.

There are some pro and contra arguments regarding the need to use the blockchain for social media content. Some people seem to argue that a ‘totally free’ social media network empowers far-right groups to spread their ideas, and thus, a centralized entity should be able to control the hate speeches coming from particular political ideologies. However, the pro-blockchain advocates believe that nobody should be able to ‘censor’ a speech, it does not matter where it comes from. The idea to let every content goes will eventually create more debate when SteemIt gets more popular and more mainstream.

But of course, for the blockchain idealists, a decentralized platform must be able to ‘moderate’ itself without the intervention of a centralized entity nor the governments. Otherwise, the purpose of being decentralized in the first place will have no point.

Not only about being censorship-resistant, but the other purpose of STEEM is also to solve the economic problem in the content world. Most centralized platforms rely on advertising and affiliate marketing to get paid. The publishers on these platforms get even smaller pieces of cake if they want to be able to pay their bills with their contents. However, the users of these same platforms rarely feel enthusiastic about ‘helping’ the content creators to make money. They just skip or block ads altogether, and they refuse to pay a monthly subscription just to support the web pages that they actually like to visit.

One of the reasons is simply because the users themselves feel they are not ‘rewarded’ enough, and they always have other options with other websites. For example, if website A ‘restricts’ their access to the content, the same users will just go to website B, and most of the visitors are not rewarded for their time, anyway, so they feel less incentivized to help the websites that they actually like.

SteemIt tries to solve this problem by introducing a monetization system that can benefit everybody. On SteemIt, commenters and upvoters are all rewarded by cryptocurrencies, to encourage them to stay active within the platform. Visitors and readers are the most important groups of the social network, and they should not be ignored from the content economy itself. When the readers are more ‘engaged’ to use the network, it would benefit the content creators as well, as they will have more readers, and eventually more ‘direct’ payment.

To better understand the concept of Steem, you need to know that there are three currency units in the Steem ecosystem. They are Steem, Steem Power, and Steem Dollars.

Steem: Steem is the native and main cryptocurrency of the Steem blockchain. You can easily buy and sell Steem coin on the crypto exchanges, just like you can do the same thing with BTC or ETH or XRP. According to CoinCentral, Steem erodes at a 9.5% rate every year, due to the creation of new STEEM coins every month.

Steem Power: This one represents the ownership in the Steem network. Around 15% of new Steem that is created every day will be distributed to the Steem Power holders while the rest 85% will go directly to reward the content creators, commenters, etc.

But of course, considering Steem Power is like the currency unit for governance, you will have more influence with more Steem Power that you have.

Steem Dollar: To keep it simple, Steem Dollar is the stablecoin of the Steem blockchain. The value stays 1-to-1 to US Dollar. The idea here is that people who make popular posts will be able to get paid 50% in Steem Dollars while the other 50% will be paid with Steem Power units. 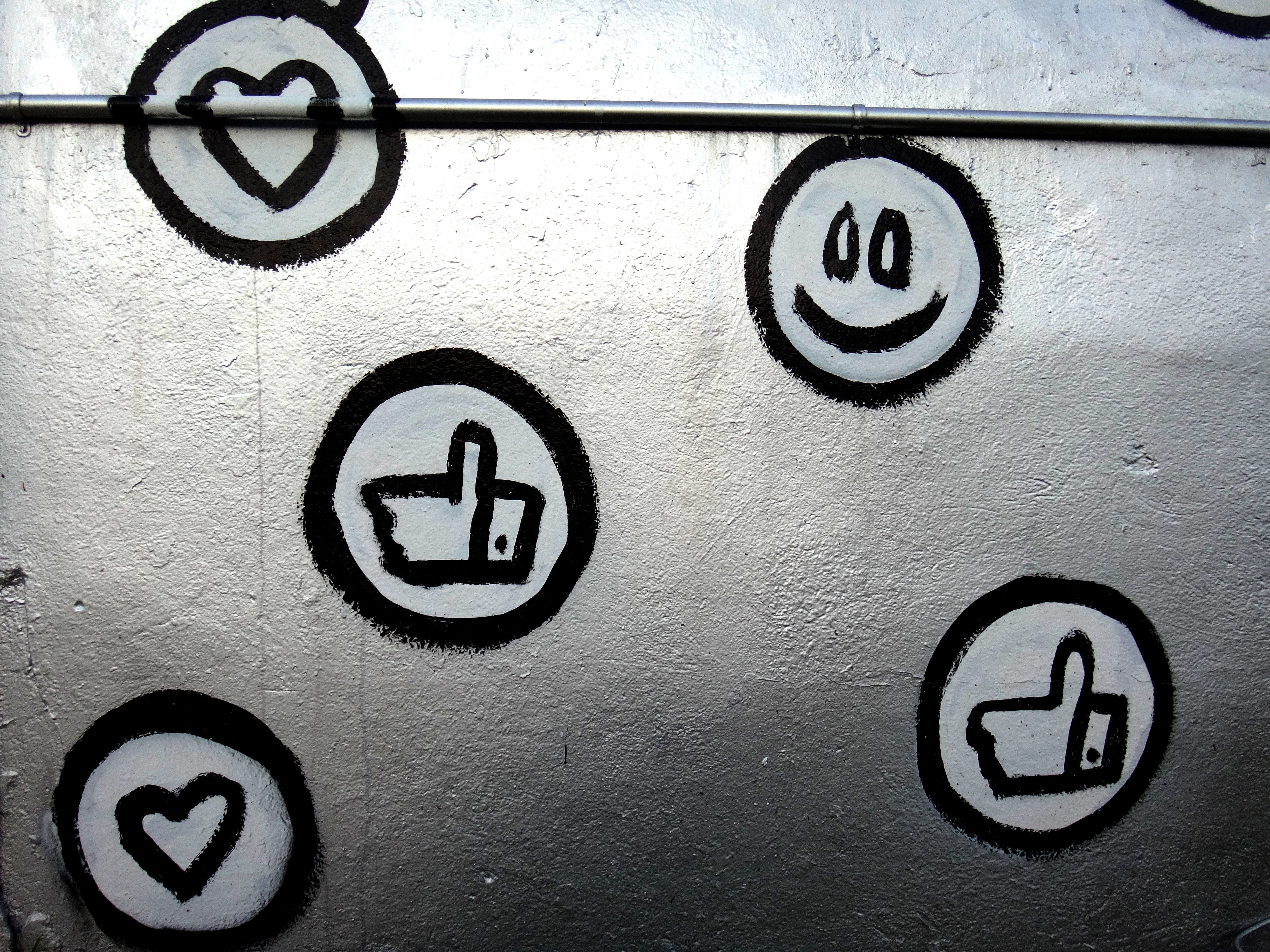 Perhaps, one of the main concerns is the stability of the project itself, as it seems to be slowly losing its popularity. Steem project was mostly known for Dan Larimer’s creation, and Dan Larimer left the Steem development to focus on his own EOS project. When Dan Larimer left, some Steem enthusiasts felt that the project wouldn’t be able to grow much, because Dan Larimer was (at least) half of the brain of the team.

Another controversy is about the questionable censorship-resistant claim by the platform. On January 8th, 2019, SteemIt developer jredbeard banned a controversial user thedarkoverlord from the platform. The excuse at the time, thedarkoverlord was only banned from SteemIt but not from Steem blockchain itself. However, many people felt that the move was politically motivated and hypocritical. Because for them, if the most popular application of Steem blockchain acts similarly to the centralized platforms like twitter or facebook, then what’s even the point of using a ‘supposedly-decentralized’ platform in the first place?

Ever since the controversial ban, many Steem supporters began to feel that the platform would not be able to fulfill its goal as a censorship-resistant platform. They think the excuse was not good enough to say that SteemIt and Steem have separate policies just because one is the blockchain, and the other is an application on top of that blockchain. Well, if the application on top of that platform cannot ‘function’ differently from centralized platforms, they have the right to question the advantage of using the blockchain for social networking and blogging platform.

There isn’t a known competitor in the blockchain space that tries to compete directly with Steem or SteemIt. However, in the future, it looks like EOS’ Voice is going to be its biggest competitor. For your information, Voice is also created by Steem’s co-founder, Dan Larimer. And yes, it’s also trying to be the social networking platform on the blockchain (but this time, it will be built on top of EOS).

Outside the crypto and blockchain space, Steem main competitor is Reddit. Steem supporters never shy away to say that the platform is trying to compete with Reddit but with a ‘decentralization’ twist.

STEEM In The Crypto Market

At the time this post was written (October 13th, 2019), one STEEM coin was worth $0.138061. Its market cap was $48,132,001 USD, and daily trading volume was slightly more than $3 million. You can find STEEM on many decent cryptocurrency exchanges which include Bithumb, Binance, Upbit, Poloniex, Huobi, Bittrex, and some others. In the past, STEEM had a higher position in the crypto rankings, but nowadays, they have been struggling to stay relevant in the top 100.

Steem is a unique cryptocurrency project that tries to tackle and challenge centralized blogging and social networking platform. The idea was great, but it looks like they are having difficulty to keep users and developers on their side. Let’s see if one day Steem can eventually take off and become mainstream in the content and social networking world.

Article was originally posted and brought to you by Mr.CryptoWiki.

Gambling can be a very fun past time for some people and it doesn't have to be an expensive hobby or even a bad value hobby whatsoever so long as you are going about selecting your online casinos the correct way.

VeChain is a fairly new cryptocurrency in the space, but it has huge implications for the future. Find out what it is, and whether or not you should invest in this article.