We are in the middle of tumultuous times here in the United States and we aren’t alone, many other countries are facing similar issues as they attempt to restart their economies without various industries, such as the billion dollar a year tourist industry. Honestly, the US, while not as reliant on tourism as some countries, such as an island nation like Aruba, it is still facing numerous issues, one of which is that a number of jobs related to the sports, concert, and performance industries have not yet re-emerged and honestly, they may not this year, or even next year.

Who Does this Affect?

Across the nation there are numerous Americans who work as ushers, bartenders, and ticket sales people at stadiums and concert halls. And these people are currently unemployed, as are the numerous musicians, dancers, actors, and other performers who find their livelihood suddenly obsolete. It goes even further than this in cities like Las Vegas where the entire entertainment industry is shut down, including the city’s famous strip clubs and brothels which provide income for thousands of workers in the state of Nevada. Besides just the entertainment industry, many in the food service industry are finding it hard to make ends meet as even though they’re returned to work, American’s aren’t eating out a whole lot yet, and if they are, many of the restaurants are restricted to the number of patrons they can accommodate—leading to a shortage of money in a highly volume based industry. 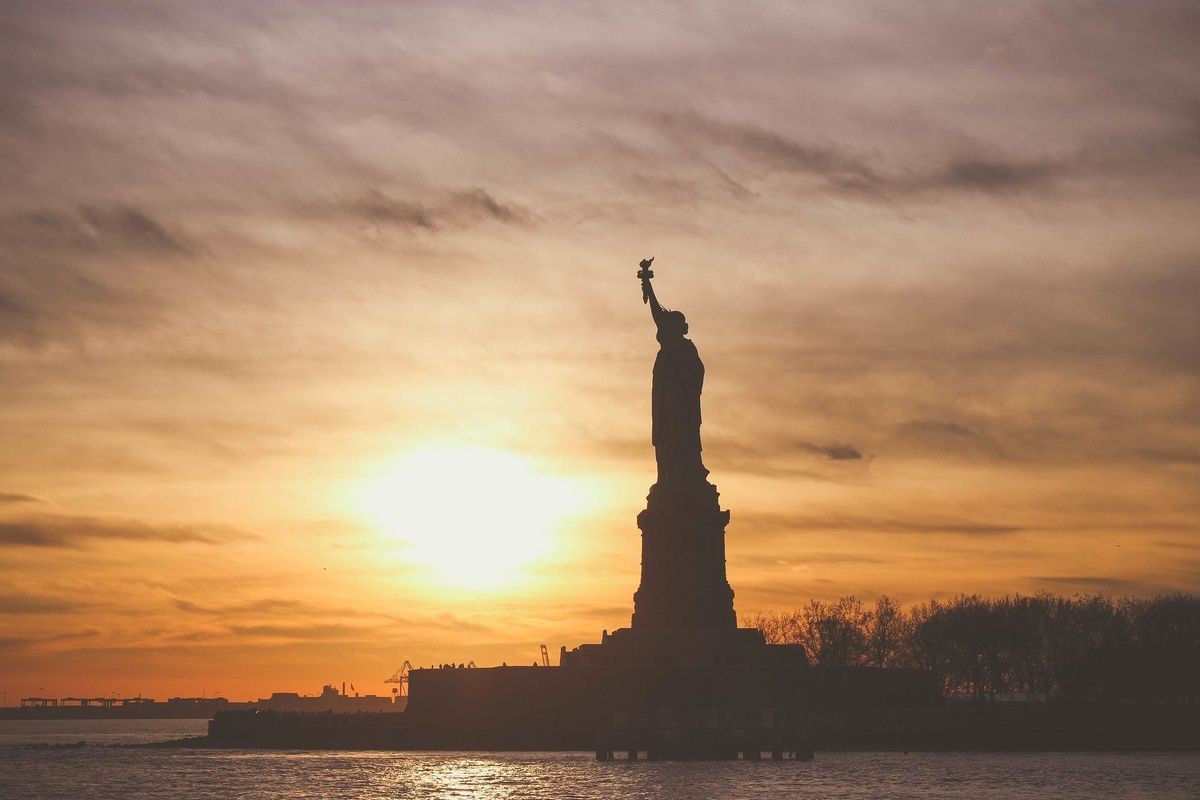 What is the HEROES Act?

The government is aware that numerous Americans are unemployed and may or may not get their job back anytime soon. Thus, the house has proposed, and subsequently passed, the HEROES Act. It’s now headed to the Senate to face a vote there, but it’s unsure if it will pass. And President Trump has already stated that he will be vetoing this act unless there are some major changes.

So, what does the HEROES Act currently contain? Well like the CARES act, the HEROES Act is a massive stimulus bill which will pump hundreds of billions of dollars into the United States economy to try to keep the citizens afloat and homelessness and riots at bay. The HEROES Act provides thousands of dollars of student loan debt forgiveness and a further extension on payment suspension. Under the currently in place CARES Act, citizens do not have to pay their student loans through September 2020 and are not currently accruing interest. This Act would prolong that suspension all the way until September 2021 as well as provide immediate monetary relief to the worst debt holders.

The HEROES Act will also give money directly to the states to disburse as relief monies as well as a provision for additional pay for frontline workers as a sort of an hourly “hazard” pay as they face the virus head on and struggle to find childcare as most centers and schools have already released the kids for summer and don’t plan to reopen until fall. The bill would also extend the $600 per week relief payments citizens are currently receiving who are on unemployment. As it stands, the CARES act money will run out on July 25th, 2020. The HEROES Act would extend this money until January of 2021.

Another aspect of the HEROES Act would provide assistance to farmers across the nation, both those that are currently in the industry and those farmers which are just starting out. Americans would also receive another round of stimulus checks if the bill passes, putting another $1,200 in most American’s pockets in the same manner as before. The US Postal service and Election Service are also provided for in this bill, and both would receive billions of dollars in grants if passed. And finally, the HEROES Act has provisions to provide free coronavirus testing to all Americans at the low price of $75 billion. 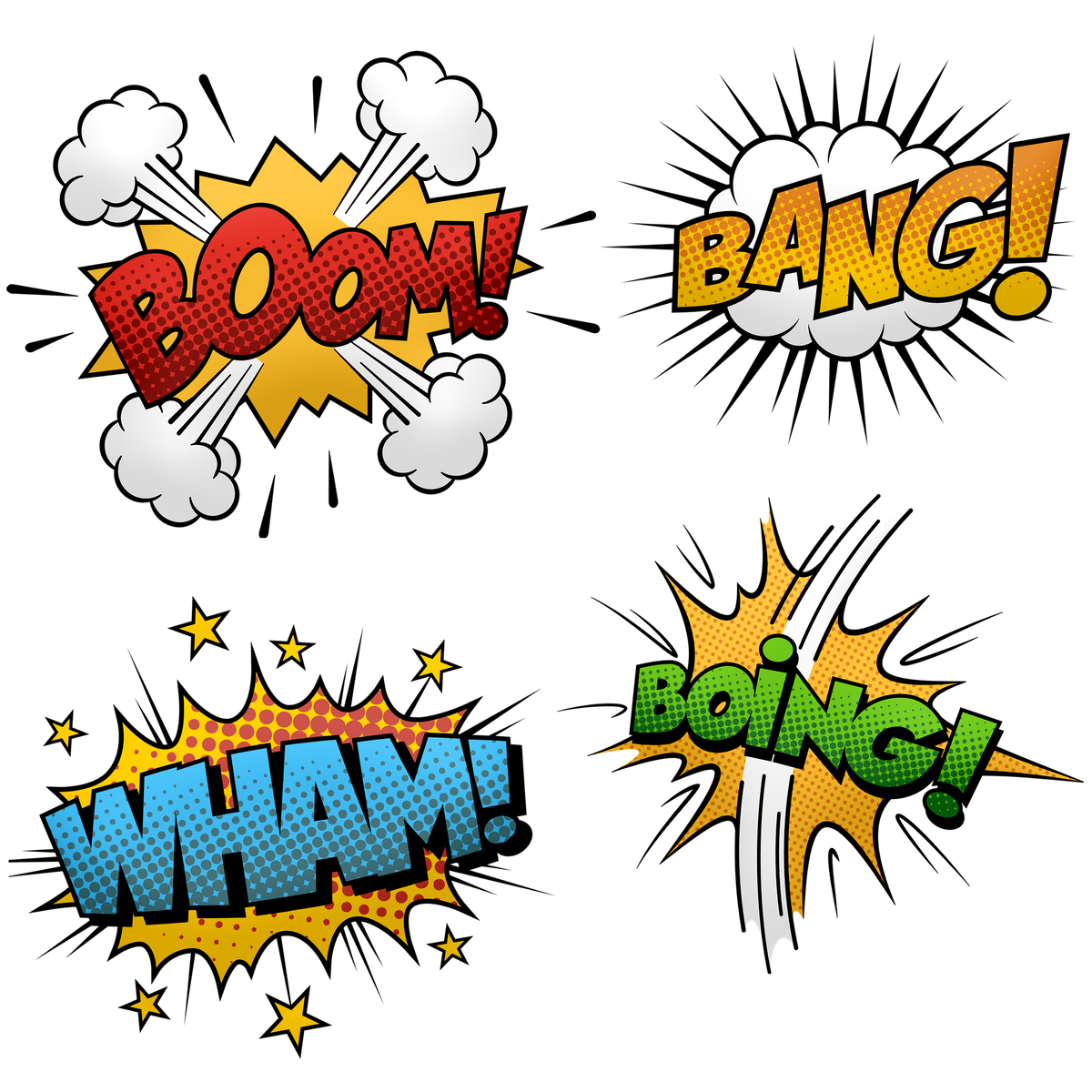 What is Not Included?

The HEROES Act, while it is full of money for the most vulnerable people currently in the American society, it does not provide for businesses in the same way the CARES Act did, and there are no provisions for companies that may begin to fail in the coming months. This seems like a massive oversight as many restaurants, even those that may have reopened, fear it won’t be enough, and prepare to close their doors as they lose even more of their razor thin margins.

Although this seems like something worth correcting, its also worth noting that much of the money from the first bill didn’t go to the small businesses as many American’s assumed it would. Instead, businesses such as Chase Bank, American Airlines, and other behemoths were able to receive government assistance when they were already experiencing problems before the coronavirus crash. And some small companies found themselves ineligible due to large amount of yellow tape and small caveats.

So, What’s the Issue?

Pumping money into the pockets of American’s sounds great right? So why isn’t the bill just going to pass? Well, when the government proposes bills such as the HEROES and CARES Act, the money has to come from somewhere. The government is currently printing that money, but at a deficit, which means in the coming years taxes and tariffs will have to be raised in order for the government to make their money back which basically puts the cost on the backs of, you guessed it, you.

Not only that, but whenever the government prints money as it is currently doing, the economy experiences massive amount of inflation. This leads to a devaluation in currency and the possibility of a pending economic crash. Economists have already warned of the double-digit inflation the US will experience as a result of the CARES Act, and they say it is too soon to pass another stimulus act without seeing the damage produced by the first one. 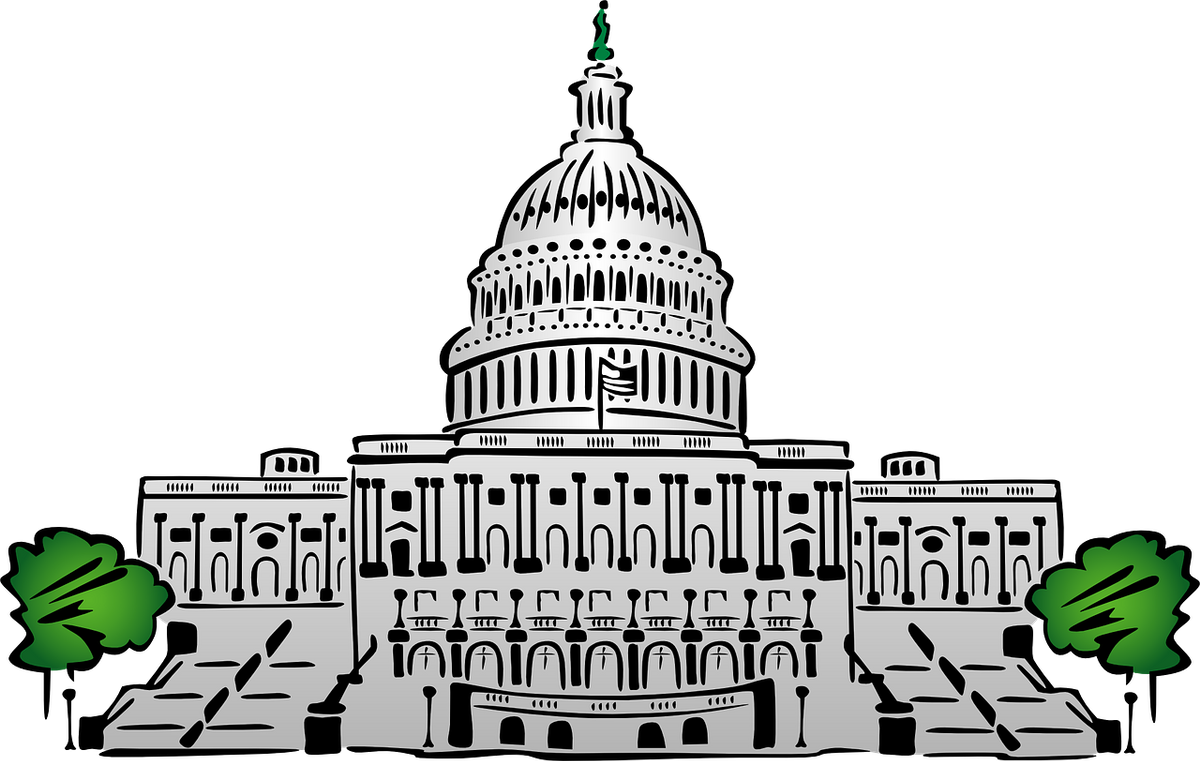 What Can I Do?

Unfortunately, as the bill has already passed the house, it is a bit more difficult to get your opinion heard, but you can still call or write your senator and ask them to vote no on the HEROES Act.

It’s also a good time to consider investing your money in something that can’t experience inflation such as cryptocurrency. Now this isn’t to say that investing in cryptocurrency isn’t risky, because it does carry its own risks, however, unlike the US dollar there is a finite amount and more can’t be “printed” into circulation. This helps protect your investment in a way investing in the US dollar can’t. Again, cryptocurrency is volatile and not for everyone, so if you can’t handle a little investment stress, it might be worth your while to investigate more traditional investments like the stock market or gold or silver.

When will this all Occur?

The HEROES act is expected to go to vote after Memorial Day, so there’s time. But during that time make sure you call or write your senator to make your voice heard, otherwise you may not like the result of the coming vote.

As for the possible negative results such as an economic crash or depression, these will take years to show up. In fact, economists predict we won’t see the consequences of the CARES Act until 18-24 months from now, and who knows, it could be longer. Either way, what you can do now is prepare by investing your money wisely so if a depression does occur, you’ll be well equipped to survive the wave.

As the pressing fear of an impending pandemic begins to fade, many US citizens are looking to the government and asking what’s next. Besides just the dread of an economic collapse, many American’s are facing the fact that some of their previous jobs never rematerialized and aren't sure what to do next.

Are you wondering how casinos can make money when they are paying out millions in prizes? The answer may just surprise you. Read this article to learn more.