Advertising has become an essential part of promoting any type of business available and even plays a role in driving the data market further. The advertising industry is worth billions of dollars and is on course to hit $120 billion by 2021 in the US.

Every company, no matter what they offer, cannot function without reaching their target audience-- this is where digital advertising comes into the picture. Brands like Google live off consumer data which can be used to send targeted ads to the right audience. Unfortunately, there are several issues that make the process of reaching the right audience inefficient when it comes to online marketing.

Currently, almost half of all ad traffic is generated by bots. This means that even though so many brands pay a lot of money to reach their potential customers, it does not guarantee that they will actually make any sales to real, paying customers. While the reach and even engagement generated by paid ads can translate to heavy figures, the useful leads are relatively low and drop off early in the buyer's journey.

This situation can be fixed by creating an advertising platform that will allow a company to develop a digital strategy that targets their potential customers individually and in a direct manner. This will ensure that bots can be filtered out and sales can be maximized. Blockchain applications and  smart contracts are great technologies to base your marketing strategy on.

A blockchain platform is an immutable digital ledger that stores all the transactions carried out on the network it supports. It has already been described as an emerging technology that will disrupt the way several industries function. It is now clear that digital marketing may be one of those ledger technology industries.

In the past few years, since the emergence of bitcoin, the buzz surrounding blockchain development, which underpins most cryptocurrencies has increased considerably. There are already more than 2000 digital currency, all with their own unique use cases and projects. The appeal of blockchain lies in the number of useful applications it has. In advertising, a blockchain platform would be able to target the users on its network without allowing bot activity to thrive in digital marketing campaigns. It could also change current the world of advertising by addressing the lack of transparency and and making the process more private.

How Can the New Blockchain Process Be Used By Advertisers?

Mostly, blockchain can be used to improve the process of running digital ads and paying out publishers as well as distributors. When implemented, the technology can improve the following:

Advertising has a fraud problem perpetrated by human accounts as well as bots. Usually, bots are created to crawl web pages carrying out helpful tasks, but they have become a medium for carrying out cybercrime and other fraudulent activities across multiple channels.

Popular platforms like Twitter where advertising plays a huge role have reported a bot problem that they’re actively trying to combat. In fact, Twitter has begun making plans to implement blockchain technology in solving this problem.

According to “What Happens Next: How To Reverse The Rising Tide Of Ad Fraud,” a 2017 report, up to $16.4 billion of global advertising revenue was wasted on ad fraud in 2017. Unfortunately, this figure may continue to increase if nothing is done to fix the situation. There are several factors that make blockchain well-suited for fraud prevention, including:

Overall, blockchain systems make it difficult to commit fraud because transactions are in the open. Also, blockchains do not have a single point of failure and as such, it is difficult to hack them. This can potentially save advertisers and publishers millions each year by protecting them against cybercrime. 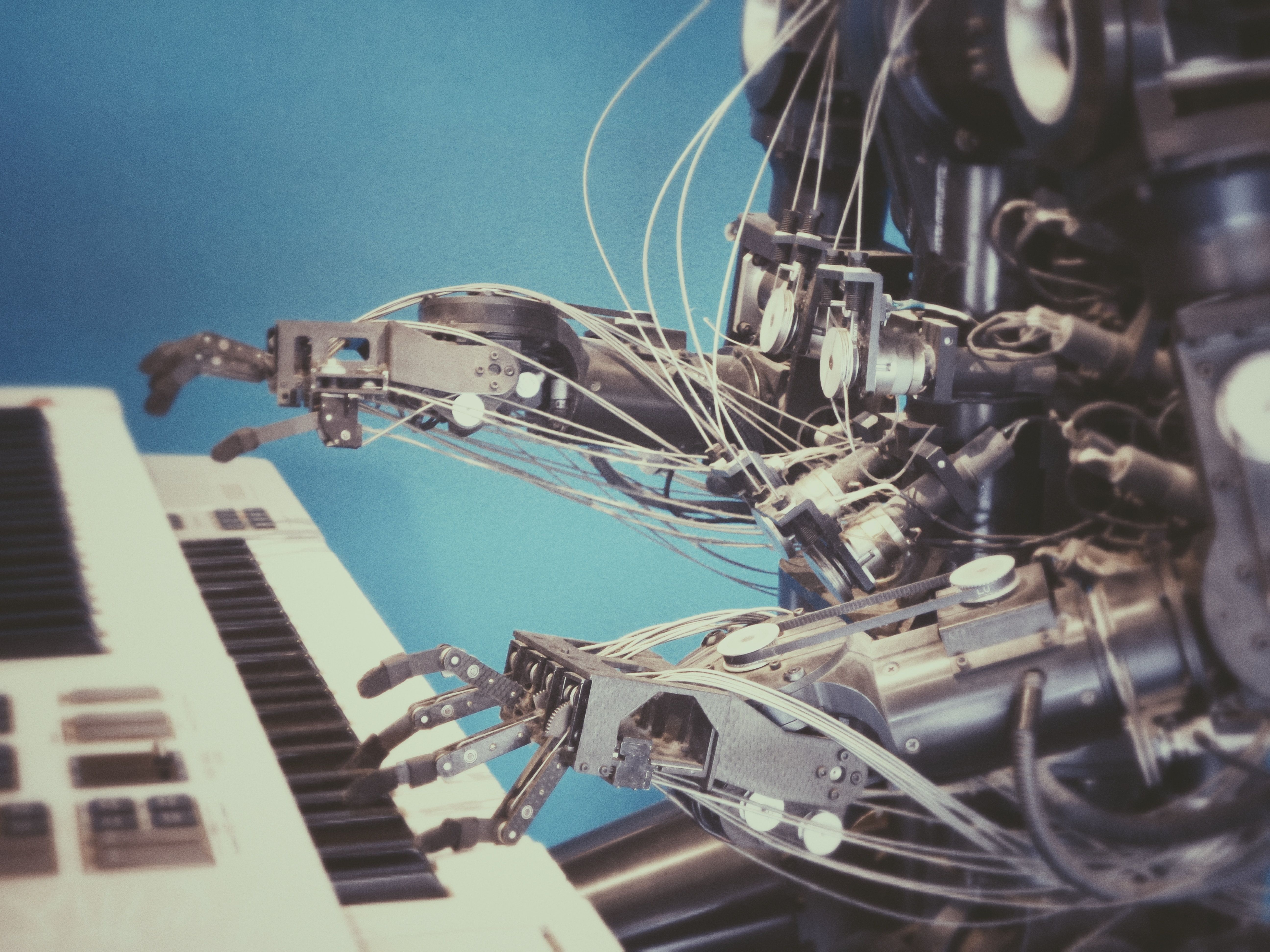 Platforms like Google and Facebook have come under fire recently for consumer-data distribution issues. Because such platforms make a lot of revenue off advertising, they collect consumer data to better target the right target audience. Unfortunately, this could feel like a violation of privacy for many users who would rather have more control over how their data is collected and what it is used for.

Usually, enterprises that run digital ads on larger platforms like Google and Facebook have to pay for this service. Blockchain gives them a way out. Since the information stored on blockchain networks are secured using various encryptions that can only be decrypted using the owner’s private keys, users retain control over their data. As a result, the services of middlemen will no longer be needed in the advertising data collection process. These blockchain platforms create a direct connection between potential buyers and sellers.

Companies can also use blockchain to show people who their data is being sold to since the information cannot be deleted or manipulated. This will make consumers feel at ease without having to constantly worry about their data.

Smart contracts are lines of written code in the form of distributed apps on a blockchain network. They are created to set up a binding agreement between parties based on their conditions. The conditions can be external events, like a price point, set of obligations or time limit with an expiration date. Since blockchain transactions can easily be verified, smart contracts cannot be forged and all involved parties can follow up the transaction.

These contracts can be used in any system from voting to app subscription and digital marketing. They help advertisers bypass lawyers and other middlemen by conducting the process of exchanging money, shares or any valuable assets. These contracts are created with conditions that are self-executed in a transparent and conflict-free way.

Influencer marketing is popular among brands but there is currently no regulatory third party to determine how terms are created and followed or even how payments are made. Using blockchain applications, businesses will be able to clearly state obligations that must be met for payments to be made, and a smart contract will enforce it.

This will make B2B cross-promotional marketing more efficient since several contracts change hands between marketers, writers, bloggers and even social media influencers daily. Ultimately, businesses will protect themselves and save money and time in the event of a contract breach.

Transparency in Contracts and With Consumers

There are lot of cases in which advertising lacks transparency, such as platforms that show advertisers false metrics. For example, a platform could claim to gain millions of impressions on each ad they put out. Normally, there would be no good way to verify this information and find out the truth.

This presents an easy way for platforms to defraud enterprises through false advertisement. However, since a blockchain records such data in a way that cannot be tampered with, it can easily be verified.

Advertising will continue to be the backbone of commerce because most people will not buy a product if they are not given a reason to. However, like many other industries, it is due for a technological reform that will make it more efficient for all relevant stakeholders. Blockchain implementation not only makes the advertising process easier, it makes it faster, more secure and transparent. As this emerging technology continues to develop, there will gradually be more stable versions of it that may become more valuable to the digital advertising industry.

Bitcoin games are an excellent means of earning cryptocurrency without playing the markets. Depending on how skilled a player is at a certain game, it can be immensely rewarding. The lure of earning digital currency without having to purchase it can also become addictive.

Visa card and Mastercard made their foray into the blockchain industry in 2016, announcing several patents and services along the way. The move to blockchain by these companies is incredibly significant because they are among the corporations that have held skeptical views regarding Bitcoin and other altcoins.