Bitcoin has been labeled a legal tender in El Salvador for just over one year. So how is the country doing with its new currency?

Unfortunately, it isn’t all sunshine and rainbows in El Salvador (but was it ever?) and it looks like the country’s hard-bargained Bitcoin experiment isn’t going to pay off after all. But was it completely pointless?

Read on to learn more about El Salvador’s Bitcoin adoption and how it’s going one and half years later. 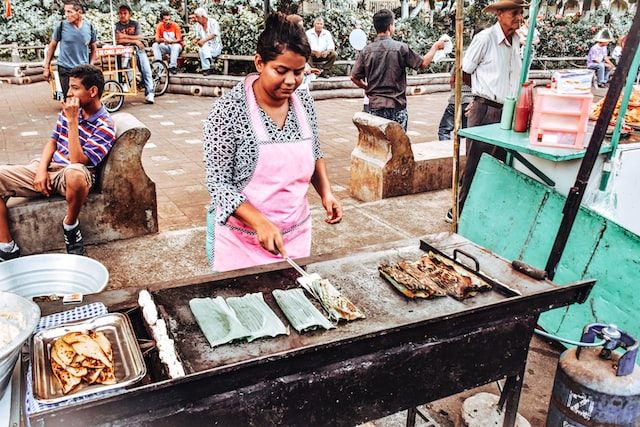 In May 2021, El Salvador found itself in a tough spot. The local economy wasn’t growing, tourism was down, and more people were impoverished than ever before. As a result, the country’s millennial president Nayib Bukele made the US Dollar and Bitcoin the two legal currencies in the country.

Shortly after this was announced, El Salvador adopted Bitcoin as legal tender in June 2021. The country invested heavily in Bitcoin as part of the program, developed a Bitcoin wallet, and even went as far as to give all citizens the equivalent of $35 in Bitcoin. Unfortunately, most of the people of El Salvador didn’t see the purpose and instantly cashed out their money.

How is the El Salvador Bitcoin Experiment Going?

Currently, as of December 2022, the experiment isn’t going well. One of the main problems the government ran up against is that only 64% of El Salvadorians own a phone which has internet. That means that only 64% of the country could download the Bitcoin wallet (called Chivo) and use it in the first place.

Surprisingly, 60% of the country did download the app and use it—well at least to get the free $35. Some users reported, however, that their information had been stolen, as only a government ID number was needed to access the free $35 (the equivalent of a US Social Security Number. This allowed thieves who had just a number to be able to steal the free Bitcoin given to others with ease. This also makes it difficult to know if 60% is an accurate number or if some of those “downloads” were a thief just stealing the money.

Either way, the free $35 was given to try and convince El Salvadorians to use the money at local businesses, which were mandated to accept Bitcoin. At one year later, locals report that only 60% of businesses accept Bitcoin, most of which are large retail chains. Of small to medium chains, only 20% will accept Bitcoin, leaving much of the country out of the loop. As a result, less than 4% of El Salvadorians pay with Bitcoin on a regular basis.

While the El Salvadorians aren’t using the app, it did prove to be a huge tourist attraction as tourism bumped up 30% since the passing of the Bitcoin Law. This makes Bitcoin a popular method of payment in tourist areas, which are also some of the areas where locals report using the currency as well.

Besides the stuff on the societal level, which achieved moderate results at best, on a global level, the experiment was an absolute failure. Since El Salvador changed much of its treasury to Bitcoin, which has since dropped 60% in value, many speculate the country is headed for absolute bankruptcy. In fact, in January 2023, many loans given to El Salvador by the EU will become overdue.

While the full losses the country has experienced by investing in Bitcoin haven’t been realized (since they can only be specified once El Salvador closes its Bitcoin positions), it’s hard to say just how deep in the hole El Salvador is. But regardless, leaders around the world state that El Salvador has destroyed its credit rating, and most countries will no longer be lending El Salvador any money. This could lead to a harsh future for the already struggling country. 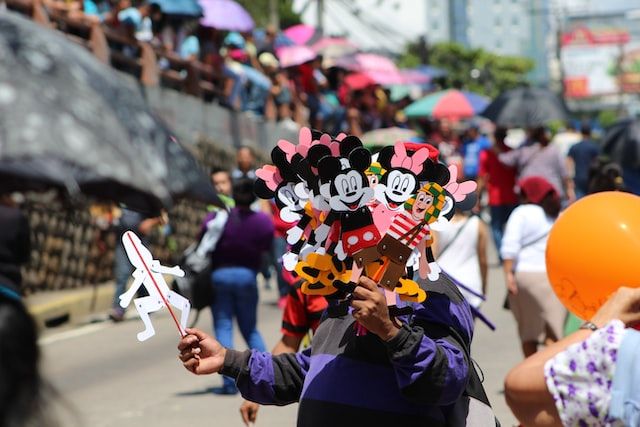 Why Did El Salvador Adopt Bitcoin?

The results of the Bitcoin experiment are quite sad and leave many wondering why El Salvador implemented the Bitcoin Law in the first place. Although the average citizen cannot see the value of adopting the currency as a legal currency, the president’s heart was in the right place.

Most people in El Salvador don’t have access to a financial institution. Therefore, it is almost impossible for them to save money. The president wanted to give his citizens a secure way to save money, and Bitcoin is—it’s just a bit more volatile than people are used to. Not only that, but he wanted to give people a digital way to store money, and Bitcoin is just that.

Additionally, many El Salvadorians don’t make enough money to support themselves and instead rely on transfers from abroad (Mostly the US). Transfers made with cash are subject to a 10% or more fee. The president saw Bitcoin as a way for families abroad to send money to El Salvadorians for a smaller fee. Unfortunately, many El Salvadorians didn’t see it this way, and currently, Bitcoin only makes up 1.6% of the money sent from international locations into the country.

While changing much of the local treasury for Bitcoin probably wasn’t the smartest idea, Bukele really did mean well. He’s smart enough to recognize that El Salvador can never truly become profitable or notable without the use of technology. By implementing Bitcoin and giving free money to those who downloaded the app, he was trying to get his citizens to step into the modern world and adopt a modern view of technology.

Sadly, because education lacks so badly in El Salvador, many people didn’t see it that way. They simply saw it as a handout, and they rushed to use the handout without thinking about what they could gain long term. El Salvador is a dominantly hand-to-mouth society, meaning most people spend every cent they get without a thought to the future.

So, while Bukele really was trying to do the right thing, his experiment backfired terribly. He is up for reelection in 2024, and it will be interesting to see whether the locals vote him out (as many of the international loans will have come due by then) or continue to try his new way of living.

Have you heard of a company called Bitcoin Suisse? Read this article to learn all about this Bitcoin investing company which is based in Switzerland.

Crypto winter is a tough time for both new and seasoned investors. Read this article to discover our tips for surviving a crypto winter.