As cryptocurrency becomes more and more popular, new companies are popping up everywhere that allow you to buy and trade the currencies that you are interested in.

But not all of these companies are on the up and up, so how do you know which are the right ones to use?

It’s important to always do your own research before investing in a cryptocurrency company. In this article, we will review Bitcoin Suisse and our takes on the company. 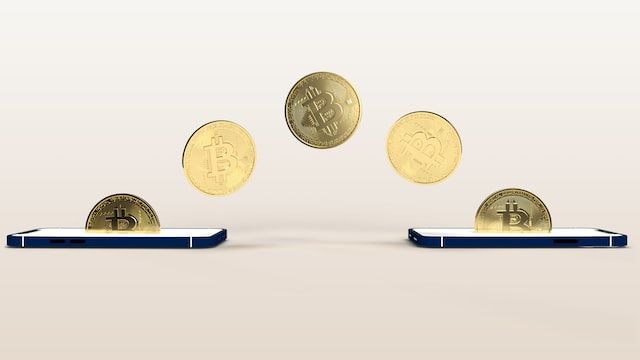 What is Bitcoin Suisse?

Bitcoin Suisse is a company that specializes in cryptocurrency asset investing. They help clients invest their money in cryptocurrency, as well as trade assets on behalf of their clients, and even give out cryptocurrency loans. They also provide staking pools where you can stake currencies like Ethereum without owning the minimum 32 ETH amount required.

Bitcoin Suisse can also help those who are interested in tokenizing an asset. While this hasn’t become commonplace yet, this is definitely a tool that is quickly becoming the future.

Bitcoin Suisse gives their customers access to a trading platform where they can make trades any time of the day. They use a special cold wallet system to ensure your funds are never at risk of a hack or other breach.

The site is regularly audited by third parties, and they are constantly working to better their platform to ensure they are offering the best technology in the cryptocurrency space. They cater to both individual and institutional clients which can’t be said for all the competing firms on the market.

Where is Bitcoin Suisse Based?

Bitcoin Suisse is based in Zug, Switzerland, and was founded in 2013. The current platform investors are familiar with was created and audited in 2018.

Bitcoin Suisse isn’t just in Switzerland, however, as they also have employees in Liechtenstein and Denmark for a total of 300 employees in the company. Currently, they have publicly stated they control over 3 million Swiss Francs worth of cryptocurrency assets. 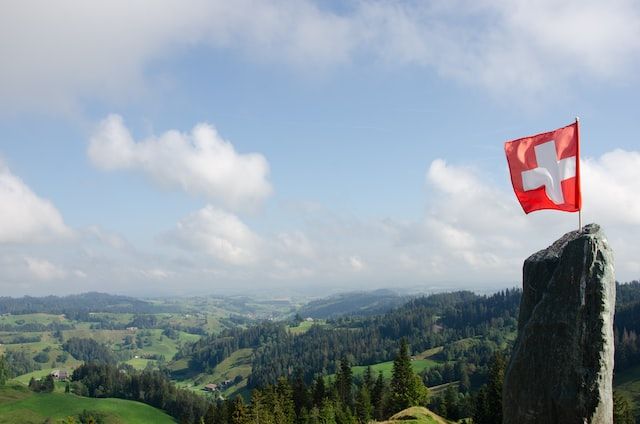 Should You Use Bitcoin Suisse?

Bitcoin Suisse seems like a much better cryptocurrency company than most. Besides having a well-developed website that boasts 7 days a week customer service, they also offer information about investing in cryptocurrency, about the risks and rewards, something that a lot of scams don’t promote on their websites.

The Bitcoin Suisse team seems easy to contact and knowledgeable both about their product and the industry. There are no crazy promises on the site about all the money you will make—which is how it should be.

Additionally, it’s great that Bitcoin Suisse is regularly audited by a 3rd party, as this means they can’t lie about the safety of their product. It’s also a positive sign that they store all of their assets in a cold wallet, as cryptocurrency hacks have become something a bit commonplace in the last few months.

Therefore, while you should always take the time to do your own research, it does seem like Bitcoin Suisse is one of the few cryptocurrency companies which is on the up and up, and it is probably okay for you to invest through them.

The only issue that may arise is there are restrictions on who and what businesses can invest using Bitcoin Suisse. Mainly this applies to people from countries who are also restricted under Swiss banking laws, as Bitcoin Suisse complies with all local regulatory financial requirements.

Next to Bitcoin, the Swiss Franc has long been revered as a stable currency. But in 2022, Swiss residents everywhere began to panic as inflation rose to 3% in a country that doesn’t regularly give raises to their workers.

In 2021, Bitcoin surpassed the Swiss Franc as the world's 13th-largest currency in terms of market share. But while market share is important, it isn’t the only thing you want to look at while you consider investing.

All things said, the Swiss Franc is a very stable currency because while they are currently facing 3% inflation, the Euro is looking at 17% and the American dollar 8% (but likely more because the US government lies about inflation), and this can make it a very good investment. Plus, the Swiss government, unlike most other governments in the modern world, has proved time and time again it has the assets to back its currency, something which can’t be said of the US or EU governments.

But, as an argument for Bitcoin, it is the only currency that is deflationary, meaning it beats the Swiss Franc in that regard. Not only that, but Switzerland, the land of no conflict, is beginning to see the rise of internal turmoil. For a country poised to intake just 1,800 immigrants a year, they accepted over 100,000 in 2022. 80,000 of these were Ukrainians fleeing the war with Russia.

Housing is quickly becoming scarce, and tensions are rising as people are finding themselves unable to access the services they are used to receiving, such as healthcare and social services. While things within the country hold stable for now (well, more stable than the Netherlands and Germany), Switzerland isn’t designed for this level of immigration, and the government is sounding the alarm.

Because Switzerland is part of the Schengen area, they cannot simply stop the immigration as they would like to do. They can prevent people from becoming legal residents, but only after an application process which is currently taking over a year because of the mass number of immigrants that keep arriving.

Thus, while Bitcoin is more volatile than the Swiss Franc, there is no guarantee this will continue to be the case in the future. It will be interesting to see if Switzerland is able to maintain the same security in its currency as they begin to feel the pains that the rest of Europe has been dealing with for a decade.

Overall, Bitcoin Suisse is a perceived reputable company that is likely a good place to invest your money if you meet the qualifications. As always, ensure you know the risks of investing in cryptocurrency before you do, and ask for financial advice from someone you trust before committing to large investments.

Bitcoin has been labeled a legal tender in El Salvador for just over one year. So how is the country doing with its new currency?