Will Bitcoin Price Go Up?

Predicting Bitcoin and the future of Bitcoin is one of the more difficult things to do in the crypto world as any hardened Bitcoin veteran can tell you. It would have been very difficult for any individual or even group of people to even attempt to have guessed what direction the cryptocurrency market as a whole would have done even a few years off in the future going backwards in time.

Nonetheless, taking broad examples from the direction that Bitcoin has gone and the likely future that Bitcoin will go, we can make some Bitcoin predictions with some level of reliability.

Most people and organizations will do Bitcoin price predictions which only hold so much merit when you are talking to long term Bitcoin believers. The more important aspect to Bitcoin is whether or not it's price will continue to rise or will start to stabilize or decline in the coming years due to limitations in technology, governmental influence or other factors that may impact Bitcoin's ability to succeed. With Bitcoin price in particular, this is a rather unknowable subject because those that do know the best can profit quite handsomely by doing cryptocurrency trading on BitMEX or other platforms or by looking at Bitcoin Futures Contracts which will historically paint a much more accurate picture of Bitcoin Price Prediction than will a simple Bitcoin pundit backing a prediction on little more than a smidgen of their reputation. 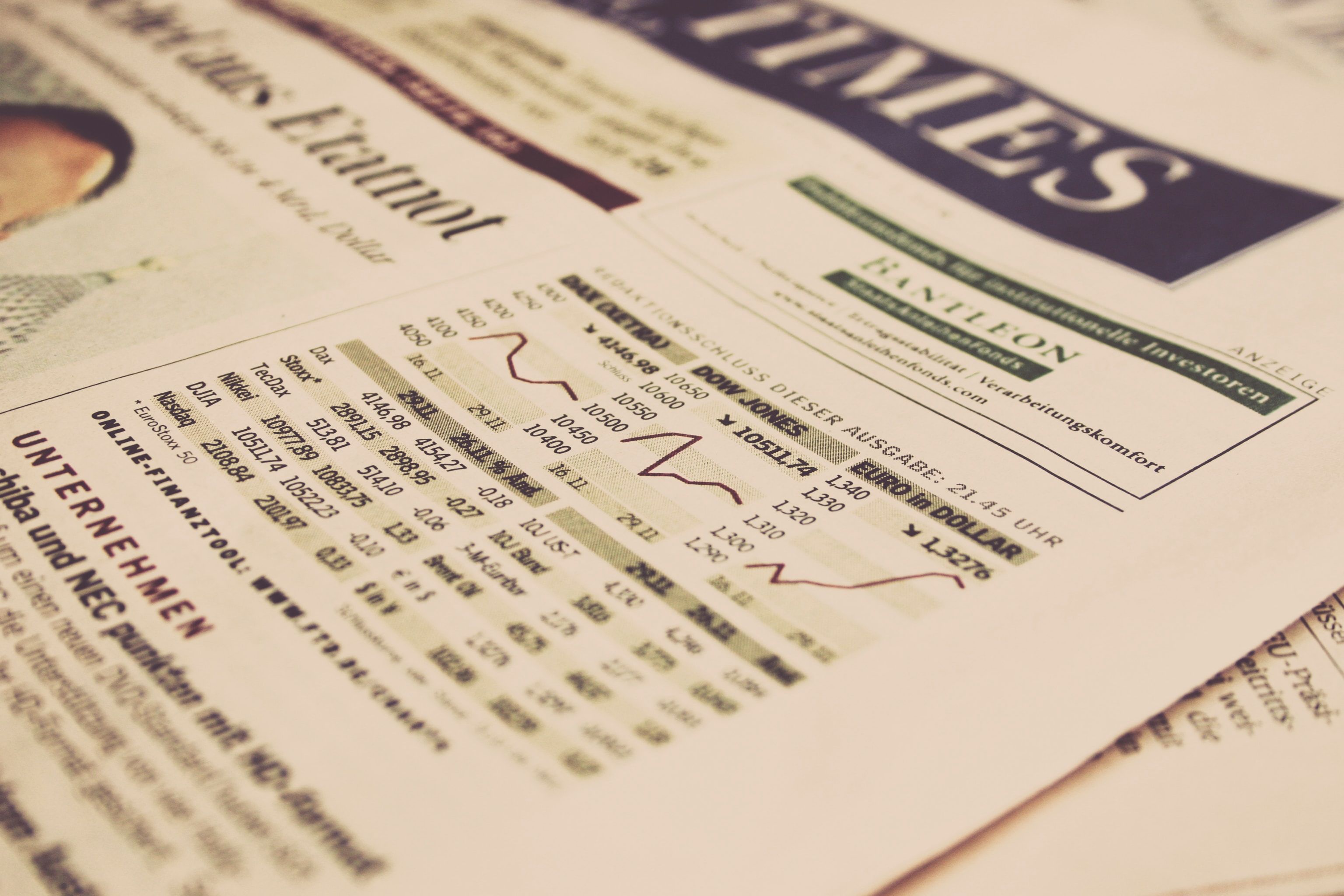 Look At Bitcoin From A Bird's Eye View

So the more important and broader scope to focus on are the markets where Bitcoin is having a larger impact and guessing what impact that will have on Blockchain technology and the price of Bitcoin as well. By using these indicators we can remove a lot of the noise of institutional investors, speculators or other news and media biases that tend to lead to a lot of the volatility found in the Bitcoin price that ultimately means quite little to the overall growth of Bitcoin's core technology and foundation.

The above list of options are the primary machines that are turning the present and short-term future for Bitcoin Blockchain related projects to make good, solid Bitcoin predictions. We'll take them step by step.

With cross borders payments, there can be many countries or systems where it is prohibitively expensive to pay people internationally or prohibitively difficult to do so. There are many reasons why this may be the case between high wire fees, foreign exchange fees, small amounts of money needed to transact, capital controls or other reasons. Simply put, Bitcoin offers a new method for people to exchange value between one another across borders that is becoming more recognized and available to individuals around the world. And as Bitcoin adoption increases, so will the use of Bitcoin as permissionless money.

Bitcoin casinos and gambling have long held cryptocurrency up from the beginning and show no sign of slowing down. If anything, they are going to have an increasingly large impact on the growth of Bitcoin, cryptocurrency and the gambling industry as a whole due to it's more solid nature and lower payment frictions. If you were to make any single Bitcoin prediction, the most solid one would be the emergence and growth of the Bitcoin gambling industry taking market share away from fiat based online casinos.

Blockchain technology can be used in many industries but largely is still in it's infancy. But that doesn't mean that the technology isn't still growing and that the value isn't seen by many at large. A great example of Blockchain use that will start making it's way into modern day society are legal issues. When you can timestamp an issue, provably, to the world, you can then have complete legal recourse as to when an event was done, stated or other, depending on the legal matter at hand. This formerly lead to many circumstantial situations where it would be difficult to prove time based on forged documents but with Blockchain technology this becomes impossible.

Next, many investors are becoming keenly aware that if they want to correlate and diversify their portfolio away from traditional markets, a good way to do that is with an uncorrelated peg with cryptocurrency. This will create an inflow from many personal investors, hedge funds and other institutions looking to hedge out of traditional markets and into cryptocurrency which will obviously create more buyers which will then increase the price of Bitcoin.

Finally, as Bitcoin expands, you can assuredly expect to see more ways to get Bitcoin by exchanges that are easier and more user friendly. The end goal is for Bitcoin to be so user friendly that many users don't even realize they are using Bitcoin in the first place. This can and will happen with more Bitcoin education and consumer awareness and more importantly Bitcoin development which will spur the use of an increasing amount of Bitcoin technology and Blockchain technologies. This allows more people to interact with the market in a way that was formerly impossible. An outsider can already see how much easier it is to buy Bitcoin today than it was simply a few years ago. If that trend continues, this is another surefire slam dunk Bitcoin prediction that will lead to a long term increase in Bitcoin's overall price.

Bitcoin has risen in price dramatically over the 10+ years it came onto the scene. Wondering why? Read this article to learn more about why Bitcoin is rising and what you should do to take part.

The first step to getting into Bitcoin, beyond basic consumer awareness of the product itself, is simply buying Bitcoin. And by owning Bitcoin you own a share of the scarce monetary resource that governs Bitcoin and it's unique Blockchain technology therein.