It's no secret that over the roughly 10 years that have existed since Bitcoin's birth, the price of Bitcoin has risen dramatically. An investment of just a few dollars back in 2009 could have made any person the multimillionaire of their dreams had they just held onto their investment all of this time. Truly an astronomical feat of economic growth from such modest beginnings (albeit groundbreaking technology with Blockchain).

And while the Bitcoin price will shift a lot from day to day, month to month and even year to year, why is there a general rise in price in Bitcoin? What is the general trend and what are the primary motivations behind this?

The simplest answer that is almost a Bitcoin meme or Economics meme is simply that there are more people buying Bitcoin than there are selling Bitcoin. When you have more buyers than sellers in any asset class, the price will continue to rise until there are an equal number of buyers and sellers. Prices tend to level off at some point of price increase because with higher prices comes and increased incentive to sell, for any asset. 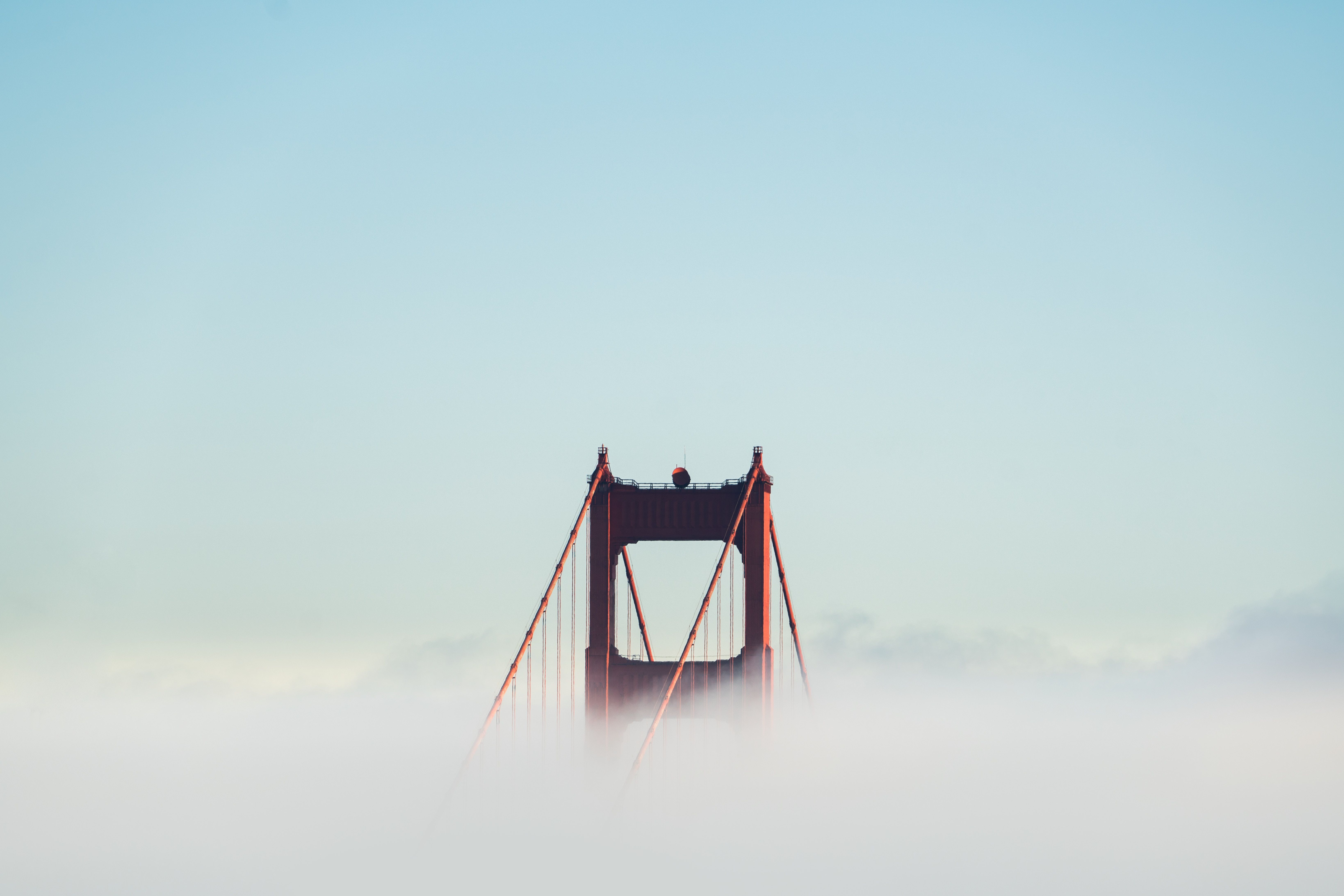 But the reality with cryptocurrency or pretty much anything is that the true answer is more complicated and contains more nuance than simple supply & demand economics. The most fascinating thing about Bitcoin's Blockchain technology is that it gives nearly anyone a chance to invest in it's infrastructure. Back in the early 1990's if there was a major fan or believer in internet technology, there really was only so much they could do, especially if they were not themselves a computer programmer nor had the time to program. If they had the time and money to develop things, they potentially could have opened an internet e-Business. Outside of that, they potentially could have gambled on a few internet stocks, however many internet companies went broke during the dot.com bust.

Ultimately, there were very few ways to get broad internet exposure, especially so for the casual internet bull with minimal means in either time, capital, knowledge or a combination of them all. But Bitcoin came with a different opportunity. To those that saw economic freedom potentiality in Bitcoin, economic potential in Blockchain technology or the growth industries that it could create, spawn or innovate due to lower cross borders payment friction, it was as simple as buying some Bitcoin. Simply buying Bitcoin exposed them to a Blockchain economic market backed by the entire industry due to it's finite supply of 21 million coins.

And this fact is ultimately the crux that still drives Bitcoin price today and the ongoing price surge that we generally (but not always) see year over year with the price of Bitcoin. It has largely to do with speculation that has people buying up coins that they see as “cheap” in today's prices relative to prices they expect Bitcoin to be at in some point in the future. This creates an asymmetric number of people that are willing to sell their Bitcoin (since they are long term believers) compared with the amount of buyers who want to enter the space when they understand Blockchain technology and believe in the future of Bitcoin.

To an extent, Bitcoin becomes a self-fulfilling prophecy and economic snowball mechanism of sorts due to all of the corollaries of being an economic medium of exchange. Because of the high level of incentive for current holders to boost the price they evangelize Bitcoin through speech, social media and even development of code or Bitcoin related projects. This in turn boosts the network effect of Bitcoin and other cryptocurrencies, which further boost their legitimacy and potential which then further increases the price, adoption and legitimacy of cryptocurrency as a whole. And this cycle continues year over year with rather wild price fluctuations in the months in between.

How Do I Profit With Bitcoin?

In order to come out ahead with Bitcoin, the easiest way is to simply buy Bitcoin if you continue to believe in the growth of Bitcoin's technology, adoption and growth of infrastructure, businesses and other innovations.

In order to further your use of Bitcoin it is best to be involved in the Bitcoin landscape in more capacities. By starting your own Bitcoin business or having a business that accepts Bitcoin you are automatically helping to boost the legitimacy and use cases of Bitcoin worldwide while also simultaneously helping yourself out by increasing your customer pool. Meanwhile using your Bitcoin at various establishments that provide you good value on your Bitcoin can be another good way to enjoy the perks of being a Bitcoin holder. One good valued company and way to enjoy Bitcoin is through the use of Bitcoin casino games that offer the best odds in the industry, hands down. Or taking your Bitcoin and using it as a Bitcoin investment tool to earn interest on Bitcoin and put your good money to work as part of a Bitcoin casino bankroll.

Any time you are involved with Bitcoin on social media, in conversation, as part of a business or using it at business establishments, like MintDice, you are boosting the Bitcoin economy and currency as a whole. And that is the best way to be involved with Bitcoin and other cryptocurrencies and to take advantage of the price rise – to simply be part of the entire game yourself. Buy into the game and play the game with everyone else. It's exactly what has taken Bitcoin as far as it has come so far.

Wondering if you should purchase Ethereum? If so, what's next? Read this article to find out if Ethereum is a good investment and what you should do with it once you make the purchase.

Predicting Bitcoin and its future is one of the more difficult things to do in the crypto world as any hardened Bitcoin veteran can tell you. Find out more about the predicted fate of Bitcoin in this article.