Bitcoin Reddit will talk about many different subjects since the sphere of influence of Bitcoin is extremely large. With large economies, the topics of discussion are quite large and nuanced. It's been no secret that one of Bitcoin's biggest success stories to date has been with the field of gambling due to the legally murky nature of international gambling and the laws that govern. The industry has difficulties with payment processing fraud, compliance and many other issues. Bitcoin has been a savior to the community by providing a cross borders, low friction, fraud free payment mechanism for both consumers and providers. It has also opened up an entirely new industry of low house edge gambling that was formerly impossible with rates falling to 1-2% creating new competition with fiat industries.

Redditors: It's Effectively A Gamble On A Gamble

One of the more interesting aspects of Bitcoin gambling is simply that owning Bitcoin in itself is a bit of a gamble. The speculative value of Bitcoin is quite high as the Bitcoin price is known to fluctuate extremely wildly where the value of the coin can quickly lose half it's value or double it's value in mere days/weeks at a time during the more severe moments. To add on gambling to the gamble of owning Bitcoin is a pretty intensive thing to do, but the economic demand is definitely there for this type of extreme gambling proposition and the cryptocurrency community couldn't be happier to oblige.

So a lot of discussion gets put into Reddit about the gamble of owning Bitcoin, how various community leaders may view it as no more than a gambling device but some discussion is also put on online Bitcoin casinos as well. This type of intervention on Bitcoin Reddit is largely a good one because it keeps the good operators honest and keeps the bad operators from being able to promote too wildly because Bitcoin Reddit would call out the shenanigans of poorly designed operators very quickly through the grape vine. 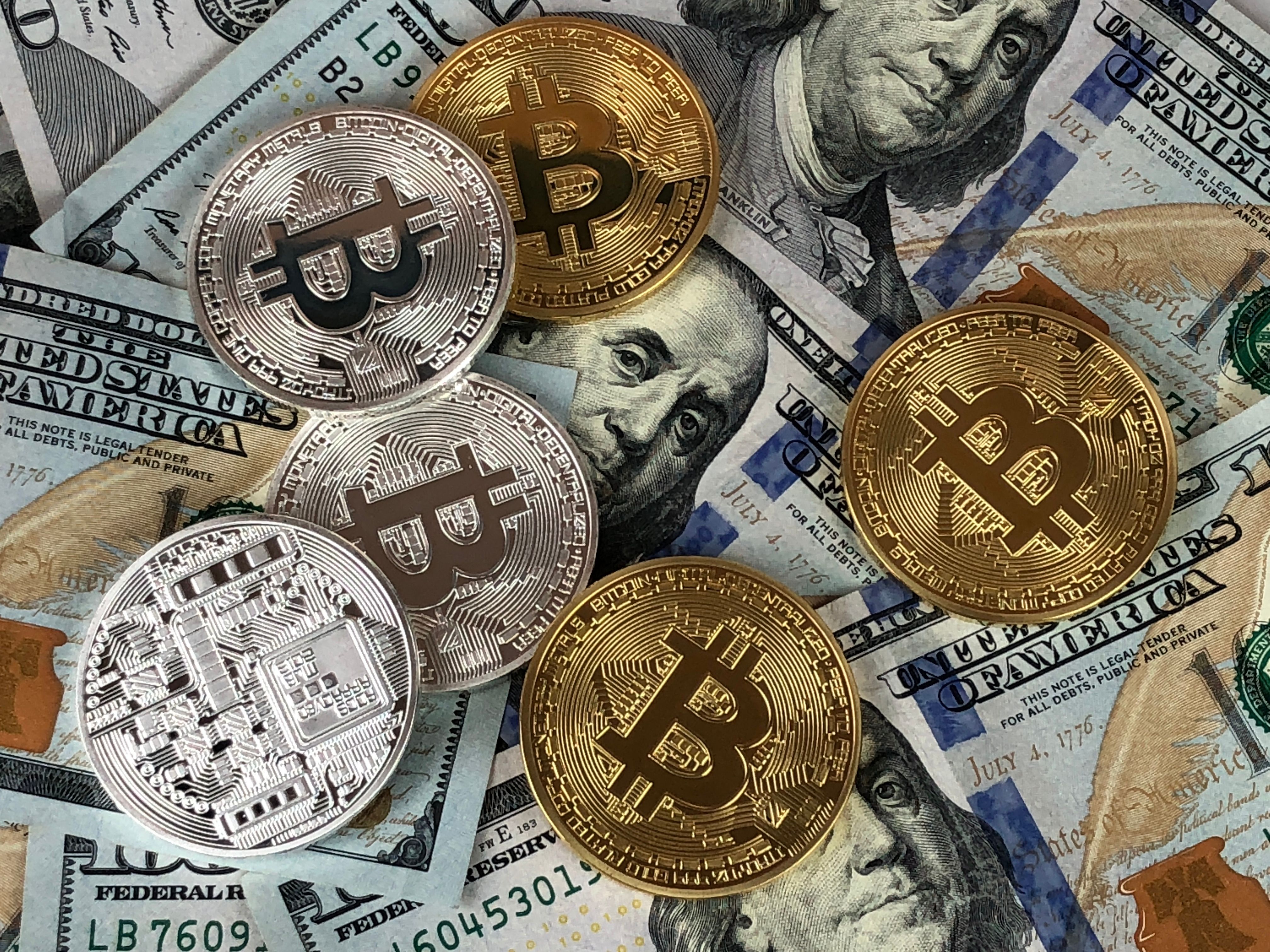 For example, a new gambling innovation in the world was recently released named MiceRace. This online casino game was widely reviewed as extremely positive by the Bitcoin community and they were happy for it's existence. This allows them to promote the better side and new side of the emerging FinTech online gaming industry that are novel and that haven't quite reached the more standard fiat layers. It would be nearly impossible to open up such a business denominated in fiat currency due to the high cost of business and high house edge necessary to sustain. The Bitcoin community recognizes this type of innovation and embraces it.

Meanwhile, if you have an organization that is peddling bad or unpopular software, it will likely get downvoted on Bitcoin Reddit for either being a scam, providing bad value or having bad software or Provably Fair practices.

Thankfully, as always, MintDice, the World's Best Bitcoin Dice Casino & Bitcoin Slots will be picking up the slack with entirely Provably Fair technology while also providing new technology in games that will be enticing to the Redditors on Bitcoin while also providing many alternatives to standard casino play which include the likes of casino house bankroll investment and skill gaming. Bitcoin Reddit will continue to be a good source of knowledge for MintDice as it's projects release on their Bitcoin roadmap to the world and will also keep the Bitcoin community largely engaged with the future progress of the online casino.

If you are interested in following MintDice on Reddit, please consider joining their subreddit in this link: https://www.reddit.com/r/MintDice/

Wondering how Bitcoin will change the Slot Machine industry? Read this article to discover how the Bitcoin community will demand Slot machines to use more provably fair technology.

Wondering where the future of Bitcoin is headed? Read the following article to discover some predictions about the direction this cryptocurrency may be headed in the future.