One thing that is for certain is that making certain predictions about the future of any field, no less one as complicated as the subject of cryptocurrency and Bitcoin, is an extremely tough one to do. But nonetheless, we will attempt to draw some conclusions as to which direction the industry as a whole is headed based off of some salient facts we know about the way society is currently positioned and headed.

First, we know that generally speaking, the technological progress behind cryptocurrency and Bitcoin development is extremely immense. There is a lot of financial incentive in this emerging market for there to be many companies developing fantastic financial technological innovation into the field. Some of Bitcoin's biggest hurdles involve the technical difficulty of simply using Bitcoin or other crypto or the volatility of the asset, which more risk adverse people would rather not deal with. Both are very understandable. This is where innovation comes into play. For those individuals that do not want to be exposed to risk while using Bitcoin there will be financial instruments in the crypto world to shield them from these effects in a more broad sense than they are available today, like Tether. Secondly, for those that find Bitcoin confusing, there will be an increase amount of knowledge and surface layer development to increase the usability of the crypto assets for your more every day user.

Second, we know that restrictions on the usage of money in the developed world is becoming more specified as to what is allowed and what is not allowed by various countries. It becomes a morally debatable subject but most cryptocurrency fans will staunchly support the ideology that so long as no outside actors are harmed in the process of the free market that free market activities should be allowed to persist. This type of logic largely makes sense and generally makes the economies that surround this type of logic to prosper more by allowing happier people to do what they want to be doing so long as others are not harmed. 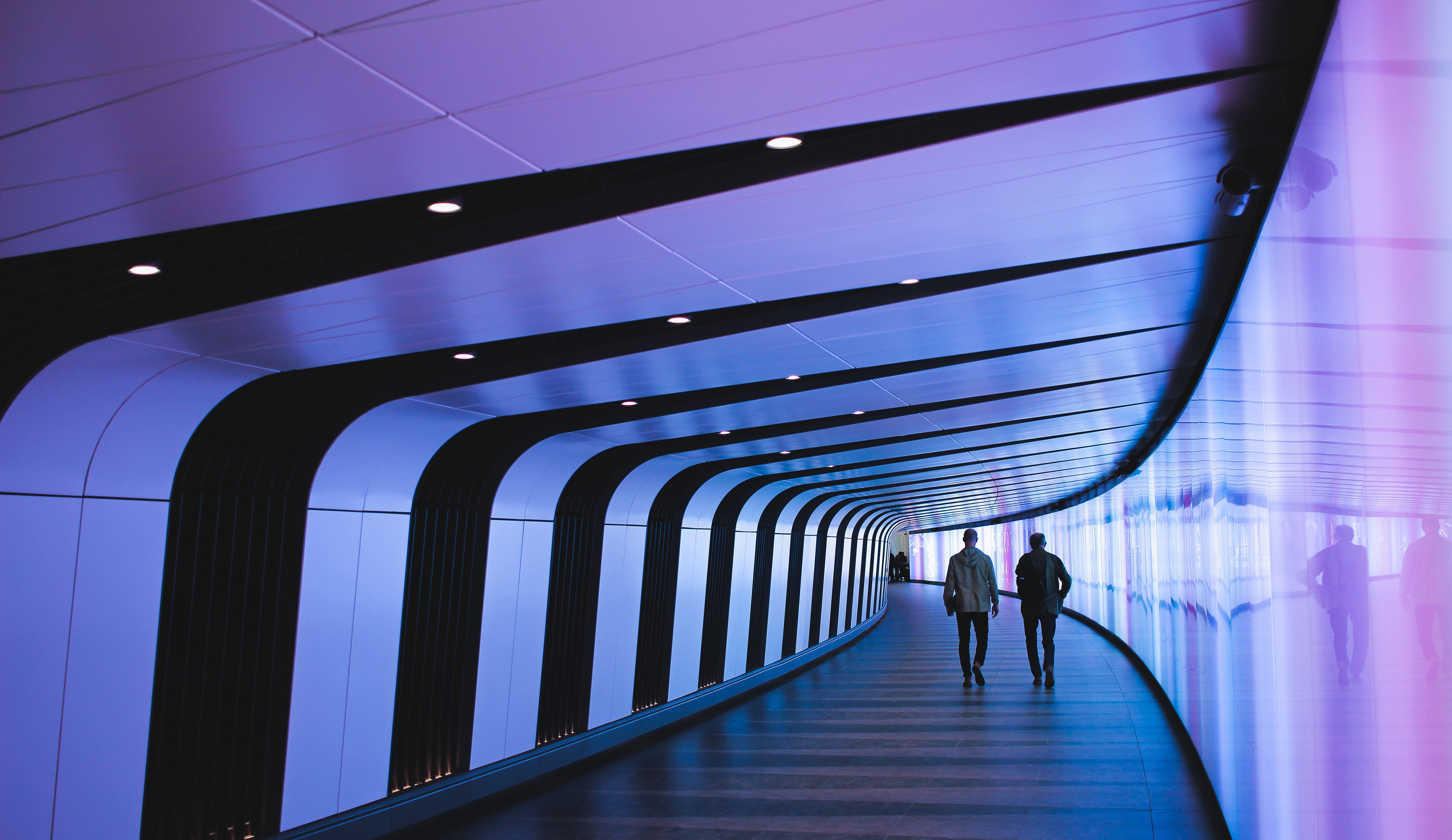 Outside Pressure And Internal Development

We see evidence of moving towards a cashless society which, in a vacuum, is not necessarily a bad thing. The problem is that this gives governments large control over what they dictate to be ethical or not ethical, which may conflict with your own personal view of the world. This tends to happen because an individual's logical view of the world may not align perfectly with a government's greedy and selfish views of the world even if both are behaving rationally in a normalized environment. For these reasons, it is important to not allow a government to gain too much power so as not to give you an flexibility options in a brave new world.

Allowing Bitcoin as one method to persist in a cashless society is at least one way to ensure the survival of privately held money and privacy in the way that one spends their own money. This used to be a given in society not too long ago but presently every transaction you make is recorded with credit card swipes and this is not seen as a great danger of big data and information breaches by the public at large as big data slowly creeps into everyone's lives. And yet it should be treated much more seriously as a condition because it will have lasting effects on everyone, either through targeted advertising or company mandates.

To answer the question up above, if we assume those two juggernauts to persist, where do we see the future of Bitcoin gambling headed? With the tightening of restrictions across the globe, the inelastic demand from consumers to want to entertain themselves with some gambling and the low transaction costs and technological advancement of cryptocurrency blockchain technology as a whole, you can make a fairly safe bet that market shares of the online gambling industry will eventually start shifting from the fiat based online casinos to the cryptocurrency based online casinos. This will not be a full sweep as they will likely co-exist, no different than today. It is just a relatively safe bet to assume that the market share by percentage will shift towards cryptocurrency.

MintDice's Online Bitcoin Casino Will Innovate And Help You Win & Profit Along The Way!

The MintDice online casino is positioning themselves appropriately in the market to satisfy future demand by creating one of a kind games with completely Provably Fair technology to take advantage of this market in the emerging Blockchain industry. And this growth also extends it's advantages to the reader as well due to the crowdsourced casino investment model. As gambling shares increase in the cryptocurrency market from the fiat based markets, the amount of revenue will naturally increase. By simply investing in MintDice's casino bankroll, you stand to start earning interest on Bitcoin and other cryptocurrencies.

Secondly, by offering low house edge games and new innovative games that would be difficult to run on higher friction platforms, MintDice will be able to offer high production value games that you will not see elsewhere. So stay tuned and look out for MintDice's new games to come which will include MintDice's Pyramid – A Bitcoin Investment Game and PowerMint – A Mega Bitcoin Lottery!

Interested in knowing what others are saying on Reddit about owning Bitcoin? Read this article to learn more about the influence Reddit users have on the Bitcoin community.

Wondering how to incorporate new betting strategies into your gambling realm? Read this article to learn how the strategies from Kakegurui (Compulsive Gambler) can be used in your game.