Did you know that almost every inflation rate you see in the news is false? Governments are highly motivated to lie about these numbers. But how do they do it? And why? Read on to find out more. 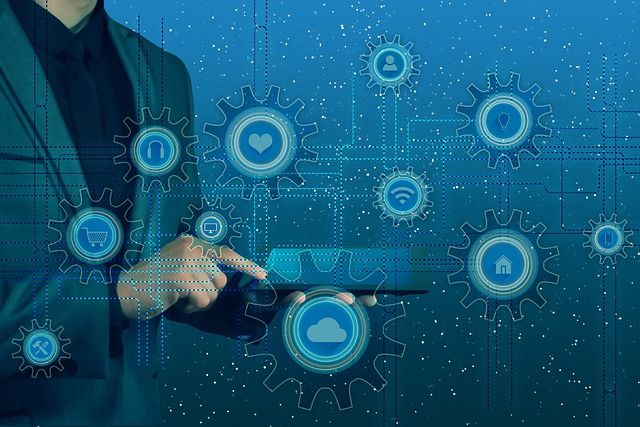 Why Do Governments Lie About Inflation Rates?

Well, let’s start by saying that governments don’t outright lie, but that’s the intention. What they do is they change the metrics they use to measure inflation enough to muddle the numbers or skew the data in the direction they want to get the results they want which is typically a lower inflation rate.

This isn’t something new, this is something that had been happening since the 1970s and for an obvious reason. Prior to the 1970s, inflation was tied directly to gold, and thus it kept the government from printing money at every whim. There was also no way to skew the data because gold was, well, gold. When the US left the gold standard under Nixon in 1971, suddenly, there were a million new ways to measure inflation and a government that didn’t want citizens to panic over how much money they were printing.

One of the reasons the government has a vested interest in lying about the inflation rate is because the government has a lot of monthly bills. Each month they must dole out millions to those on Social Security and other benefits like food stamps. And the amounts doled out on these programs are based on and adjusted for inflation based on the CPI (Consumer Price Index). This means that if the government is honest about inflation, suddenly they have to give out a lot more money because the CPI is higher (and spend a lot less on the military), which, as many know in the US, is just not going to happen.

But besides just keeping their costs down, the US government also lies about inflation in order to keep the panic down. If they told the average citizen about the inflation rates, more people would be shocked and outraged (and less willing to work for the federal minimum wage). This shock and outrage could undermine politician's positions, and since most politicians are investors and business owners, they also don’t want to lose their plethora of minimum wage workers as this would cut into their personal profits (as if being a politician in the United States doesn’t pay enough). 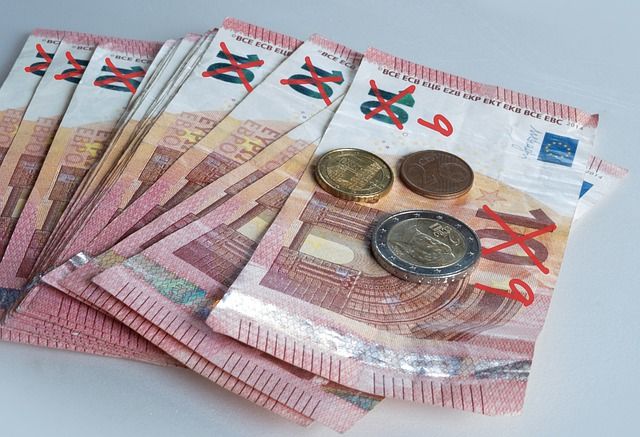 How Do Governments Lie About Inflation?

Governments lie about inflation through sneaky methods that most people never think of. But these methods aren’t just used to hide inflation but also to hide other things the government doesn’t want the average citizen to know about. What are these methods, you ask? Well, the main one is reclassification.

In the 1980s, the US government first began having problems with inflation, specifically in the housing sector. In order to hide this, for one year, they reclassified how they measured inflation in the housing sector. Whereas they previously looked at the rising cost of housing during the purchasing process, during the 1980’s they looked at something called the “Homeowners Equivalent Rent,” which was a measure of if a homeowner rented his house to himself, how much he would rent it for. Then they would measure how much this homeowner increased rent on himself each subsequent month.

If you lived in a home you owned, would you increase your rent on yourself every month? Exactly. No one was doing that; thus, the inflation rate was effectively 0 in the housing sector for the year.

For this reason, in the 1980s, the housing sector saw no inflation for one year (and the overall inflation rate of the USA fell 1.5%), and this is what the government reported, even though the cost of buying a home was rising dramatically. The government did this because housing is a huge part of the cost of living index, and if this rose in the 1980s, so too would the amount of money the US government would need to pay for housing stipends for those who couldn’t find space in section 8 housing. Basically, the US government cheated the system so it wouldn’t have to pay the people more money.

The government has made changes like this time and time again. So much so that economists in 2020 estimated that at any given point, the US rate of inflation was at least 7% off its true number, and this was before they started massively printing money to manage the COVID19 pandemic. Currently, economists estimate the US inflation rate is reported 13% lower than the actual number.

What Should You Do About it?

Unfortunately, there is no way to get the US government to face the music in regards to lying about inflation. Not until the citizens as a whole are ready to rise up and demand better leaders.

But, in the meantime, you as a citizen should know that saving your money in the bank and investing in the fiat dollar is futile. If you look at the reported inflation rate for April 2022 (almost 8%) and add 13% to this, you come to the conclusion that your US dollars are losing value at a rate of 21% this year alone.

This means that it’s time to look for somewhere else to invest your money. Stocks, gold, real estate, and cryptocurrency are all good options, as long as you take the time to research all the information about these options before you invest your hard-earned money.

Cryptocurrency, especially Bitcoin, is considered one of the best options because it is one of the few commodities the US government can’t affect. Not only that, but the currency is actually deflationary as there is a cap to the number of coins that will be produced, and this number can never be exceeded.

Either way, how you invest your money is up to you and the amount of risk you can handle. Just know that the government can’t be trusted with its inflation reports and that the number is actually more than double what is reported.

On August 12th, 2022, the Dutch government arrested one of the Tornado App developers. But why? And what does this mean for crypto? Read this article to find out.

Do you live in San Francisco and have some cryptocurrency burning a hole in your pocket? Read this article to learn about merchants that allow you to pay with Bitcoin in the city.