Society has been shocked to find out that there are actually several celebrities involved in the NFT world. Some are selling NFTs, some are buying, and others yet are creating NFTs to sell to others to make some extra income.

The point is, everyone is getting in on the NFT action, even people like Snoop Dogg and Usain Bolt. And they aren’t the only ones. Keep reading to learn more about the celebrities buying into the popularity of NFTs. 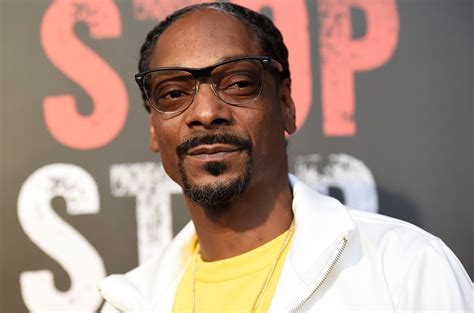 First on the list of NFT collectors is none other than the famous rapper Snoop Dogg. Although he frequently surprises people with his many hidden talents (like hosting a TV show) Snoop Dogg really threw the world for a loop when he announced that he has an NFT collection that is currently worth over $17 million in Ethereum.

Not surprising perhaps is the makeup of this collection. According to an interview, it contains 9 CryptoPunks, which are uniquely generated and collectible characters, 10 Meebits—which are 3D characters produced by the makers of CryptoPunks, and few different pieces of artwork called Art Blocks.

He purchased all of these under a pseudonym, choosing to reveal his collection to the public at a later date. But Snoop Dogg isn’t just buying up NFTs, he is also creating them. He has his own brand of collectible NFTs that hit the market earlier this year, and has also recently announced a partnership with the infamous nyan cat.

Many wouldn’t suspect Usain Bolt to be tangled up in the NFT world, but as of the last week of September, the Olympic athlete has become a creator of NFTs, most specifically in the form of his signature. Buying the digital signature of an athlete is quite convenient, as there is no way for it to get lost or damaged, and its authenticity can always be verified via blockchain technology.

The only difficult part of offering autographs as NFTs is being able to get them to the end consumer. This has become easier thanks to a platform called Autograph, which specializes in selling celebrity autograph NFTs. Usain Bolt partnered with the platform on October 1st, but he certainly isn’t the first athlete to do so, as Simone Biles, Tiger Woods, and Tony Hawk have already done the same, offering their autographs for sale on the app.

Steve Harvey made it clear he was in on the Solana NFT market craze when he changed his twitter profile pic to none other than a Solana Monkey Business NFT. Solana is a direct competitor to the Ethereum marketplace, and both are the main source of the NFT craze. For any NFT you can find on Ethereum, you can find a similar one on Solana. For example, the above Monkey Business NFT is a direct spin off of the Bored Ape Yacht Club NFT.

This profile picture change isn’t surprising, because Steve Harvey has actually been involved in the NFT world since back in May when he released his very own NFTs through his partnership with Rarible. These NFTs were sold to benefit charity, and after the event, Steve Harvey mentioned in an interview that he held both Bitcoin and Ethereum. But taking note of the Monkey Business NFT, it’s safe to say that he has likely switched over to holding Solana. 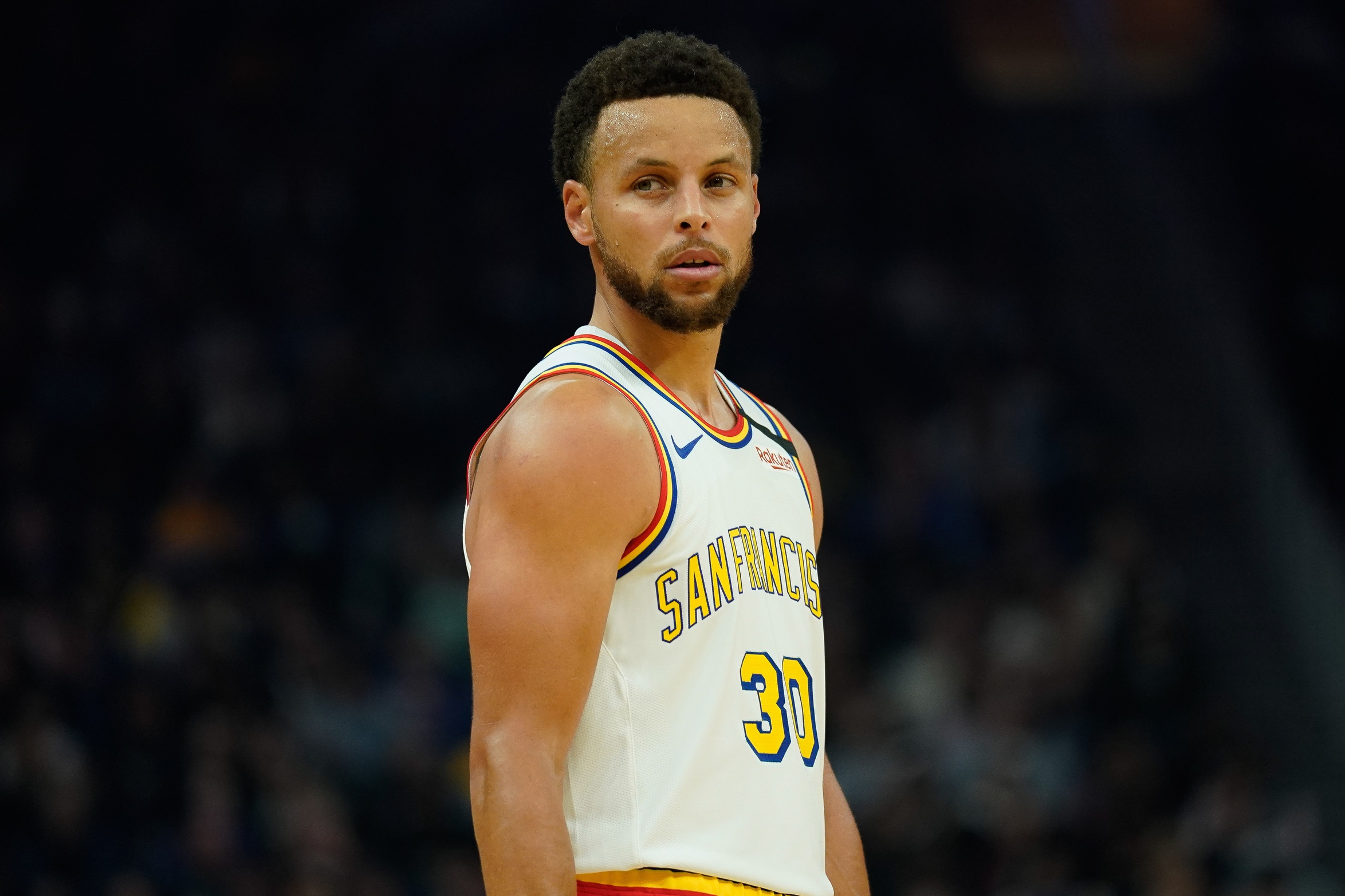 NBA Star Stephen Curry Goes All Out on NFTs

While many of the celebrities on this list are creating their own NFTs, NBA star Stephen Curry has decided to go all out to buy one big one. And on August 28th, 2021, it was reported that he purchased a Bored Ape Yacht Club NFT for $180,000 or 55 ETH.

Like Steve Harvey, he updated his Twitter profile picture to feature the image of the NFT ape he purchased, whom is proudly wearing a tweed jacket. The tweed jacket is a trait that only occurs in 1% of the 10,000 Bored Ape Yacht Club NFTs.

Surprisingly, after his NFT purchase, people donated 58 other NFTs to the NBA star, why is unclear, but he now owns several other novel NFTs, including a drawing of his famous Ape. As of the writing of this article, the Bored Ape Yacht Club is the 5th largest NFT project on the market, and this is in part because of the high collectability of the apes, as well as the fact that you get invited to a secret club when you purchase one.

Long one of Hollywood’s most controversial celebrities, Lindsay Lohan has embraced NFTs earlier than most other celebrities. She has both minted her own NFT digital images as well as released a song in the version of an NFT. This song NFT sold for the equivalent of $85,000. But this NFT wasn’t just a song, it also contained a clip of the artist surrounded by butterflies, which had never been seen before.

In addition to making her own NFTs, Lindsay Lohan also trades NFTs, most notably on the Rarible platform. She has also signed a deal with Sun’s Tron to produce more NFTs. In a recent interview, she states the reason she is so involved in NFTs is because she sees it as the future for Hollywood. After all, NFTs bring about a whole new way for artists to create and sell work, and it’s only a matter of time until this is adopted by the movie industry.

No matter how you look at it, NFTs are becoming part of everyday life. Everyone from Snoop Dogg to Lindsay Lohan is getting involved, and if this isn’t a sign—then what is! NFTs can be a challenging world to navigate however, so be sure you are informed about how they work and the platforms you can use to buy them before you do so.

The Graph is a relatively new cryptocurrency that hit the market in July 2021. Find out all about how it works, and whether or not it might be a good investment for you in this article.

Did you know that the family-friendly company Disney is considering opening their own sports book? It's true. Read this article to find our more about the plan for this and the controversy surrounding the change.