The world of finance is riddled with illegal schemes and always has been, designed to separate investors from their money. The earliest money scams date back as far as 300 BC and with time, these scams have gotten more complicated. One of the most popular of these scams is the pump and dump.

What is a pump and dump?

A pump and dump (P&D) is a type of securities fraud where the price of an owned stock is falsely inflated by spreading misleading statements to re-sell it at a higher value. The organizers of the scheme sell their overvalued shares and make a massive profit while investors see losses as the price crashes.

The pump and dump scheme has been around for a while. Stratton Oakmont ran a similar scheme in the early 1990’s, and it involved convincing investors to buy penny stocks. The company did this by telling investors that the stocks were profitable and on the verge of a considerable market surge. This was false information, but it led investors to purchase a significant number of shares. The company later offered the stock on the free market, making huge profits while the stock price crashed and investors lost their money.

Sadly, this scheme has found a new home in cryptocurrency, and it has continued to thrive. Cryptocurrency is relatively new, thinly traded (like penny stocks) and mostly unregulated due to decentralization. All these characteristics, as well as its digital nature, make it the perfect target for a pump and dump scheme.

How does a pump and dump work?

Before a pump, a group could decide to buy tokens for a low-volume coin in large amounts. As this happens, there’s a spike in the price of the coin, encouraging more people to buy tokens for that coin, too. The reasoning behind this is simple and explained by this example: if an apple is purchased for $5 and everyone suddenly wants to buy it, it won’t be long before the cost of buying an apple increases to $10, allowing the first person who bought the apple to make a profit.

How to see a pump and dump before it hits 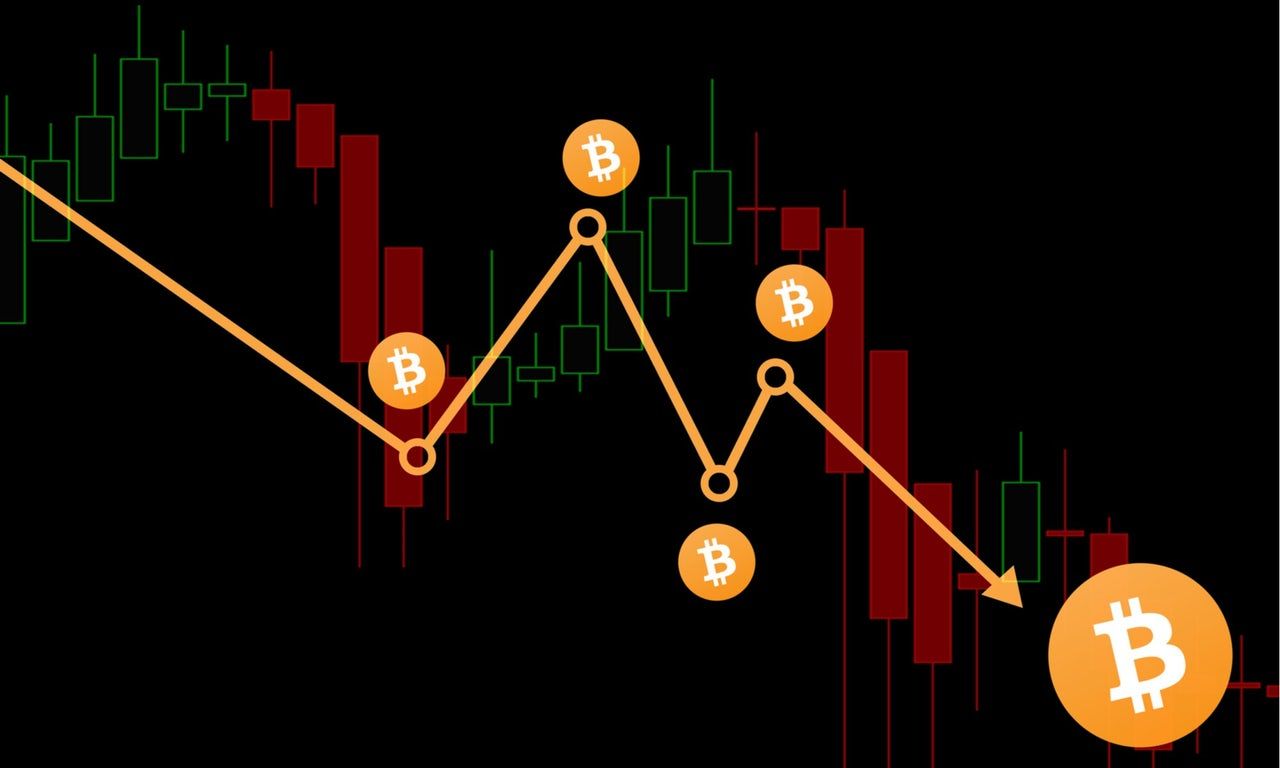 A pump usually looks like an excellent investment to an unsuspecting investor because it always seems as if the price will keep rising long enough to turn a massive profit before selling. Unfortunately, that isn’t what usually happens. Pump and dump schemes are not always easy to spot, especially for someone who is new to cryptocurrency trading. However, there are some ways to spot one before it hits.

Pump and dump schemes often use the same ostentatious language, capitalizing on “FOMO” or fear of missing out. There is a distribution of messages loaded with fake news around the time when the pump happens. These messages are sent out through email, ads, and social media platforms with the intention of driving the general public to invest in a coin. This usually occurs around the coin’s ICOs (initial coin offering) and relies on the hype of the coin to drive excitement.

These schemes have become more complex due to advancements in the digital world. They frequently occur, sometimes up to several times a day, and have many layers. Usually, a user may join a pump and dump group online for free or by paying a membership fee. This group orchestrates the time scheduling, buying, hype, and sale of a mass amount of a selected coin.

Each group has a leader and an upper echelon who select the coin and set the price selling point. This upper echelon benefits the most because most often they don’t divulge the selling point to group members and end up dumping their coins before everyone else. This effectively hurts members at the bottom the most who end up with the biggest losses.

If there is a sudden spike in the price of a coin without any reliable news concerning that coin, it could be a group effort to pump the coin. The rapid appearance and disappearance of buy/sell walls for a low-volume coin with a low market cap could also point to a pump and dump.  It’s important to fact-check every “announcement” with multiple verifiable sources. Sites that offer you a way to get rich quickly with cryptocurrency or try to assure you that it is impossible for you to lose money should be avoided.

Social media is a vast propagator of pump and dump schemes — the main reason why Facebook, Twitter and Google have banned cryptocurrency ads — that elicit a group mentality to buy a particular coin at a specific time or price point. Usually, a fake celebrity profile is created on a platform like BitcoinTalk or Reddit. This profile starts posting false information to hype up a coin. As these fake profiles spread false information, more public interest is garnered.

Eventually, people are convinced to buy the coin, driving up its demand and price in the process. It’s important to be vigilant and wary of news that seems too good to be true. Any decisions made, should be based on research, not on what groups on social media are buzzing about.

It’s also necessary to be wary of the ICO teams responsible for offering a particular coin. Usually, when these teams see that the coin is going to fail, they hype the coin with false information to gain a return on an otherwise losing project. Participating in the pump and dump scheme is risky business. Although there’s a possibility of profiting from it, there’s a massive risk of loss as well.

Getting manipulated and cheated out of your money is never a good feeling. It’s too bad that the cryptocurrency space is filled with people looking for unsuspecting victims to prey on. The best way to avoid a pump and dump scheme is to be extremely vigilant when investing in digital currency. Every source of news, tips and “hot takes” should be verified.

Due to the unregulated nature of the cryptocurrency market, this scheme is yet to be termed “illegal”, like it is in the stock market.

Around the world, regulatory bodies are looking into the scheme and looking for ways to crack down on it. The U.S. Commodities Futures Trading Company (CFTC), has offered a bounty, targeting pump and dump groups, while countries like China have banned ICOs completely. For now, an excellent way to tackle this scheme is through whistleblowing. Suspicious activity can be reported by contacting the CFTC by visiting cftc.gov.

The developers behind ChainLink envision the platform as a blockchain middleware that connects smart contracts across blockchains through external data sources like web APIs or traditional bank payments.

An investor aims to make a reasonable profit on any investment. Unfortunately, the digital market is fast-paced and with the promise of profit comes a huge risk - the promise of loss. This was the loss that many people experienced in January 2018 when BitConnect (BCC) shut its exchange doors.