With the announcement of Donald Trump’s new NFT collection, many people are wondering how they too can make their own NFTs to sell.

Read on to learn more about asset tokenization and how you can make your very own NFTs of an illiquid asset. 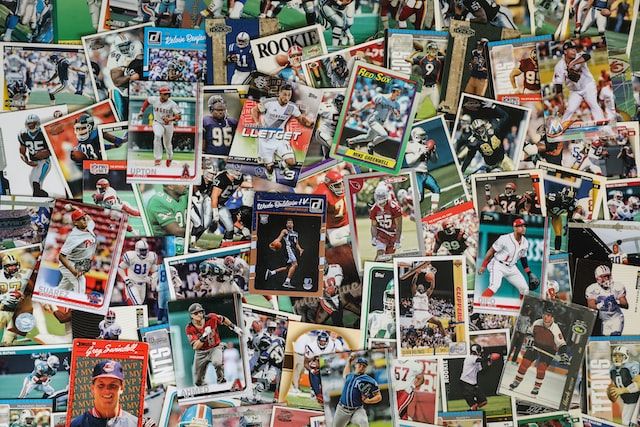 Why Would You Want to Tokenize an Asset?

The short answer is money. Asset tokenization allows you to bring investors into a project that you otherwise wouldn’t be able to. When you tokenize an asset, you issue tokens to investors which represents their holding of a non-tangible asset.

If you don’t think there is any money in asset-tokenization, you’ll need to look again, because asset tokenization has been used for years, just not in the same way. Collectible sports cards which represent live players, were one of the first widely accepted uses of asset tokenization. People went out of their way to purchase cards which didn’t have an inherent value on their own but rather just a picture of a sports star.

Think of NFTs as the digital version of collecting sports cards. And instead of being issued a card with a player on it, you are issued a token which represents your stake in an asset.

Some of the cards issued during the card collecting revolution in the 1900s are now worth millions of dollars. So, if you are truly wondering why you should tokenize an asset, financial gain should be incentive enough.

How to Tokenize an Asset

Tokenizing an asset isn’t easy, and before you do so you want to make sure you have an asset worth tokenizing. Sports cards only made it big because there is a huge audience for sports memorabilia. If you truly think you have an audience, then follow the step-by-step directions below to tokenize your asset.

1. Submit Your Asset to an Audit

Start out by having your asset audited. You need to know it’s inherent value so you can price your tokens. This step is both for you (as you wouldn’t want to underprice your asset) as well for potential buyers who may want to verify their stake.

While NFTs are the most common token chosen for asset tokenization, you should know that you do have other options. Blockchains for example may choose to use a utility or security token over issuing NFTs.

Before you start creating your token, it’s important to check the legal framework of where you live. Some countries may have laws against issuing tokens. In the US, the SEC can often get involved when a company issues a token which could be interpreted as a security without going through the proper legal process.

After you have come to the conclusion that your issuing of tokens is legal, you need to choose a platform to do so. There are many platforms which offer BaaS (Blockchain as a Service) for those who wish to issue utility or security tokens. For those looking to issue NFTs, there are platforms for this as well. OpenSea, Rarible, and Magic Eden are all reputable NFT creation marketplaces.

Editor’s Note: If you aren’t wanting to use a platform, you can also code your own or hire someone to do it for you.  For those without software development experience, we find it is best to use a company to trust to issue your tokens. 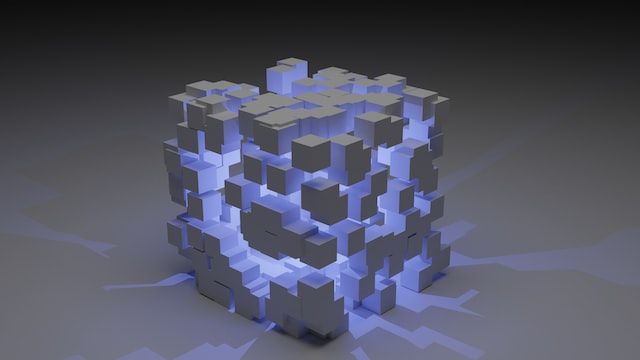 5. Decide If Your Asset Will Be Divided

Will holders of your token be able to sell a fraction of it? This is something you need to decide before you start issuing your token. Generally, NFTs are issued as whole units, while utility and security tokens can be sold in smaller denominations. (Don’t forget to consider how small yours will be able to be divided!)

6. Find a Vault for Your Asset

Selling tokens without having your asset verified is considered fraud in most countries. Before you can sell your tokens, you need to have a third party establish the validity of your asset and establish where it will be stored. This vault could be a digital storing point for documents (such as when real estate is tokenized) or may be business documents when you are tokenizing a platform.

For those making cute dog NFTs, just because they are cute, this step can typically be skipped.

Now that all the legal stuff is out of the way, you can begin to sell or distribute your tokens. We recommend setting a price in advance which will include any fees of the issuing platform you plan to use as well as cover the initial cost of the tokenization. And don’t forget that you’ll probably be wanting to calculate a profit for yourself!

When Should You Tokenize an Asset

As you can see, tokenizing an asset isn’t rocket science. So, when should you take the time to do it?

The reality is, asset tokenization is becoming so commonplace that if you want to tokenize an asset, you should do it as soon as you are able. Each and every passing day the world becomes more based on technology and digital forms of ownership become more and more important. Just as an example, Donald Trump’s NFT collection sold out within hours, and just think of the amount of people across America that wouldn’t be caught dead buying one!

No matter what it is you plan to tokenize, it’s best to start the process now. Some of the steps may take a while, especially if you run into some legal red tape. The last thing you want to do is be late to the party and look back in 20 years and wish you had gone through the process of tokenizing your asset now!

FTX was once one of the biggest cryptocurrency trading platforms, but now, the company is in ruins. Read this article to learn about the events that led up to the fall of FTX.

Happy Holidays! As you sit around the tree, maybe you are wondering about the effect Christmas has on Bitcoin prices. Read this article to learn all about the holiday and it's affect on cryptocurrency.