Last month, cryptocurrency exchange giant, FTX, filed for bankruptcy and its founder and former CEO resigned. FTX had become a household name over the past few years after airing a Superbowl commercial starring comedian Larry David, as well as purchasing the naming rights to FTX Arena, home of the Miami Heat.

But what exactly happened to FTX? How could such a behemoth in the space fall flat seemingly overnight? Was there foul play involved? Who is to blame? We’ve answered all of these questions and more in the following article. 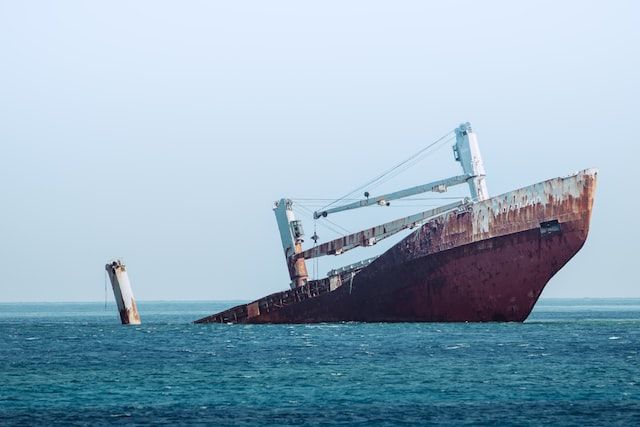 FTX was one of the world’s largest cryptocurrency exchanges. It was founded in 2019 by Sam Bankman-Fried and was headquartered in the Bahamas. FTX offered a range of trading products and services, including spot trading, futures trading, and options trading. It supported a wide variety of digital assets, including all of the major cryptocurrencies.

One of the main features of FTX was its focus on providing professional-grade trading tools and services for institutional and high-volume traders. This includes a range of order types, such as market orders, limit orders, and stop orders, as well as advanced trading tools like margin trading and algorithmic trading.

Up until the time of the scandal, FTX was a comprehensive cryptocurrency exchange and trading platform that was tailored toward professional traders and institutions. It did a little over $1 billion in revenue in 2021 and had around 300 employees.

What Happened to FTX?

The story that started the downfall of FTX was released on November 2, 2022. A CoinDesk article published that day stated that Alameda Research, the trading firm run by Sam Bankman-Fried, had a stake worth $5 billion in FTT, the native token of FTX. FTX had been listing FTT as collateral on the balance sheet, and instead of actual fiat currency, the assets were tied to a volatile token.

This led to worries about the solvency of FTX and Alameda around the cryptocurrency space. Binance, a rival crypto exchange announced four days later that they would be selling all of their FTT, totaling around $530 million.

This sent investors into a frenzy as many holders of FTT tried to sell the assets they held on FTX in lieu of the Binance sale. The FTX website could not handle all of the withdrawal requests, as they totaled around $6 billion. FTX did not have the liquidity to fulfill these requests, and eventually withdrawals were paused on the website.

Two days later, Binance announced that they had reached an agreement to purchase FTX so that they could help with liquidity. However, once Binance had done more research into the bookkeeping at FTX, the deal fell through. Mishandled customer funds as well as news of a U.S. agency investigation deterred Binance from completing the purchase.

And finally, three days after that, FTX filed for bankruptcy with all of its subsidiaries. This was a major shock to the cryptocurrency community, as many wondered how such malpractice could have occurred under the noses of so many people. 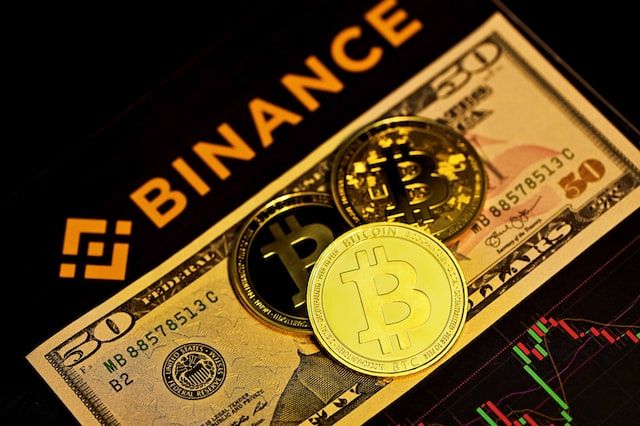 Did the Binance and FTX Deal Fall Through?

Yes, one day after announcing the non-binding agreement to purchase FTX, Binance put out a statement that it was abandoning the deal. They cited the “mishandled customer funds” they found after their review of FTX’s books as well as news reports that U.S. agencies would be investigating the company.

Binance executives decided that the controversy surrounding the company was not worth the purchase and pulled out of the deal. This left FTX to deal with their liquidity problems on their own.

Did FTX Get Hacked?

While the original liquidity crunch was due to FTX’s lack of solvency as a company, FTX was later said to have been hacked just six hours after filing for bankruptcy. In an official statement from the FTX Telegram channel, users found a new update, reading, “FTX has been hacked. FTX apps are malware. Delete them. Chat is open. Don’t go on FTX site as it might download Trojans.”

It was later found that over $600 million in digital assets was siphoned from FTX’s crypto wallets. FTX moved the remaining digital assets to cold storage for security purposes. Many FTX wallet users reported $0 balances in accounts that previously held funds. Many suspicions have risen as to whether this hacking was done by someone inside the company, although these statements are simply conjecture.

What Will Happen to FTX in the Future?

FTX’s filing of bankruptcy and the subsequent fallout has had major ramifications for many people and platforms, since the exchange had so many connections to other platforms and businesses. For one, FTX investors have filed a class-action lawsuit against FTX, which mentions some of the celebrities who endorsed the platform.

On December 12, Bankman-Fried was arrested in the Bahamas for fraud. As of now he is still in custody in the Bahamas, awaiting extradition to the U.S. He also faces civil fraud charges from the S.E.C. Bankman-Fried has also stated his willingness to testify in front of Congress since his arrest, although he acknowledged he could not say much since he doesn’t have access to his personal and professional data.

As for those that had assets in FTX wallets, they fear that they have lost it all. FTX is said to be short around $8 billion in owed money to its users. Some experts have said that due to the mishandling of customer funds, this $8 billion could have been lost in speculative investments, or even just flat out stolen. It’s hard to know exactly what will happen to those that lost their funds tied up in FTX.

Some have called Sam Bankman-Fried the “Jordan Belfort of crypto”, in response to the fall of FTX. In the span of just 10 days, FTX went from a valuation of around $32 billion to bankruptcy. While the end of the investigation is far from sight, and the implications for those affected by FTX’s collapse are still unknown, we can easily say that this is the largest scandal in the history of the cryptocurrency industry.

Curious to learn about another similar situation? Read up about the Terra Luna Collapse which also made similar waves in the cryptocurrency community.

Crypto winter is a tough time for both new and seasoned investors. Read this article to discover our tips for surviving a crypto winter.

Asset tokenization is all the rage as more and more people begin to make their own NFTs. But how do you tokenize an asset, and when should you? Read this article to find out.