Merry Christmas! As you go about today celebrating the holiday with your family, you may be wondering what you can expect for Bitcoin prices for the day, as well as in the coming weeks. Unfortunately, the Christmas holiday has historically been a bad time for Bitcoin, and we don’t expect the trend will change this year.

Read on to learn more about the impact Christmas has on Bitcoin and how you can expect Christmas 2022 to go. 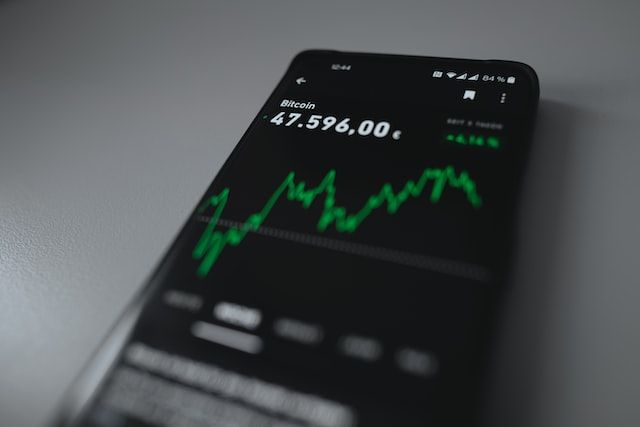 Why is Christmas Bad for Bitcoin?

To be honest, Christmas isn’t just bad for Bitcoin, it’s bad for a whole slew of other businesses as well. As Americans flock to businesses during the month of December, they frequently overspend using their credit cards. This means that as the holiday comes to a close, many find themselves with a debt they need to pay off.

As a result, American spending drops to a low in January. And besides the day after Christmas when returns are at an all-time high, it slowly drops off to crickets soon after. Americans simply don’t have any more money to spend, nor do they have the money to invest.

A recent survey found that 33% of Americans spend money they don’t have during the month of December each year. Therefore, it shouldn’t come as a surprise that many people end up cashing out savings in order to pay their bills. Bitcoin is typically seen as an investment, and since it is subject to the laws of supply and demand, as people cash out after the holiday, the price falls.

Surprisingly, the United States is one of the only countries where this is true, as most countries do not lend as much credit to their citizens as they do in the US. Since Americans aren’t the only one purchasing Bitcoin, many will argue that the holiday shouldn’t be a concern of Bitcoin dropping further in price, but the reality is, Bitcoin has had a rough ride this year, and experts expect that to continue regardless of the spending of people around the world.

Why is Bitcoin Declining?

As mentioned above, it has been a rough year. From a war in Ukraine that has demanded people and resources, to widespread inflation, people all over are tightening their purse strings. Additionally, many have had to cash out investments in order to pay for things they need to survive.

Not only that, but faith in the cryptocurrency world is fading as there seems to be a new scandal each week. First it was the collapse of Terra (LUNA) in May, then multiple hacks this fall, followed by the ultimate collapse of the FTX platform. Many users suddenly found they lost all their cryptocurrency investments from one of these events—and understandably it left a salty taste in their mouths regarding cryptocurrency as a whole.

Will Bitcoin Increase in 2023?

While experts are predicting a sad Christmas for Bitcoin, they are bullish about the coin in the coming year. (Specifically, the experts at CoinMarketCap) And they believe that Bitcoin will be back around $20,000 around the time of New Years.

It’s probably a bit optimistic to think Bitcoin will rise from its slump that fast, and here at MintDice we think that Bitcoin holders should be patient, as it will likely take much more than a few days for it to rise to $20,000 per coin—if it does at all. Note that this is not investment advice and that you should make your own decisions when buying cryptocurrency. 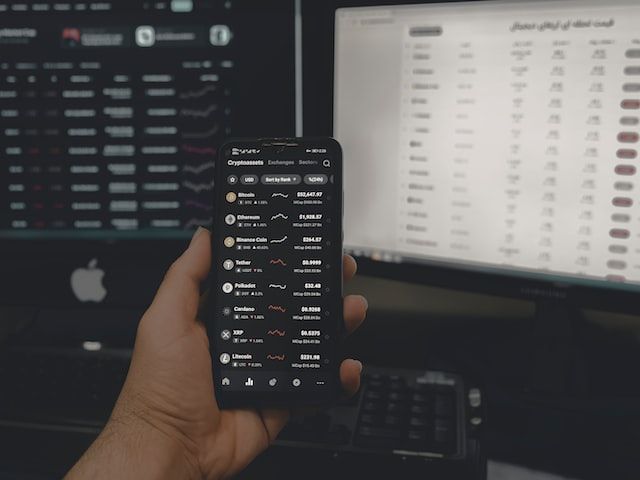 Many of you may be wondering what Bitcoin has been at during past Christmas holidays. We’ve collected the information below for you.

While people everywhere are hoping to continue the trend of Bitcoin being higher on Christmas than the previous year, it is unlikely to happen for 2022 at this point.

Should You Invest in Bitcoin in 2023?

It can be difficult to know when it is a good time to invest money in the cryptocurrency market. Overall, here at MintDice, we believe the future of the world lies in the hands of cryptocurrency.

Cryptocurrency is the next step in the evolution of money. As a species we have gone from trading items, to metals, to paper, and now to digital money. So why not evolve to a money backed by technology? As the world becomes more reliant on technology it seems like the only natural solution.

As a whole, however, we still believe Bitcoin and Ethereum to be decent investments, especially if you are looking for a way to make money with your cryptocurrency (like investing) as these currencies are widely accepted on various cryptocurrency platforms. Plus, Ethereum is constantly undergoing upgrades which are beneficial to the blockchain.

But it is impossible to give investment advice for Bitcoin in 2023 because everyone’s financial situation is different. You need to look at the risks of investing in cryptocurrency and evaluate how much you think you can invest based on your income and savings. While it is a good idea to ask someone you trust for input, only you can make the final investment decision.

We do hope that Bitcoin will increase in 2023, but there is no guarantee. As people everywhere become more aware of the environmental costs of Bitcoin, people are beginning to favor other cryptocurrencies more. As power gets more expensive due to the Russian-Ukraine conflict, it has become even more difficult to mine Bitcoin, and the coin has almost reached its ceiling.

The point is, we don’t have a crystal ball. But we hope that as you go about the Christmas festivities with your family that you are able to make the best investment decisions possible.

Asset tokenization is all the rage as more and more people begin to make their own NFTs. But how do you tokenize an asset, and when should you? Read this article to find out.

Donal Trump recently announced a collection of NFTs...but are they a good investment? Read on to learn all about this former presidential NFT drop and whether or not you should buy one.