It’s hard to think about Bitcoin without thinking of Jihan Wu, a self-made billionaire now sitting on one of the cryptocurrency industry’s largest fortunes. Wu is the co-founder of Bitmain Technologies Ltd., the world’s dominant providers of cryptocurrency mining chips. A Chinese company that has been running in secrecy, no one has a definitive idea of the value of Bitmain. Still, it has proven to be a highly influential force that is leading the world in the cryptocurrency market.

Jihan Wu is known for being the first person to translate the Bitcoin white paper, entitled “Bitcoin: a Peer-to-Peer Transaction System,” into Chinese.  Before founding Bitmain, Wu was a student of economics and psychology at Peking University. Now, he runs arguably the most lucrative cryptocurrency company worldwide.

Bitmain has several mining sites worldwide and operates AntPool, which is one of the world’s largest mining pools. There are reports that Bitmain is looking at Quebec, Canada as a new potential location. Because Bitmain had operated in secrecy since its founding five years ago, its exact value is unknown. However, there are speculations and rumors that Bitmain could be worth approximately $12 billion. Additionally, 75% of the market for crypto mining gear is estimated to be controlled by Bitmain.

Bitmain operates among the largest of mining collectives, and it generates the majority of its revenue from Bitcoin mining equipment sales. More than 40% of the world’s Bitcoin mining power is estimated to be controlled by Bitmain’s AntPool and BTC.com collectives. 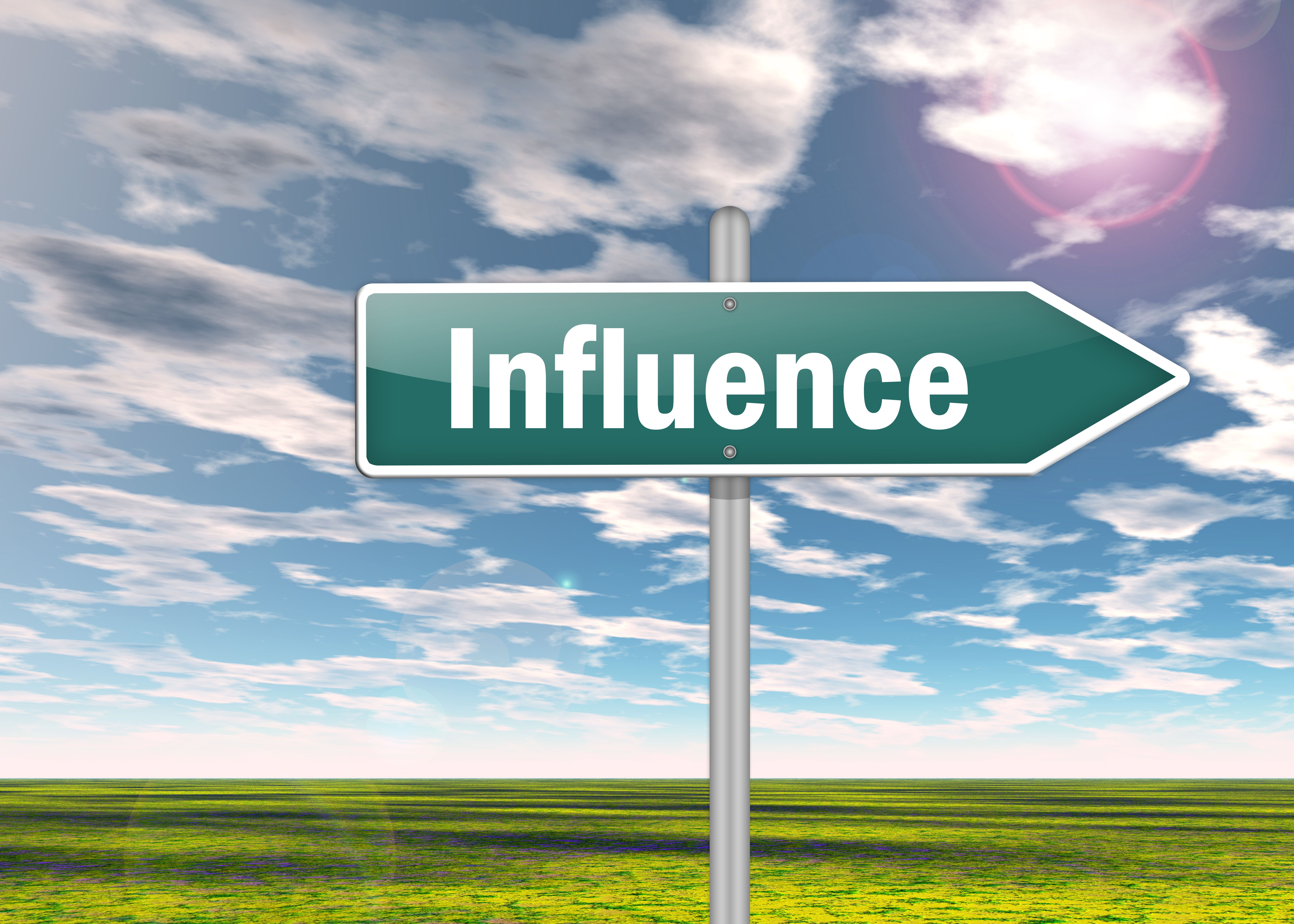 There are reports that Wu may be looking to expand Bitmain beyond cryptocurrency, which would bring Bitmain out to the public with an IPO. If this occurs, then not only would Bitmain’s numbers be revealed to the world, but the company could also be assigned a value in real time by the stock market. A public share sale would also be a notable event not only for Bitmain, but for the crypto industry at large. There is demand for more transparency from developers, miners, and venture capitalists who must appease regulators’ skepticism about digital assets, and an IPO would move things in this direction. Also, it would improve Bitmain’s stance as it expands into artificial intelligence and other areas. As Wu shared in an interview, “The challenge is advancing our technology beyond what we’ve already achieved.”

Wu’s ideas, innovations, and business developments have made a profound mark on the crypto industry.

Through Bitmain, Wu developed the most functional and efficient ASICs on the market today.

Wu’s idea of using ASIC chips for Bitcoin mining ultimately revolutionized crypto mining. It was the beginning of using chips for a specific purpose rather than a general one, which moved cryptocurrency miners away from CPUs and GPUs that were made for gaming, editing, and broader applications and moved them toward using chips that were custom-made and designed for mining crypto specifically. Also, by using less electricity per hash, Bitmain’s ASICs are now far less expensive to operate and scale than the competition’s.

Wu also improved the delivery model by offering a type of mining insurance. When miners gave more funds at the time of purchasing hardware, they were guaranteed an option to sell back the hardware in the future. If the hardware turned out to be less profitable than was expected as a result of competing hardware, market conditions, or changing algorithms, then Bitmain’s buyback program offered loss protection.

Bitmain has gained command of the Bitcoin mining space in just a short amount of time. Moreover, Bitmain’s Antminers have been the top pick ASICs for  Bitcoin Cash ever since its launch. Looking forward, Bitmain plans to launch the Antminer E3 in the future; this will be the first Bitmain ASIC that is designed for Ethereum mining and would mean a lot of changes to Ethereum. For Bitmain, it is also a major market to enter. Given Bitcoin’s success, it is likely that Ethereum ASIC mining will grow quickly under Bitmain’s leadership.

A Bitmain subsidiary named Ant Creek has recently revealed that they plan to begin establishing mining operations in the United States. Ant Creek has purchased land in Washington state and will be in the hands of Jihan Wu as the sole controlling agent.

Jihan Wu remains an undeniable force in the cryptocurrency market—and possibly beyond. With his influence over mining and possible expansion into AI and machine learning, it will be interesting to see how Wu and Bitmain’s initiatives continue to evolve.

Normally, fiat purchases can be carried out through third-party applications like Paypal. However, users have found it nearly impossible to do something as simple as buying some Bitcoin straight from their Paypal accounts. With the Paypal active user base falling to 250 million, this is a far-reaching problem.

A luxury car retailer which stocks Rolls-Royce, Bentley, and Bugatti vehicles has announced plans to accept Bitcoin and Bitcoin Cash payments at its dealership. The retailer is reportedly the first one in the U.S. to embrace the use of popular cryptocurrencies for retail payments.