If you’re new to the cryptocurrency market, chances are your first purchase or investment was an initial stake in Bitcoin, the largest cryptocurrency. Past that, there are several other top names you might be familiar with when you check the list of top cryptocurrencies. But you might be wondering why there is a Bitcoin Cash up there on the list under Bitcoin.

What is the difference between Bitcoin and Bitcoin Cash? Which one should you be buying? Are they really different coins? These are questions that are often asked by new crypto investors as there’s still some confusion between the two blockchain-based cryptocurrencies.

This Bitcoin Cash (BCH) guide intends to clear up the confusion and explain the difference between Bitcoin and Bitcoin Cash, and why the two coins are both able to exist and provide value in the cryptocurrency exchange, ultimately giving you the foundational information you need to start exploring Bitcoin Cash as a potential investment.

What is Bitcoin Cash?

Bitcoin Cash is the newer, upgraded version of Bitcoin. The two coins are not the same. Instead, Bitcoin Cash was created to serve as a solution to the scalability issues that concern the Bitcoin community.

Bitcoin has gained lots of momentum and adoption in recent months, and that has greatly affected the software’s capabilities with regard to the huge number of transactions on the blockchain. Under the current model, Bitcoin is limited in the number of transactions because they have a 1MB block size and new blocks are created every 10 minutes.

This all creates a bottleneck in the blockchain network when transaction activity peaks. As demand rises for Bitcoin transactions, processing times and transaction fees go up as well. That’s led many in the crypto community to question the long-term viability of Bitcoin.

However, the underlying software and protocol serve a purpose, and the block sizes are intentionally smaller to make it easier for network users to download copies of the blockchain ledger and participate. So there are plenty of people that disagree with the sentiment behind increasing block sizes and limited the userbase of the network.

Bitcoin Cash saw the higher demand for Bitcoin and the technological limitations looming, and it sparked the updated protocol behind Bitcoin Cash, which allows for larger block sizes. The concept is that there is capability for a larger number of transactions while maintaining a reasonably sized downloadable ledger for the supporting network.

In the end, there isn’t too much difference to separate Bitcoin and Bitcoin Cash. Essentially, they share similar features of providing users a decentralized method of transacting digital financial assets, and a trustworthy, immutable record to store transactions. The block size and technological impact are what separates the two coins.

With Bitcoin and Bitcoin Cash being incredibly similar, the next thought is probably how Bitcoin Cash was created from the Bitcoin protocol and how both can co-exist.

A Fork in the Road

The Bitcoin community is used to dealing with network scalability issues and has had the concerns for years. Again, that’s why some of the alternative digital currency like Litecoin, Dash, or Bitcoin Cash came to be.

There have been other proposals to help solve the network scalability issues, and many of them deal with increasing the block size. Last year, the community settled on Bitcoin Cash. While most miners were against the idea of Bitcoin Cash, because the new protocol lowers the transactions fees on the network and doesn’t incentivize mining as much as the traditional Bitcoin blockchain, many saw the potential and jumped on board.

Bitcoin Cash resulted in a hard fork on the Bitcoin blockchain, which is where the blockchain goes in two separate directions at a predetermined point or block along the chain. So before the fork date, August 1, 2017, both blockchains are identical. But after the fork, the blockchains continued with different block sizes and resulted in two chains and two cryptocurrencies.

So now that we know that these are two different coins with different prices and values, which is the right one to invest in? Can Bitcoin Cash thrive in a world with others like Bitcoin, Litecoin or Dash? 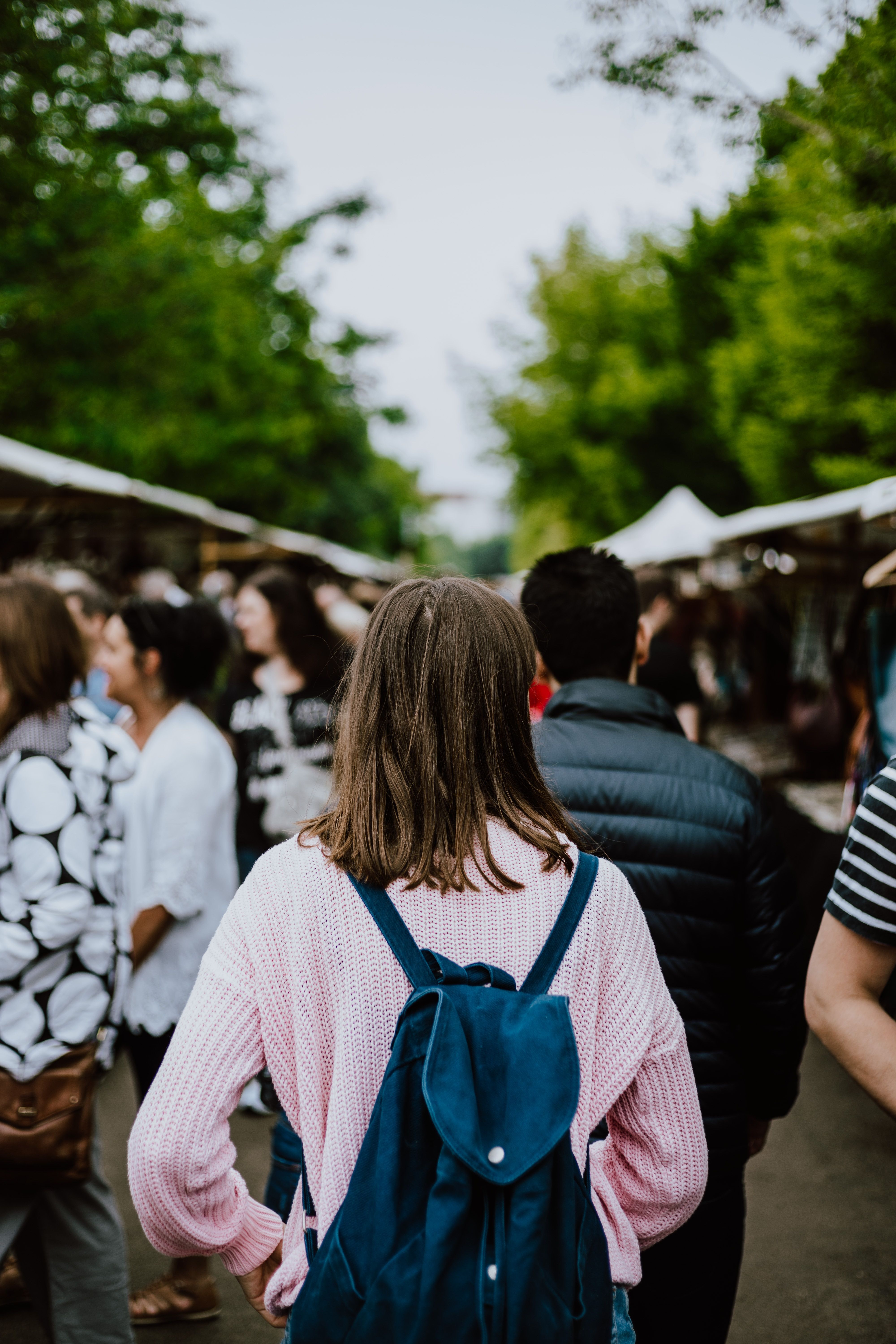 What is the Future of Bitcoin Cash?

Bitcoin Cash’s future largely depends on how the scalability issues of Bitcoin persist and if the Bitcoin community implements any fixes in the future. If Bitcoin becomes too top-heavy and doesn't become suitable for everyday users, then Bitcoin Cash could steal market share and can be used for daily purchases.

Bitcoin has seen a reduction in processing times and fees recently. There was a ton of hype and buzz around the beginning of 2018 that led to network congestion on the Bitcoin network. That has since waned a bit, but we could see congestion issues crop up again as people start to buy more Bitcoin through the rest of the year.

Now with two blockchains to support, miners are competing for more transactions and might need to split their resources if they want to mine both chains. There was a group of miners that bought into the Bitcoin Cash idea and have been mining and supporting the blockchain since day one. There are also others that never moved over to mine Bitcoin Cash and have left it for others to take advantage.

Bitcoin Cash is in a similar situation as Litecoin, where they are trying to solve the scalability issues that have raised concerns with Bitcoin. Both blockchains have implemented different protocols and blockchains based on Bitcoin’s original software.

The future of Bitcoin Cash and the other cryptocurrencies acting as digital currency is most likely dependent on how the mining situation progresses and how quickly cryptocurrency gets adopted as a widespread payment method. For now, Bitcoin Cash appears to have some advantages over Bitcoin with regard to processing times and fees. But overall, Bitcoin is still the most trusted household name in cryptocurrency.

Bitcoin Cash is at number four among cryptocurrencies for market cap, so there is lots of potential and backing behind the project. It’s a viable way to diversify your cryptocurrency assets if you hold Bitcoin and others, like Litecoin.

Bitcoin has gained popularity and notoriety, paving the way for digital currencies to emerge and create an entire economy and ecosystem. But who is Satoshi Nakamoto who unleashed this bitcoin phenomenon to the world?

Decred was launched to fix the issues that many enthusiasts face while using bitcoin or Ethereum, which is providing a secure currency that has "decentralized governance."