All over the world, governments say they are accepting of cryptocurrency and that the people living in their countries are free to own cryptocurrency if they wish. But the truth is, most people are much less free than they realize, and much of this is coming out in the cryptocurrency world.

As cryptocurrency becomes more and more viable, more and more people are finding out how little freedom they have as the government begins to shut them down via bank accounts, platform registrations, and social media.

It may come as a shock to many of you, but the truth is, you aren’t free. You can’t say what you want, nor can you spend your money the way you want. Because if you do, the government will shut you down. Don’t believe us? Let’s take a closer look. 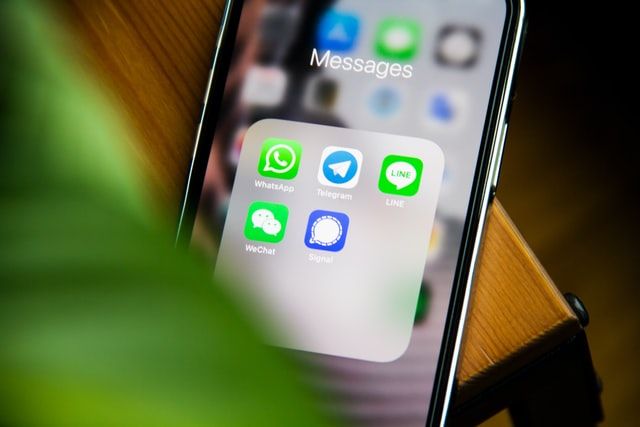 Do you have a WeChat account? If you’ve ever talked about NFTs or cryptocurrency, as of Monday April 4th, you no longer have an account. The app, which is run and backed by the Chinese government, went through and suspended all accounts linked to NFTs.

This isn’t the first time China has flipped it’s opinion on something cryptocurrency related. China has been notoriously back and forth about cryptocurrency since the beginning, causing the prices to rise and fall with their constantly changing regulations. Not only that, but the Chinese government actually created its own cryptocurrency, which is backed by absolutely nothing, to try to get its citizens to stop buying Bitcoin.

But based on this latest WeChat ban, it seems like they weren’t successful enough and they had to increase their net. And it isn’t just NFT users/creators, as anyone who mines or has a cryptocurrency platform has been forced to leave the country, or have their platform dismantled.

If you are American, you might be reading the above platform and laughing, thinking you are much better off in the United States. When, in reality, the opposite is true.

The last week of March, Reddit performed a similar house cleaning to that performed by WeChat. Although those who discussed some cryptocurrencies like Bitcoin and Ethereum were allowed to stay, almost all accounts which discussed altcoins or NFTs were deleted without reason—even if they didn’t sell or make NFTs themselves.

Even if you had just posted memes about NFTs, it was likely you now found yourself banned. Additionally, many users reported they were banned for using VPNs or logging in from a “suspicious location.” Reddit claims that all of these are outlined in their rules and regulations to using the site, but if a banned user takes a look at the Reddit rules and regulations, they will find them to be very vague and arbitrary. Therefore Reddit can ban you at any time, for any reason, and claim it was because of their rules and regulations.

Best part is, when you get banned from Reddit, they delete your entire profile immediately. So not only do you lose everything, but you can’t even show them your material and make a plea to be reinstated. What’s done is literally done. 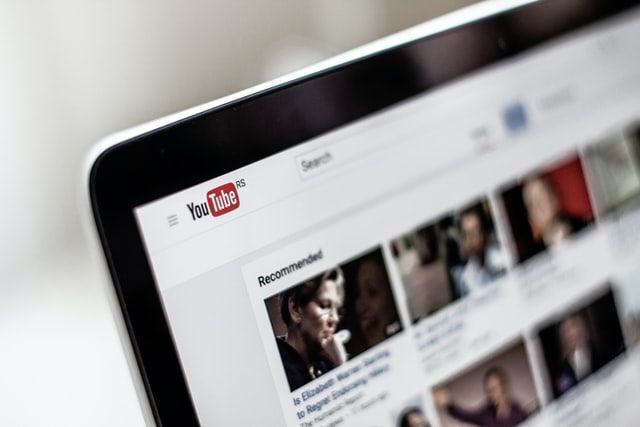 Does it sound bad that Reddit and WeChat are deleting all their people associated with NFTs? Well wait, it gets worse. YouTube has begun banning everyone, for any reason. In 2021 and 2022 YouTube banned many channels simply because they produced content they didn’t like.

They also banned people who were associated with Trump, supported the idea that votes were miscounted, as well as many other Republican views. But before you Democrats stop reading, know that PETA, and many other environmental agencies are also banned from YouTube and Reddit—on the grounds that they are supporting terrorism.

Sound crazy? Remember that these groups routinely go up against large companies that are treating animals unfairly and are destroying the environment. And who owns these large corporations? People who have enough money to lobby with a senator, or, better yet, are senators. Therefore they can use their power to label these environmentalists as terrorists.

Before you think that these people must be saying crazy things, know that YouTube has a special clause in their terms of service which allows them to ban anyone who says anything they do not like, and it’s disguised by saying they “don’t allow encouraging hatred.” Well, anything is encouraging hatred if you make it out to be.

For example, a creator who spoke out about pedophilia was banned, supposedly because she stated something that was hateful towards a pedophile. In the same waves of bannings, a religious pastor was banned because he said something against Satanists—meaning you can’t even support your cause on YouTube anymore, no matter what it is.

Therefore it is likely only a matter of time before YouTube follows the steps of Reddit and bans anyone and everyone having to do with cryptocurrency or NFTs, because obviously they encourage hatred of fiat currency, and that’s enough for YouTube these days.

What You Can Do About Being Banned

Are you here because you have been banned for some unknown reason from your favorite platform? You aren’t alone. The US government might still call the US a democracy, but freedom to speak on social media platforms is quickly being destroyed. You do have a choice however.

Currently, there are many decentralized platforms, such as Odysee which provide a safe space for everyone to voice their opinions. Many of the users who found themselves banned overnight have actually moved over to Odysee, so if you do try out the platform, you will likely already see some of your favorite video makers there.

Unfortunately, there isn’t yet a good platform to replace social media. While there are many Facebook alternatives, what makes Facebook fun is the fact that all your friends are there. So if you do find an alternative platform you like, be sure to invite your friends.

Want to buy altcoins but not sure how to do so, or where to do so? This article can guide you through the process of purchasing altcoins through the Coinbase platform.

Headed to the casino? Before you go, take a look at this article to find out which games you should avoid playing in order to win big.