Back when Bitcoin was first invented back in 2009 under the leadership of Satoshi Nakamoto, the creator quickly seemed to have a virtually unpassable problem with blockchain technology that had to do with spam attacks. Satoshi simply could not figure out how to deal with spam transactions on the network and thought it might lead to Bitcoin's eventual and certain downfall. And then, in a stroke of brilliance in his mind, he decided to put a rate limit on blockchain output by capping each individual block size at a fairly arbitrary 1MB to then determine how to deal with the problem at a later time down the road. 1MB was a more than sufficient block size at the time due to the low network use of Bitcoin given that it could host approximately 1,500 transactions each 10 minute period fairly comfortably and there were nowhere near that many transactions at the time. Satoshi knew, however, that this number would have to scale substantially higher than 1MB in the future to have Bitcoin managing anything in the form of a global economy.

Fast forward to 2014-2015 and there ended up being the start of the first and last debate of a Bitcoin block size increase. Ultimately, the Bitcoin network soft forked over to incorporate Segwit technology to give a moderate 1.7x increase to network throughput to it's blockchain while Bitcoin Cash and a number of other spin-offs created Bitcoin variants with larger block sizes that have proven, generally speaking, to be far less popular than the so called original Bitcoin blockchain as of this point in time. And the stifle in innovation in Bitcoin's underlying technology has created a bit of an elephant in the room type problem that sort of gets ignored by the community at large often times using post-effect derived explanations to absolve away any ongoing issues or future dilemmas. This creates a multitude of problems that are mostly seen with the mempool filling up both during Bitcoin price spikes as seen during the 2017-2018 run and during the current late 2020 Bitcoin bull run as well. During Bitcoin price surges that has taken Bitcoin well over the $16,000 mark, the popularity of Bitcoin in both interest and actual use correlates at a near 1:1 frequency. And with an increase usage of Bitcoin on the Bitcoin blockchain network comes an unfillable demand of transactions. The blockchain network works entirely on a supply/demand constraint. As the blockchain network fills up, users are left with one of two choices: Wait hours or days for your transaction to process for cents or pay potentially multiple dollars to get your transaction to process in a faster 10 minute to 2 hour period. 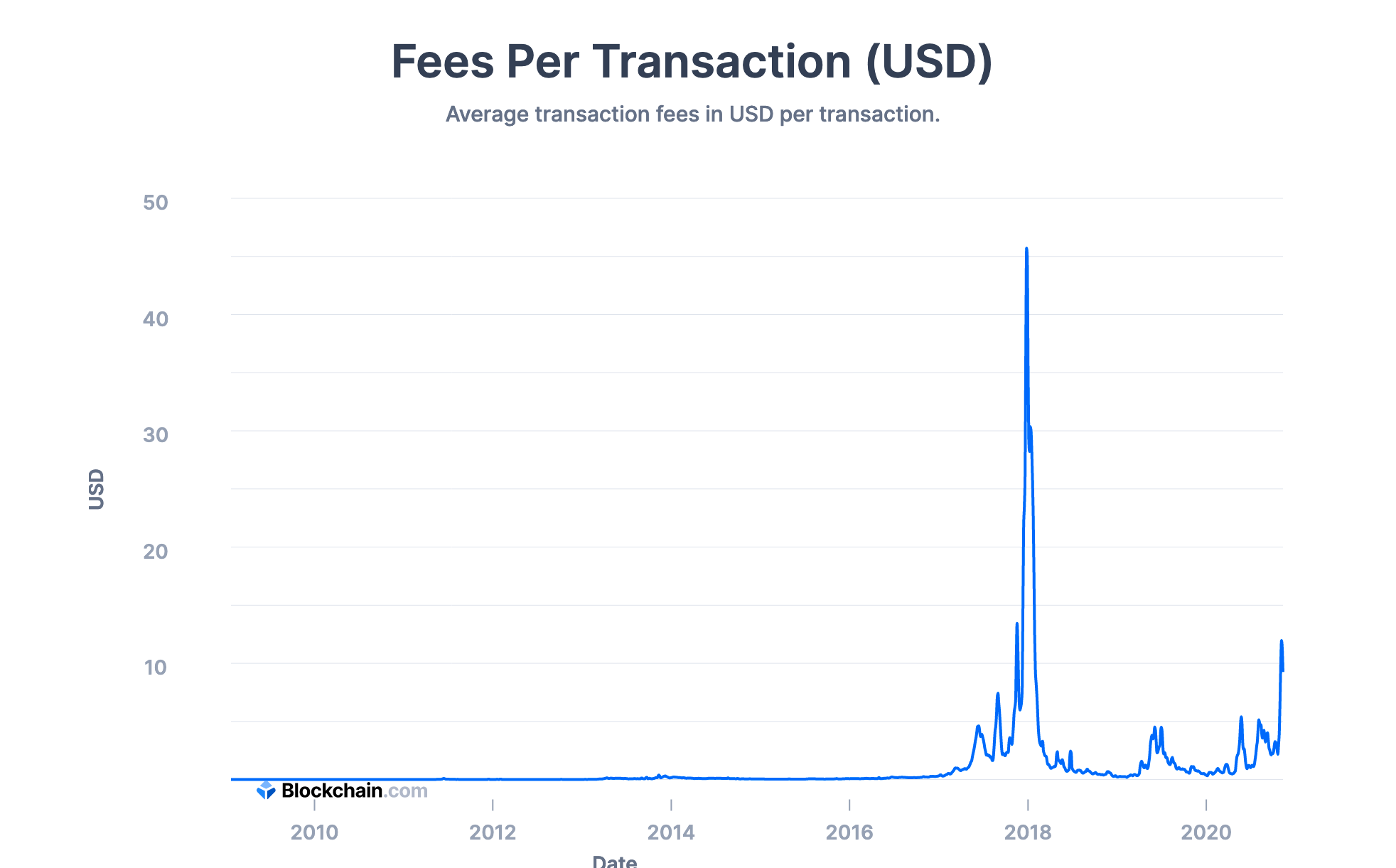 As is fairly evident, the Bitcoin blockchain network is hitting another fee wall presently that was last seen a few years back. It also quite evident that the problem is not going away, but rather will become more common with time with no real solution in sight. But there are a few options out there, each with their set of downsides. Some will argue that Bitcoin doesn't need to be a transaction type network but rather should just be a settlement layer. While others will argue that detracts from the ultimate purpose of having a decentralized p2p system if only an elite few may interact with it.

Probably the lowest tech solutions is simply allowing Bitcoin users to deposit their Bitcoin onto a trusted centralized authority figure of their choosing and to then allow these users to transfer BTC value among each other no different than how Paypal funds are transferred to one another. Solutions like this are great for allowing users to send multiple microtransactions between their friends or other similar purposes. In a sense, online Bitcoin casinos also serve this same purpose by allowing Bitcoin users to interact with the website via a series of microtransactions if you want to think about it that way. This also allows for very rapid or even instantaneous value transfer from person A to person B.

Of course it will correctly be pointed out that this sort of behavior detracts a large purpose of Bitcoin's philosophy in the first place if the majority of it's user base is forced to interact with Bitcoin in this way. It's been classically said that if you do not hold the Bitcoin private keys that you do not own the Bitcoin. But if it were to cost $10 per transaction, interacting with the Bitcoin blockchain network simply makes it prohibitively expensive for your average user to control and use their own Bitcoin in any meaningful way and will instead resort to various platforms like Paypal to keep things cheaper and more efficient on their on terms.

Ultimately, in our view, an off chain solution for Bitcoin should simply be seen as one minor step into helping to solve the overall Bitcoin scaling crisis that Bitcoin will continue to have to deal with over the coming decade and beyond. If users are forced to keep their precious Bitcoins with a centralized third party, they may be tied down with restrictions on how much they can send, who they can send to, how much they can buy or sell or when they can send. And none of these things are within the spirit of Bitcoin. Thus this should be seen as a more small entry solution for the finer points of the Bitcoin network rather than a global solution to the problem. 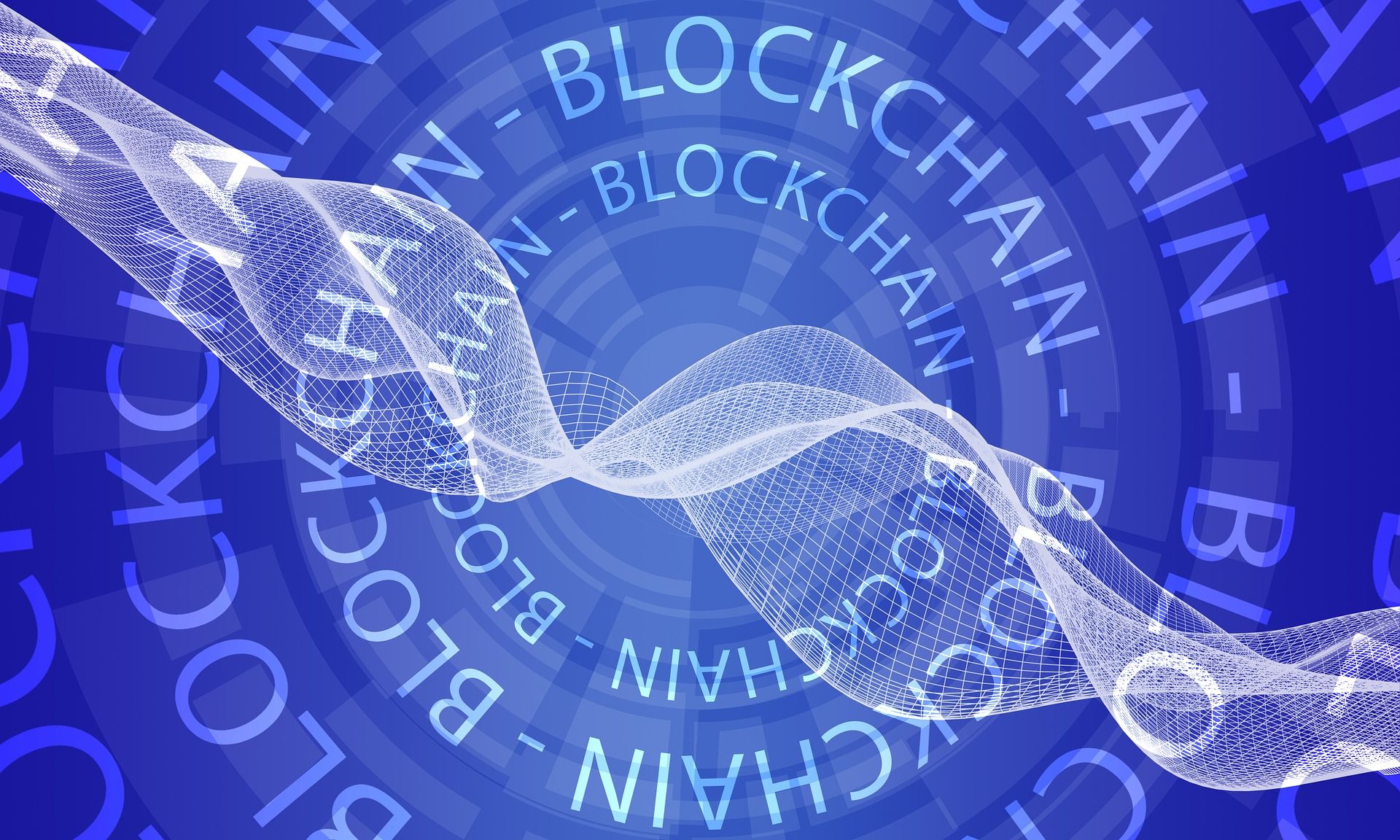 The most famous 2.0 layer solution for Bitcoin is the Lightning Network. Effectively, what this does is create a surface layer with trusted third party nodes that can integrate a lot of transactions between themselves before at various points settling transactions on the actual Bitcoin network in a far more compact and digestible manner. In a sense, it's sort of like using a hybrid between a centralized third party off chain solution like we just mentioned and a decentralized system like Bitcoin.

The Lightning Network can also help alleviate some of the issues on the Bitcoin blockchain network but it is by no means a gold standard safe haven. Importantly, one must note that not all Lightning Network nodes will be created equally or receive similar use. This is because a node is only as powerful as the transactional network within. Therefore, it is more than likely that the most important Lightning Network nodes will be controlled by very large entities that may or may not have an agenda with which actors that allow inside of their network. And this can of course have censorship problems that don't come with the normal Bitcoin blockchain. But on the good side, you will get to control all of your own funds on the network and transfer value around quickly at very high speeds for fractions of pennies.

All of that said, the development for the Lightning Network always seems to be quite some time away. There were many believers that felt the lightning network would make major developmental headway back in 2017 and yet here we are almost at the year 2021 without much significant traction to show for yet. And how many more years are needed before the technology is both widely adopted and easily used by the Bitcoin community is a separate question altogether.

The Elephant In The Room

For Bitcoin to make it as a viable currency on the worldwide stage, something is going to have to give. That will likely need to come from a number of sources. Interestingly, Bitcoin will irrespective of politics and opinions, require a hard fork at some point in the future due to quantum computing. Quantum computing will invariably give rise to a necessity for different types of encryption as it will invalidate the SHA-256 used by Bitcoin among many other security protocols that it will make obsolete around the web. There should be plenty of warning to society prior to this becoming a major threat model to Bitcoin among other issues. Interestingly and unfortunately, I would postulate that the type of hard fork that will be used during such an event over to a quantum resistant hashing algorithm will be an extremely boring and uninteresting fork.

If there were to be a time to run a hard fork off of the Bitcoin network given the contentious nature of such an event, it would be around the time that it is fundamentally required by mathematical law. And a lot could be done around this time to improve Bitcoin not only from a scalability perspective but also in terms of other features; for example giving Bitcoin's privacy a boost. Unfortunately, due to a game theory based problem known as the median voter theorem, the most likely event to happen is the most insignificant event even if that benefits the fewest number of people within the community. This type of problem, in fact, is so common in politics that that name, the median voter theorem, is present in virtually all political structures from small scale operations in home owners associations all the way up to federal governing bodies. 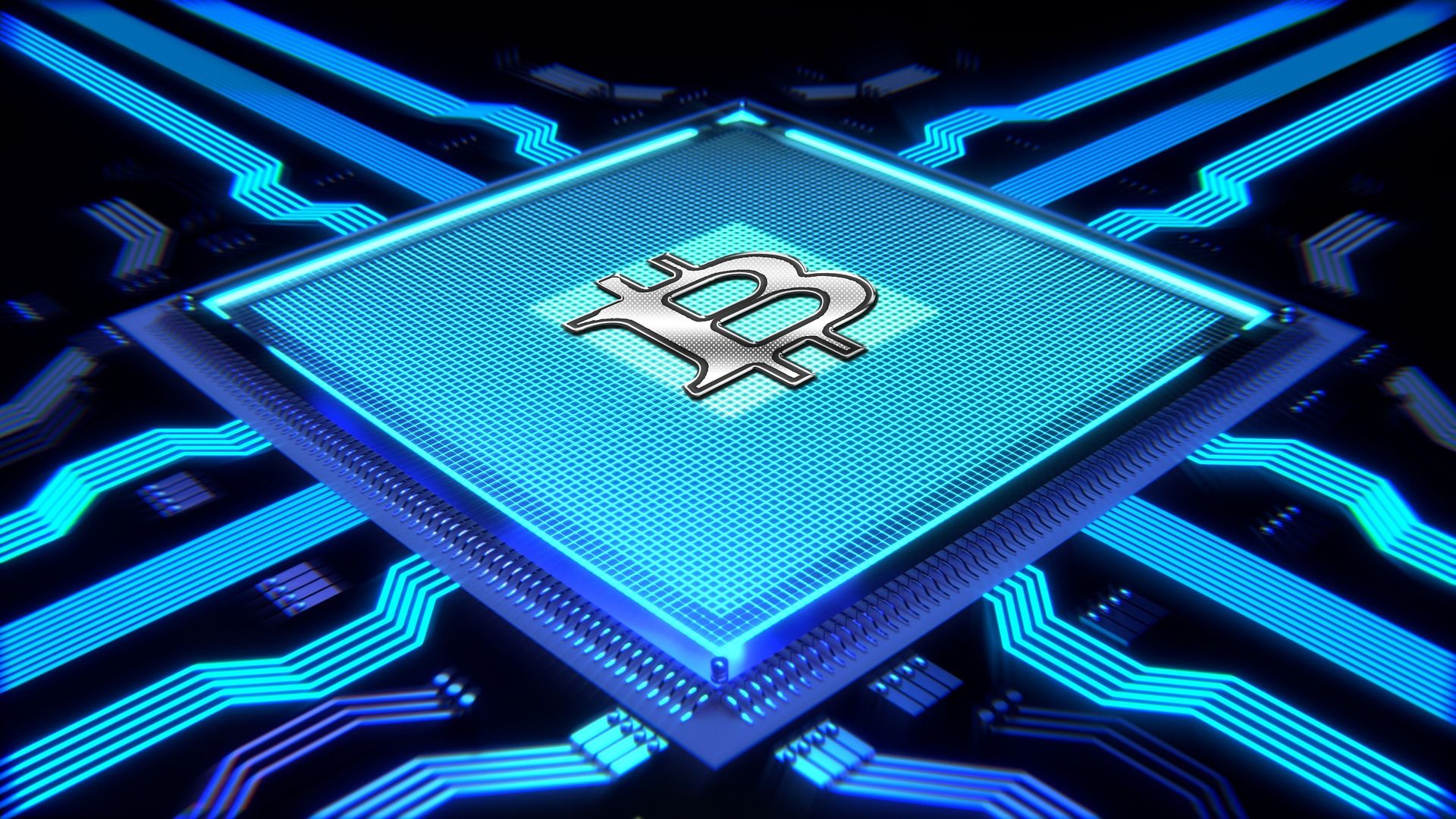 It's often touted that Bitcoin doesn't need to be a settlement layer for people to purchase coffee with. The narrative behind this statement should be considered more as conjecture than as a blockchain fact. A more solidified blockchain fact is that the more utility that a blockchain provides, of which utility can be provided by network effects, privacy, security, transactions per second, smart contracts and so forth, the higher the value of said blockchain network will become. By reducing a blockchain network's minimum payments such that anything below $500 becomes non-viable is a reduction in overall blockchain utility. All of that said, there may not be any computational answer to solving the blockchain congestion problem in a realistic manner that fits with normalized human technology today. But it should also be noted that the $5 coffee narrative is oversimplified. On MintDice, as a specific example, the vast majority of deposits made to this Bitcoin casino website each day, usually range from $1-$100. Of course MintDice also receives plenty of deposits that can reach into the tens of thousands, but they are just more on the rare side. And cutting off a huge portion of the network looking simply to interact in a censorship resistant and low cost way shouldn't be an impossible ask.

As any Bitcoin and blockchain veteran knows, Bitcoin casinos and other grey market activities have propped up a lot of the Bitcoin network in the first place. And to then unilaterally say that the majority of the Bitcoin casino user base shouldn't be allowed to transact on the network is a potentially abhorrently strong statement to make with little justification considering the overall ramifications it can have to the network. The problem is exceedingly complicated with many pros and cons and should not be brushed off indefinitely into the future. Hopefully multiple solutions can come forward and people can put their political differences aside and come forward with what is best for Bitcoin moving along to keep a free and open payment network for everyone. It will definitely be an interesting decade to watch up ahead to see what solutions come forward to improve overall Bitcoin blockchain network efficiency.

Poker battles are always fun, especially when between two very famous players. Check out this overview of a particular poker battle between Doug "WCG|Rider" Polk and Daniel "Dnegs" Negreanu.

Recently in the cryptocurrency world, there’s been a lot of discussion of CEFI vs. DEFI. Many hardcore crypto enthusiasts are pushing for DEFI, while a number of others are pushing for CEFI. So, which one is better? Read this article to find out.