Unless you’ve been without Internet or news access for the past month, you’ve likely heard of Facebook’s Libra. Even if you have, worry not – we’ve got you covered.

Libra is a stablecoin by Facebook backed by a combination of bank deposits and short-term government securities. The project is slated to launch in 2020, but it has already received its fair share of criticisms from the press, regulators, and the general public. 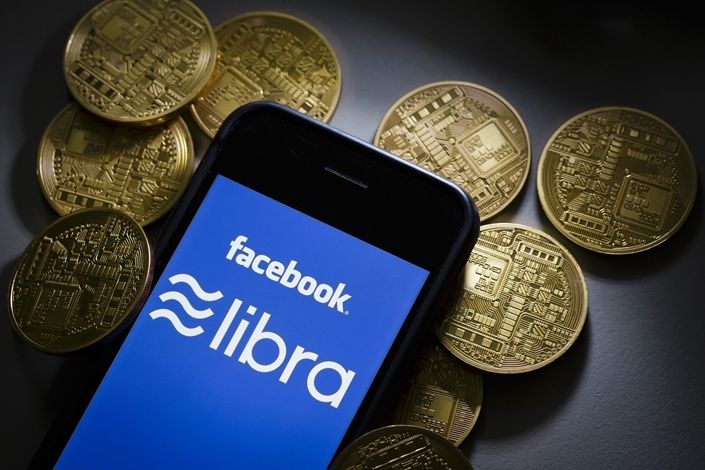 How Does Libra Function?

Libra is on a mission to be  “A simple global currency and financial infrastructure that empowers billions of people.”

Few projects are actually as positioned to do this as Facebook, a platform with over 2.38 billion monthly active users. Facebook aims to connect the world via its Libra on a stable-value, global, digital currency.

All of Libra’s assets are stored in the Libra Reserve, which contains enough capital to fully back every Libra at all times.

Facebook also plans to fill the Reserve through direct consumer Libra purchases. The only time more Libra enters circulation is when a user exchanges their fiat (USD) for Libra. When that user exchanges their Libra back to fiat, the Libra is destroyed by Facebook, decreasing the circulating supply and keeping the price stable.

The Libra Blockchain uses a Byzantine Fault Tolerance (BFT) approach called HotStuff. The Blockchain uses a group of validators to operate and maintain it. The network requires ⅔ of the validators to remain honest. Libra plans to eventually switch to a Proof-of-Stake (PoS) consensus algorithm, where users receive one vote for every coin they own and stake.

Facebook plans to launch its digital wallet Calibra alongside Libra. Calibra will exist within Facebook Messenger, Whatsapp, and as a standalone application. Recently, the head of the Calibra wallet David Marcus at a hearing with the Senate Banking Committee and touched base on a few critical components of the project’s goals.

Facebook has been able to attract some high-profile companies from the tech, financial, and cryptocurrency sectors.

The Libra Association is the decentralized entity working to bring the project to fruition. The Switzerland-based Association currently consists of Paypal, Mastercard, Visa, Facebook, Uber, Spotify, Coinbase, Lyft, and Andreessen Horowitz, among a few others as Founding Members.

The Association is responsible for making governance decisions for the ecosystem and mainting the blockchain network. When it comes to governance decisions, each critical decision is voted on by the Association Council Members. Each validator on the network receives on the representative spot on the Council. All major technical and policy rulings require a two-third majority, just like the BFT consensus. Each Association member is limited to either one percent of the total vote or one vote, whichever is larger.

The Association also contains a Social Impact Advisory Board (SIAB), a group that recommends social impact and grant investments.

Libra released its whitepaper on June 18, 2019, and simultaneously launched the network’s testnet, making the code open-source. Facebook currently plans the public launch of Libra for the first half of 2020, which will include all the APIs, libraries, and developer tools to build on the Libra Blockchain.

In the meantime, the Association is seeking to expand its membership base to include roughly 100 global organizations from a wide diversity of industries. 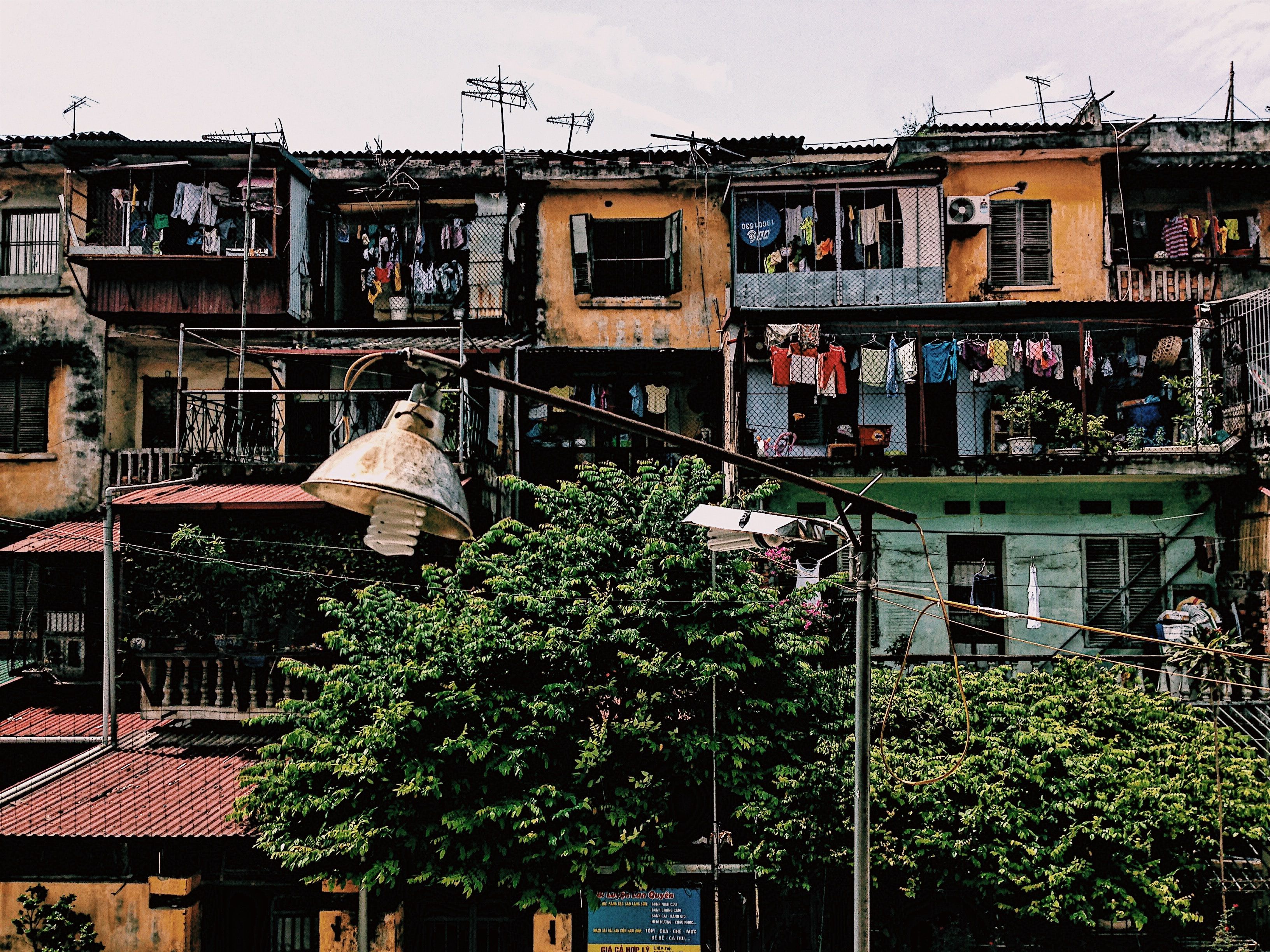 Facebook’s Libra has made some serious waves and it hasn’t even been released yet. Many are looking at the project as a leading frontrunner not only for stablecoins, but for a global decentralized currency.

However, the project is not without its antagonists. Facebook is already in hot water for data privacy issues, and adding in a global payments coin isn’t helping take some of the pressure off this company regulators and media have started to view as monopolistic and too-powerful. Many cryptocurrency aficionados are also split on Libra entering the cryptocurrency industry. The massive attention the behemoth social media platform brings to the digital asset conversation could be very important for maturing the industry, if not at least accelerating regulatory guidance. Libra, however, could also be poised to undermine Bitcoin.

Negatives aside, Libra could serve a powerful purpose in uniting millions (or billions) of unbanked peoples and people living in rapidly inflated economies with a modern economic system, paving the way for global financial freedom.

Why do people tend to purchase cheaper coins? Read this article to learn more about the psychology of cheap coins and how it affects the cryptocurrency market.

Want to dive into the world of Ethereum gaming? Read this article to find out some of the best online Ethereum games that can earn you money and give you a phenomenal virtual gaming experience.