In 2020, the world was shocked when the SEC announced it was filling a case against the creators of Ripple, accusing them of illegally raising an unprecedented $1.3 billion in funds for the sale of their cryptocurrency. This announcement was detrimental both to the coin and it’s holders, many of which lost most of their investment overnight.

So just where is the SEC’s case against Ripple in 2022? And is the coin ever going to be listed on Coinbase again? Read on the find out. 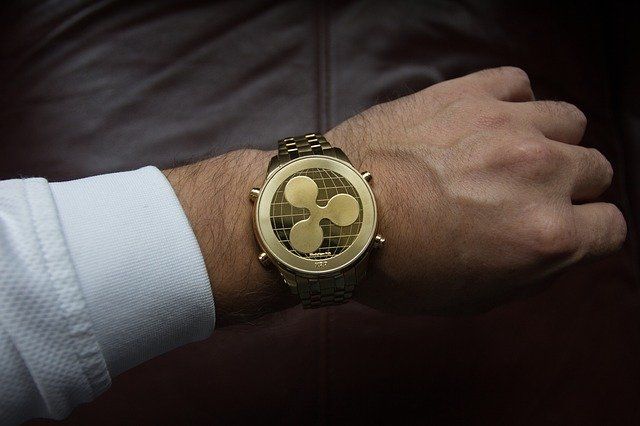 The Original Case Against Ripple

Many people loved the Ripple project in 2015 when it was on a growth trajectory which included partnering with Western Union. The hopes for Ripple came crashing down however when the creators began to face lawsuit after lawsuit.

First, there was a fine for illegally selling the Ripple coin without registering the coin. This was followed by formal lawsuit against the company because of trade agreements they had failed the fulfill. Then, this second incident was followed by the formal SEC lawsuit in 2020 which alleged that the Ripple creators had traded billions in funds illegally. The court date was set for February 2021 and the Ripple creators went into it thinking they would not be charged as there was no way the US government could consider Ripple a security.

At the time, even though the court case hadn’t happened yet, the damage had been done. In January 2021, the price of Ripple crashed, and multiple exchanges like Coinbase notified users the coin would be delisted later in the month. Although the price later bounced back, Ripple has never recovered to the prices it experienced in 2018.

The Current Case Against Ripple

Just like everything in the United States court system, the case against Ripple is going very slowly. There have been some developments however, the first of which is a court order in which a judge ordered the Ripple financial documents be unsealed in February 2022.

With this announcement, the price of the coin made a 30% jump as many felt that there was proof in these documents that would exonerate Ripple from the claims of the SEC, but others are not so positive. The proof was supposedly documents which would show that Ripple got outside advice from a law firm telling them that Ripple was not a security. Many people, however, are doubtful that this ever happened.

The documents were officially unsealed on February 17th, 2022, but unfortunately it wasn’t the hail Mary Ripple had hoped for. While the law firm in question did counsel the creators of Ripple that their current coin was not a security, they also mentioned that it was possible that the SEC could disagree. Therefore this was not the smoking gun the creators of Ripple needed to take home a quick win.

But, these documents, used in conjunction with a recent lawsuit filed by Empower Oversight, could gain Ripple it’s freedom. This lawsuit alleges that the SEC is only fining Ripple because they have a bias towards the Ethereum project. To date, this lawsuit has not yet been resolved, however Ripple has petitioned to make certain aspects of the proceedings of the SEC on their case public. Their request was both denied and upheld as some documents from the SEC proceedings were released to Ripple’s lawyers in February.

As of the publishing of this article, this case is still crippling to a close. The creators of Ripple are feeling positive, even posting on Twitter that they are likely to win the case. It is likely too early to tell however, as the SEC still has a case to battle. And to be honest, if history is any sign, it is likely this battle between the SEC and Ripple could take another year, maybe even two to resolve.

It’s important to remember that this is more than a battle between just the SEC and Ripple which is why it is taking so long to come to a conclusion. The government’s decision for this case will set the precedence for all future cases of this nature—which there are sure to be some as more and more alt coins are invented every year. If the SEC wins this one, there will be more coins than just Ripple which suddenly become securities that must be registered with the SEC. 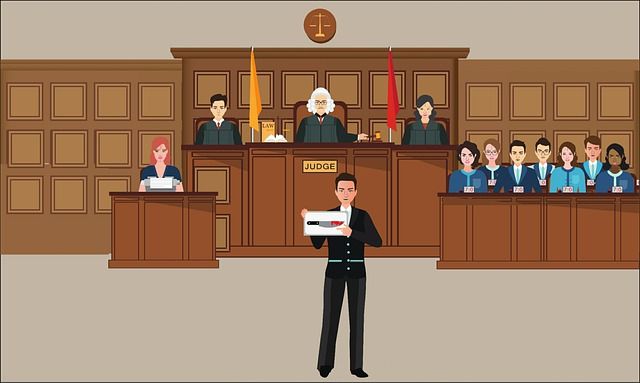 What Happens if Ripple Loses?

If Ripple loses the case, this doesn’t mean that it will cease to exist, it just means the creators will need to pay the fine as well as register the coin. This is easier said than done however, and there could be some issues if the company has to take drastic action to be able to pay the fine.

Additionally, the price increase the coin has increased due to the positive outlook traders have for the court case, would evaporate in a minute, causing a price crash.

But the reality is, even if Ripple wins, there is no guarantee it will be listed on Coinbase, or any other exchange any time soon. Unfortunately, this court case has really tarnished the reputation of Ripple and many of the large companies who were originally on board for the project have withdrawn their support. Even a win against the SEC at this point isn’t likely to bring back Ripple to its former glory.

A Positive Future for Ripple

Despite this mess with the SEC, the CEO of Ripple states that he thinks Ripple has a positive future, mostly thanks to the expulsion of Russia from SWIFT. This expulsion happened after Russia invaded Ukraine after they were told not to.

Anyway, the point is, Ripple, and other cryptocurrencies, don’t fall under SWIFT, meaning their use may sky rocket as those within the country of Russia try to get money out of the country or businesses try to pay international debts in any way possible.

Overall, the story of Ripple isn’t over just yet, but you shouldn’t go jumping on the Ripple train just yet either. Any cryptocurrency which is relying on a SWIFT expulsion to stay afloat while in the midst of a 2 year battle with the SEC isn’t the best project to invest in.

Want to try your luck to win the lottery, but not sure where to start? We've got all the information you need in this article.

Want to make money off investing in esports but not sure where to begin? Check out this article which will walk you though all the conventional and non-conventional investment options in the esports world.